The germiest places to avoid while traveling over the holidays

More than 100 million people are expected to travel by plane, train and bus this holiday season. They’ll be bringing with them not only luggage and presents but, unfortunately, germs too.

The statistics are stacked against the good health of travelers.

A typical tray table on an airplane has 12 times more bacteria per inch, harmful or not, than a toilet seat, according to a 2015 study by TravelMath, an online trip calculator. 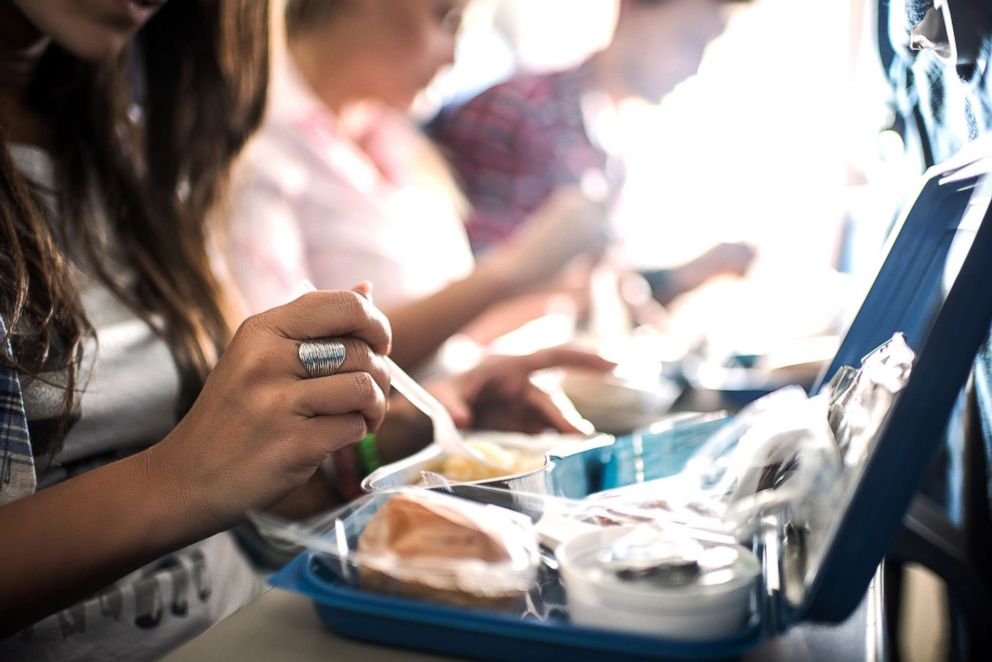 (MORE: CBD is the latest wellness trend, but does it work?)

But the news is not all grim. There are steps travelers can take to stay as healthy as possible while on the road, according to Testa. 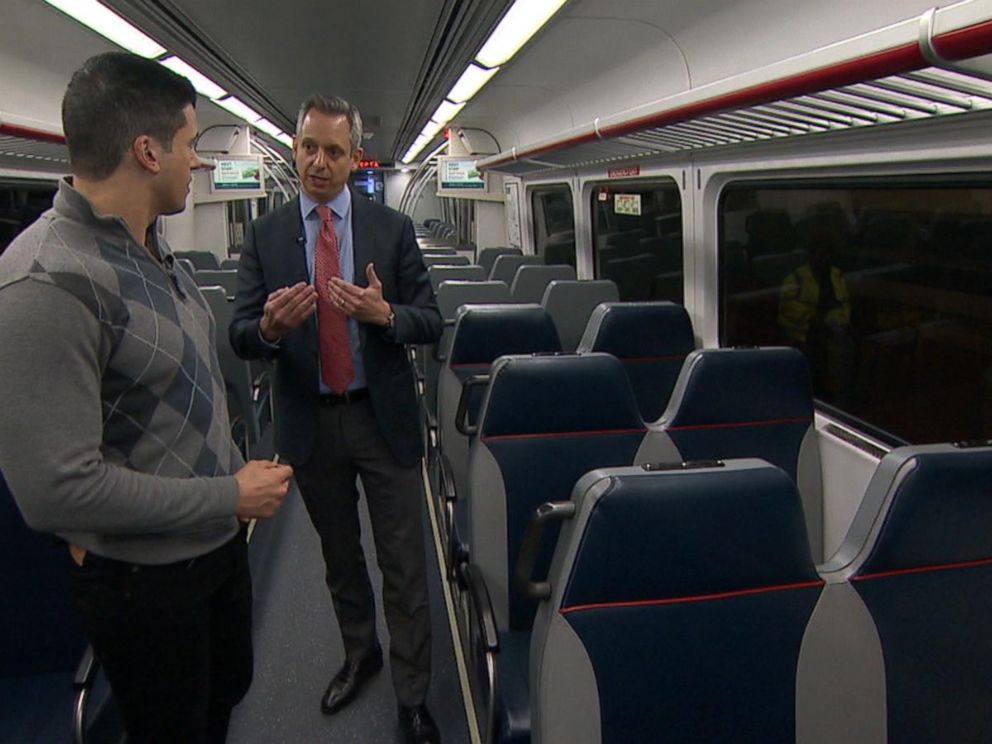 Everything from where you sit to who you talk to can make a difference.

Here are Testa’s five tips for staying healthy while traveling.

1. Pack antibacterial wipes: Wiping down your seat and everything around it you may come in contact with — on plane that can be everything from the tray table to the air vent — will decrease your risk, according to Testa.

2. Choose a window seat: Sitting in a window seat decreases your exposure to bacteria and illness because there are less people walking by you, Testa explained.

(MORE: Traveling this holiday season? Here are 5 ways to de-stress)

3. Hydrate with water: The low humidity in airplanes dries out your nose, throat and eyes, giving you at increased risk of catching a virus, according to Testa. Combat that by drinking plenty of water and avoiding dehydrating drinks like coffee and alcohol.

4. Cut the small talk: Consider this a medical excuse to put on your headphones and not talk to your seatmate. Just by speaking, one can introduce a virus into the air, according to Testa.

5. Avoid the crowds: Wherever possible, avoid crowds and stand near exit doors, where air is circulating. “The reason is the way that we get sick is because we’re crowded together and we’re re-breathing each other’s air,” he said.