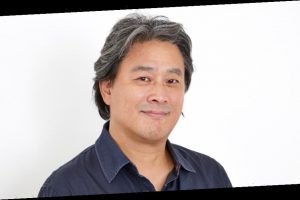 Tang Wei (Lust, Caution) and Park Hye-il (The Host) will star as the protagonists, with Lee Jung-hyun, Go Kyung-pyo and Park Yong-woo also in the cast, according to a report in The Korea Herald.

The movie centers on an honest police officer looking into a suspicious death that occurs on a mountain, and he begins to suspect the dead man’s wife.

The script was co-written with Jeong Seo-kyeong, who also wrote on Park Chan-wook’s The Handmaiden. Producers are Moho Film and CJ Entertainment is backing the project, according to Variety.

END_OF_DOCUMENT_TOKEN_TO_BE_REPLACED

END_OF_DOCUMENT_TOKEN_TO_BE_REPLACED
We and our partners use cookies on this site to improve our service, perform analytics, personalize advertising, measure advertising performance, and remember website preferences.Ok