Home » Lifestyle » ‘The Legend of Zelda’ Timeline, Simplified: Hylia and the Hero of Time, From ‘Skyward Sword’ to ‘Ocarina of Time’

‘The Legend of Zelda’ Timeline, Simplified: Hylia and the Hero of Time, From ‘Skyward Sword’ to ‘Ocarina of Time’

While Nintendo keeps a high quality through the series, The Legend of Zelda timeline remains a point of fan debate. Nintendo always focused on gameplay over story, but this can be frustrating for fans valuing the story of Link, Zelda, and Ganondorf. Nintendo eventually revealed the fabled Legend of Zelda timeline in the book Hyrule Historia, beginning with an era called Hylia & The Hero of Time, detailing events from Skyward Sword to Ocarina of Time. While fans can find dozens of hour-long videos on the Zelda timeline, here is a quick breakdown of the first unified timeline.

Din, Farore, and Nayru create Hyrule and begin ‘The Legend of Zelda’ timeline with ‘Skyward Sword’

Several games detail the beginning of The Legend of Zelda timeline with the unified Hylia & The Hero of Time era. Ocarina of Time and Twilight Princess talk about the three Golden Goddesses, Din, Farore, and Nayru, who create Hyrule. Din created the physical land, Nayru brought order (i.e., the laws of physics), and Farore made diverse life, like the pointy-eared Hylians.

They left behind the Triforce, a magical, powerful relic, in the care of the Goddess Hylia. However, an evil force called Demise rose to try and steal it. To protect the Hylians, the goddess sent them to live in a world in the sky. 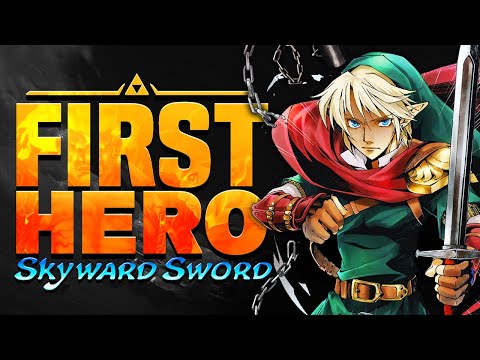 The Legend of Zelda timeline starts with Skyward Sword. Link and Zelda face off against the returning Demise and stop him. Link forges the Master Sword, Zelda awakens as the mortal reincarnation of Hylia, and Demise curses the duo to a cycle of various Links and Zeldas fighting evil.

With the end of Skyward Sword, Link and Zelda establish Hyrule. However, the kingdom’s trouble has only just begun.

Nintendo released Hyrule Historia in 2011, a comprehensive guide on the series at the time. They detailed some events The Legend of Zelda timeline not found in games.

After an era of peace in Hyrule, a group only called the Interlopers started fights to steal the Triforce. However, the goddesses sent the Spirits of Light to banish them to the Twilight Realm. These Interlopers would become the Twili that Midna rules over in Twilight Princess. 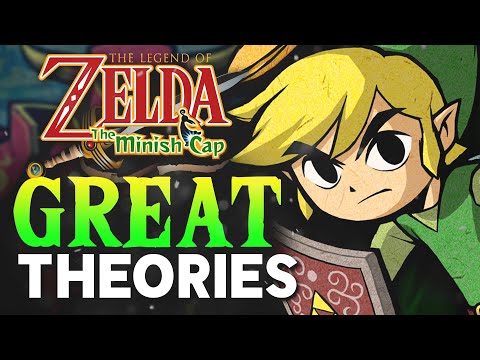 A sage named Rauru sealed the Triforce away in a sacred realm to prevent anyone from trying to steal it. However, Hyrule had another power worth stealing.

In The Legend of Zelda: The Minish Cap, a race of tiny creatures called Minish gift the Light Force to Hyrule. Its power allows good to repel evil. However, the wind mage Vaati tries to steal it, only to be defeated by another Link and Princess Zelda.

‘Ocarina of Time’ shaped ‘The Legend of Zelda’ timeline significantly

Despite The Legend of Zelda timeline detailing Link and Zelda continuously defeating evil, it always manages to return. Hyrule fell into a period of civil war, where a Hylian woman flees with her child to the Kokiri Forest.

This child grows up to become Link, the Hero of Time. At the tail end of the Hyrulean civil war, the Gerudo king Ganondorf surrenders, but Princess Zelda remains suspicious. She turns out to be correct, as Ganondorf is the manifestation of Demise’s curse on Link and Zelda. 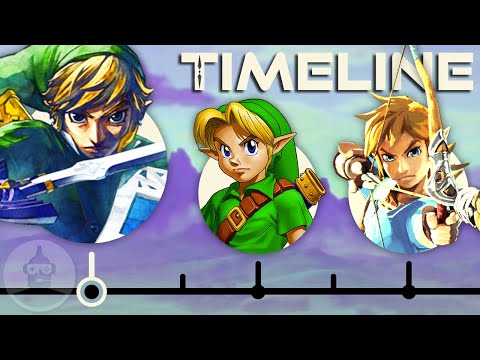 However, depending on how Ocarina of Time ends, The Legend of Zelda timeline splits.

This split has caused plenty of debate in the fan base. One of the most hotly debated topics for Breath of the Wild has been its place on the timeline.

And fans hope that Breath of the Wild 2 sheds more light on its placement.