'The Lord of the Rings' Director Peter Jackson's Net Worth Breaks $1.5 Billion 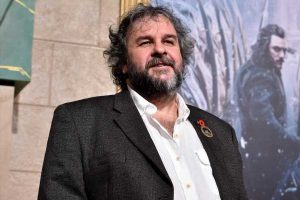 Peter Jackson already had a substantial net worth when The Lord of the Rings changed cinema forever, but that’s only part of the story. Jackson isn’t just a visionary director — his impact on the movie industry also deserves mention. When Jackson joined the billionaires club in 2021, a conflation of good filmmaking, innovative ideas, and hiring the right people to build a new technology took him from his parents’ house to Forbes. 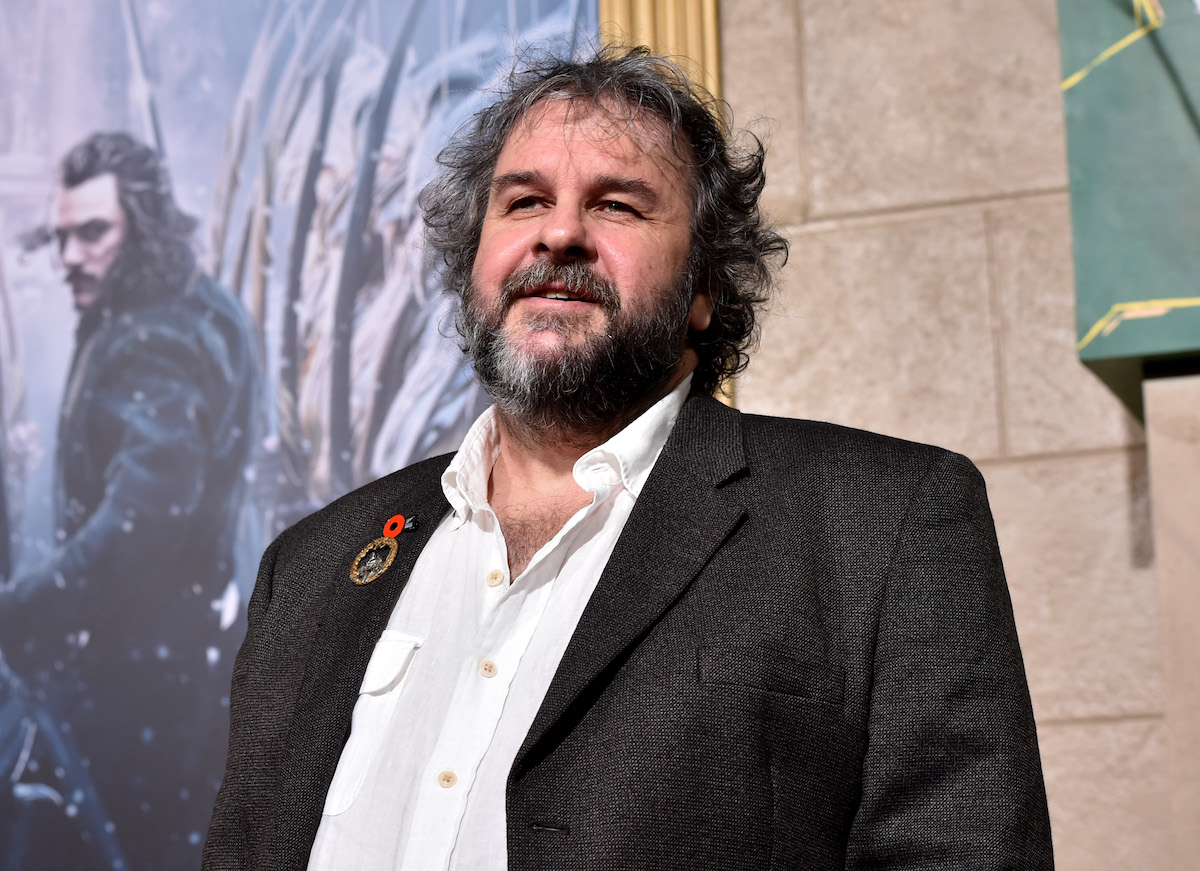 Peter Jackson’s path from being a relatively unknown New Zealand filmmaker to directing one of the biggest movie franchises wasn’t a fluke. Growing up in his native land, Jackson never saw himself as a household name. He just wanted to make enough money to go out on his own and have some fun.

Jackson made some sacrifices to secure his first camera and kick off his film career.

“It was all about the frustration of trying to make films but not having the best gear,” he told the American Academy of Achievement. “I spent two years saving up for a 16mm camera, which cost several thousand dollars, and I was only getting paid 75 bucks a week. I lived at home with my parents because I couldn’t afford not to.” 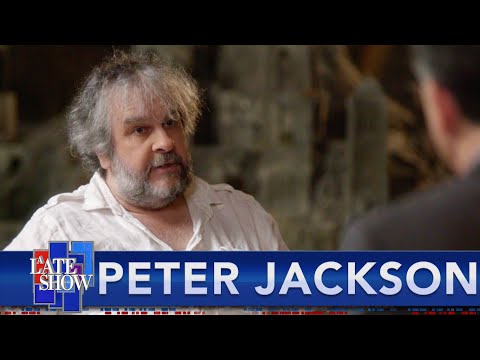 Eventually, he got the camera, and with it, he started his unusual career. According to IMDb, Jackson made his first feature-length film — a puppet-laden sci-fi horror comedy called Bad Taste — in 1987. He was just 26 years old, and the film served as an ambitious kickoff to the effects-laden masterpiece that was the Lord of the Rings trilogy. Despite his cult status and a rising star in underground film spaces, Jackson wasn’t yet a household name.

Moderate hits such as Heavenly Creatures helped bring his brand to a broader audience, and his ambitious vision for a Lord of the Rings trilogy was suddenly a realistic opportunity. 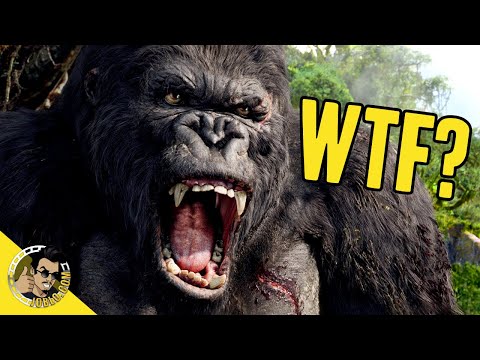 Jackson’s Lord of the Rings trilogy was the end of a decades-long journey to bring J.R.R. Tolkien’s magnum opus to the screen. Though attempts were made, such as Ralph Bakshi’s cult classic, audiences wanted another Star Wars, and Jackson, despite his unknown name, proved to be the right person for the job. The first trilogy was a smash hit with critics and fans alike. It culminated in a Best Picture Oscar for Return of the King.

Jackson later returned to the franchise for The Hobbit prequels. Though his work outside of the franchise never performed as well as Tolkien’s story, he’s still one of the most lucrative directors in Hollywood. According to Forbes, Jackson joined the billionaires’ club in 2021 after three decades in the industry.

How did he get there? 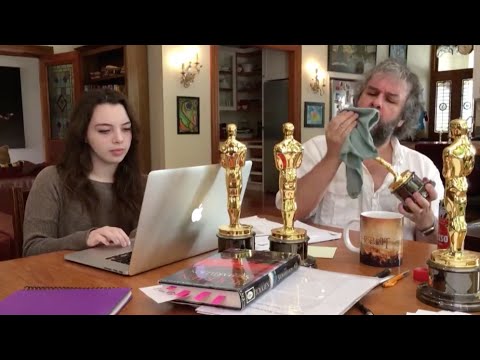 While the nearly $6 billion that The Lord of the Rings made at the box office helped kick off Jackson’s lucrative career, it was a business move that helped put him over the top.

According to Business Insider, Jackson’s latest influx of wealth came when he sold a partial stake of the WETA special effects technology that started with Heavenly Creatures, made its way to Middle Earth, and eventually became an industry standard to Unity.

Just two years earlier, Peter Jackson’s net worth stood at $500 million, in large part due to his lack of certified blockbuster hits outside of the Lord of the Rings trilogy. Now, he’s part of the group of Hollywood bigwigs whose business acumen matches his professional achievement. Jackson’s last film was Get Back, a long-form Beatles documentary chronicling the Let It Be recording sessions.

Don’t expect to see Jackson’s work at the theater soon. Though a Tintin sequel is allegedly in the works, those rumors have swirled since Steven Spielberg’s first movie underperformed at the box office. Jackson’s WETA technology, on the other hand, is a mainstay in big-budget projects across the board. As such, his net worth will likely only grow.