Home » Lifestyle » The most hilariously awkward dating app screenshots ever

The most hilariously awkward dating app screenshots ever 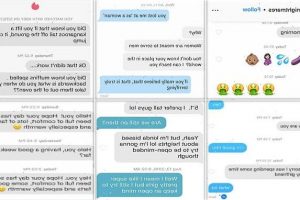 No wonder they’re still single! Women reveal the bizarre messages they’ve received from potential suiters – from a man who thinks women belong in the kitchen to a boyfriend trying to cheat

The world of online dating is difficult to navigate for everyone, but these hapless daters took it to the next level with their hilariously awkward messages.

Ruin My Week rounded up a selection of toe-curling exchanges sent between people looking for love in the UK and US on dating apps, Instagram and Facebook.

Among the messages were some people who just didn’t know when to quit, bombarding the recipient with unwanted declarations of love.

One prospective date revealed that he already had a girlfriend, and another shared some creepy world views. 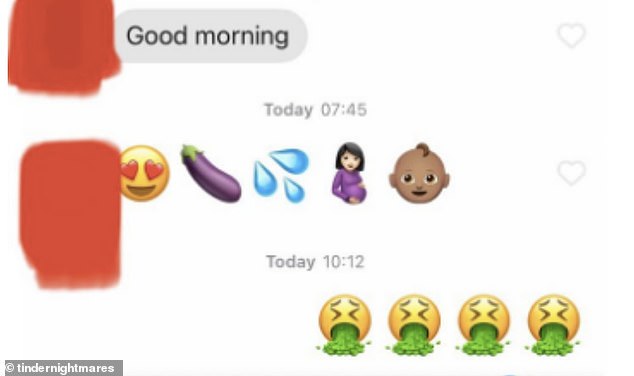 Gross! One man simply took it too far with his opening messages, prompting an emoji-filled response from the woman he was messaging 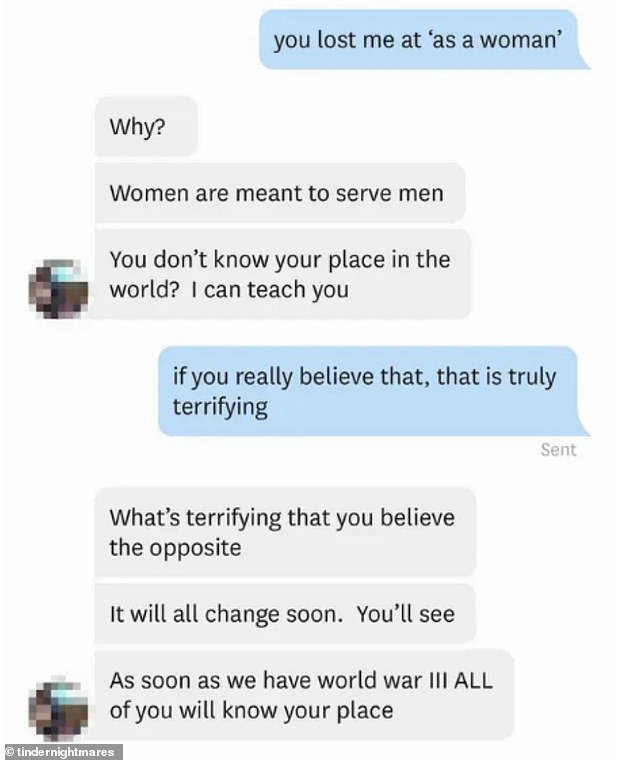 Stuck in the dark ages: This woman was scared by a man’s terrifying world views 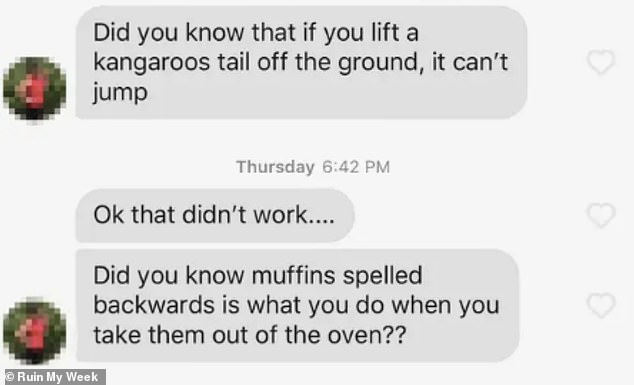 If at first you don’t succeed: Again, while some people may enjoy engaging with general trivia, it’s often not the most effective opening message after matching on a dating app 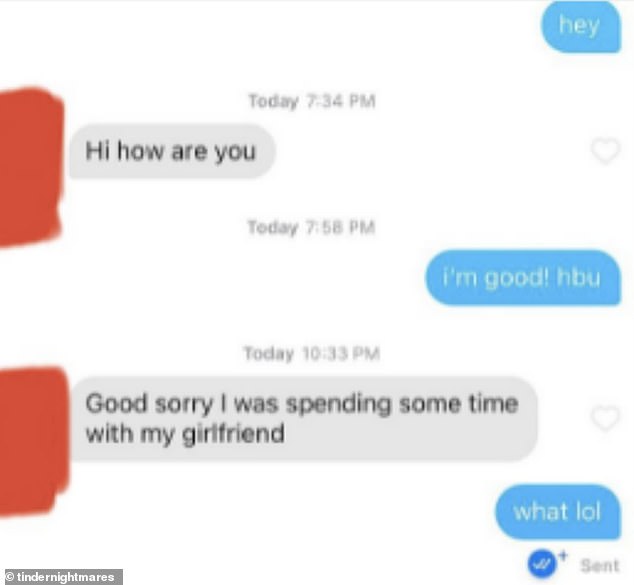 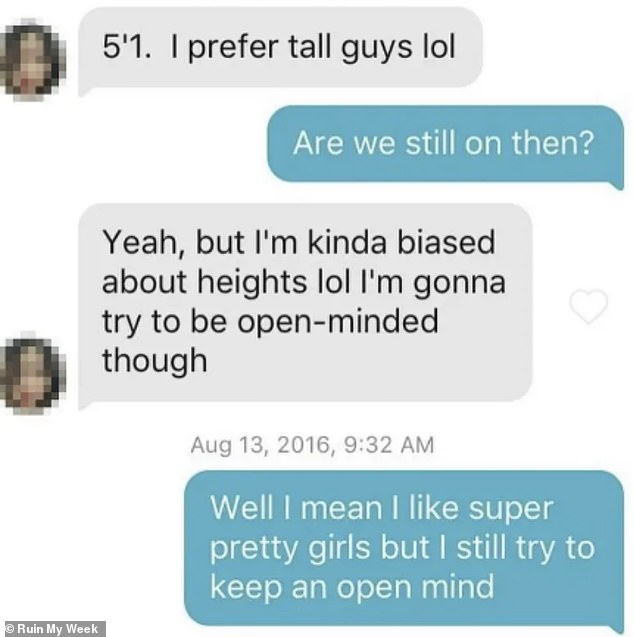 Ouch! This date doesn’t sound like it’s off to a good start, with one party admitting they prefer taller guys, and the guy being incredibly rude 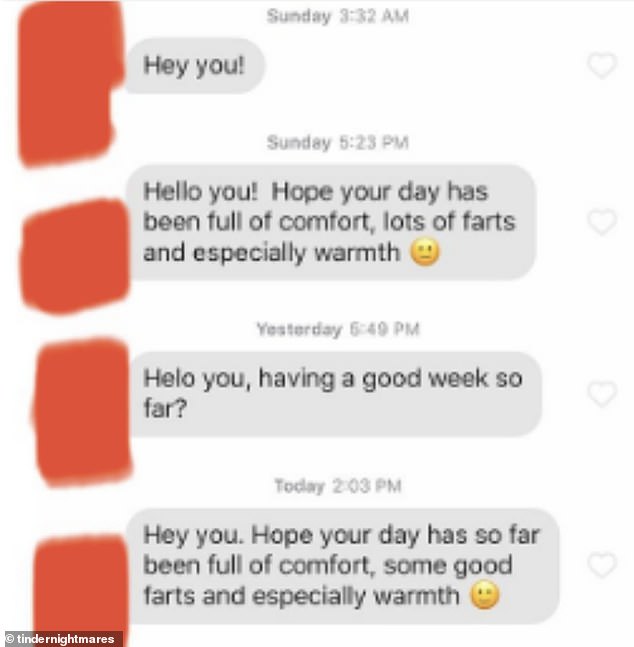 A+ for effort? They say perseverance is a good thing, but when it comes to dating, it’s really not. This texter should have known when to quit 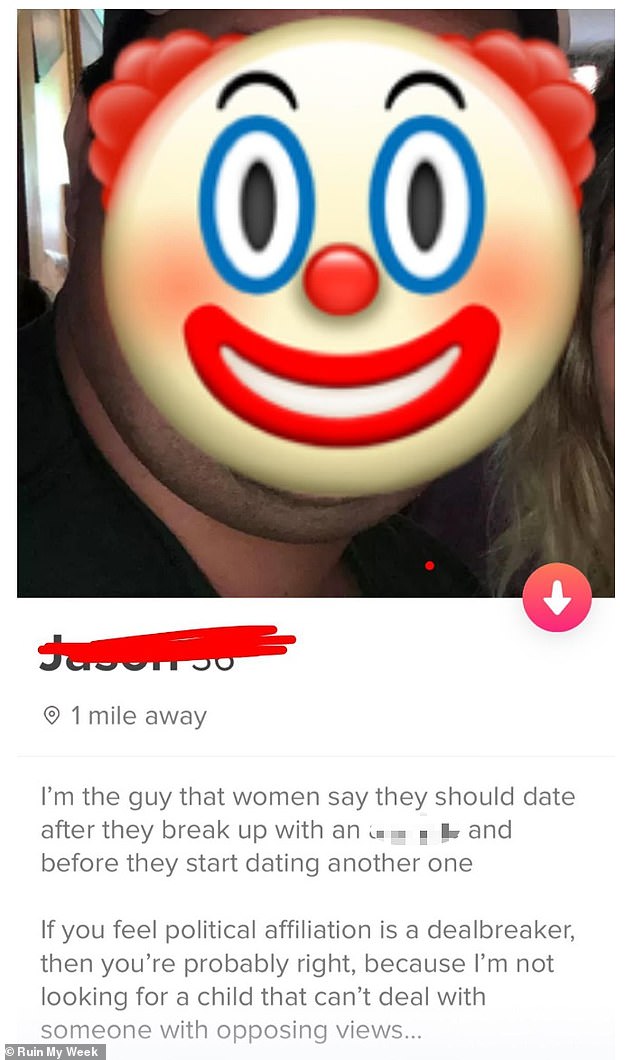 No wonder he’s single: Sometimes it seems like people need to work on themselves and their anger issues before they are really ready to get into a relationship 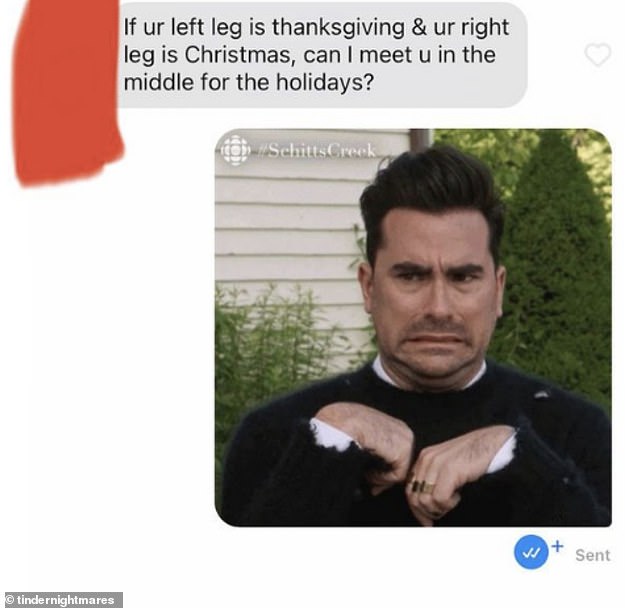 Ew! Maybe he should have opened with something a little more conventional. Like ‘hi’ 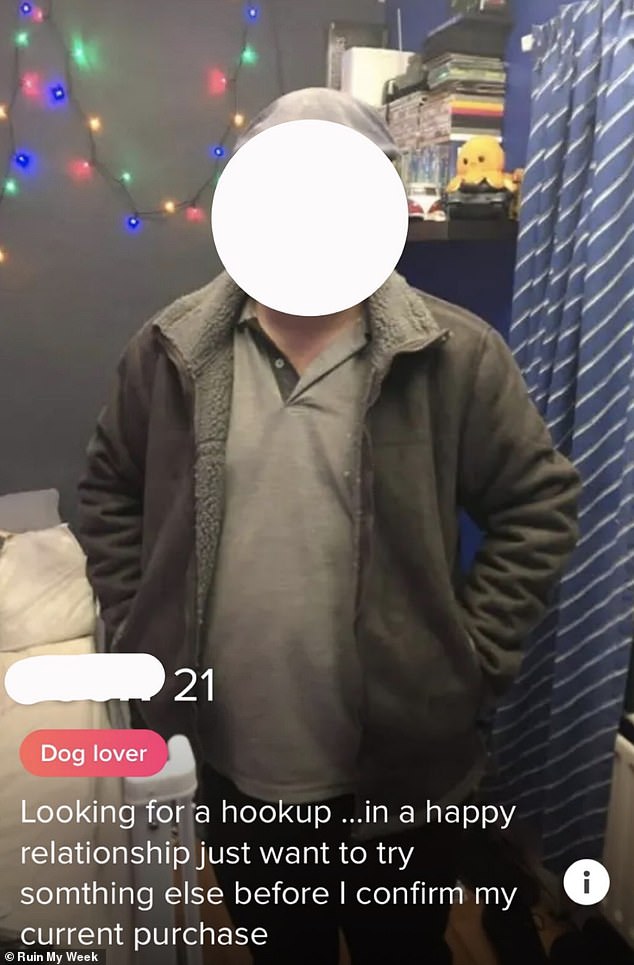 Someone let his girlfriend know! This guy seems like a real gem. His current partner must be over the moon to be a relationship with such a gent 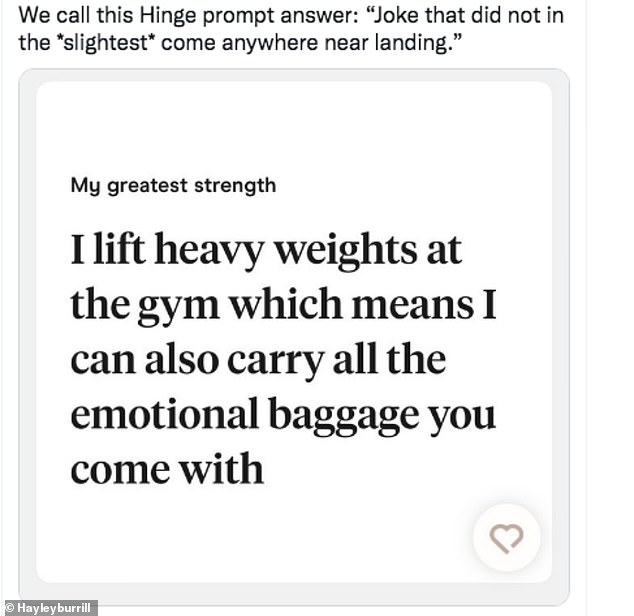 Another strange way to start an interaction; make assumptions about the person you’re trying to woo, suggest they are high maintenance, and finish the whole thing off with a humble brag