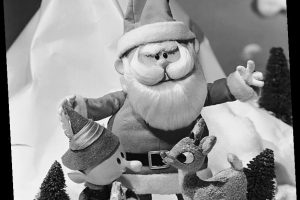 The Christmas TV movie Rudolph the Red-Nosed Reindeer has been popular for decades. However, the creators of the special changed the ending after viewers wrote in and complained. 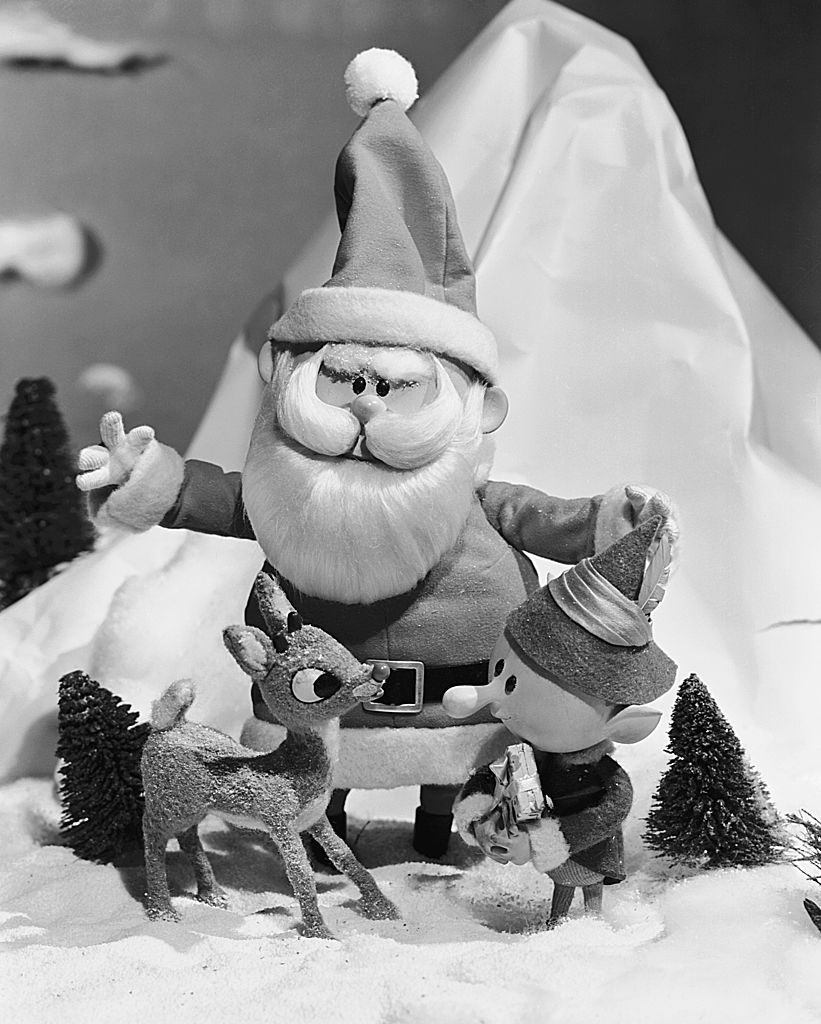 Rudolph the Red-Nosed Reindeer is “the viewing equivalent of familiar holiday comforts like pumpkin pie, pine scent and post-relative-visit doctored egg nog,” according to Geek Wire. For many families, the movie is in fact a holiday tradition.

But Rudolph was an immediate sensation, too, “watched by 55% of television viewers,” when it came out in 1964.

“The television special … took about 18 months to complete and cost more than $500,000 to produce, an amount that would exceed $4.5 million today,” the publication reported. And over the years, the Christmas special would become “the longest-running, highest-rated special in television history.”

However, the Rudolph movie we know and love today is not the same one that first aired in 1964.

According to NBC News, the original “ending apparently bummed viewers out so much that they demanded it be changed for future broadcasts.”

The 1964 Rudolph the Red-Nosed Reindeer viewers were apparently dismayed by the storyline of the misfit toys. NBC reported:

In the original version of the animated special, Rudolph never returned to the Island of Misfit Toys to rescue the abandoned playthings he had promised he’d help when he and his friends got marooned on their island. The show simply ended with the misfit toys never being revisited. 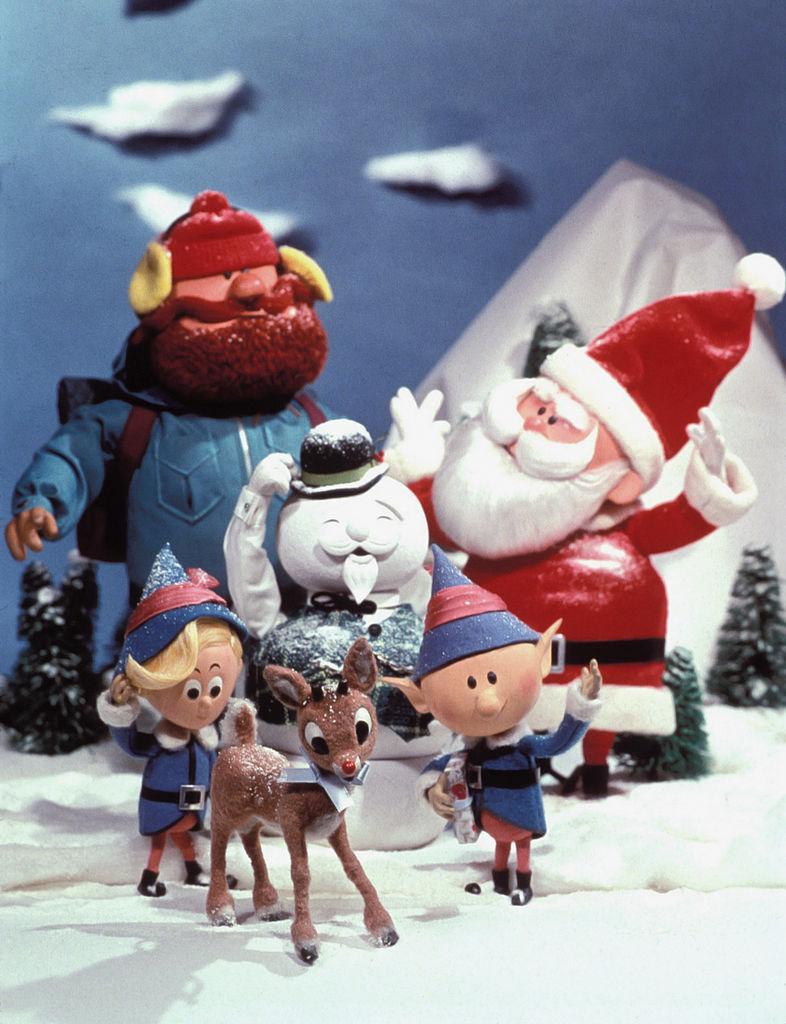 TV viewers were apparently “confused” by the fact that Rudolph didn’t close up that loop. Several of them even wrote letters to the production company that made the holiday special, calling for Rankin/Bass Productions to write a new ending to Rudolph. By the following year, the Christmas movie was already altered to fit the demands of viewers.

“When the special aired again on NBC in 1965, an extra scene was added, showing Santa’s rescue of the misfit toys as he made his Christmas deliveries,” NBC News continued.

The production company came up with a happier ending for the disappointed viewers.

However, when the production company added the misfit toy scene at the end of Rudolph the Red-Nosed Reindeer, they had to remove a different scene, “which has continued to confuse viewers for decades,” NBC reported.

“In the 1964 airing, a scene showed Yukon Cornelius finally finding the mineral he’d been searching for: a peppermint mine,” the publication confirmed. That explains why Yukon Cornelius spends the entirety of Rudolph the Red-Nosed Reindeer licking his pickax after he sticks it in the ground — to see if he’s found the peppermint yet.

While the scene swap has caused Rudolph viewers some confusion over Yukon Cornelius, it’s preferable in comparison to neglecting the Island of Misfit Toys.

END_OF_DOCUMENT_TOKEN_TO_BE_REPLACED

END_OF_DOCUMENT_TOKEN_TO_BE_REPLACED
We and our partners use cookies on this site to improve our service, perform analytics, personalize advertising, measure advertising performance, and remember website preferences.Ok