In fact, banks are offering increasingly attractive deals – so-called product transfers – to keep hold of their customers, but they're usually not advertised. 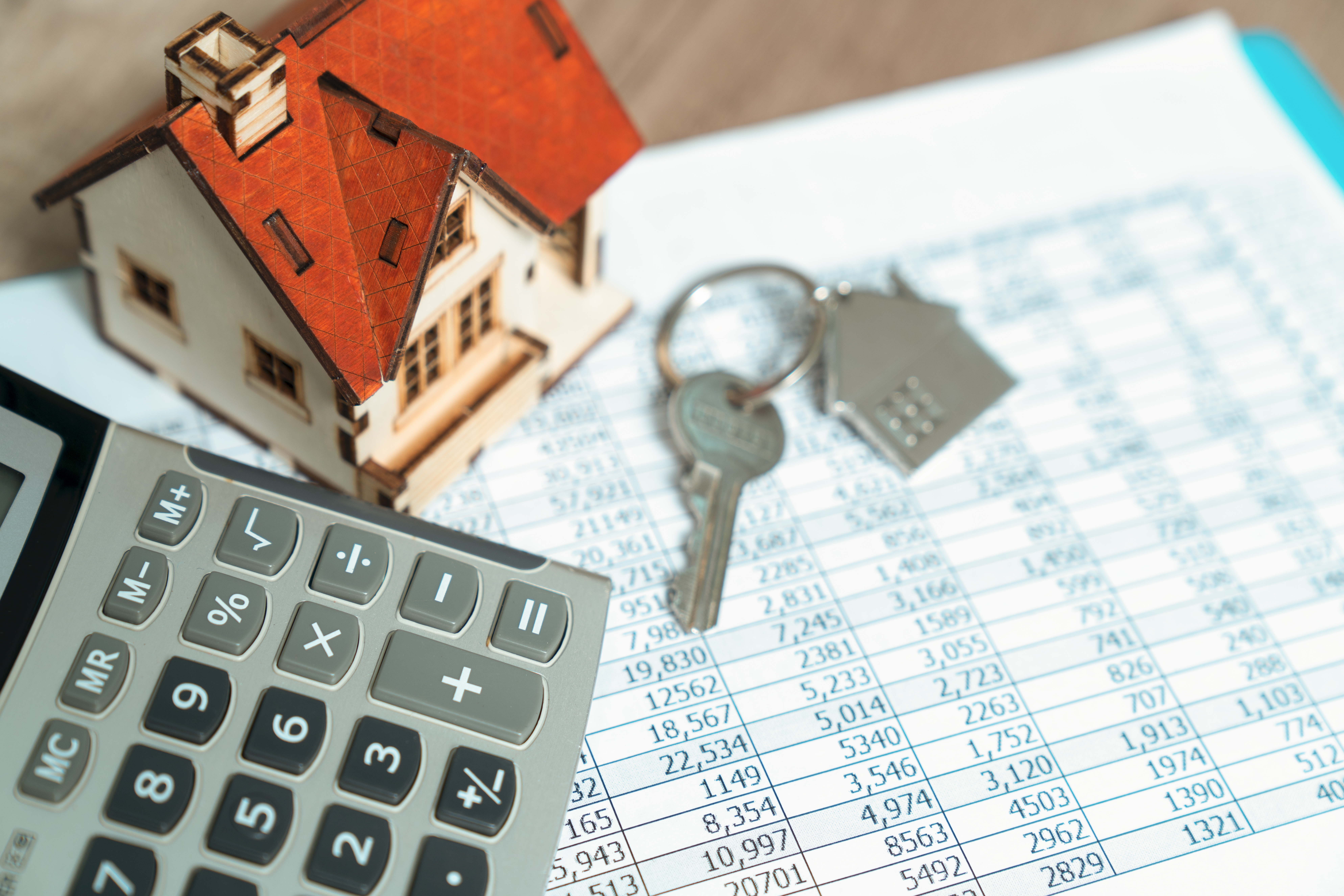 The deals often undercut the rates offered to new customers who are looking to remortgage, and the numbers of Brits who are opting for this are on the increase.

Recent figures from trade body UK Finance show that 331,500 homeowners switched mortgage product with their existing provider in the last three months of 2018, compared to 291,900 homeowners during the third quarter.

An analysis of the mortgage market in the UK, conducted by Nicholas Morrey of mortgage advisor John Charcol for The Sun, showed that some lenders are actually offering significantly cheaper deals to existing customers.

Yet finding the deals can be difficult unless you use a mortgage broker as some lenders, such as Santander, don't publish its product transfer rates.

In the five-year fixed market, Newcastle Building Society offers rates of 2.39 per cent for existing customers with a loan to value (LTV) of 75 per cent compared to 2.59 for new customers – and the deals come with fees of £499 and £498, respectively.

It's similar for customers with Leeds Building Society, as it offers rates of 1.99 per cent for existing customers with a LTV of 80 per cent while new ones have to pay 2.08 in interest.

Yet be aware that the product transfer deal comes a £1,599 fee, compared to a fee of £999 for new customers. 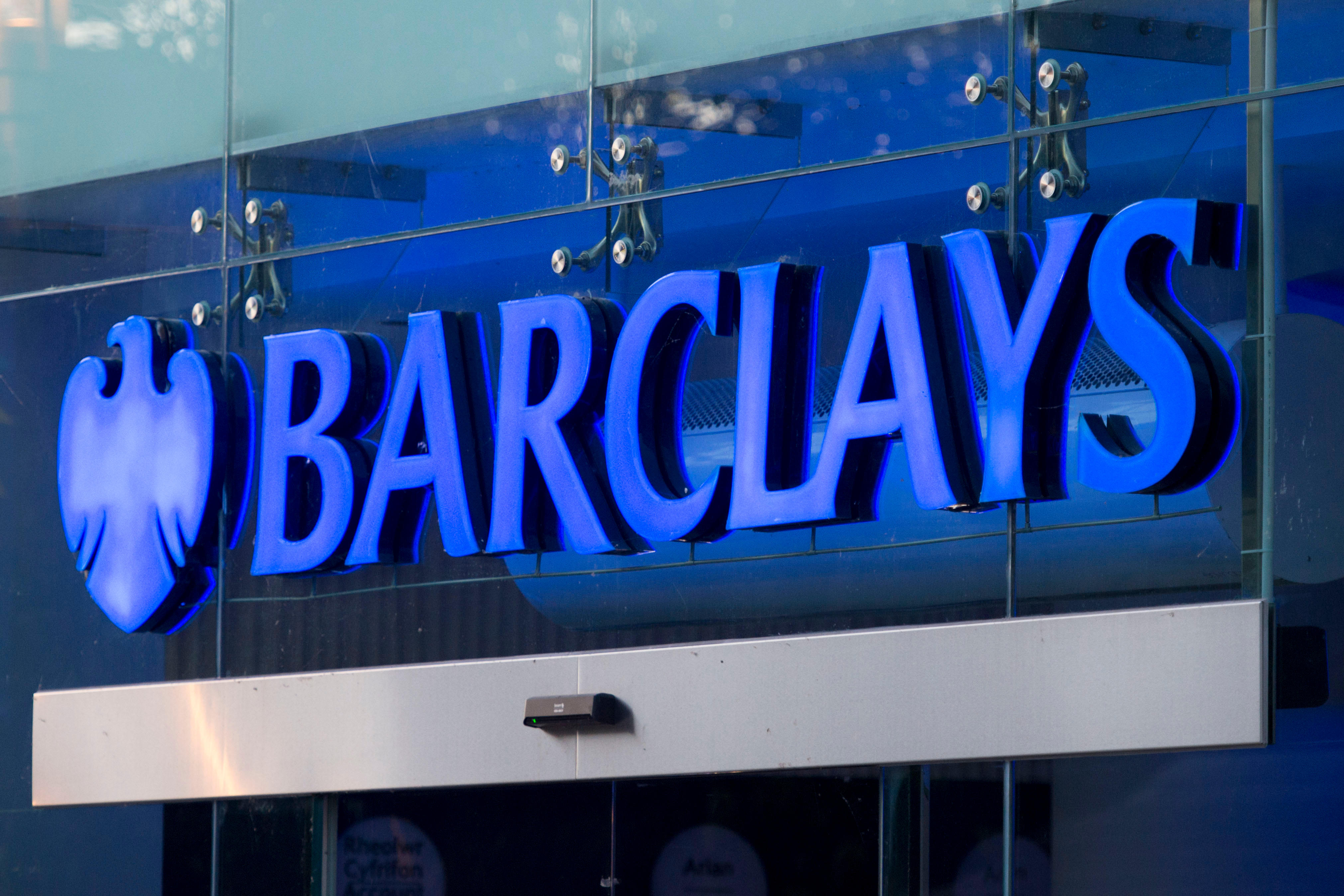 In the two-year fixed market, Coventry Building Society offers rates of 1.55 per cent for existing customers compared to 1.59 per cent for new ones – and both deals come with £299 fees.

Meanwhile, Barclays – one of the biggest lenders in the UK – offers better deals on two-year fixes, with existing customers given rates of 1.69 per cent compared to rates of 1.70 per cent for new customers. These mortgages come with fees of £299.

Luckily for those looking to switch lender, there are also deals that will give new borrowers a better rate than the lenders' loyal customers – or at least the same rates.

Coventry Building Society and Metro Bank offer the same rates at 1.99 and 2.04 per cent – although the latter only requires new customers to pay the £499 fee.

Halifax offers a five-year fixed rate of 1.95 per cent with a £1,499 fee (exclusive through Legal & General Mortgage Club) for new customers while existing customers have to pay rates of 2.04 per cent.

NatWest also offers better deals for new customers looking to remortgage over five years with interest rates of 1.93 per cent, compared to 2.03 per cent on product transfers.

What do the experts say?

The fact that existing customers can get better mortgage deals than new customers shouldn't come as a big surprise, according to Mr Morrey.

"If your mortgage is already up and running, there's not much work to do for the lender. It only needs complete a few steps online."

How do you find the best mortgage deals?

Websites like Moneysupermarket and Moneyfacts have mortgage sections so you can compare costs and all the banks and building societies have their offers available on their sites too.

If you're getting confused by all the deals on the market, it might be worth you speaking to a mortgage broker, who will help find the best mortgage for you.

A broker will typically cost between £300 and £400 but could help you save thousands over the course of your mortgage.

You'll also have to decide on if you want a fixed-deal where the interest your charged is the same for the length of the deal or a variable mortgage, where the amount you pay can change depending on the Bank of England Base Rate.

Remember, that you'll have to pass the lender's strict eligibility criteria too, which will include affordability checks, and looking at your credit file.

You may also need to provide documents like utility bills, proof of benefits, your last three month's payslips, passports and bank statement.

And while you might be tempted to get a mortgage without a deposit, they tend to be more expensive than other deals, so you could be better off saving up instead.

You can check out our guide to the best first-time buyer mortgage deals here.

The lenders also know their borrowers and that they'll meet their monthly repayments, while there's no additional cost to acquire a new customer if you retain your current one, Ross Boyd, founder of mortgage switching platform Dashly, told The Sun.

"But while borrowers should certainly take a look at what their existing lender is offering, they should always seek the advice of their mortgage expert," he added.

"There could be a cheaper mortgage product out there but you’ll only know that if a broker scans the whole of the market on your behalf.

Meanwhile, Dilpreet Bhagrath, mortgage expert for online mortgage broker Trussle, said: "While some banks and building societies are trying to retain borrowers by offering competitive deals for existing customers; it’s important that homeowners review all their mortgage options as often switching to another lender could open up a cheaper option.

"It’s crucial homeowners take into account all aspects of their mortgage and personal situation, and are not tempted to stick with their lender solely due to ease when in the long-run switching might actually be the best option."

Homebuyers are being ripped off by more than £1,000 due to misleading mortgage rates.

There are certain red flags that will make lenders less likely to give you money – here are the 10 main reasons.

If you're wondering how to apply for a mortgage and boost your chances of getting accepted, check out our guide.