From Stassi Schroeder slapping Kristen Doute to Lala Kent and James Kennedy fighting over pasta, Us Weekly rounds up the most memorable Vanderpump Rules moments of all time.

Miami Girl Confronts Tom
Nothing screams crazy Kristen like the time the former SURver invited a woman who messaged her on Instagram about an alleged affair with Tom Sandoval to confront him in front of everyone at the restaurant.

Jax in Jail
The former SUR bartender found himself behind bars during the season 4 trip to Hawaii after he drunkenly stole a pair of sunglasses. 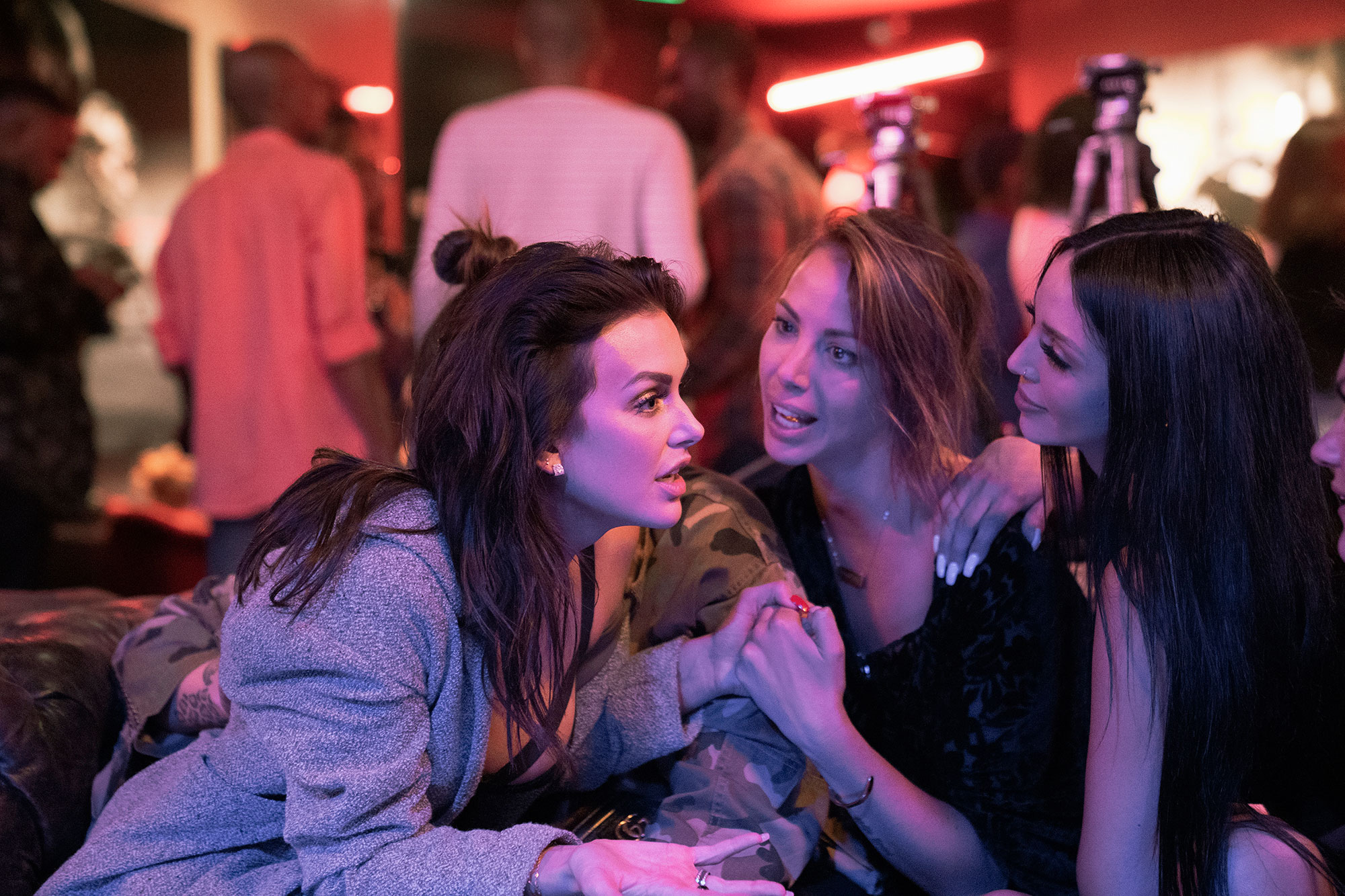 Summer Bodies
Season 5 of the show found Lala and James on the outs with the rest of the cast after the musicians fat-shamed Katie Maloney during the offseason. And when the group all came face to face during the premiere, drinks were thrown and (almost) ruined James’ Yeezy’s.

I’ll Take a Pinot Grigio
Scheana Shay’s friendship with Stassi has been rocky for the entire series’ run, but nothing beats the “Straight Up With Stassi” host asking her on-off friend for a glass of white wine during a meeting with Lisa Vanderpump.

Watch the video — including tequila Katie, the SUR men rocking their best drag and all of Jax’s cheating scandals — above for more iconic moments from the Bravo series.