The stories behind the homes from classic Halloween horror flicks

Every house has a story, but these may be the most terrifying.

In honor of Halloween, take a closer look at the real-life dwellings that inspired or set the scene for some of your favorite scary movies.

No, it’s not “only a dream.” Nancy’s house from the 1984 slasher film really does exist.

It appears that not much has changed about the three-bedroom house except the blue door has been painted red and the creepy bars Nancy’s mom put on the windows are no more.

Known for its gruesome past, the “Amityville Horror” house is infamous for the 1974 Long Island murders that were committed when 23-year-old Ronald DeFeo Jr. shot and killed his parents and his four siblings as they slept in their beds. 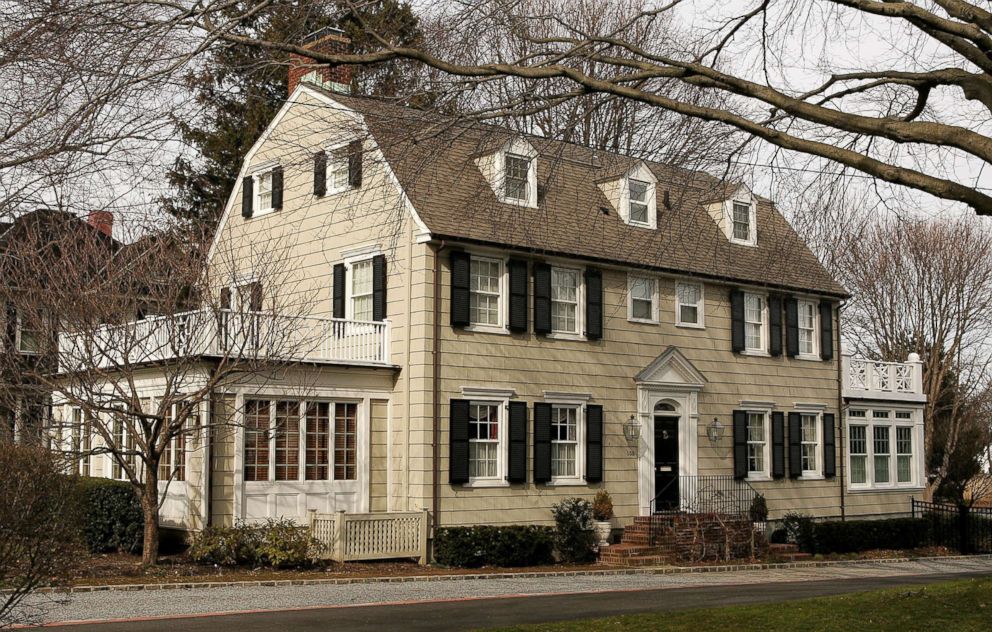 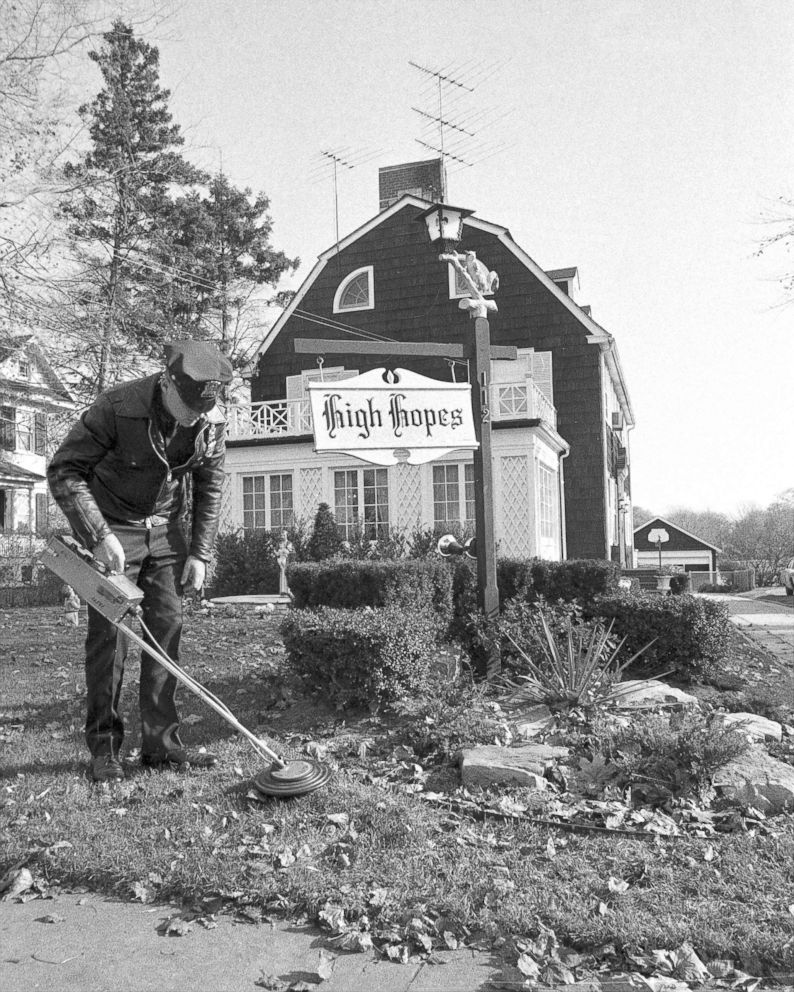 While the flick is based on the actual 108 Ocean Avenue residence, on-location scenes were filmed at a private residence in New Jersey and at MGM studios in California. 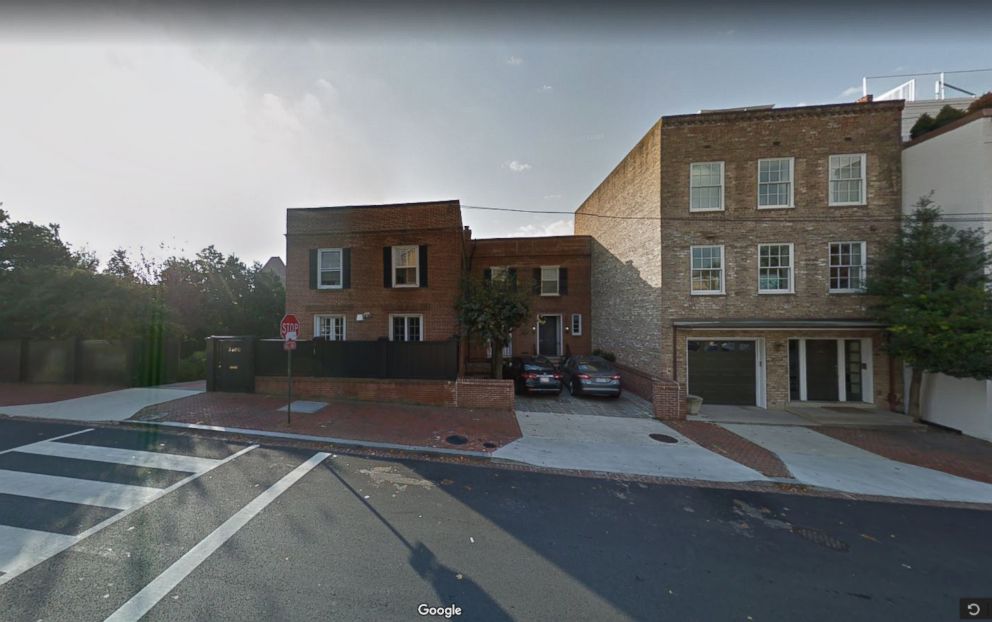 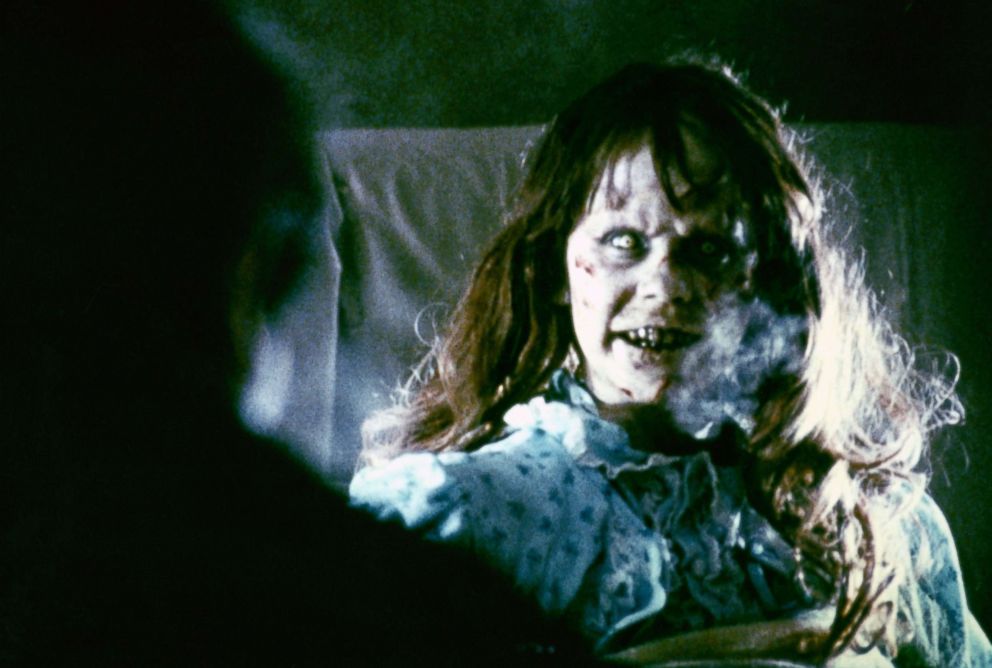 Shots inside the home where Regan’s demonic possession and exorcism took place were filmed elsewhere on a New York City soundstage.

Many other scenes were captured around New York and Georgetown, including the climatic fall of Father Karras, who tumbled down stone steps on 36th and Prospect Streets in Georgetown.

According to King’s website, in 1979 he rented the home, which bordered “a major truck route which frequently claimed the lives of dogs and cats.”

In the woods behind the house, local children had built a pet cemetery. King was inspired to write “Pet Sematary” after his daughter’s cat was killed on the road and he had to bury the cat in that same cemetery.

“[I thought] what if a kid died in that road? And we had had this experience with Owen [my son] running toward the road, where I had just grabbed him and pulled him back,” King wrote on his website. “And the two things just came together — on one side of this two-lane highway was the idea of what if the cat came back, and on the other side of the highway was what if the kid came back …”

The home where the actual 1989 movie was shot is also in Maine. 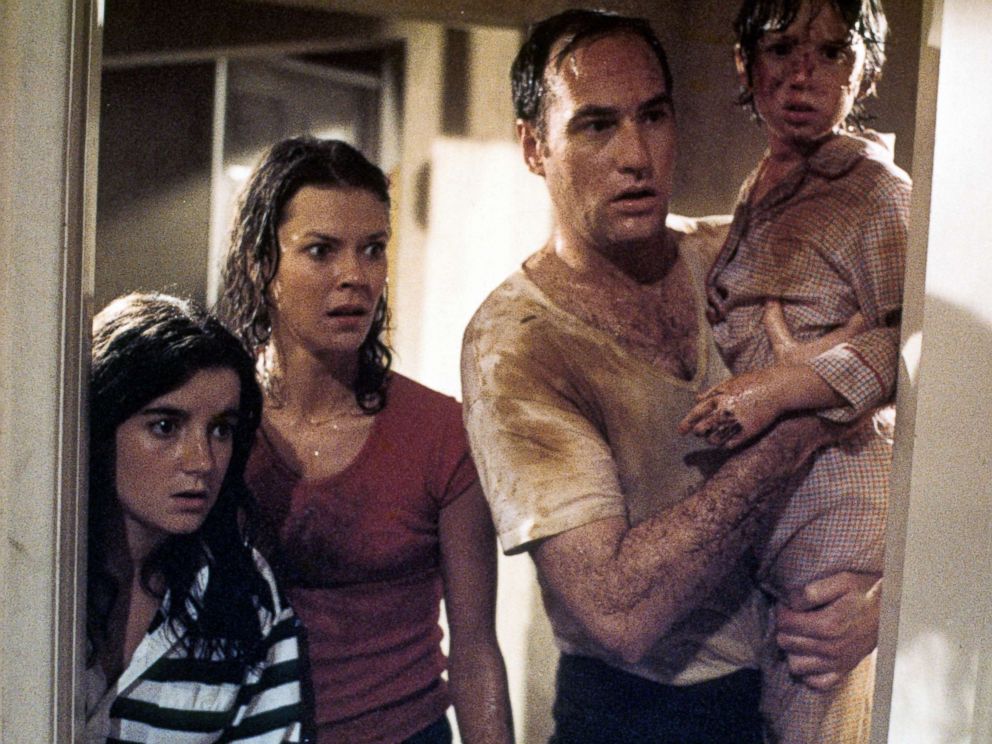 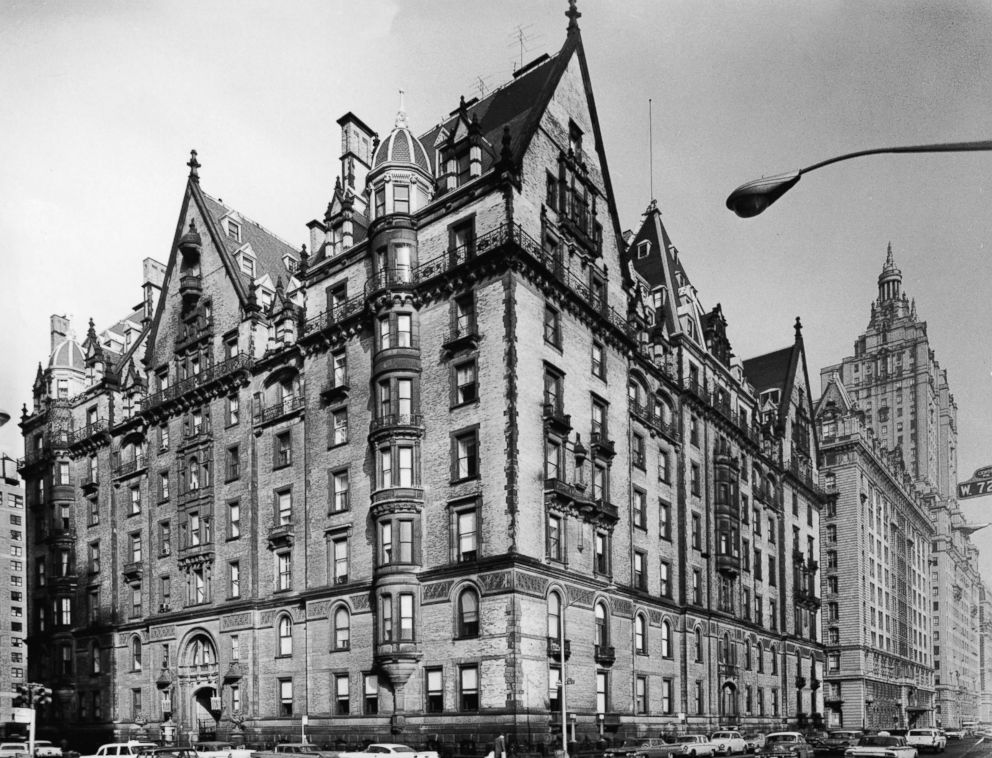 The four-bedroom, single-family home is currently occupied, but YouTube users have posted drive-by visits over the years. 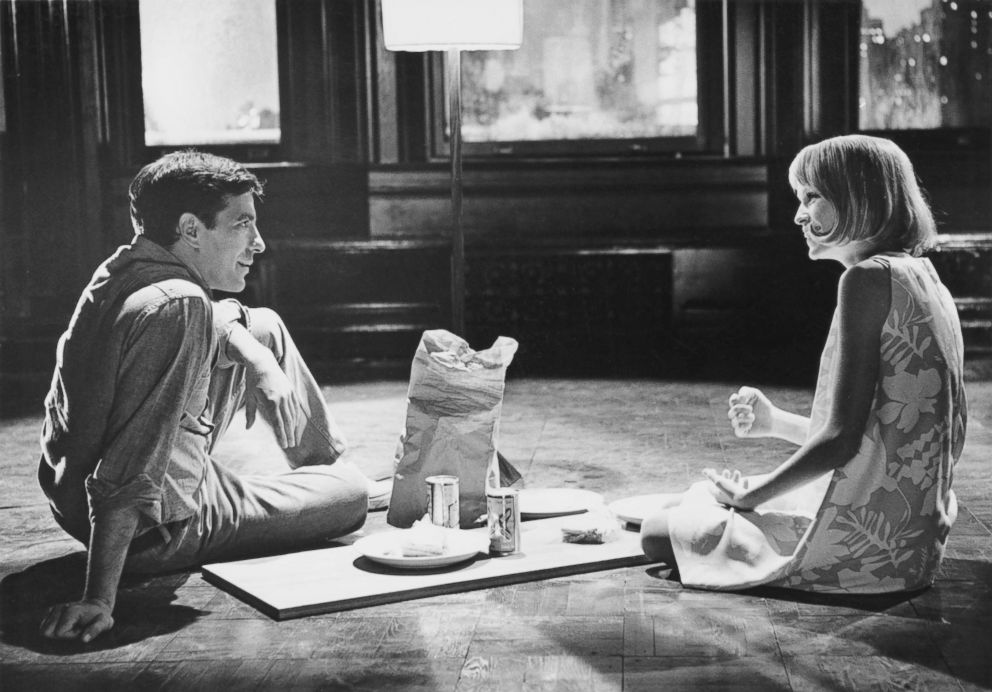 Past tenants include Judy Garland, Lauren Bacall and John Lennon. The building is also known as the location of Lennon’s murder in 1980.