Home » Lifestyle » The VERY lookalike children of the Spice Girls

The VERY lookalike children of the Spice Girls 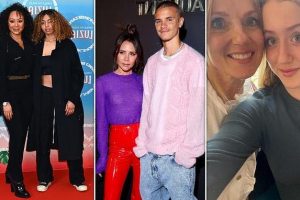 Mini Spices! The lookalike children of the Spice Girls after Geri Horner wows fans with a rare photo of her VERY grown-up daughter Bluebell, 16, to celebrate her A* GCSE results

Geri Horner stunned fans by sharing a snap of herself with her look-a-like daughter Bluebell.

The Spice Girl, 50, gave fans a glimpse into her home life as she posed with her 16-year-old daughter after she received her GCSE results.

In another photo which showed Bluebell reading her letter from the exam board, Geri said her daughter had achieved nine top A* grades.

Alluding to the 90s girlband’s mantra, she wrote: ‘You worked so hard ! You inspire me! Girl power!’

Bluebell – whose father is British-American film director Sasha Gervasi, 56, looked just like her Spice Girls star mother as she clutched her results in hand.

However, with four out of the five Spice Girls, including Emma Bunton, Melanie Brown and Victoria Beckham, Geri is not the only band member whose offspring bear a striking resemblance to their mothers. 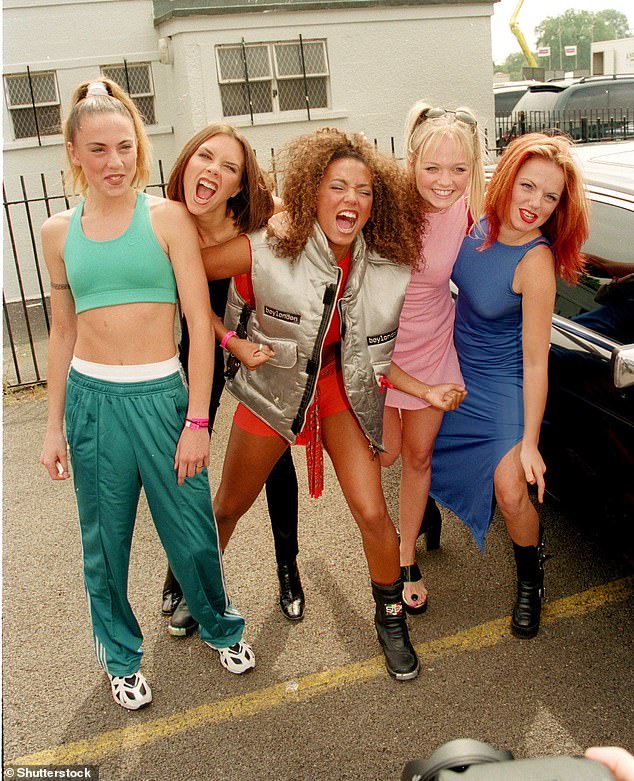 Geri is not the only band member with uncanny offspring as Victoria Beckham, Mel C, Emma Bunton, and Mel B all have children who bear a striking resemblance to their famous mothers 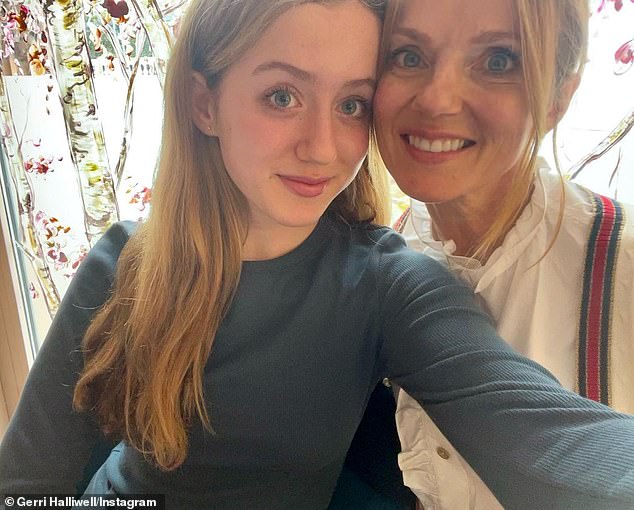 Geri Horner, 50, stunned fans by sharing a snap of herself with her look-a-like 16-year-old daughter Bluebell on Instagram after she received her GCSE results and the pair look incredibly similar 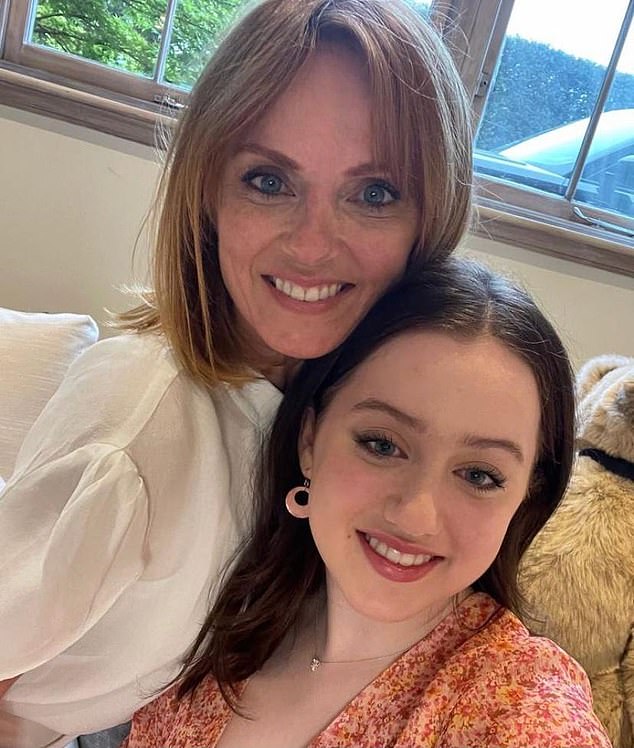 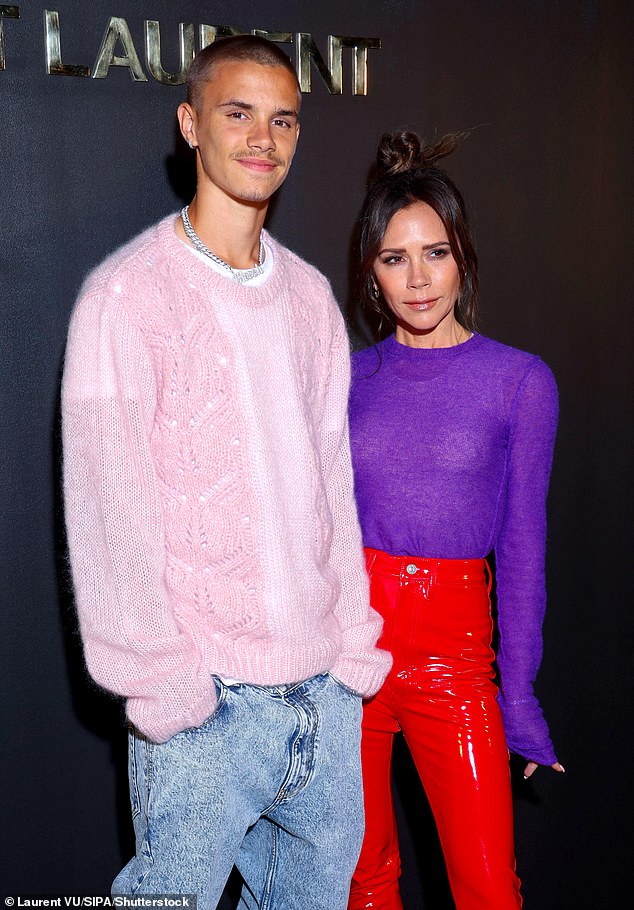 The former Spice Girl is a doting mother-of-four, however it’s her second eldest son Romeo, 19, who bears a very similar resemblance to his famous mother – and he is also taking after her in the fashion industry as he is the face of a stylish video campaign for fashion house Yves Saint Laurent 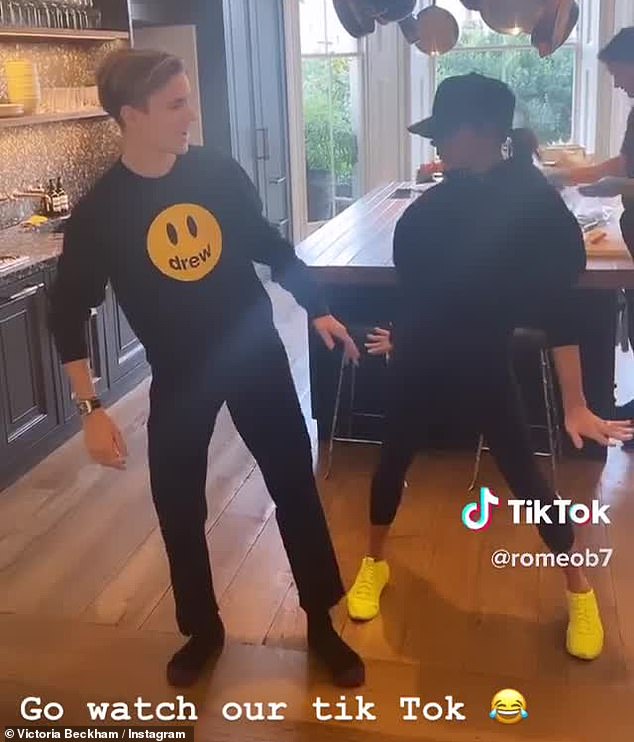 The pair have a very close bond and even danced along to Spice Girls’ track Spice Up Your Life in an adorable clip which Victoria posted to Instagram in 2019.  Romeo is the second of fashion designer Victoria and David Beckham’s four children 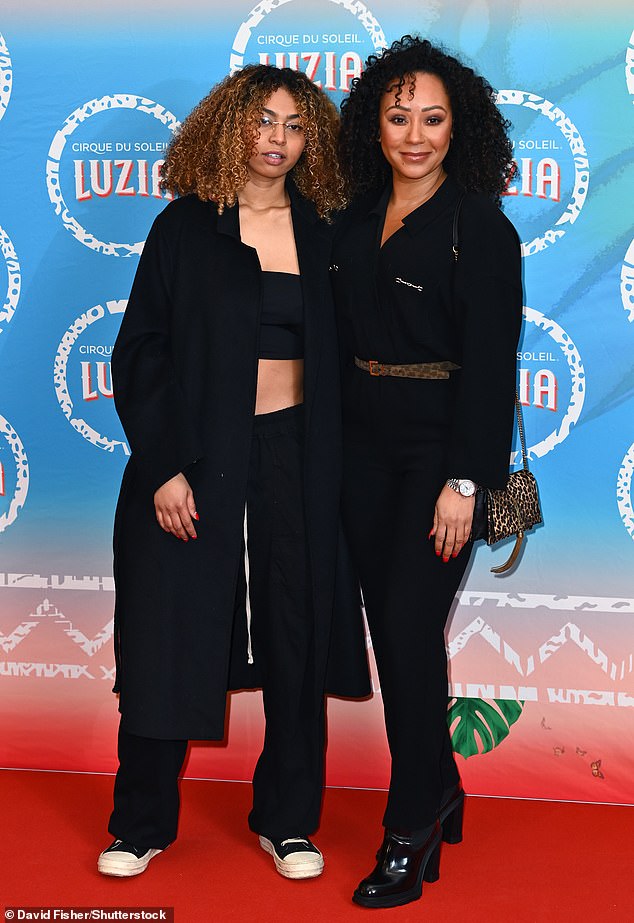 Phoenix Chi, 22, is the daughter of Melanie Brown AKA Sporty Spice and her ex husband Jimmy Gulzar. Much like her mother, she opted to wear a stylish all-black outfit on the red carpet when she stepped out with her mother at the Royal Albert Hall in January 2022 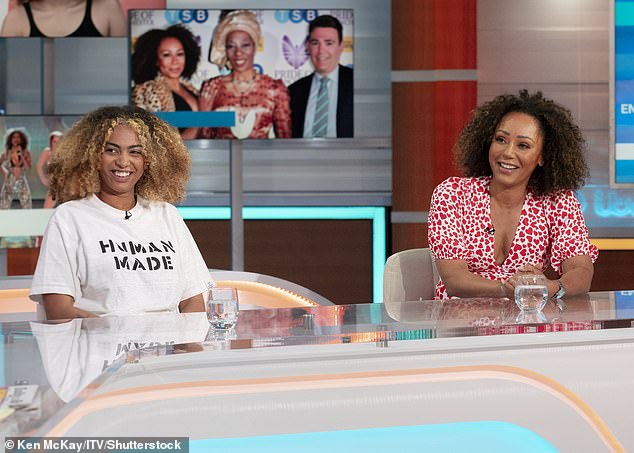 Phoenix also took after her mother by entering the world of showbiz as she landed a spot on the ITV show The Real 2022 Games’ which saw celebrities take on Olympic events. Mel B was spotted in the crowd cheering on her daughter 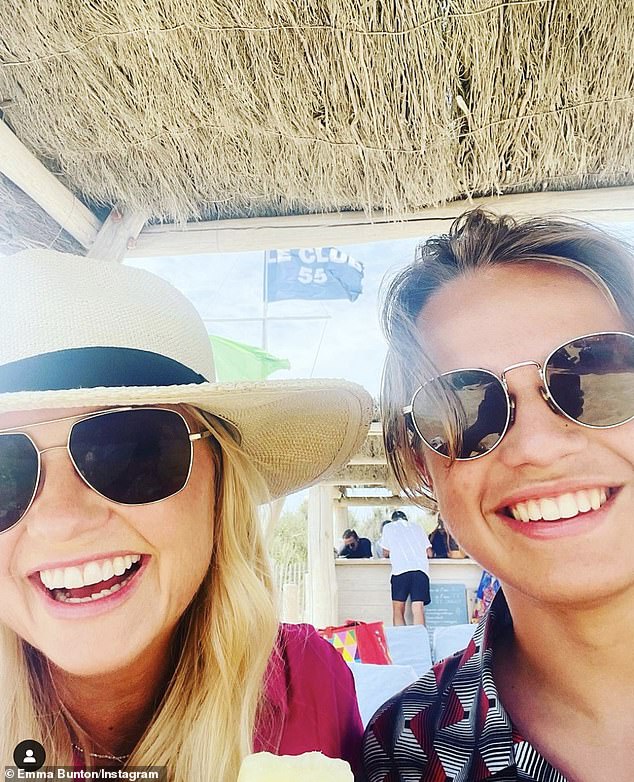 Emma Bunton recently delighted her Instagram followers with a very rare picture of her lookalike son Beau as he turns 15-years-old on a family vacation. Baby Spice, 46, who shares Beau with husband Jade Jones, appeared to be in a tropical location in the sweet snap and her son bared an uncanny resemblance to his famous mum 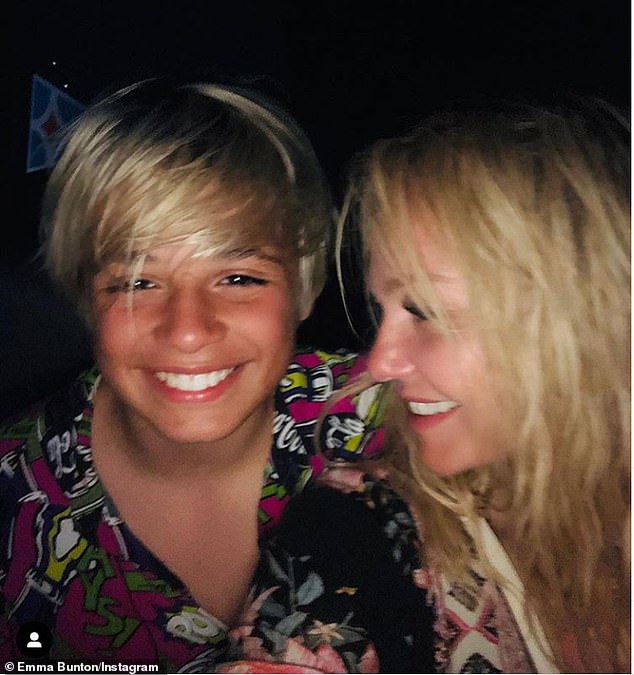 Beau, who has bright blonde hair like his mother, is her first born with her now husband Jade. He was born in August 2007, followed by younger brother Tate in May 2011. Speaking to Yahoo in July 2018, Emma  said she’s got ‘two very grounded little boys’