The Voice 5th Judge: Camila Cabello Booed as Audience Turns on Her 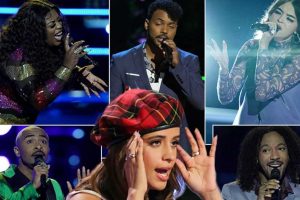 A Save and a Steal highlight the penultimate Battles, with one of the most compelling voices ever on a singing show, and a fan-favorite's farewell.

It was a tough night for Camila Cabello on “The Voice” and it had nothing to do with her artists or any of the other Coach’s contestants.

She learned the hard way just how difficult comedy is, because this audience was not on her side through most of the night. Her attempts to crack jokes were met with silence a lot of the time, and at one point she actually got pretty substantially booed. Did Blake Shelton pay them to do that? 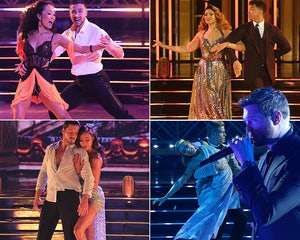 DWTS 5th Judge: Fried Chicken in a Bustier? — Plus, One Front-Runner Falls Apart

Luckily, she fared better with her team, as they delivered one of the night’s most “electric” performances. The night saw a Save and a Steal used as the Battles inch closer to their conclusion with Tuesday night’s show.

Perhaps the most amazing thing of all for us is the fact that the Coaches agreed with us on all but one of their decisions. This season, they’ve been really atrocious at getting it right (agreeing with us), sending home a lot of great singers.

Their screw-up tonight, instead, was to pair some of their team’s best singers together, meaning that no matter what happened, we’d have to say goodbye to some outstanding singers. That definitely happened, as one of the biggest fan-favorites from the Blinds had to say goodbye.

Fair warning, since I’m safe at home, I’m probably going to be a little harsher than my colleagues Blake Shelton, Camila Cabello, Gwen Stefani, and John Legend. And just for fun, I’m going to rank the performances from worst to first and then see how they do as the season progresses.

(Team Blake – “Preach,” John Legend) Kevin is the artist who was blocked from Team Legend by Gwen, but then he chose Blake. Is that why Blake gave him a John Legend song to sing for this Battle Round? This song was definitely more in Kevin’s lane, but he also outperformed Hillary throughout. What’s worse, she missed her note more than once and Kevin was pitch-perfect. He did overdo it toward the beginning, but when he settled into his groove it was truly magical. Hillary definitely stepped outside of her comfort zone with this one and had some extremely effective moments, but she just wasn’t consistent enough with it.

(Team Gwen – “Don’t You (Forget About Me),” Simple Minds) Interestingly, Gwen insisted that they karaoke this exactly as it was written, with no artistic license allowed. It is iconic, but that strips that extra layer from the Battle. Now, it really is just the voice and how they interpret what was written with no deviations. On the day of the battle, Kique stepped up in a big way, nailing the big hi “Hey!” and still finding subtle ways to make it his own, bending around a few notes and just injecting a hint of personality. Tanner has a very clean and smooth voice, but Kique brought something extra to it that made our ears perk just a bit more every time he started singing. 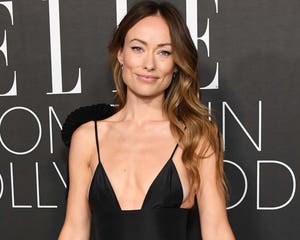 (Team Blake – “Every Rose Has Its Thorn,” Poison) Kate was in her head a bit during rehearsals about Madison’s command of her lower register that she overcompensated with some higher and bigger notes, but she didn’t nail all of them. The ones she did hit were very powerful and compelling, but we still found ourselves drawn to Madison every time she started singing. She sits in this pocket that is wholly her own and you can’t stop focusing on it, even when they’re singing together. Kate has a great voice, but it doesn’t stand out as much, so we’d give this one to Madison. She nailed everything she went for and has an undeniable vocal presence, we’d love to see how much more she could grow.

(Team Gwen – “happier than ever,” Billie Eilish) Ian wasn’t as strong in that softer part of the song where Billie dwells so beautifully, but when he opened up to his full chest voice, there he was. With a little bit of growl and a lot of pain, he really sold the frustration of the lyric. Alyssa lived quite comfortable in her more gentle tone and never really strayed much from it. Her voice was a great fit for this, and she had so much personality and stage presence at the top. We really felt it was her Battle until Ian started punching harder. By the end, it was a dead heat because his full voice was so compelling and believable. If we had to choose, we’d probably go with Alyssa because she exposed no weaknesses, and Ian did. 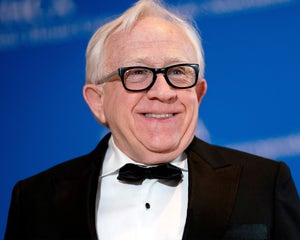 (Team Camila – “Electric Feel,” MGMT) Everything about this performance worked. Sasha has such a unique quality to her voice, there’s almost a sharpness in her tone that punches through your eardrums. Devix has multiple tones in his, with a gentle whisper, a beautiful falsetto head voice and then his full-throated power voice. All of those voices are so compelling, we were drawn to him every time he sang. But then every time Sasha took over, she took command of the moment just as effectively. Her power and range are equally impressive. For just how interesting his voice is, we’d give the edge to Devix, but it’s a razor thin edge as they both truly killed that opportunity.

On a side note, Camila was really struggling with this audience. When she quipped at one point a thank you to Blake for picking her song when it was John’s song, she was met with dead silence. At another point, she joked about having her own goat to bring out (a nod to when Blake did that during the Blinds) again to silence. This time, Blake even asked the audience to please laugh at her jokes. Things took an even more surprising turn when she agreed with Blake about Sasha being a touch of confidence away from a breakthrough moment and then joked that he was right “for the first time ever,” she actually got booed. Who boos one of the stars on this show … on this show?

(Team Legend – “Heartbreak Anniversary,” GIVĒON) David has this incredible range and such a tender voice that feels so warm and embracing. But Kim’s voice is coming from a whole different place, it’s almost indescribable. It’s almost as if her voice is too wide for a human ear canal. It’s not that she’s loud, it’s just so full and embracing that when she sings, you are getting everything aurally that you could possibly need in that moment. She is complete ear nourishment with a tone uniquely her own, but that could only be compared to some of the all-time great female vocalists. David is an incredible artist, but Kim is a force of nature. 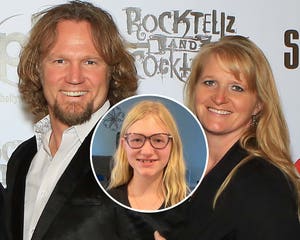 “Finally, something funny happened on the show.” –Blake (after Camila falls)

“I fell in layers.” –Camila

“I thought the fall was over, and then it went on down.” –Blake

“I know you put some grease on my shoe to make that happen.” –Camila

“The Voice” continues Mondays and Tuesdays at 8 p.m. ET on NBC. 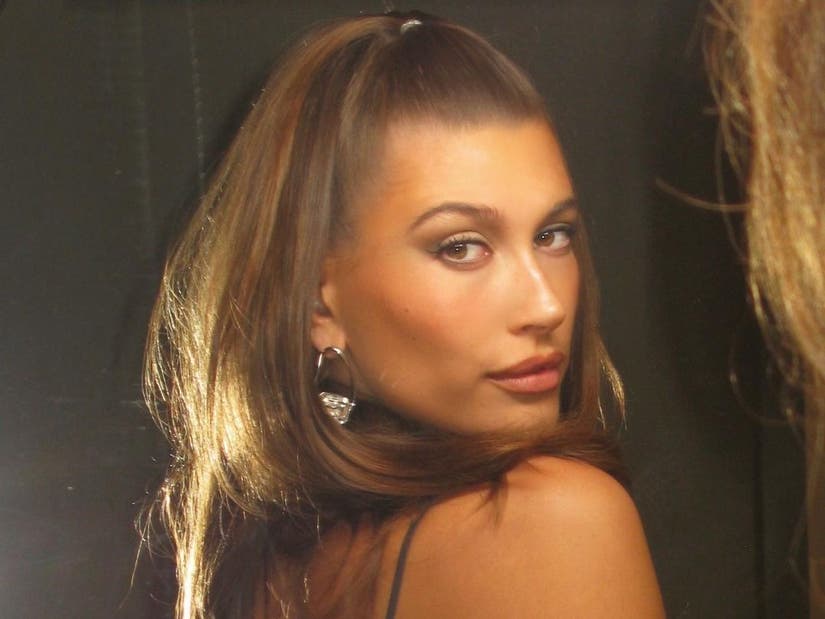