Home » Lifestyle » The Weeknd goes club-hopping until 7 a.m. in Miami

The Weeknd goes club-hopping until 7 a.m. in Miami 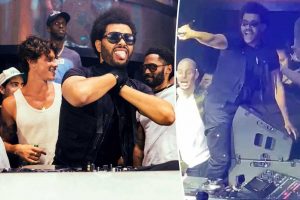 Doja Cat cancels festival appearances, drops out of tour due to tonsil surgery

The Weeknd had quite the weekend.

The “I Can’t Feel My Face” singer was seen club-hopping with a massive entourage until nearly 7 a.m. following his sold-out performance at The Hard Rock Stadium in Miami Saturday night.

We’re told The Weeknd — whose real name is Abel Makkonen Tesfaye — arrived at Liv nightclub at around 2 a.m. where he linked up with fellow artist Shawn Mendes, 24, and club owner David Grutman who had already been partying in the DJ booth.

“Kaytranada was performing his set when The Weeknd got on the mic and performed a handful of songs for screaming fans,” an insider tells Page Six.

The source added, “Shawn also hung out in the DJ booth the entire night and seemed to be having a great time singing along to the lyrics.”

The Weeknd, 32, was seen rocking a black T-shirt and sunglasses as he riled up the crowd behind the DJ booth while Mendes partied nearby in a plain white tank top. 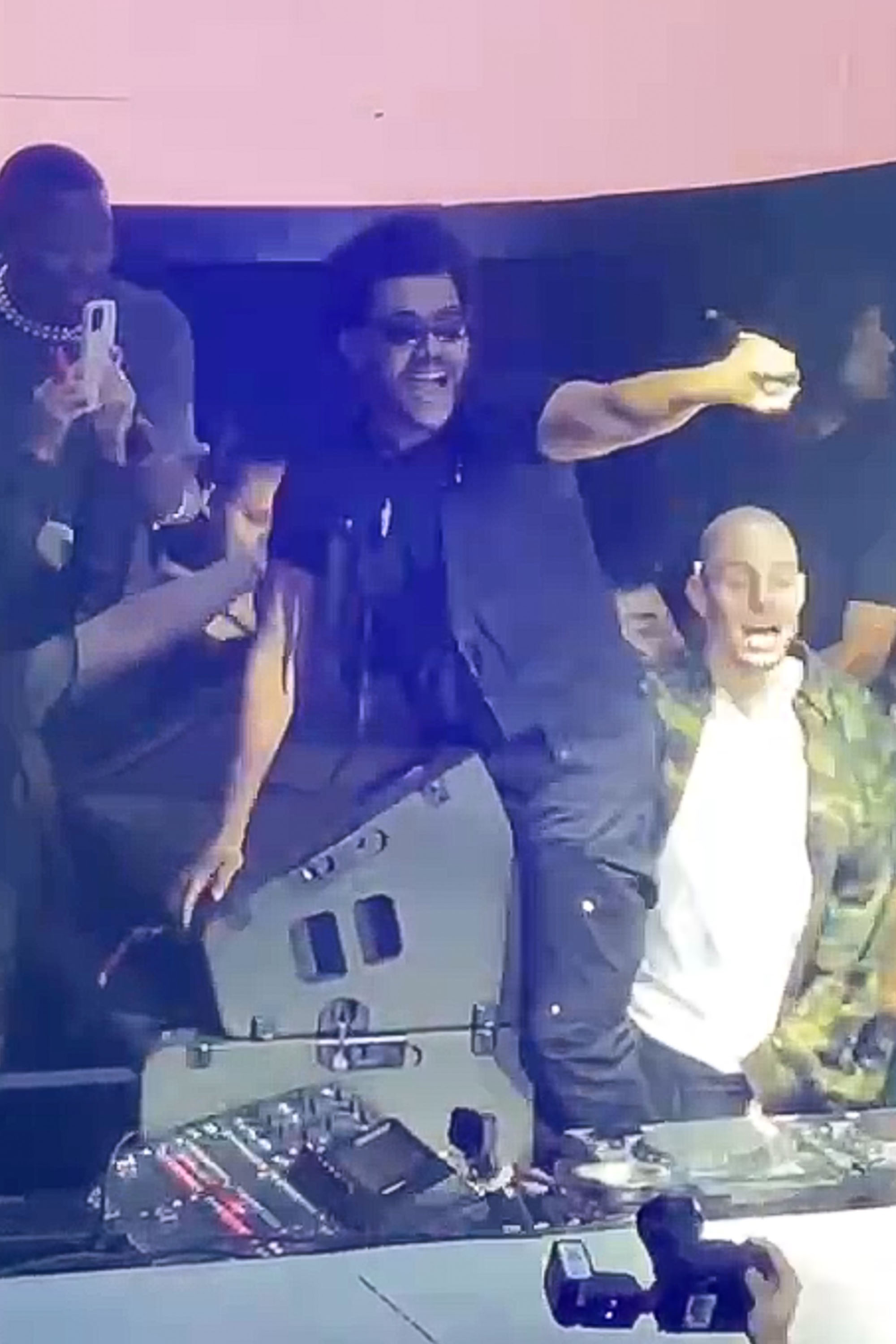 Last month, Mendes announced he was canceling the rest of his tour to prioritize his mental health. The singer was spotted looking in great spirits as he hit the beach in Miami prior to his clubbing escapades. 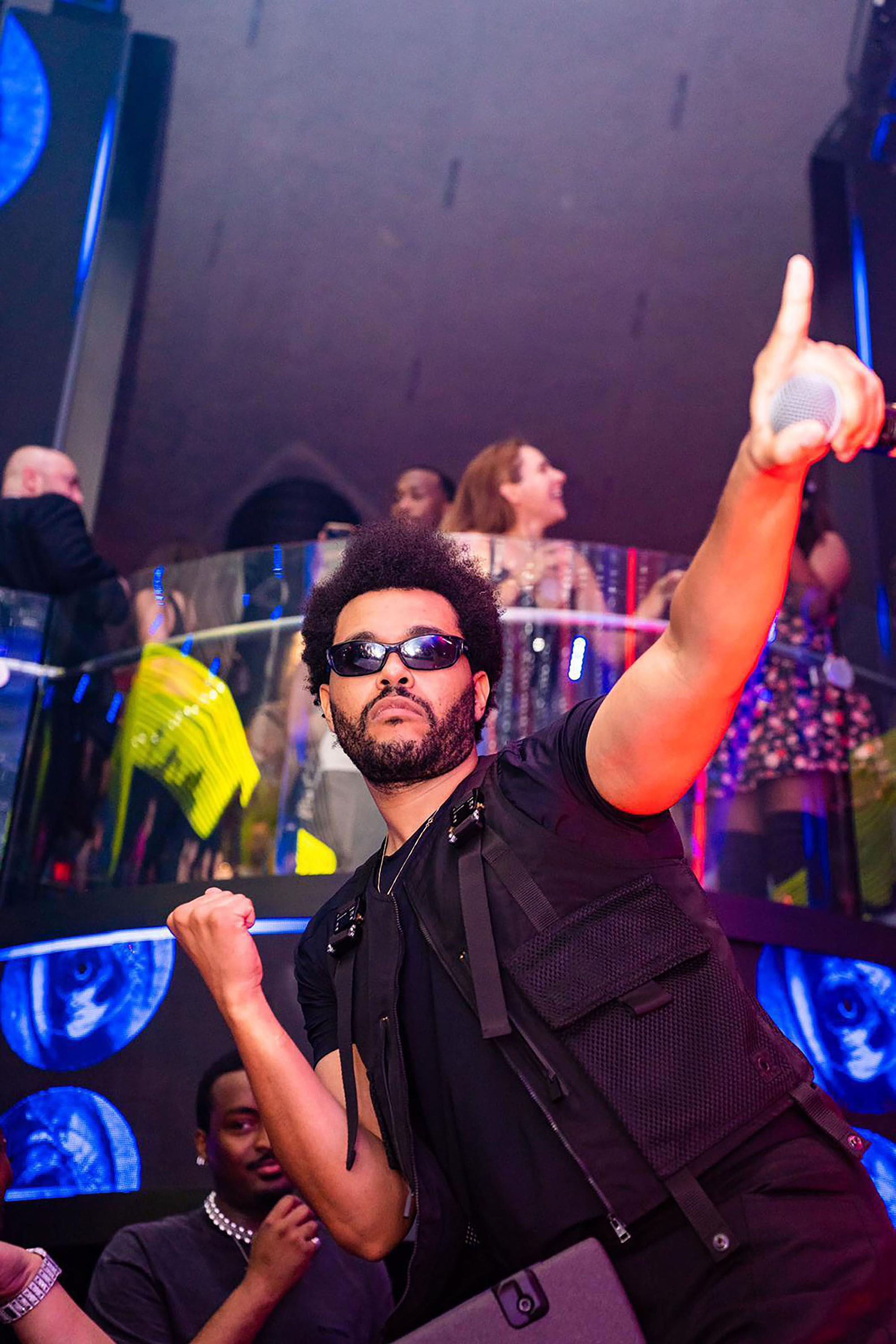 After partying it up with the “Señorita” singer, another source tells us The Weeknd made his way over to Miami megaclub E11even with about 50 friends at around 3:30 a.m.

“[The Weeknd] arrived with a large crew of about 50 people and partied right in the center of the club,” the second source tells us, adding that DJ Vice played remixes of his songs and “the group partied until almost 7 a.m.”

We hear there were no ladies in his group but that The Weeknd “looked really fit” and his crew ordered “tons of bottles” of Don Julio 1942.