Home » Lifestyle » The winners and losers from the Victorian budget

The winners and losers from the Victorian budget 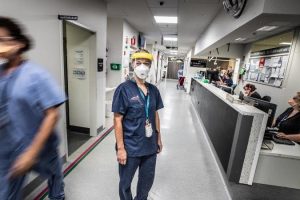 Treasurer Tim Pallas has handed down the 2022-23 election-year Victorian budget with some sweeteners for households, and a health splurge. Read about the winners and losers: