Home » Lifestyle » There Are SO Many Sneaky Easter Eggs in Chilling Adventures of Sabrina — Did You Spot Them?

There Are SO Many Sneaky Easter Eggs in Chilling Adventures of Sabrina — Did You Spot Them? 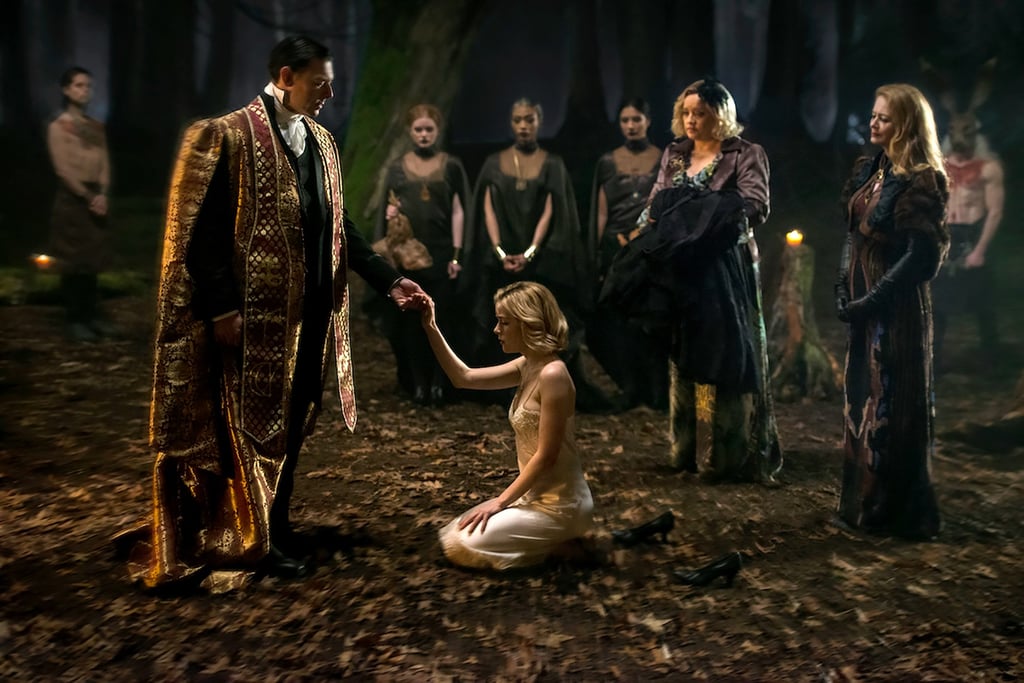 There Are SO Many Sneaky Easter Eggs in Chilling Adventures of Sabrina — Did You Spot Them?

When it was first announced that Sabrina the Teenage Witch would be getting a reboot on Netflix, few were likely prepared for just how dark the new take on the classic story — which is based on a series of gritty graphic novels — would be. In the first season of Chilling Adventures of Sabrina alone there are tons of references to horror movies, scary TV shows, a chilling painting, and even a particularly creepy music video. Since we have plenty of time between now and the premiere of season two, you can either painstakingly rewatch the first season to see if you can spot them yourself, or keep reading to feast your eyes on every terrifying Easter egg we could conjure up.