Home » Lifestyle » There They Are! Ant Anstead Goes Instagram Official With Renee Zellweger

There They Are! Ant Anstead Goes Instagram Official With Renee Zellweger 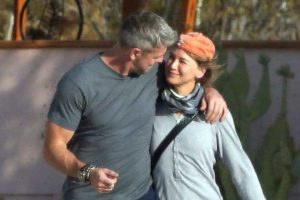 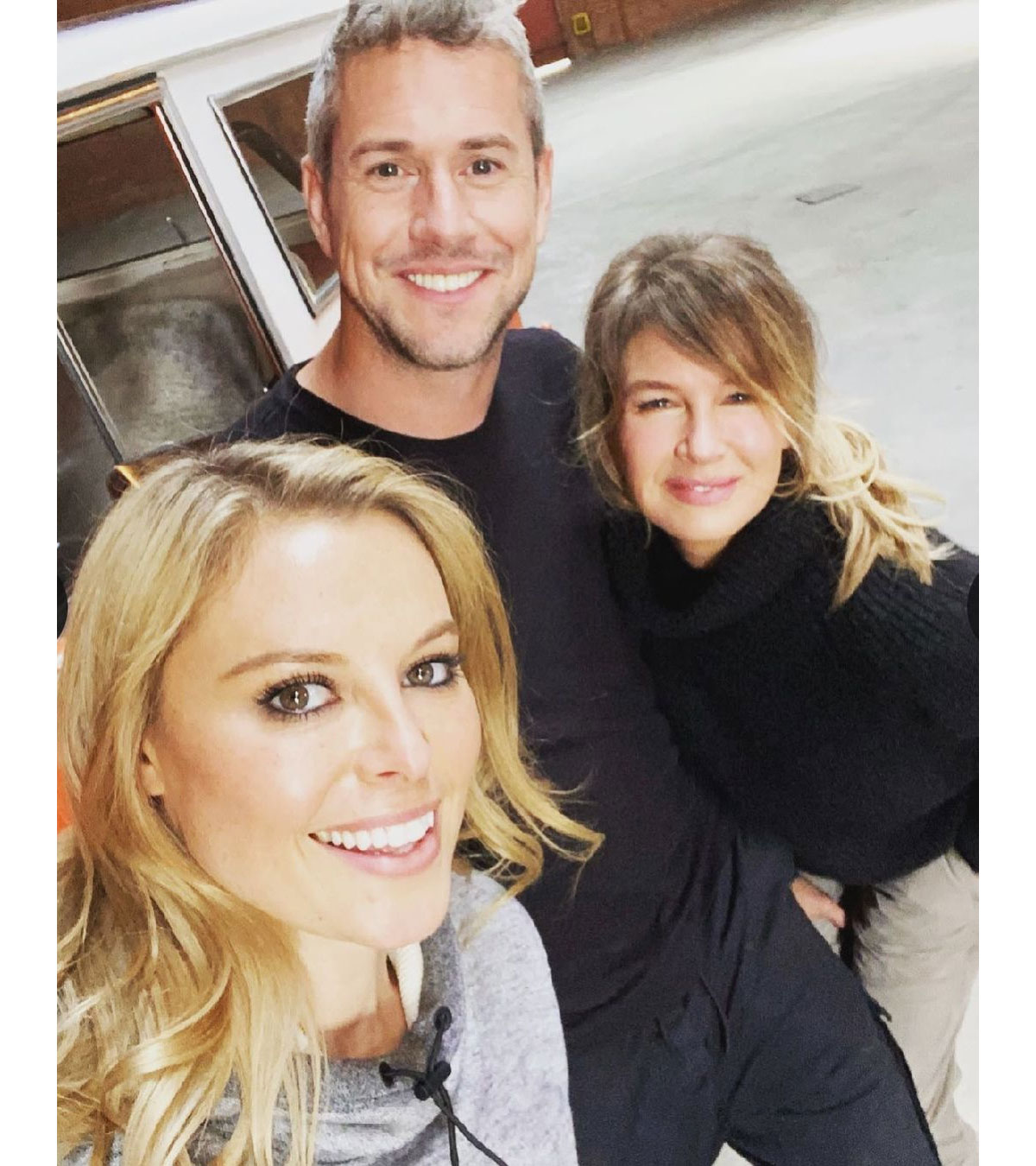 “It’s finally here…” the U.K. native, 42, teased on Sunday, August 22, alongside an on-set selfie with Zellweger, 52, and Celebrity IOU: Joyride cohost Cristy Lee. “The first episode of #CelebrityIOUjoyride is available on @discoveryplus Monday the 23rd!! And it’s [with] the incredibly magical Renee Zellweger.”

Anstead encouraged his followers to watch as he and Lee, 44, “pay it forward to two amazing men that gave so much to one of Ren’s dearest and closest friends.”

The Cops and Robbers author’s glowing post comes two months after his relationship with the Oscar winner made headlines. The pair instantly hit it off while working together on the Discovery+ series. 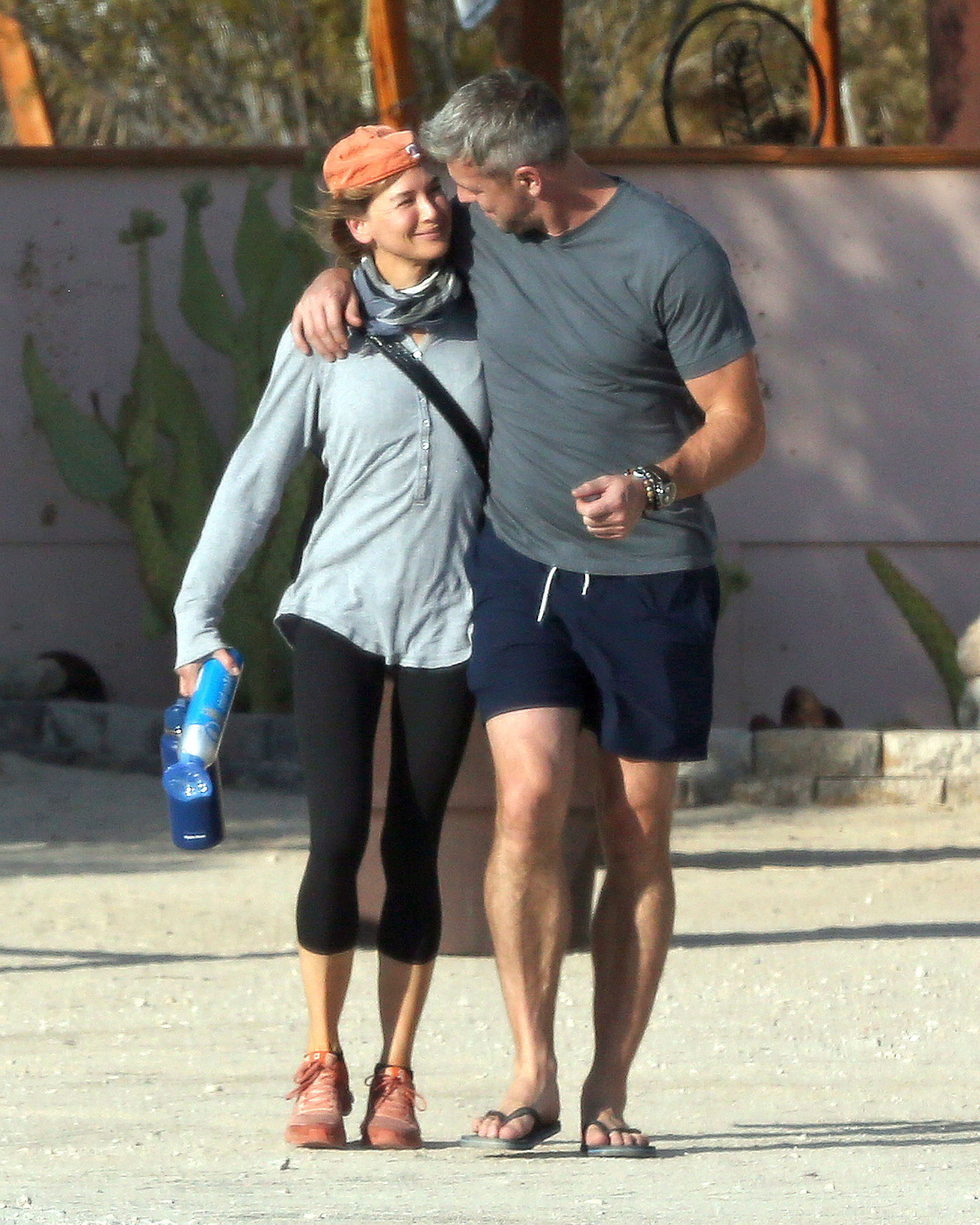 “He’s excited about life and excited in general,” a source told Us Weekly exclusively of the former Wheeler Dealers star in June. “Part of it can be because he’s dating Renée. … You can tell he’s in a good spot in his life — he’s super happy.”

Anstead was previously married to Christina Haack, with whom he shares 23-month-old son Hudson, from December 2018 to September 2020. They finalized their divorce in June weeks before Anstead was spotted packing on the PDA with Zellweger in California.

Though it’s still early on in their relationship, things between the Judy actress and her new flame are quickly heating up. Earlier this month, the couple attended their first event together at the Lyon Air Museum in Santa Ana, California, dressing up for the Radford Motors Gala. An insider later told Us that the romance is “headed in a positive direction.”

“They each feel like they’ve finally met their soulmate,” the source added, noting that the Bridget Jones’s Diary star and Anstead are “really cherishing their time together.” 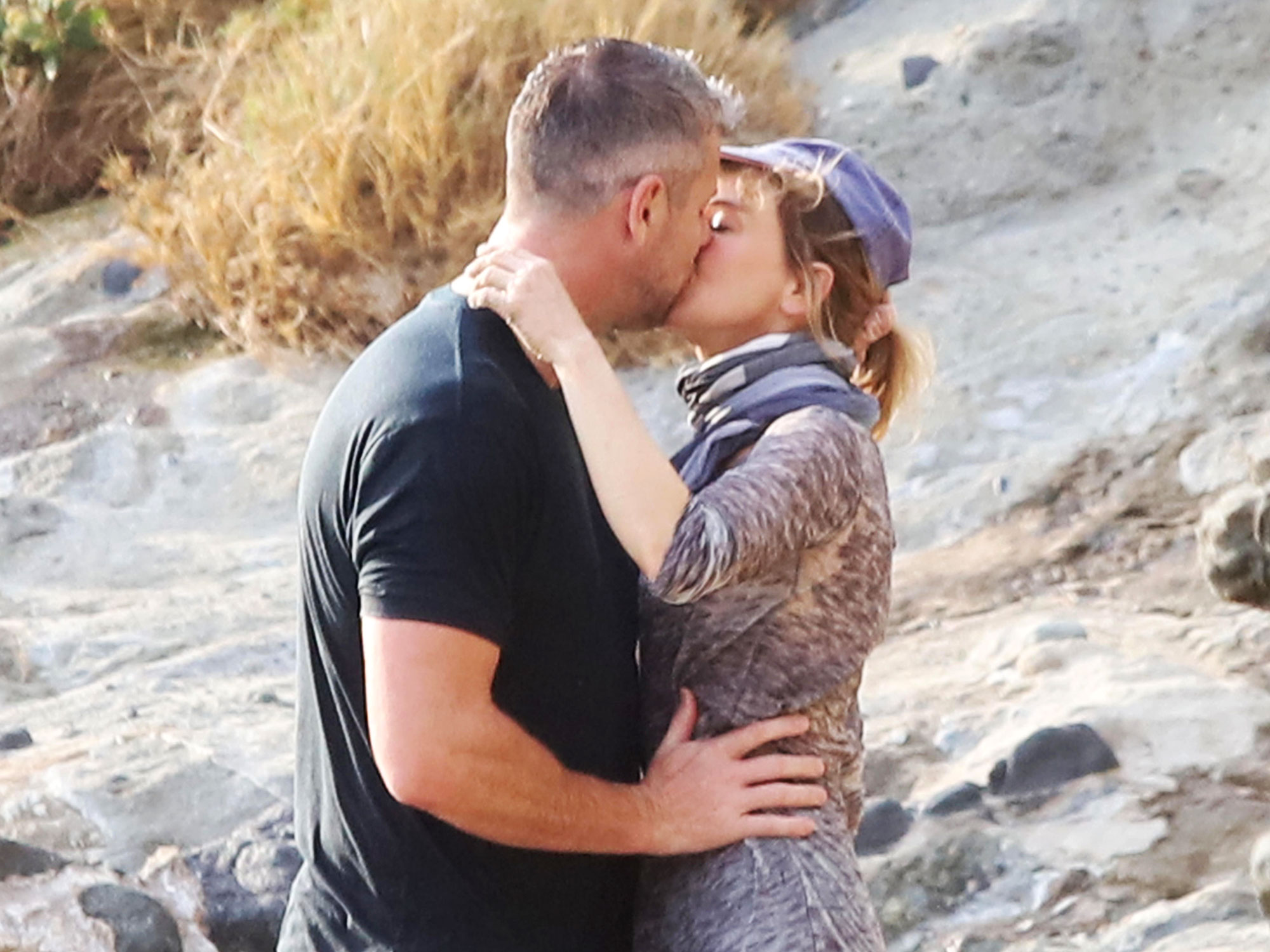 The pair have kept their relationship relatively private, but Anstead couldn’t help but gush over his “magical” girlfriend during a recent appearance on Entertainment Tonight.

“Sometimes things come to you at the right time, and actually the right time is often the most unexpected,” he said on Friday, August 20. “There’s absolutely no way it was something I expected, but there’s something magical in that right?”

The For the Love of Cars presenter added that “it’s a real shame” when exes can’t make coparenting work after a divorce. Along with Hudson, he shares two children, Amelie, 17, and Archi, 14, with ex-wife Louise Anstead. The 38-year-old Christina on the Coast star, for her part, shares daughter Taylor, 10, and son Brayden, 6, with ex-husband Tarek El Moussa.

“The concept of blended families is more common now than it was and we live in a society now where it’s more normal. … [And] ultimately when all that, I guess, awkwardness falls away, which it will do eventually, time’s a great healer,” he said on Friday. “You’re only gonna get the opportunity to look back. And when you look back and you say, ‘How did I handle my side? How did I handle my half?’ And, you know, I’m really proud of my half.”