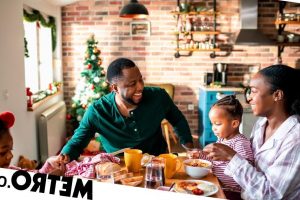 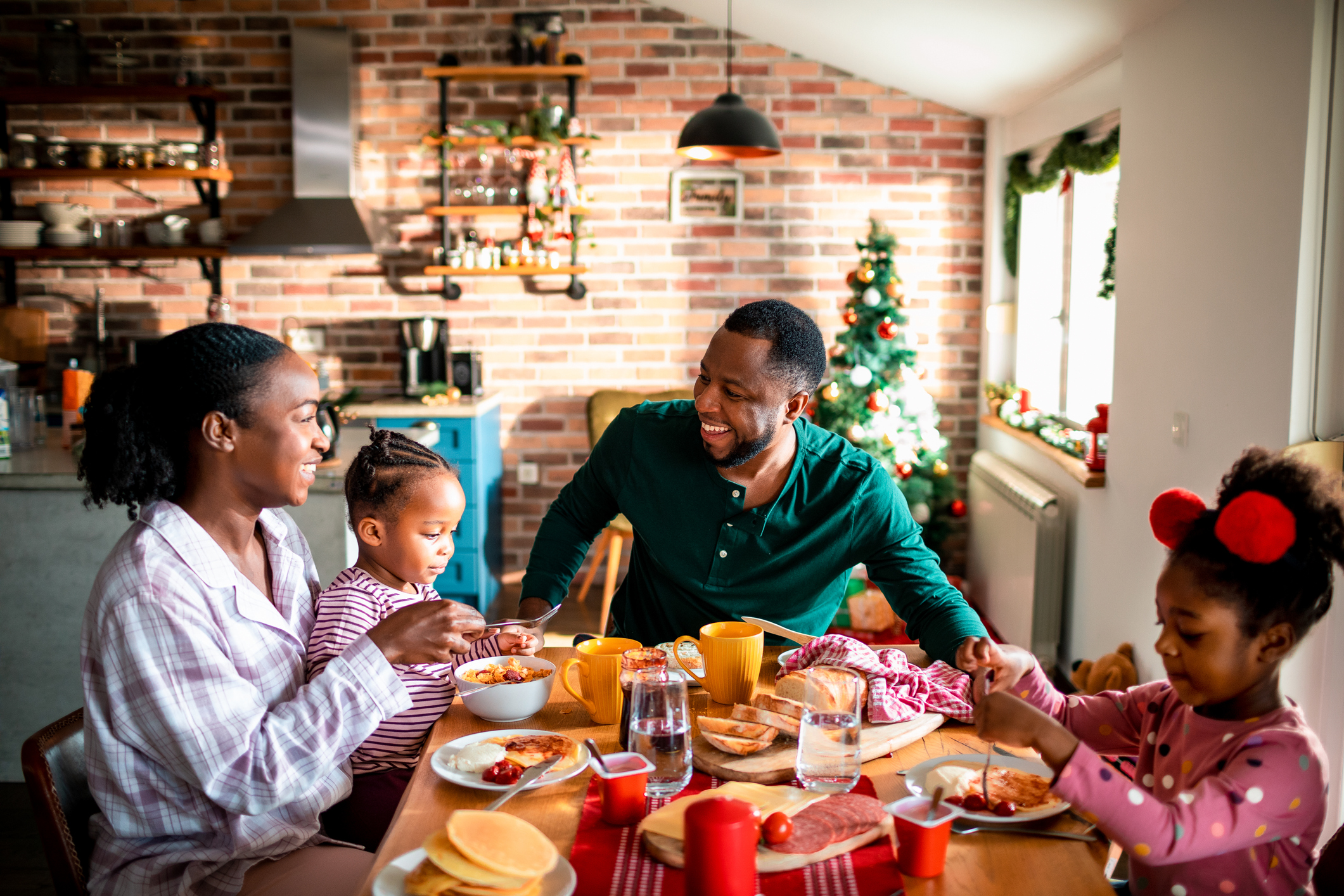 There’s nothing better than being around the dining table digging into your grandma’s famous Christmas dinner.

Well, depending on the type of people your family members are, and whether they’re likely to clash.

Research by OnePoll on behalf of Green Chef has revealed the seven kinds of people you can expect around your dinner table this Christmas.

The generous dinner guest is probably the best host.

They love to shower their loved ones with gifts and supply endless amounts of snacks, goodies and Christmas tipples.

If they aren’t the chef, they’ll always be in the kitchen trying to help where they can, or setting up the table ready for everyone to tuck in.

If you’re lucky, they might even pitch in to do the dishes!

This one is pretty self-explanatory.

The chatty dinner guest is likely to keep the conversation flowing all the way through the meal and beyond.

If you’re graced with their presence, there won’t be a quiet moment this Christmas – even if you want one.

The stressy one is a perfectionist at heart and won’t rest until everything is just right.

They have super high standards when it comes to gift-giving and making sure the guests are comfortable and happy, which sometimes translates into frustration when things don’t go to plan.

The Diplomat is usually the voice of reason around Christmas, especially when the Bailey’s is flowing and emotions are running high.

They’ll be there to diffuse any friction between clashing personalities and will come in especially handy if your family is home to a Grinch.

They’ll hopefully be able to calm any stressful situations, too.

We all know a Grinch.

They just ‘don’t know what all the fuss is about’ when it comes to Christmas and usually can’t bring themselves to pretend to care, even for the day.

They’ll be shushing everyone when the Queen’s speech is on and muttering to themsleves in annoyance when people are getting over-excited.

The picky one usually needs a separate meal from the rest of the family for Christmas dinner.

They might even request an item be eradicated from everybody’s dish.

Bad news for anyone looking forward to a hefty serving of sprouts.

The excited guest loves everything about Christmas and doesn’t try to hide it.

They want everyone to feel just as excited as them that the big day has finally arrived and is usually in a constant state of glee all day.

According to the research, the excited one is more likely to be a woman than a man.

They’re the perfect partner-in-crime for the chatty one but they might butt heads with the Grinch.

The study, which surveyed 2,000 adults, also revealed that only 15% consider themselves to be the stressy one and only 6% admitted to being the Grinch of the family.

More than a third (32%) said it’s likely they might say something controversial this Christmas sparking upset, so it’s a good thing 22% of men and 15% of women consider themselves the diplomat, as they might need to step in.

Although, it’s unlikely, as 40% of people said they haven’t argued over a personality clash on the last 10 Christmas days and 47% don’t mind if there’s a clash as long as the food is good.

But isn’t this what Christmas is all about?

We don’t see much of our family throughout the year and Christmas often marks a reunion.

If there’s a clash, it won’t last long – especially when people haven’t had the chance to reconnect for nearly two years thanks to the pandemic.