Things to see to get you in the Christmas spirit

Sure, Christmas is all about spending time with family and friends, but what better way to bond than over a great show or gig?

Whether you're looking for something that will occupy the kids or to enjoy over a glass of bubbly, Melbourne has plenty to offer this festive season to add a little extra sparkle to your holiday.

Fun for the whole family 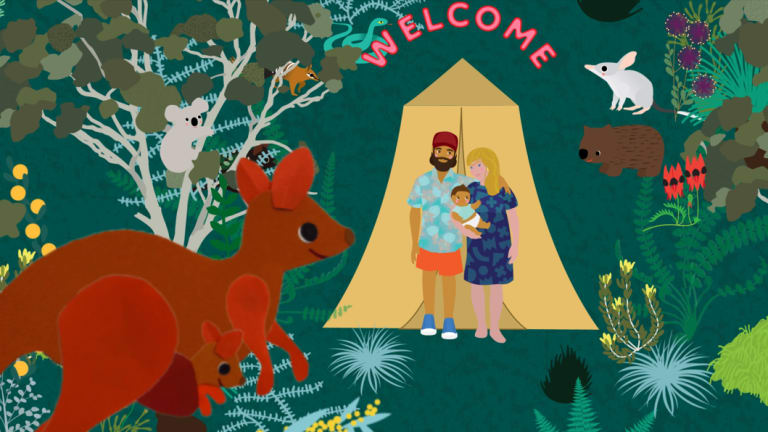 A Christmas Tale (for kids)

On December 21 and 22, screenings will be accompanied by live performances by Melbourne choirs MGLC ShOUT (youth choir of the Melbourne Gay and Lesbian Choir) and McYouth Choir respectively. Swing by the the fingerpainting kiosk while you’re at it to see your creations projected on the walls of Federation Square.

Where? Federation Square
When? A Christmas Tale screens until December 25, with performances from ShOUT on December 21 and Melbourne Contemporary Youth Choir on December 22 at 9.12pm and 9.42pm on both nights
How much? Free
Details fedsquare.com 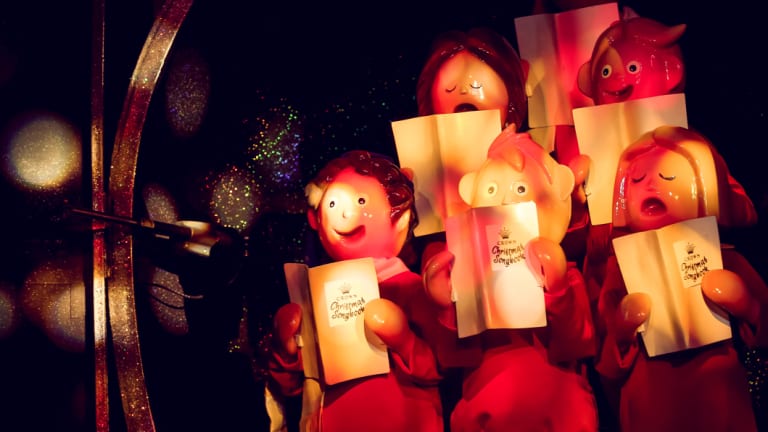 Crown does Christmas like it does all other celebrations: big, glitzy and full of commercial pep. Their Atrium Spectacular is a high-budget animatronics extravaganza replete with larger than life Christmas baubles which open to display dancing Christmas characters. You’ll also be able to catch Santa for a photo or two, and Christmas dancers will perform on the Atrium staircase at intervals throughout the day.

Where? Crown Casino Atrium
When? Christmas bauble show every half hour from 10am to midnight until January 1. Santa and Christmas entertainment 12pm-6pm until December 24.
How much? Free
Details crownmelbourne.com.au 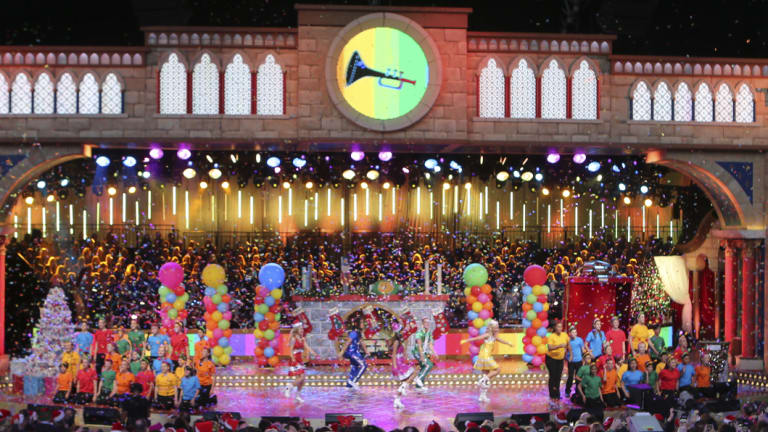 Vision Australia’s Carols by Candlelight is one of the biggest events on the Christmas calendar.

Vision Australia's Carols by Candlelight may be the biggest event on the Christmas calendar, but those who don’t want to brave the crowds and general hullabaloo may want to consider the rehearsal performance on December 23 instead. Billed as a more laid back version of the real deal, it’s day-long entertainment that provides a fascinating glimpse into the behind the scenes of the production. Performers won’t be in costume and may practice their musical items a number of times – which could either be fantastic or terrible depending on the song. You decide. 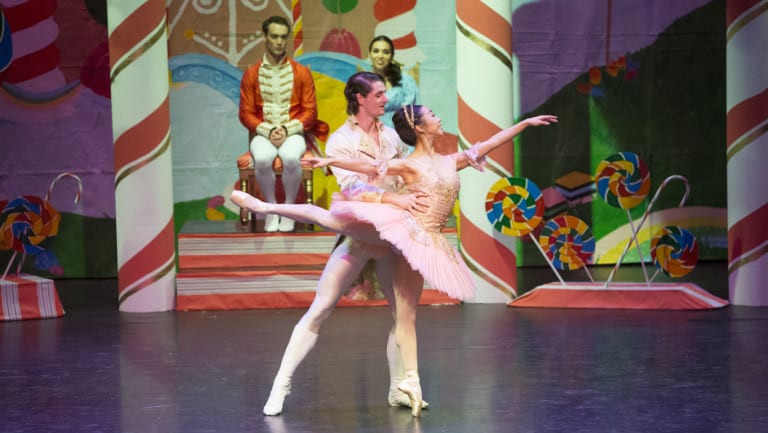 The Nutcracker is a classic Christmas story.

With snow scenes, a picturesque Christmas tree and more, this classic brought to life in ballet is a great way to get that iconic white Christmas experience without leaving the Southern Hemisphere. A musical score from Tchaikovsky and captivating classical ballet by the Victorian State Ballet will have you feeling a bit more cultured.

For those who want just a taste of the magic without the full experience, the Windsor Hotel is staging a one-off free performance of two short dances from the ballet at 11.30am to midday on December 18 (guests are encouraged to arrive 10-15 mins early). 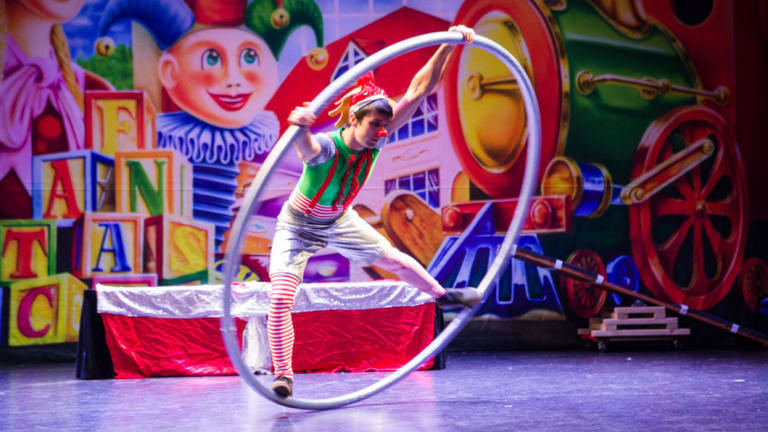 Keep your children entertained with something that combines two of kids’ greatest loves: Christmas and the circus. Will the mischievous elves finish making all the toys? Is Santa going to deliver all the presents in time? You know the answers, but watching it play out through acrobatics, singing, dancing and hilarious antics is half the fun.

Where? Empire Theatre, Docklands
When? Multiple times, Fridays to Sundays until December 23
How much? Adults $29.50, children $25.00
Details wonderlandjunior.com.au

Who says children should get all the Christmas fun? Leave the little ones at home and enjoy a night of music, comedy and entertainment with these shows. 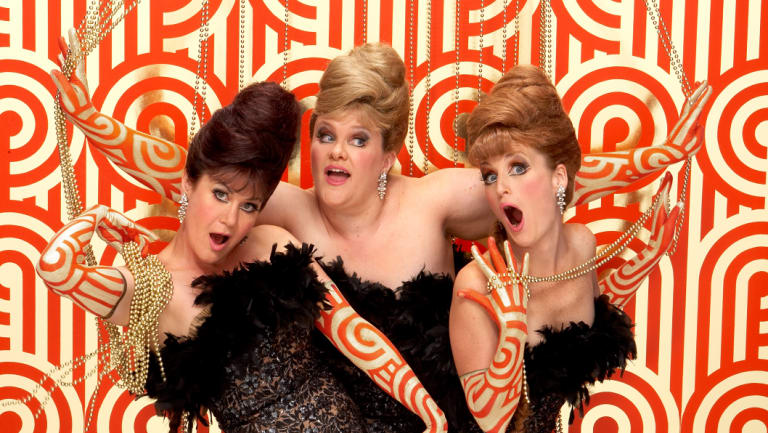 Cabaret girl group the Fabulous Singlettes bring their swinging '60s vibe with a Christmas twist to the Memo Music Hall. Promising camp, comedy and hair-dos up to the heavens, they’ll be covering some of the most famous girl groups of the ages. Think the Ronettes, the Chiffons, Dusty Springfield and more.

Where? Memo Music Hall, St Kilda
When? 8pm, December 21-22
How much? $35
Details memomusichall.com.au 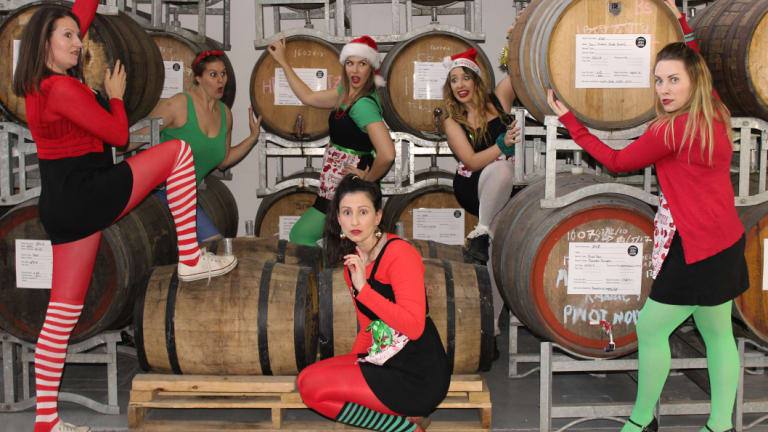 A Christmas Tale (for adults)

Want more funny women? Look no further than the all-female ensemble Girls Act Good. Their comedic Christmas show is inspired by real-life conversations and stories from women about Christmas and filled with music, dancing and laughs. 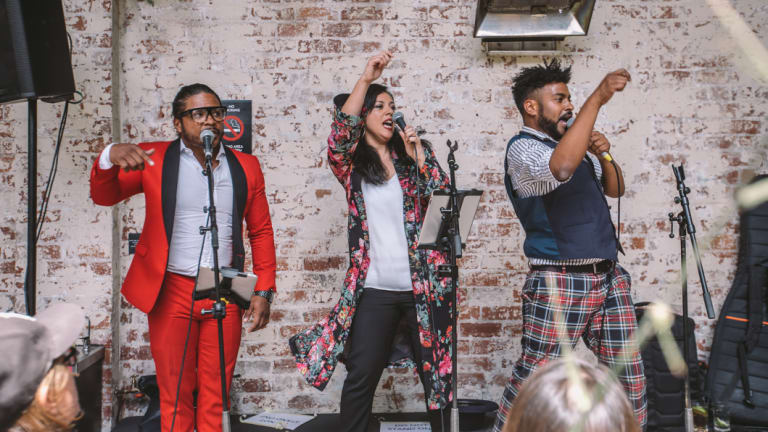 Enjoy some soul tunes over a drink (or a few) with Gospel Sundays, of Chapel Street gospel brunch fame. Belting out classic funk, blues and rhythm hits alongside Christmas specials, their infectious energy will have you dancing along. A great way to burn off some energy before sitting down with the in-laws on Christmas Eve.

Where? Howler, Brunswick
When? 1pm-5pm, December 23
How much? Free
Details h-w-l-r.com 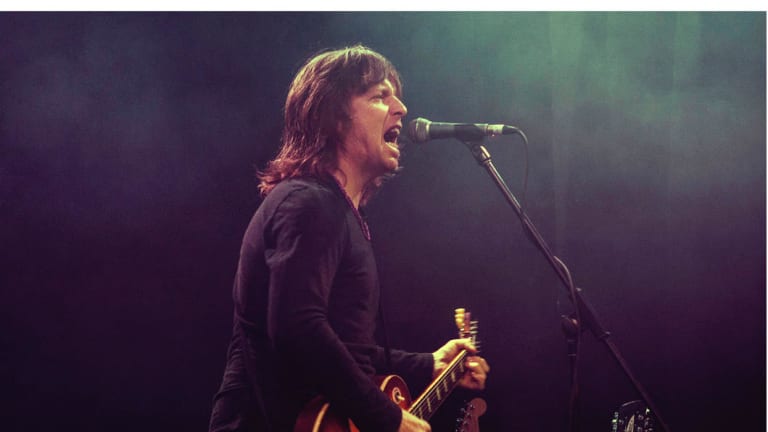 Melbourne mainstay indie-rock trio Even return for their annual Christmas show off the back of their seventh studio album Satin Returns. This time, they’re giving fans the opportunity to choose their set-list – from their first EP In Stereo, right up to their latest album. How Christmassy will it be? Debatable. Will it be a good time nonetheless? Probably.