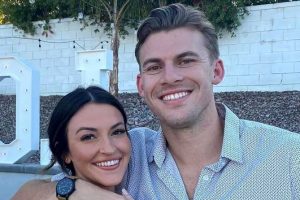 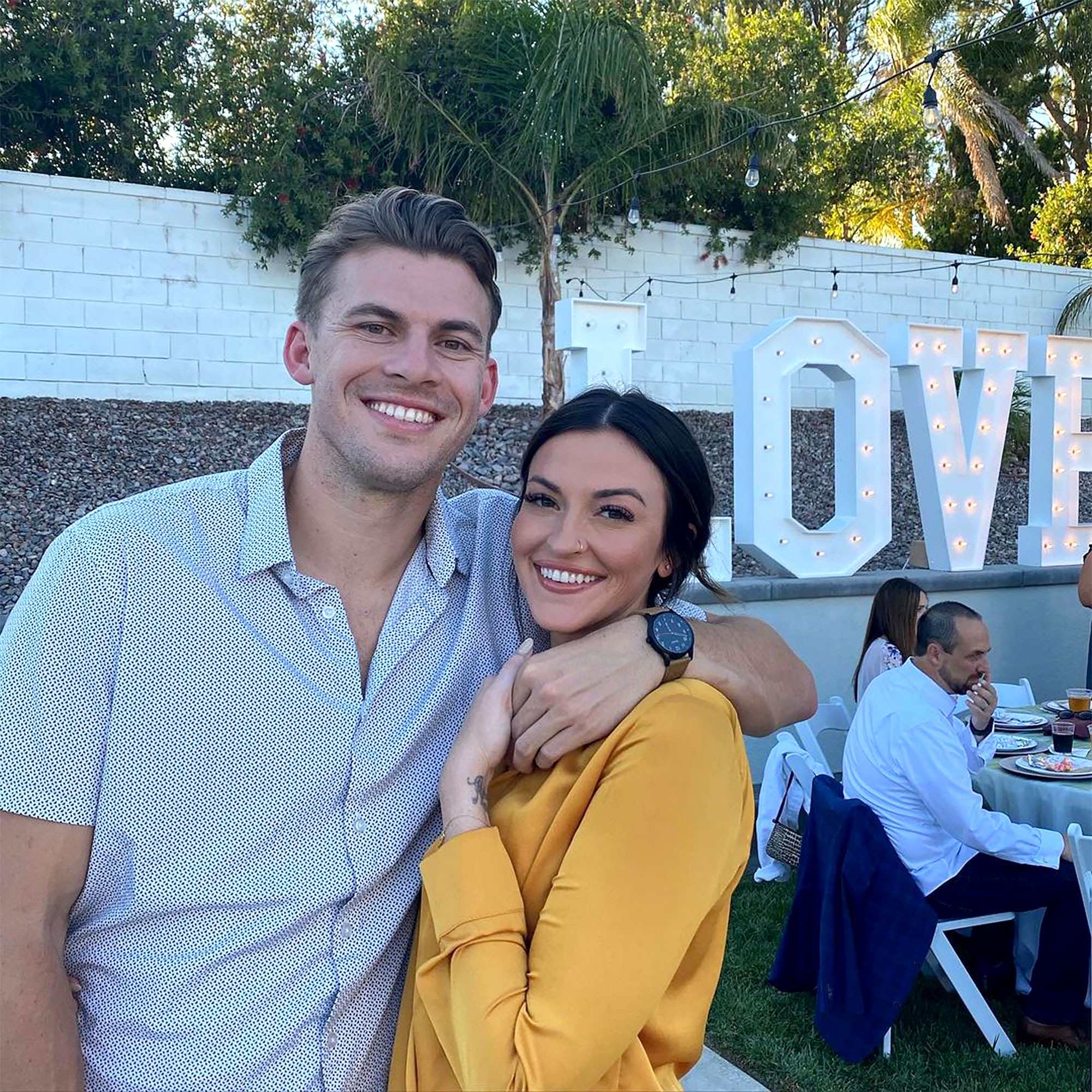 Tia Booth may have left the beach solo, but she found love elsewhere! The Bachelor in Paradise star introduced boyfriend Taylor Mock — and revealed she’s been secretly off the market for a while.

Not for Everyone! Bachelor Nation Stars Who Found Love After the Show

“Not gonna lie-it’s been nice keeping this to myself, but it’s about time y’all know too,” the 30-year-old Bachelor alum captioned a video of the duo set to Lany’s Get Away on Sunday, October 17, via Instagram.

Bachelor Nation was quick to celebrate the Nashville couple in the comments section.

Becca Kufrin commented on behalf of her and beau Thomas Jacobs: “We approve. Get those double dates lined up soon ❤️.”

‘Bachelor in Paradise’ Couples Who Are Still Together

“It’s hard to put into words how you truly feel about someone you love. I guess I’ll keep it as simple as I’ve never felt more alive than when I’m with you,” he gushed alongside a series of snaps with Booth and two goofy videos. “With that being said I still had to make fun of you, hope everyone enjoys the last two slides.”

Booth first appeared on Arie Luyendyk Jr.’s season 22 of The Bachelor in 2018. After Colton Underwood was cast for Kufrin’s season of The Bachelorette that year, fans learned that Booth and Underwood dated in the past. The twosome subsequently gave things another shot during season 5 of BiP. The former football player, who went on to become the season 23 Bachelor, later came out as gay.

After several years off of TV, the Arkansas native filmed season 7 of BiP this summer. While she spent time with Kenny Braasch, James Bonsall, Blake Monar and Aaron Clancy, Booth left Mexico on her own. While the show was airing, she opened up about her emotions during a tense moment with Monar.

‘Bachelor’ Stars Who Returned to the Franchise Again and Again

“Right when the cocktail party started, I saw Thomas go by with a tray of chicken nuggets for Becca and a bunch of pics of their dogs just to be cute and sweet for her,” she wrote about the September 21 episode. “This dude says, ‘You know I’m not gonna set up anything for you, right? You should know how I feel about you. All that stuff other guys do is fake for TV.’ And I lost my mind. This ain’t my first rodeo. It ain’t that hard. Gimme nugs & fries.”

Booth, whose dad is battling stage 4 colon cancer, added, “All I remember about this day is I was pissed my spray tan was going and I had my emotional breaking point bawling in interviews about [it] being overwhelming/thinking about my dad.”