It previously failed to give key ticket information including original price and resale restrictions. 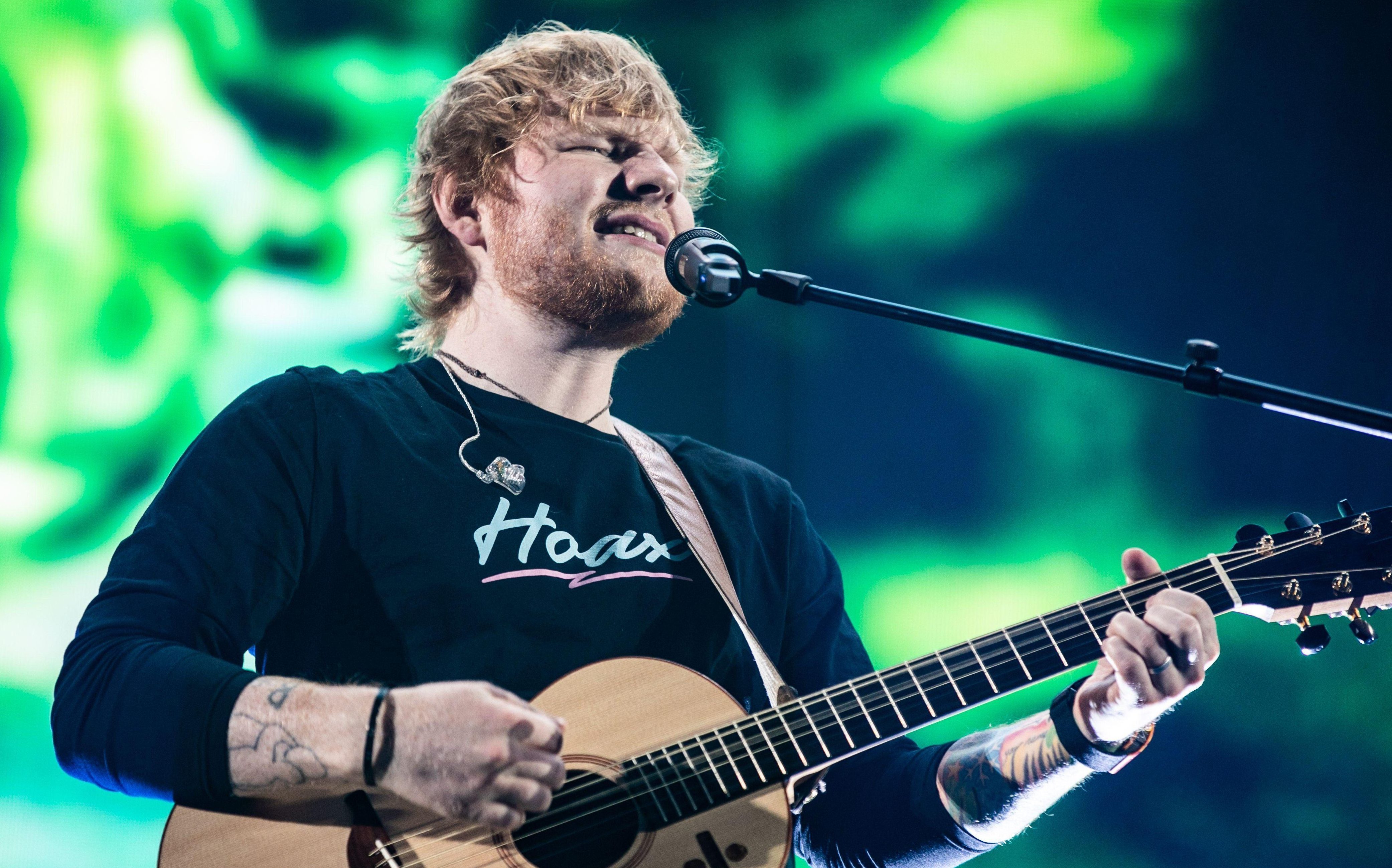 That meant buyers would not know if they were paying way over the face value or if there was a risk of being turned away at the door.

Some Ed Sheeran fans were refused entry at gigs on his tour last year after the singer’s promoters banned the reselling of tickets in a bid to battle touts.

Viagogo’s repeated breaches lead to the Competition and Markets Authority taking the firm to the High Court — which ordered it in November to stick to the rules or face “severe penalties”.

The deadline to comply was last Thursday. But yesterday the regulator said: “Having conducted urgent checks, the CMA has serious concerns Viagogo has not complied with important aspects of the court order.

“If they don’t make changes without delay, we will go back to court to force them to.”

Viagogo claimed it had met the High Court deadline requiring it to make changes including providing a ticket’s seat number and restrictions.

This week Andrew Newman, 28 — named as one of the main touts selling tickets on sites such as Viagogo — was rapped for showing off his new £1million mansion west of Edinburgh.