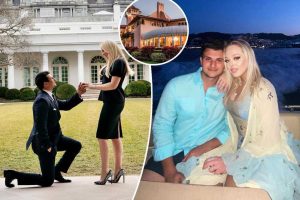 Tiffany Trump’s 13-carat engagement ring is worth up to $1.2M

The save-the-dates are out for the wedding of the year: Tiffany Trump is getting married in November at Mar-a-Lago.

Tiffany, the fourth child of former president Donald Trump, was reportedly set to get hitched to her fiancé, Michael Boulos, in Greece this summer, but Page Six has exclusively learned that the formal affair will actually be held at her dad’s lavish Palm Beach, Fla., estate on Nov. 12.

More than 500 guests will attend the big bash overseen by Donald and his ex-wife Marla Maples, we’re told.

“There has been a lot of planning and a lot of staging. This is Tiffany’s big moment, and it will be lavish. It is going to be a huge and beautiful affair,” a source tells us. 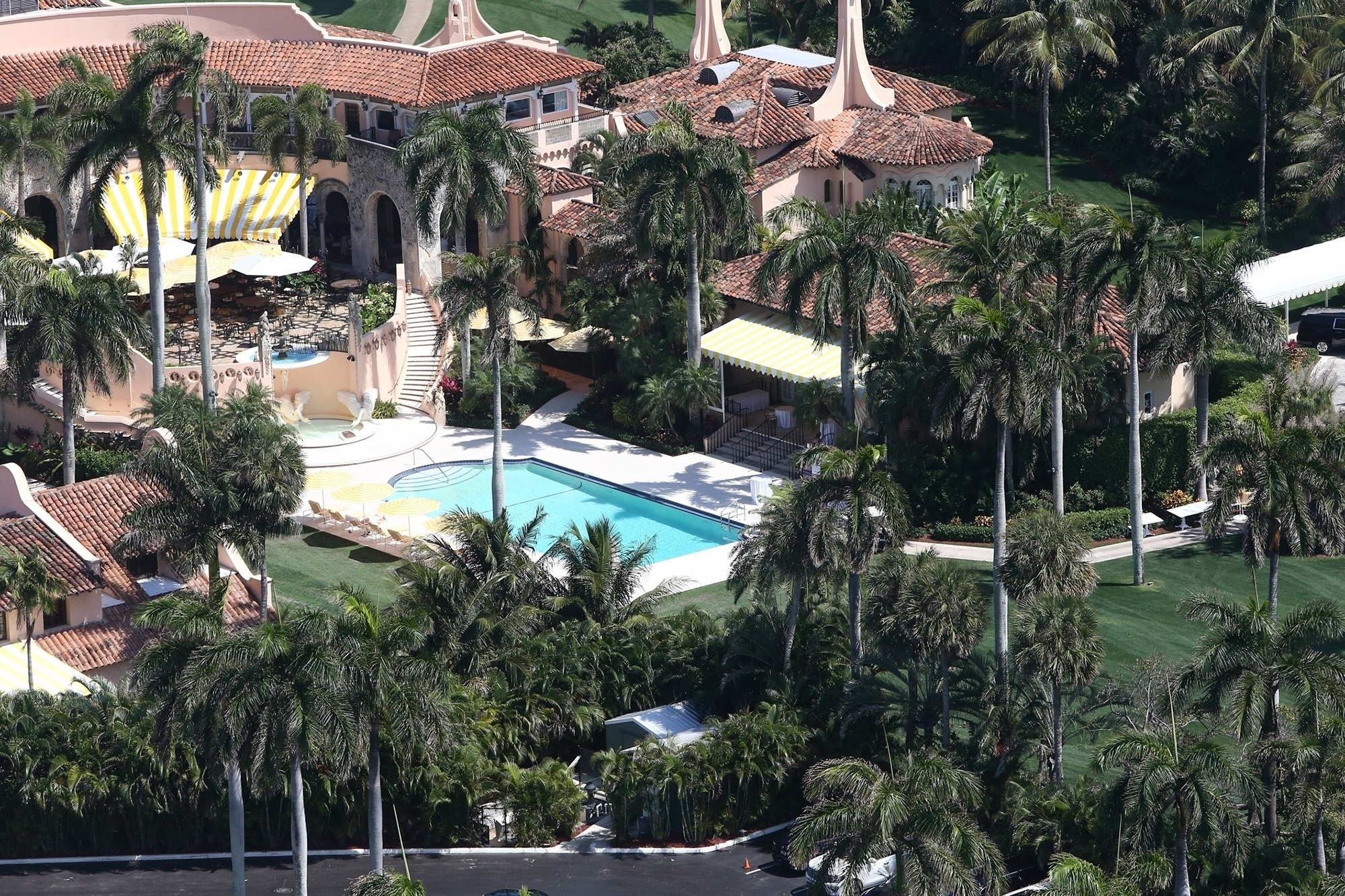 Boulos grew up in Lagos, Nigeria, where his family owns a multibillion-dollar conglomerate of companies.

He was studying project management at City University of London when he met Tiffany, a law student at Georgetown, while she was on vacation in Mykonos, Greece, with Lindsay Lohan in 2018.

The couple currently live in Miami, just a short drive from Mar-a-Lago. 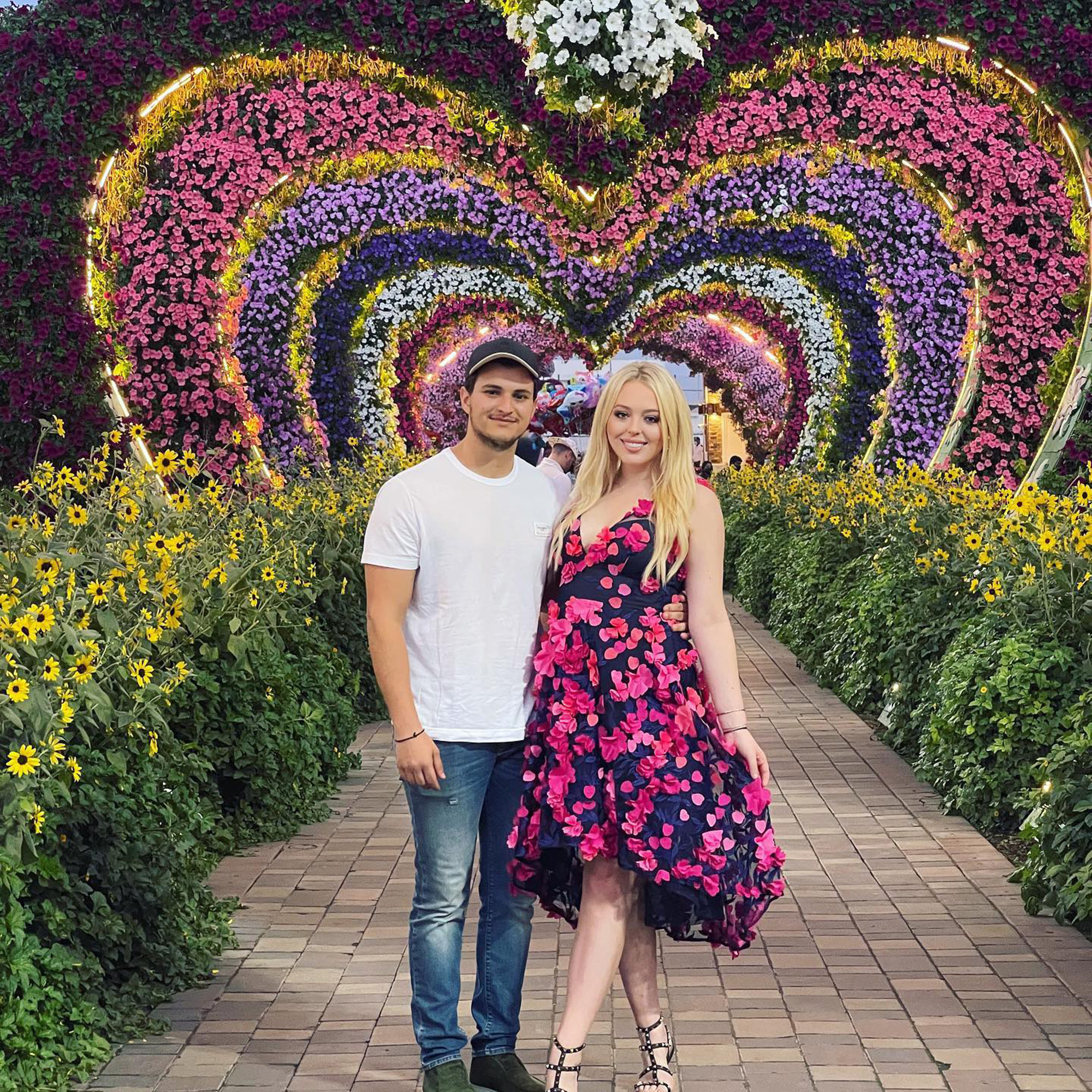 Tiffany’s billionaire fiancé proposed to her in the White House Rose Garden with an astonishing 13-carat emerald-cut diamond purchased in Dubai that is believed to be worth up to a staggering $1.2 million.

A source previously told People that Tiffany — who is named after the Tiffany & Co. flagship store near Trump Tower in New York City — “is obsessed with glamour and glitz as well as beauty and romance.”

The source added that she “wants to make her wedding one of a kind.” 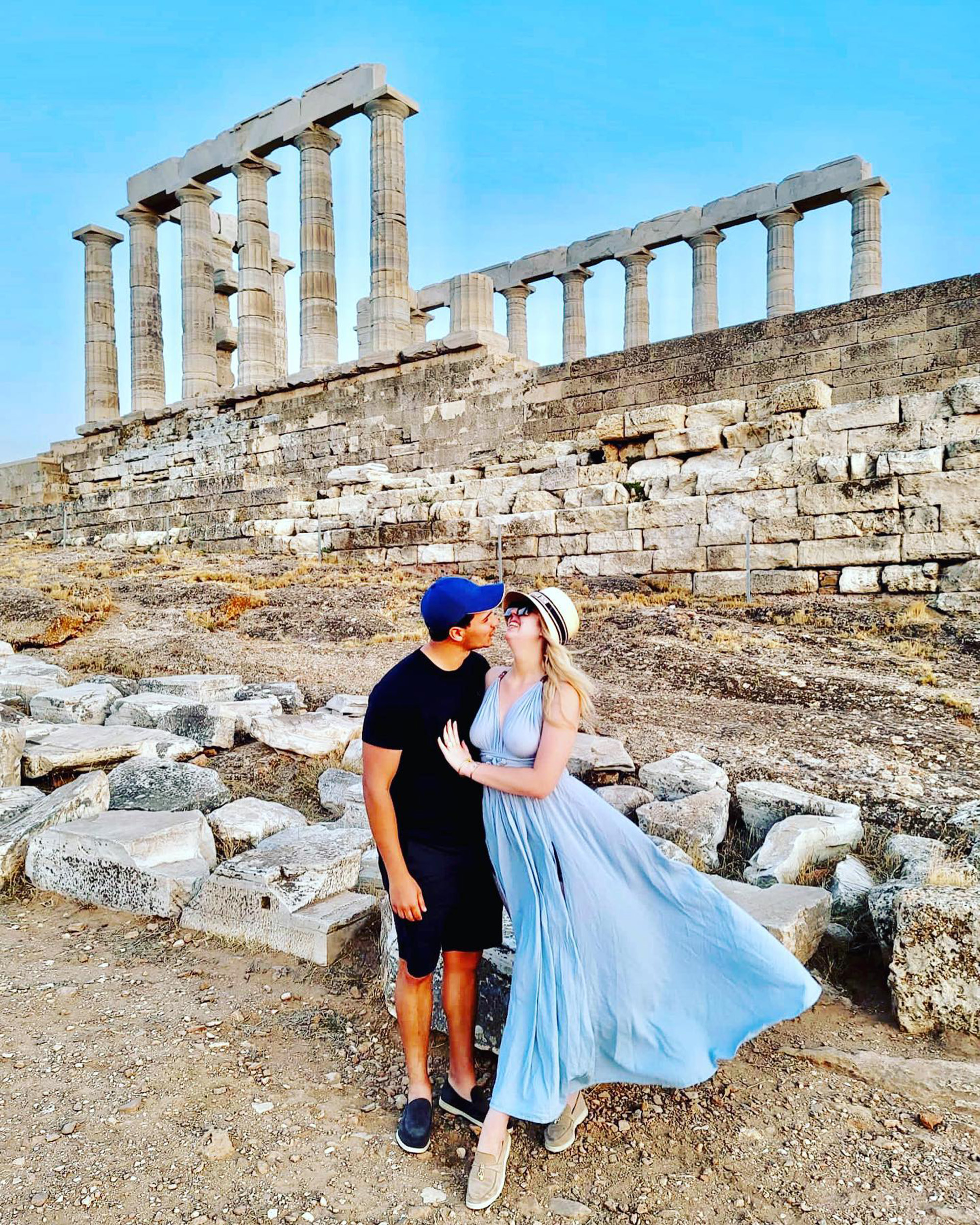 The source continued, “This is truly going to be the big, glamorous, dream wedding” and a “huge international affair.”

A rep for Trump didn’t respond to a request for comment.