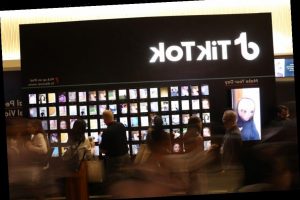 Though the platform was founded in China by developer ByteDance, the app, which is now run by former Disney exec Kevin Mayer, is only available outside of the Middle Kingdom. It operates a similar platform, Douyin, in China, and that app is also said to be popular in Hong Kong (despite not being available for direct download in the territory).

A spokesman for TikTok told Reuters that the decision to exit Hong Kong was made “in light of recent events” and that the move would take place “within days”.

China passed the security law for Hong Kong last week, granting it increased powers in the territory which some say could override freedoms that have been in place since the handover from British rule 23 years ago.

Included in the bill is the ability for police to require internet users or service providers to remove posts without the need for a court order.

There has been wide condemnation of the legislation from the global community and responses have included the UK government offering Hong Kong’s people a path to citizenship, which China in turn referred to as “gross interference” in China’s internal affairs.

Since the passing of the bill, tech giants including Google and Facebook have said they will not comply with requests for user data in Hong Kong while they consider the implications of the new law.

TikTok has been downloaded more than two billion times and remains one of the most popular apps on online stores. It allows users to share bitesize video content up to 15 seconds in length.

The platform has thrived during the pandemic, with numerous celebrities such as Jack Black and Trump impersonator Sarah Cooper usually it regularly to post content for fans from their lockdown homes.

The service has previously prompted national security concerns in the West due to ByteDance’s cooperation with the Chinese government. The company has said data from the platform is not stored in China. However, the U.S. Navy and Army have both banned the app from all government-issued devices over security fears.

The hiring of Kevin Mayer was seen as a way fo the platform to boost its profile and credibility. In his first public address last month, the exec, who also became COO of parent ByteDance, spoke about the service’s content moderation policies.

END_OF_DOCUMENT_TOKEN_TO_BE_REPLACED 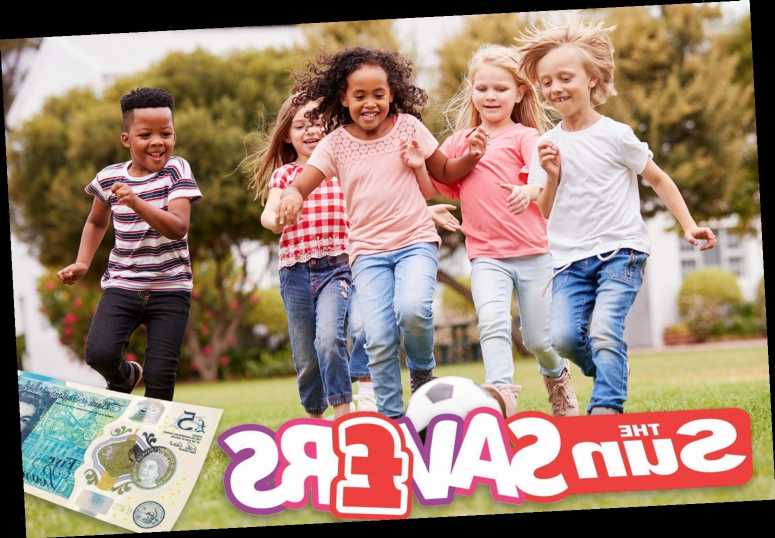 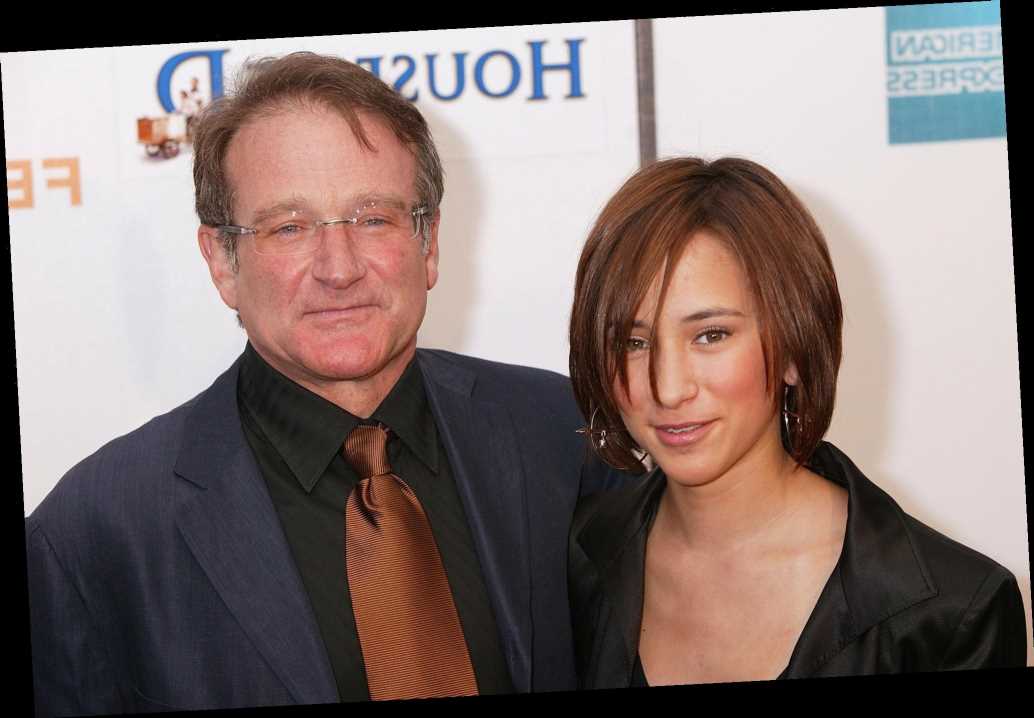 END_OF_DOCUMENT_TOKEN_TO_BE_REPLACED

END_OF_DOCUMENT_TOKEN_TO_BE_REPLACED
We and our partners use cookies on this site to improve our service, perform analytics, personalize advertising, measure advertising performance, and remember website preferences.Ok