Tim Green keeps reinventing himself. A linebacker for the Atlanta Falcons, he spent eight years sacking quarterbacks in the NFL. In his spare time, he got a law degree and became an attorney. After he retired from football, he spent a decade covering the NFL as an analyst for Fox Sports, all the while writing books and becoming a best seller.

“I think it’s the same as it was before,” he told 60 Minutes correspondent Steve Kroft. “Be the best husband, best dad, lawyer, writer, businessperson I can be. And also to tackle ALS.”

Green was diagnosed with ALS, or amyotrophic lateral sclerosis, two years ago. The disease, which New York Yankee Lou Gehrig first gave a name and a face to almost 80 years ago, destroys the nerves that control voluntary muscle movement. Most ALS patients are given two to five years to live. 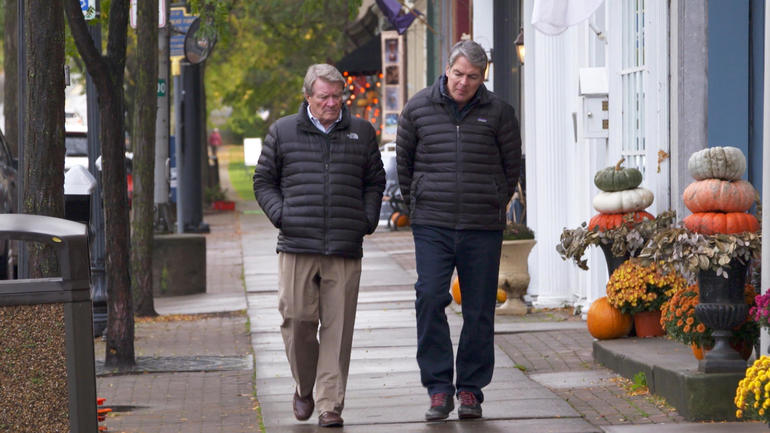 This week on 60 Minutes, Kroft speaks with Green about his diagnosis. Green said he initially realized something was amiss when he couldn’t use his nail clippers. After a while, opening things became difficult. When he finally admitted something was wrong and went to see a doctor, a neurologist diagnosed Green with ALS—and told him to get his affairs in order.

In an interview with 60 Minutes Overtime, Kroft said he has known Green for about 25 years. He first interviewed Green for 60 Minutes in 1996, when the former Falcon was three years out of the NFL and forging a promising writing career. But Kroft said Green’s story today is even more compelling—and offers an insight that viewers can learn from.

“Commitment, pursuing things that you want to do,” Kroft told 60 Minutes Overtime’s Ann Silvio in the video above. “That’s the secret, to me, of a successful life. Do things you want to do. And try and enjoy them along the way. And also, the importance of family.” 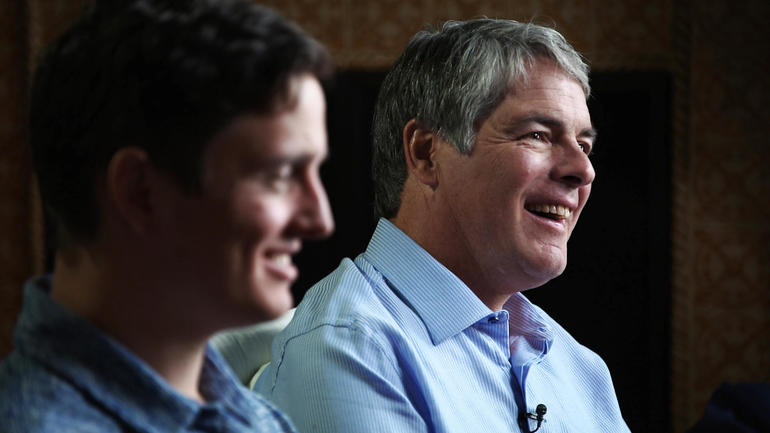 Tim Green with his son, Troy, during his recent interview with Steve Kroft

Initially hesitant to speak about his diagnosis, Green has now dedicated himself to raising awareness of and funding for ALS. In an emotional interview with Kroft, Green began to cry. But he told Kroft they were “tears of joy.”

“I don’t know anyone more fortunate and blessed than me—even with this,” Green said.

Kroft said Green’s sentiment is a way to explain that he doesn’t expect or want sympathy. 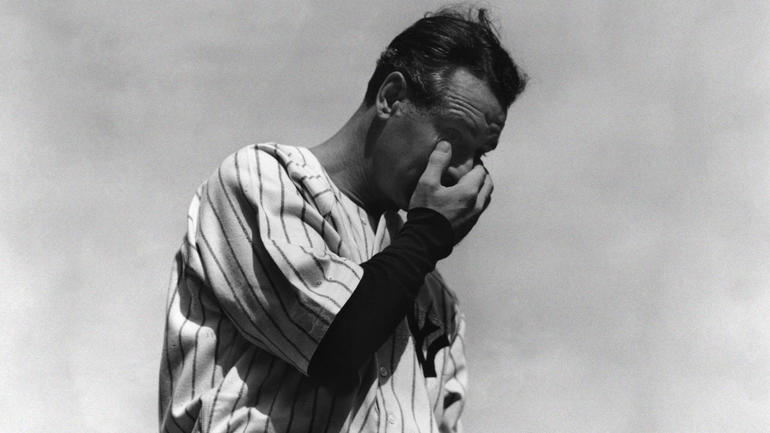 The attitude echoes another famous athlete: Lou Gehrig himself, who stood at home plate at Yankee Stadium and proclaimed his gratitude in the face of his own ALS diagnosis: “I consider myself the luckiest man on the face of this Earth … I may have had a tough break, but I have an awful lot to live for.” 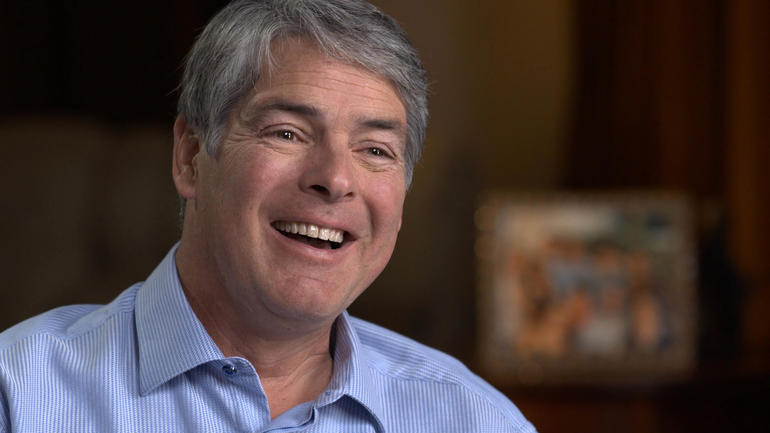 No one knows what causes ALS. In Green’s case, all those blows to the head while bringing down quarterbacks and running backs are a leading suspect. Although scientists caution that the data linking football to the disease is inconclusive, Green believes there is a connection. In his 1996 interview with Kroft, he even hinted that this day may come.

“I think guys would be willing to take 10 to 20 years off the end of their lives in order to get out there on a Sunday and play,” Green told Kroft in 1996. “I don’t think that the consideration of your physical well-being in the future is in the forefront of any NFL player’s mind.” 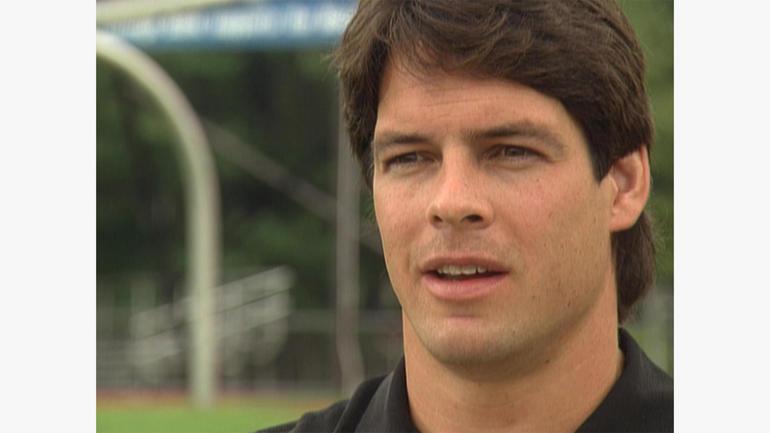 Still, Green told Kroft that he has no regrets. He said the thrill of playing in the NFL was “magical and wonderful.” He continues to author books and spends as much time as he can with his family, eating dinner with his children—some of whom are adults now—five times a week.