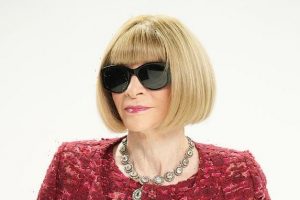 My tip to be a VIHA (very important high achiever)… wear tinted specs and stick hundreds of Post-it notes all over your home, wellness guru ANN ZIETY tells CRAIG BROWN

First, the WAI question! Who Am I? Thanks for asking! I’m probably best known as the world’s leading WG (Wellness Guru), but I’m also famous as the PRC (Personal Relaxation Consultant) to top WS’s (World Statesmen) such as Sir Gavin Williamson and Matt Hancock.

Do you suffer from AIS? Recent surveys show that up to 83 per cent of the AP (Adult Population) are afflicted by this deeply worrying condition.

So what exactly is it? AIS stands for Acronym Incomprehension Syndrome — or, in layman’s terms, the inability to work out what initials stand for.

Sadly, with so many hundreds of new acronyms being introduced every year, AIS is on the rise. Within a year, many experts are predicting it may well become a WP (World Pandemic). Many AIS sufferers remain unaware that they have the condition, or mistake it for something else. ‘When my counsellor told me I had AIS, I was initially very excited,’ says Ms Diplock, of NSW (New South Wales). ‘After all, who wouldn’t want an Airborne Intercept System in these uncertain times?’ 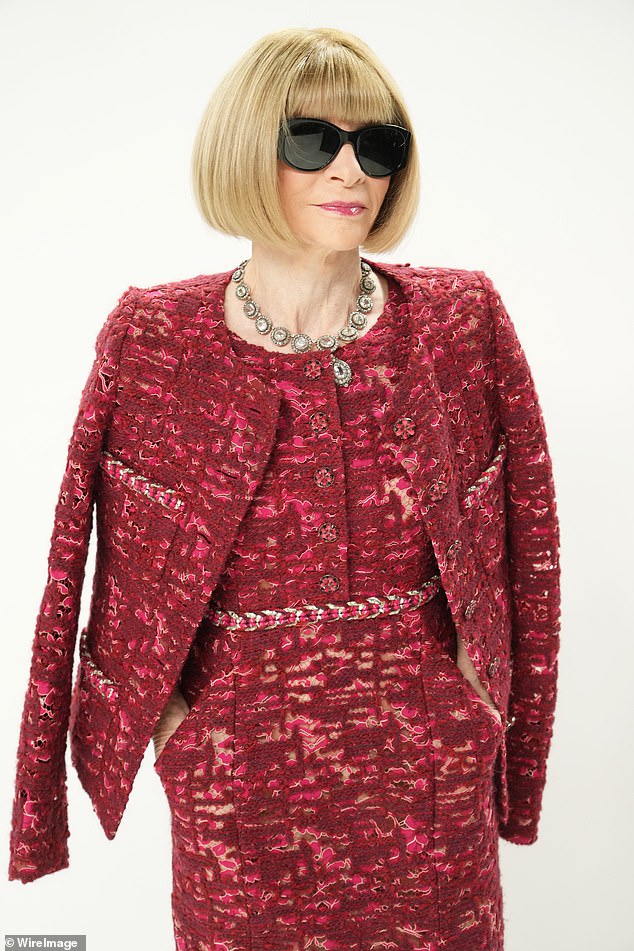 Nowadays, when she finds herself suffering from acute stress, Anna wears an additional pair of dark glasses over her first set of dark glasses, for extra security

Ms Diplock was shocked to discover that she actually had Acronym Incomprehension Syndrome, though she soon got over it. Like many in her position, she finds ignorance a great consolation. ‘If I have AIS, I’m not worried, because thankfully I don’t know what it means,’ she says.

A further 36 per cent of PBD sufferers have little or no comprehension as to what the initials PBD stand for. Some experts attribute this condition to AIS.

Stress, too, is on the rise, particularly among High-Achievers (HAs). There are many ways to counteract stress. Here are a few tips:

What would Anna do?

Anna Wintour, Editor-in-Chief of Vogue, swears by wearing a specially customised pair of dark glasses at all times, except when in the shower. ‘I tried wearing them in the shower for a year, but found that their little windscreen-wipers wouldn’t go fast enough, which made it hard to locate the soap.’

Nowadays, when she finds herself suffering from acute stress, Anna wears an additional pair of dark glasses over her first set of dark glasses, for extra security.

The look has since gone viral: leading rapper JC, the artist formerly known as Jay Cloth, was recently spotted wearing three or four pairs while performing his latest hit, Da World’s Gone Dark On Me, at Madison Square Garden. 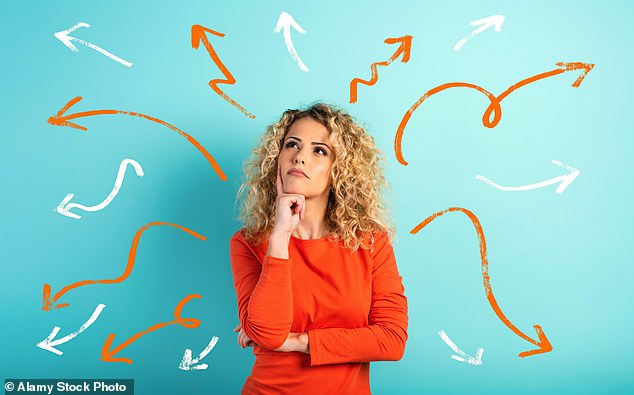 Many High-Achievers report hearing a harsh inner critic whispering in their ear that they might fail. Many of those who seek help from me tell me that they can’t stop creating TDLs (To-Do Lists)

Many High-Achievers report hearing a harsh inner critic whispering in their ear that they might fail. Many of those who seek help from me tell me that they can’t stop creating TDLs (To-Do Lists) — often three or four times a day. And they also stick hundreds of different coloured Post-it notes all over their homes: on and in the fridge, beside their bed, on the WL (washing line), over the television, on their CAPs (cockapoos). Living like this can be tough. How to cure it? I urge them, at the top of my voice, to TIE (Take It Easy). ‘Put ‘Stop Making To-Do Lists’ on the top of your next To Do List and place Post-it notes over your Post-it notes saying ‘An End to PINs’.’

Also, I advise them to make tiny shifts in their daily habits. That way, they’ll quell the need to over-achieve. An end to ambition! For instance, rather than putting on designer trainers and taking a six-mile jog every morning, why not take up the bassoon? With a bit of practice, they could easily rise to the position of lead bassoonist in the Royal Philharmonic Orchestra by December 31, 2023.

Many HAs who attend my Wellness Clinic also suffer from WSD, or Wild Swimming Disorder. In short, this is the uncontrollable urge to scramble through nettles in your underwear (NIYU) and splosh around in 2ft 6in of MWB (Mud, Water and Brambles) so as to make you feel GAY (Good About Yourself).

The only cure is to force your central nervous system to focus on something else by pursuing another, more restful activity, like SAFTV (Slumping in an Armchair in Front of the TV). There’s no better time to do this than now, when you can enjoy watching my most prestigious client, Matt Hancock, CWP (Connecting With the Public).