Home » Lifestyle » ‘To Tell The Truth’ Preview: Joel McHale & More Try To Figure Out Who Beyonce’s Ex-Boyfriend Is

‘To Tell The Truth’ Preview: Joel McHale & More Try To Figure Out Who Beyonce’s Ex-Boyfriend Is 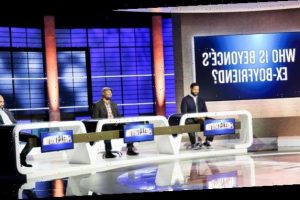 Joel McHale, Cedric the Entertainer, and Malin Akerman attempt to pinpoint who Beyonce’s ex-boyfriend is in this EXCLUSIVE preview of the all-new ‘To Tell The Truth.’

Cedric the Entertainer asks the first man where he met Beyonce for the first time in this EXCLUSIVE sneak peek of the Feb. 9 episode of To Tell The Truth. The man claims he met Bey at her mother’s salon, and they dated for 7 years. He says that when he met her it was like “love at first sight.”

The third man on the panel tells Cedric, Joel McHale, and Malin Åkerman that he met Beyonce at cheerleading practice. Cedric asks the second potential boyfriend if Beyonce’s dad tried to manage the relationship. “No, not at all,” the man says. “When I first came into the household and met them, it was your normal dad dating my daughter stuff.” He adds that once Bey’s dad approved of him, Mr. Knowles was hands-off. 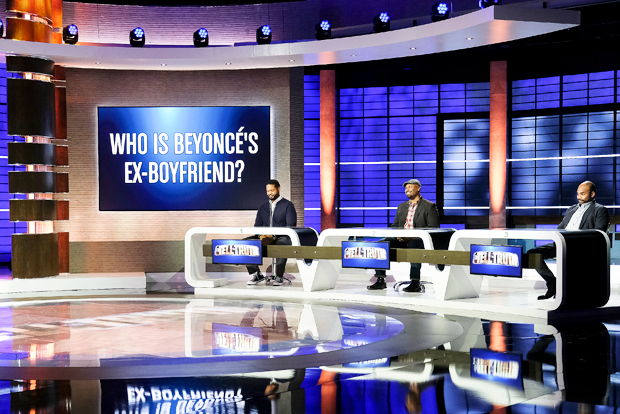 Cedric’s final question for the second guy is what color he and Beyonce would have named their baby. “I would like to think it would be purple,” the contestant says. “We really liked Prince at the time.” Cedric, Joel, and Malin don’t make any guesses about Bey’s former boyfriend, but at least two of them are pretty good liars!

In each round of To Tell The Truth, the panel is presented with three people who all claim to be the same person with the same incredible talent, job, or achievement. One is sworn to tell the truth while the other two use every trick they can to deceive the panel. The panel of celebrities has a chance to grill each participant before taking turns deciding who they think is telling the truth. 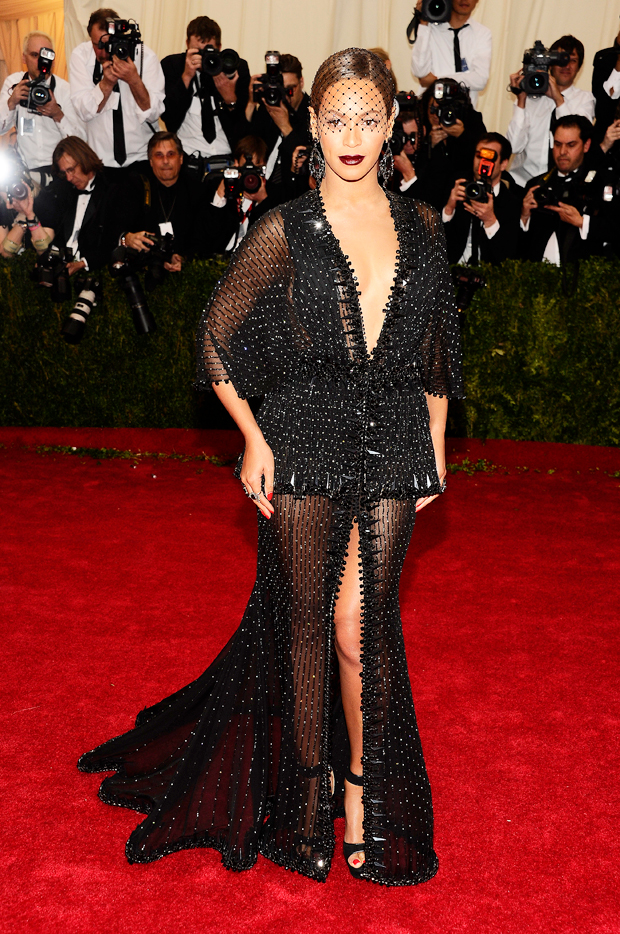 The synopsis for the Feb. 9 episode reads: “Everyone’s spirits are lifted with this jolly panel of heroes including Beyoncé’s ex-boyfriend, an Olympic medalist, a cat photographer, a doll maker, and a surfing Santa.” To Tell The Truth airs Tuesday nights at 8 p.m. ET on ABC.