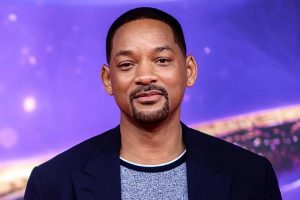 A friendly reminder. The Tony Awards issued a warning to attendees that the organization will not tolerate violence weeks after Will Smith made headlines for slapping Chris Rock at the Oscars.

Will Smith and Chris Rock’s 2022 Oscars Incident: Everything to Know

“The Tony Awards has a strict no violence policy,” Tony Award Productions wrote in the “FAQ” section of an email sent to potential ticket buyers, according to a report from Deadline on Wednesday, April 20. “In the event of an incident, the perpetrator will be removed from the event immediately.” 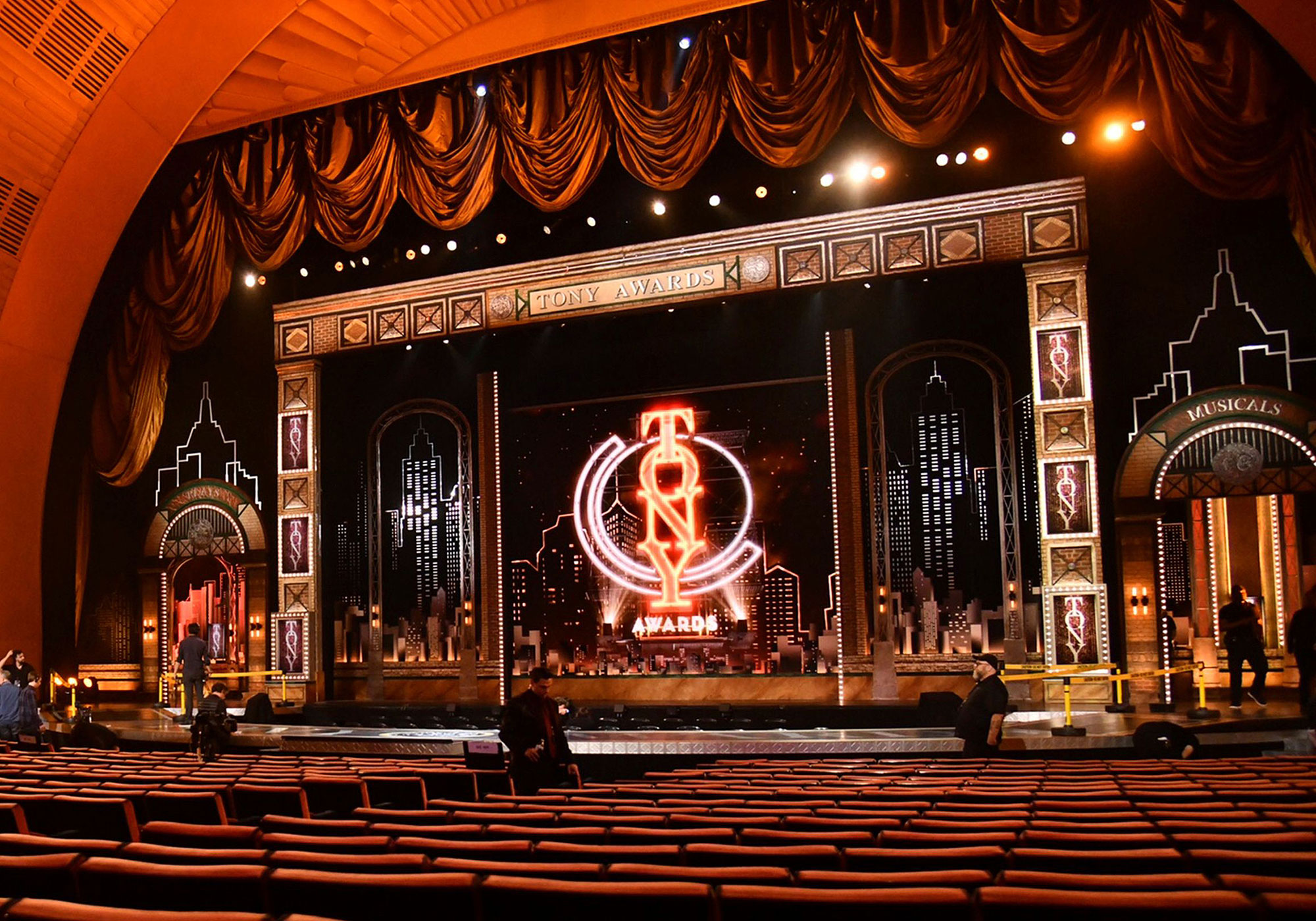 The reminder came nearly one month after Smith, 53, walked on stage at the 94th Academy Awards and slapped Rock, 57, across the face after the comedian made a joke about Jada Pinkett Smith‘s hair. The Philadelphia native apologized to the Academy and his fellow nominees later that evening while accepting the best actor trophy for his performance in King Richard. One day later, he issued a second apology that mentioned the Saturday Night Live alum.

“I would like to publicly apologize to you, Chris. I was out of line and I was wrong,” he wrote via Instagram on March 28. “I am embarrassed and my actions were not indicative of the man I want to be. There is no place for violence in a world of love and kindness.”

One week later, the slap was still a hot topic of conversation at the Grammys, which were postponed from January because of the coronavirus pandemic. Host Trevor Noah opened the April 3 show with a reference to the incident, saying: “We’re gonna be listening to some music. We’re gonna be dancing, we’re gonna be singing. We’re gonna be keeping people’s names out of our mouths, and we’re gonna be giving out awards.”

Celebs React to Will Smith Slapping Chris Rock at Oscars 2022

Shortly after the Grammys, the Academy of Motion Picture Arts and Sciences announced that it had come to a decision regarding Smith’s punishment for the incident. The Men in Black star is banned from all Academy programs and events for the next 10 years. “I accept and respect the Academy’s decision,” the “Miami” rapper, who had already resigned from the Academy of his own volition, said in a statement at the time.

The Tony Awards aren’t set to air until June. Nominations for the awards show will be announced on Tuesday, May 3. Eligible productions include Six, Diana and the revival of The Music Man starring Hugh Jackman and Sutton Foster.