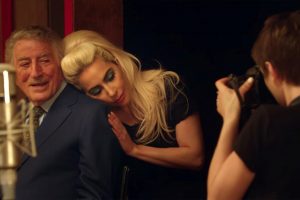 Lady Gaga and Tony Bennett are releasing a second album together

If you hoped to see Tony Bennett performing with Lady Gaga one last time, the duo’s latest video, a stunning performance of “I Get a Kick Out of You,” will have to suffice.

The duo, who released the new video today, performed their final live show together last night at Radio City Music Hall and The Post was there.

The show was a celebration with an element of control: Phone cameras were not allowed. Just to be sure, attendants locked them away in pouches as fans arrived. Billed as “One Last Time: An Evening With Tony Bennett and Lady Gaga,” that cryptic title had many in the audience fretting aloud that it was the “last chance ever” to see Bennett, 95, live.

Besides being a farewell for the duo, however, it was also a time for revelations. Gaga, 35, recalled the tale of her first meeting with Bennett in a backstage dressing room: “Hi, I’m Lady Gaga,” the industry newbie said bashfully upon encountering the legend in 2011.

That’s when Bennett looked her in the eye and said, “I know who you are — you’re a jazz singer.”

The singer, whose real name is Stefani Germanotta, recalled it all with an air that appeared to blend giddy pride and melancholy nostalgia.

There was a production crew on-site filming the show — and audience members were warned they could possibly end up on TV.

Playing it classy, Gaga left the meat dress in her cooler and opted to hit the stage in a glittering white gown. Bennett, of course, oozed style in his suit and tie.

The reason for their dissolution — the pair’s final album together, “Love for Sale,” a collection of Cole Porter tunes will drop on October 1 — is far sadder than the standard musical differences: Bennett revealed in February that he is suffering from a progressive, degenerative brain disease. The family told AARP that his decline began in 2016, but his battle with Alzheimer’s became seriously concerning in 2018 when he was recording “Love for Sale” with Lady Gaga. 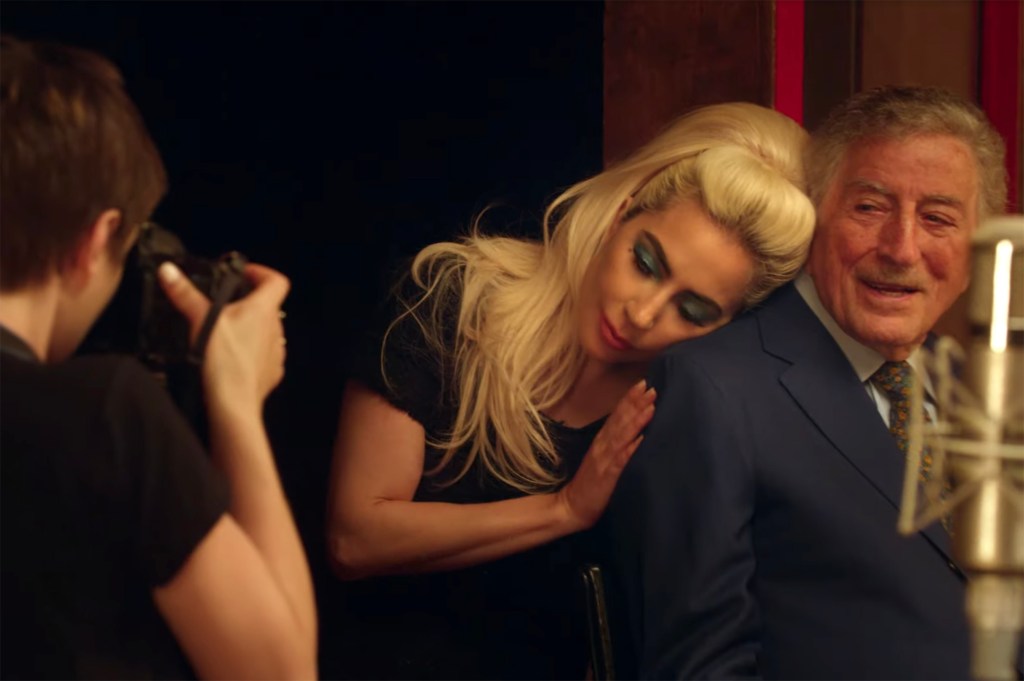 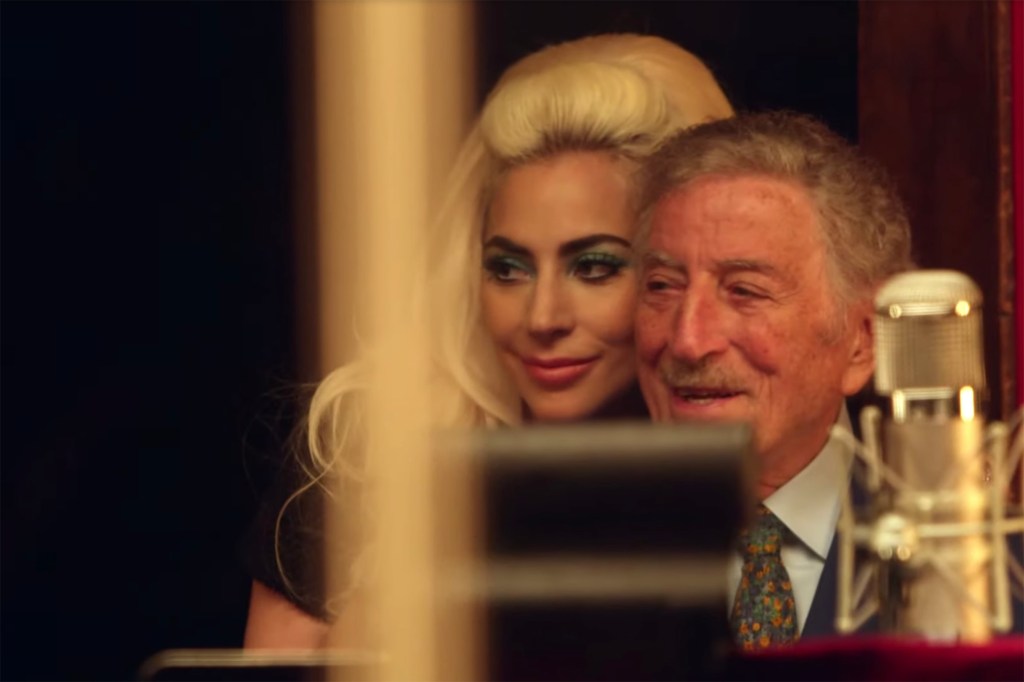 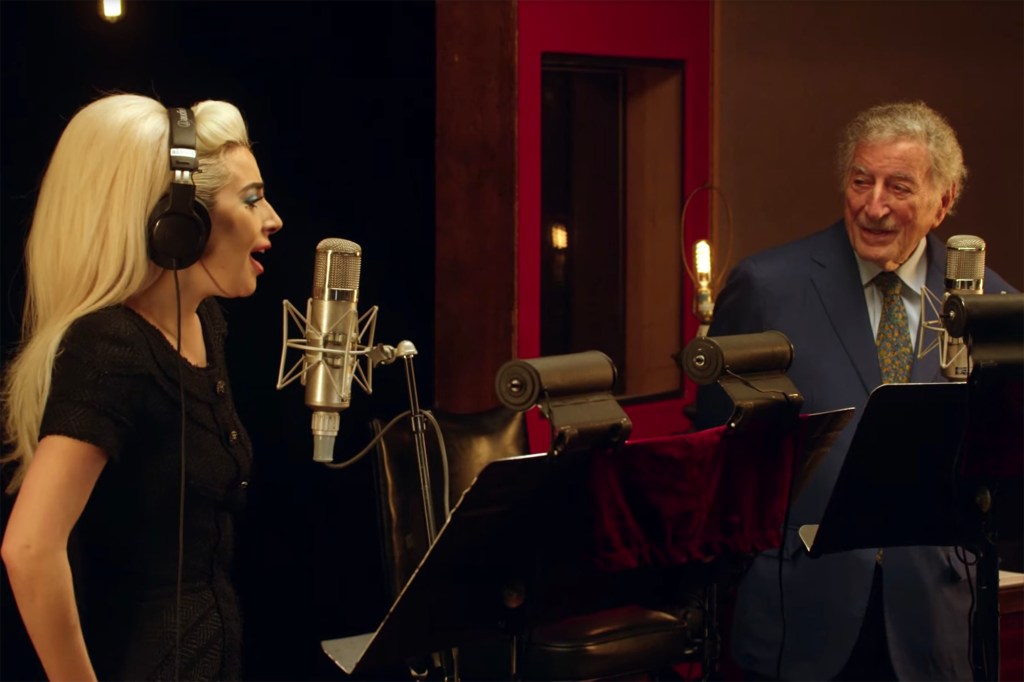 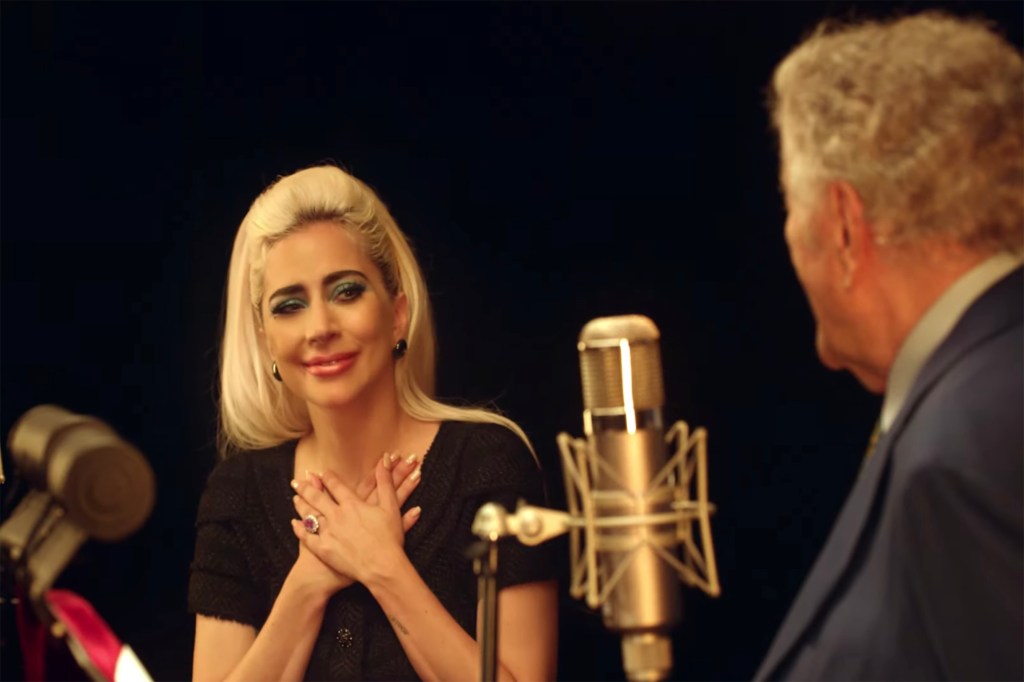 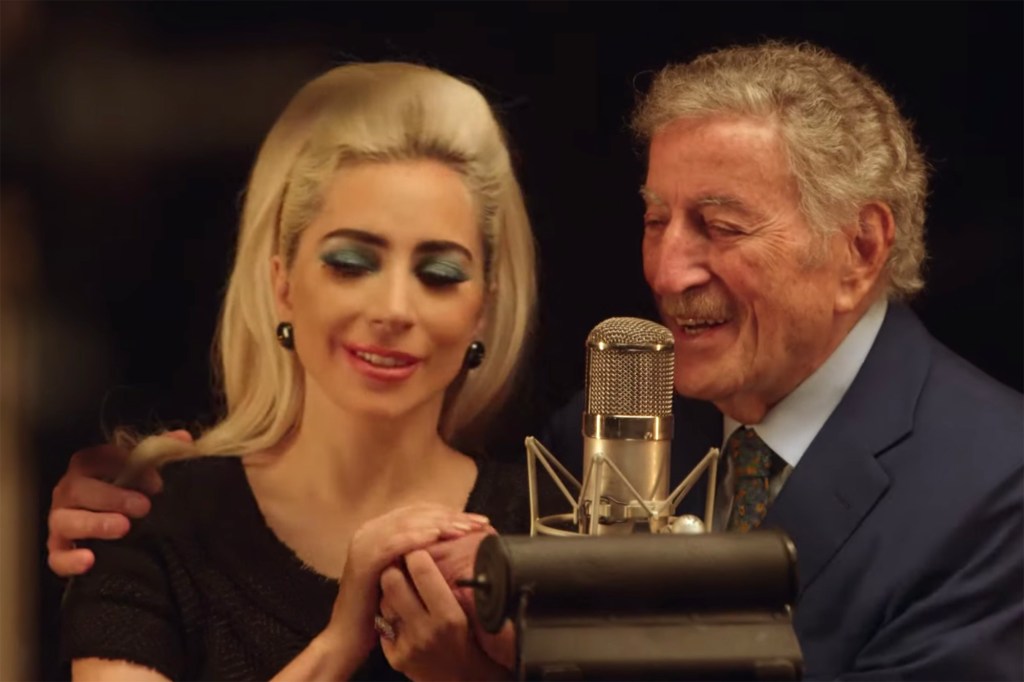 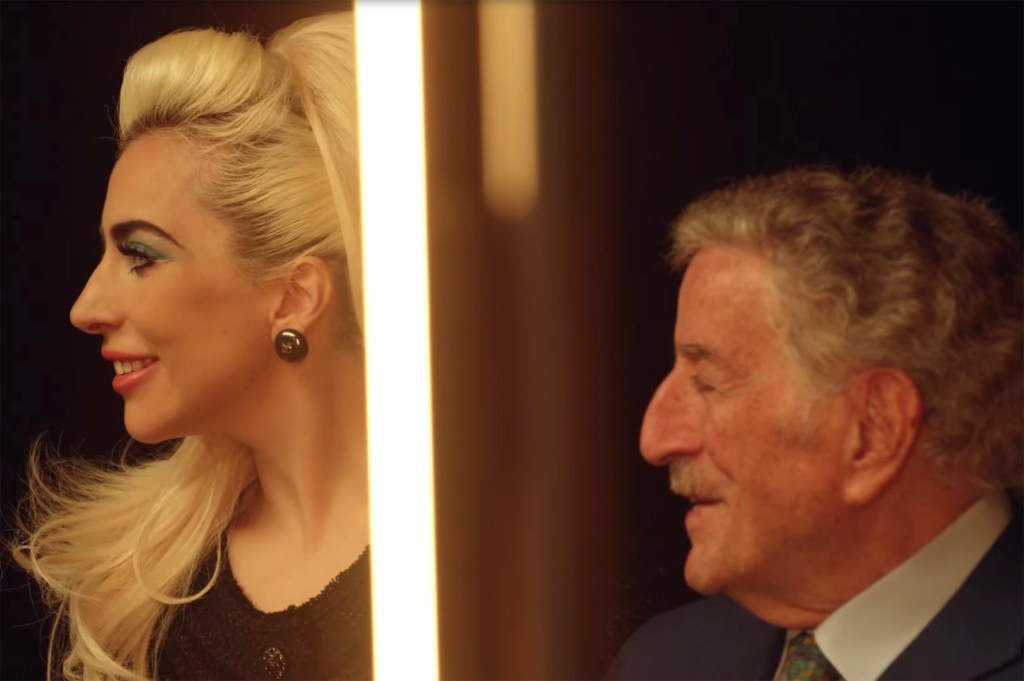