Metro swabbed kiosks in eight restaurants and found traces of gut bacteria on every single one of them. 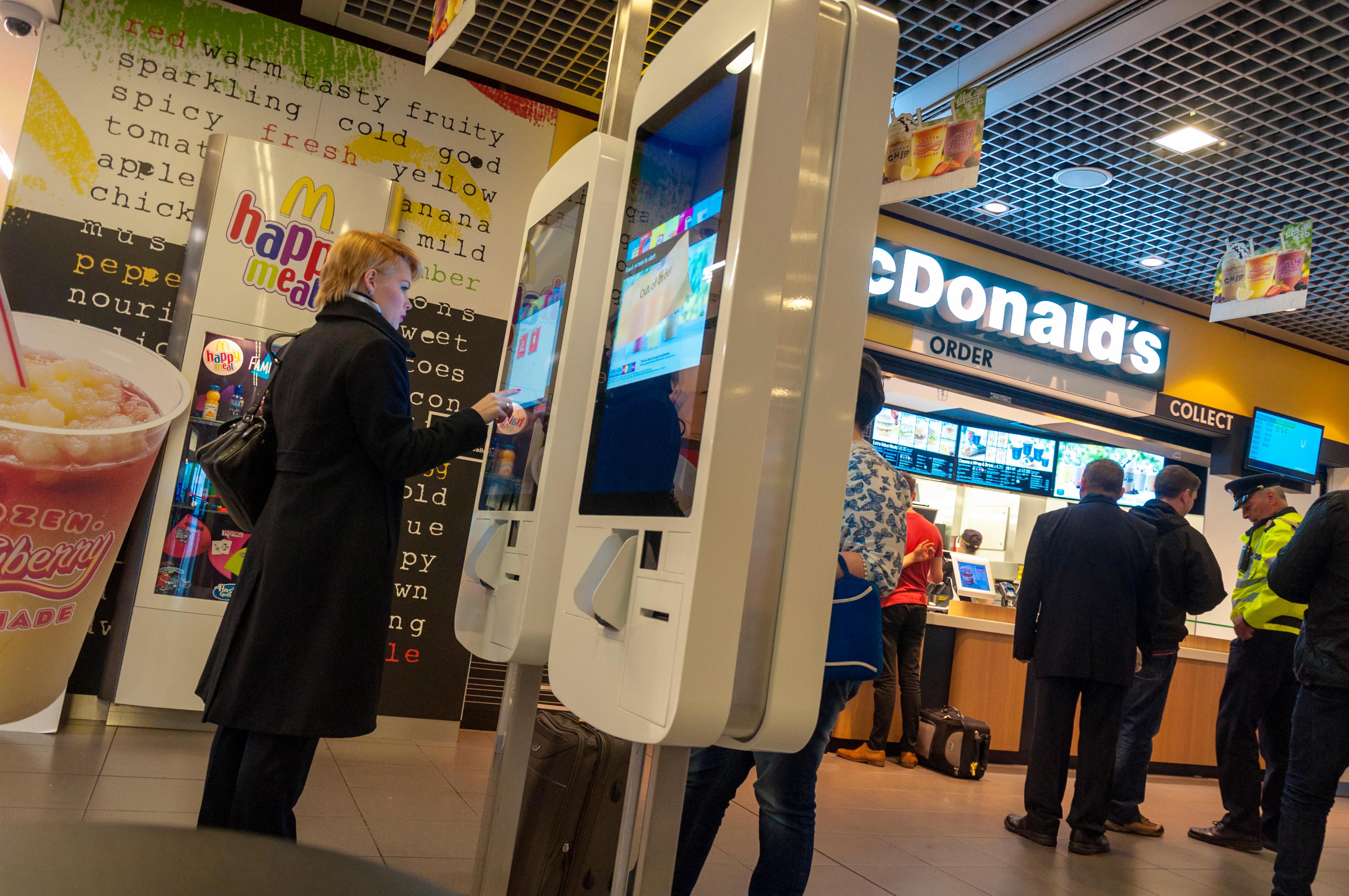 Scientists at London Metropolitan University analysed the samples and found a host of infection-causing bacteria, such as Enterococcus faecalis, which is more commonly found in hospitals.

One kiosk was even found to have staphylococcus, a contagious bacteria that can cause blood poisoning and even toxic shock syndrome.

Diners use the touchscreen kiosks, which have been rolled out to restaurants across the UK, to order their food in a bid to speed up the process.

They then collect their meals from the counter, often without washing their hands. 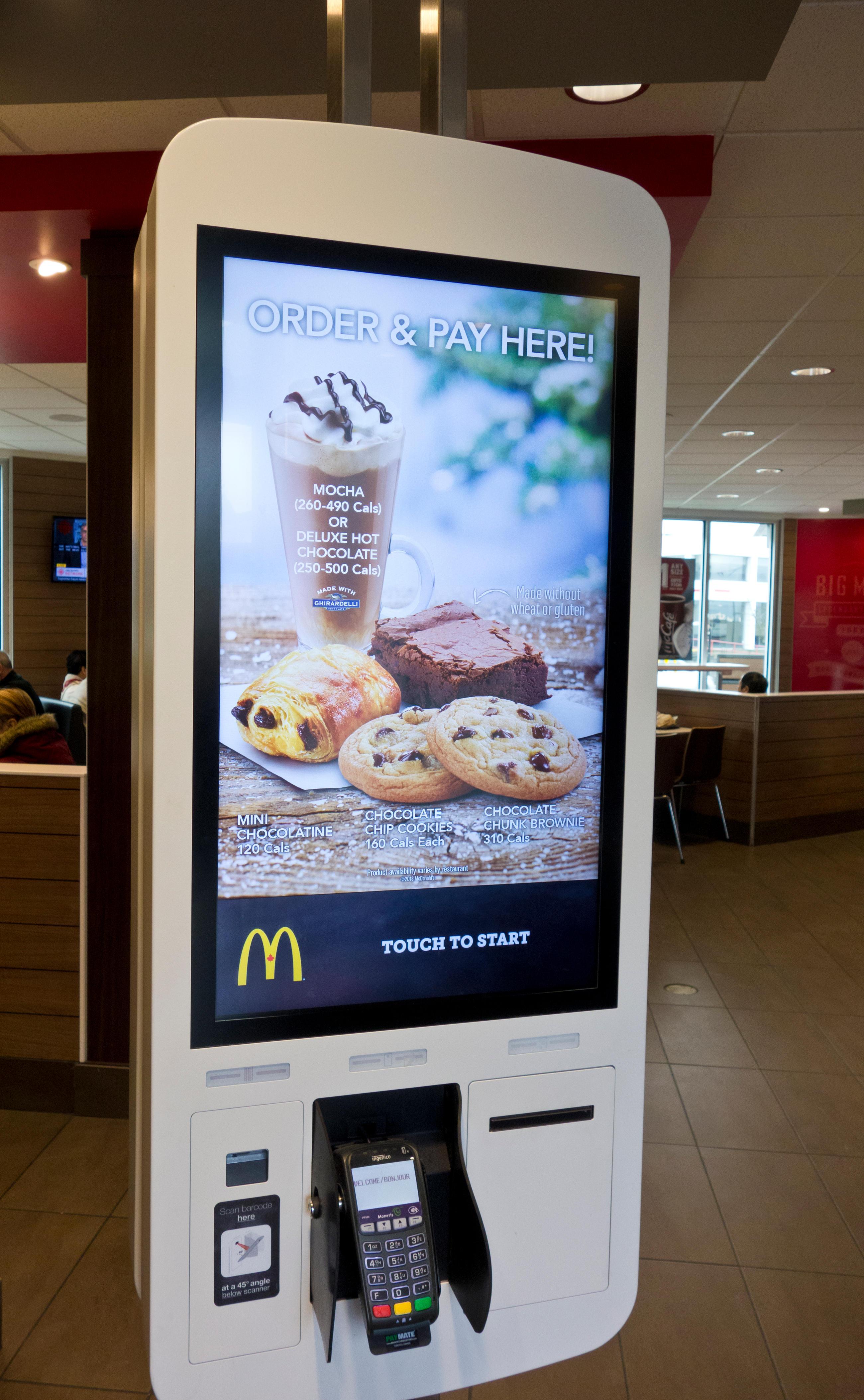 And as thousands of customers go through the doors of McDonald's restaurants everyday so it's no wonder that traces of bacteria are left behind.

The poo-particles and other bacteria are similar to those also found on your phone after taking it to the toilet with you because poo-particles as it could make you ill.

Dr Matawele, who analysed the results, said that the presence of staphylococcus was "worrying" because of how quickly it can spread and the fears that it is becoming resistant to antibiotics.

He added: "It starts around people’s noses, if they touch their nose with their fingers and then transfer it to the touchscreen someone else will get it, and if they have an open cut which it gets into, then it can be dangerous."

The study tested touch screens at six London branched and two in Birmingham.

The deadly listeria bacteria was found in Oxford Street and Holloway Road branches, which puts pregnant women most at risk of a miscarriage or still birth.

Three quarters of the machines tested showed traces of bacteria proteus which is found in human and animal poo and can cause septicaemia.

Klebsiella bacteria was also found, which an cause painful urinary tract infections, septicaemia and diarrhoea. Some species of the germs can even get into the respiratory tract and cause pneumonia.

McDonald's say that they regularly clean the screens with disinfectant but the scientist feels it's not enough as some of the germs remain their for days at a time.

Dr Matewele added: "Touchscreen technology is being used more and more in our daily lives but these results show people should not eat food straight after touching them, they are unhygienic and can spread disease. 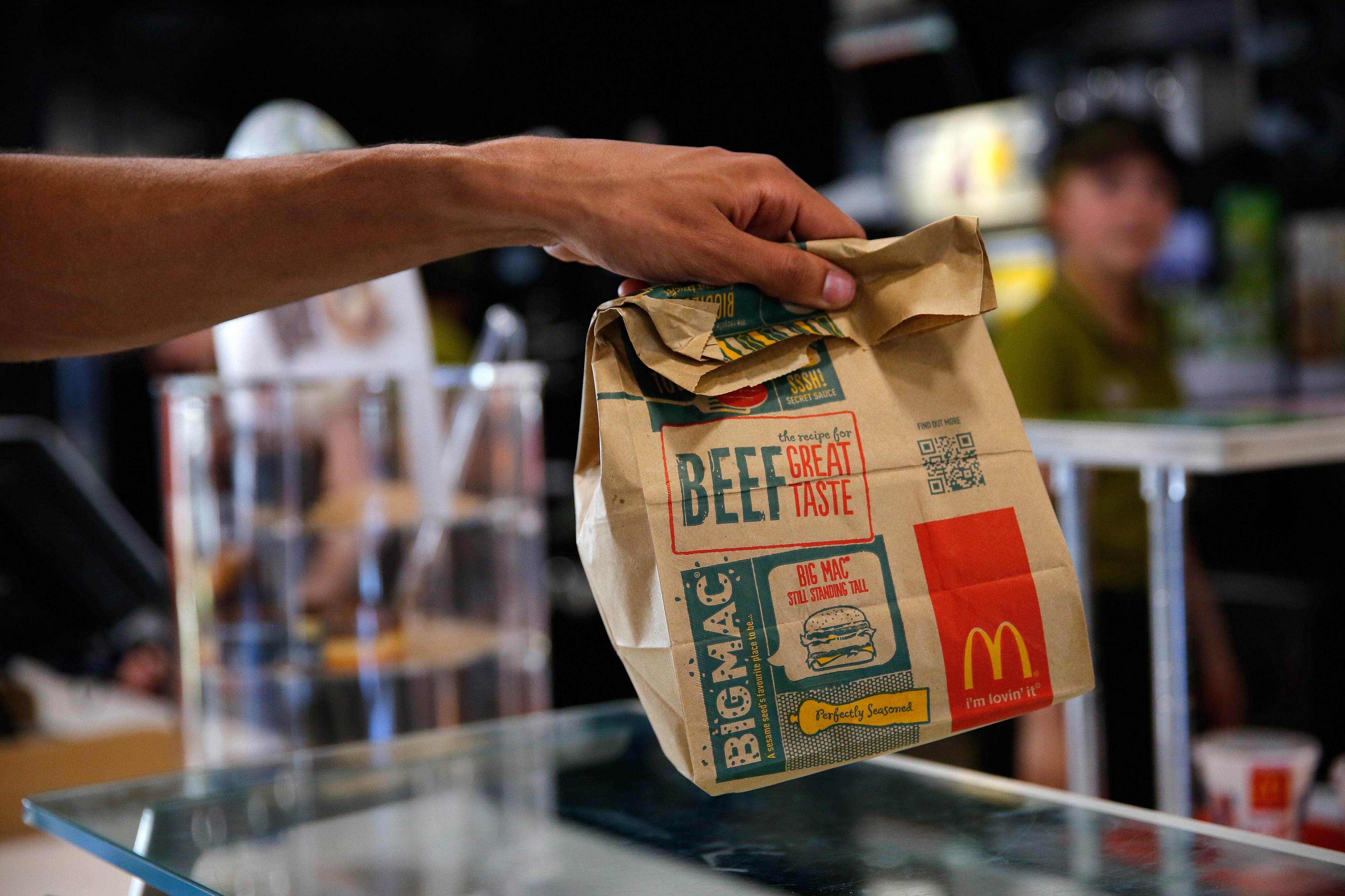 "Someone can be very careful about their own hygiene throughout the day but it could all be undone by using a touchscreen machine once."

Of course, only eight restaurants were tested and there are 1,300 McDonald's restaurants in the UK so the results don't necessarily represent all branches.

A spokesperson for McDonald's told Metro: "Our self-order screens are cleaned frequently throughout the day. All of our restaurants also provide facilities for customers to wash their hands before eating."

The potentially deadly bacteria killed nine people across Europe which was linked to frozen sweetcorn.

Not properly cooking the frozen veg is thought to be behind the outbreak, the Food Standards Agency (FSA) said. We reveal the hidden dangers in your freezer.