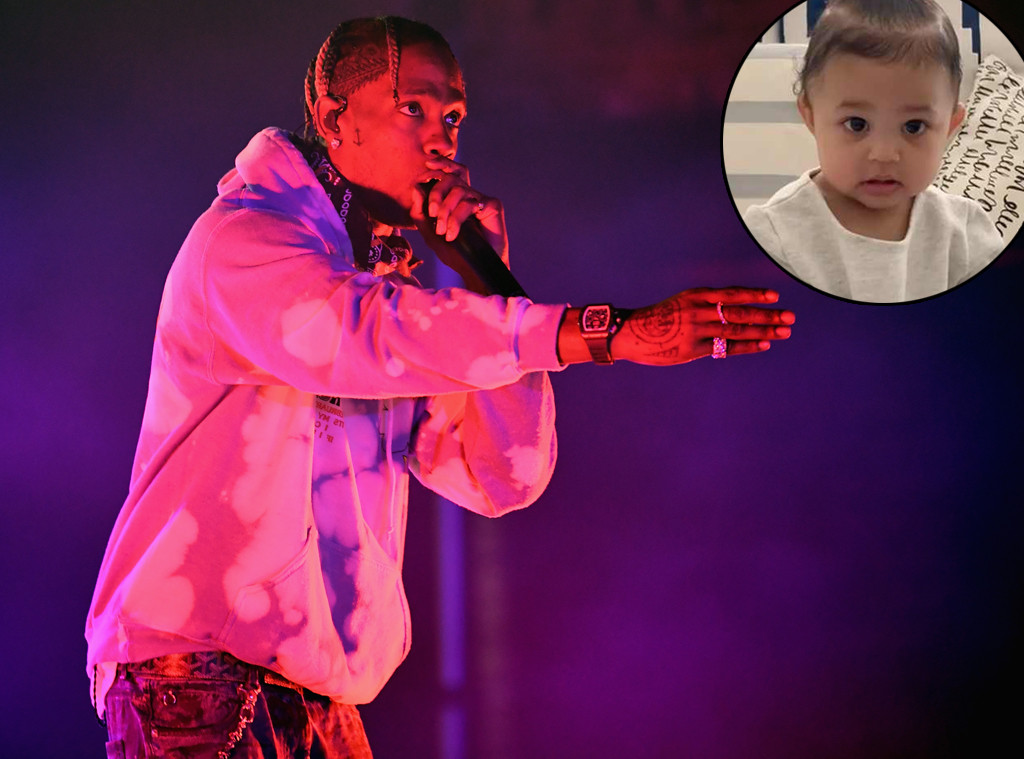 As Travis Scottprepared for his performance at the 2019 Super Bowl, he gave a special shout-out to his little girl.

The rapper and Kylie Jenner‘s daughter Stormi Websterturned 1 on Friday. Kylie and her family threw her a party early in the day in their Los Angeles-area home. That night, Travis performed at the Planet Pepsi pre-Super Bowl LIII bash in Atlanta, where the NFL championship will be held on Sunday. E! News has learned that Kylie flew to the city via private jet and attended the show. She was not photographed.

Just as he got onstage around 11:30 p.m., Travis told the crowd, “This is a special day. It’s my daughter’s birthday! Let’s go Stormi!”

Many fans think Travis will propose to Kylie at the event. 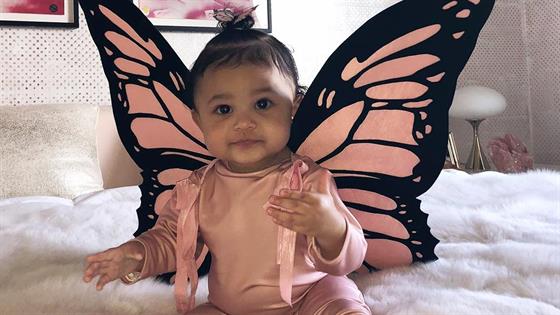 The NFL championship game between the New England Patriots and the Los Angeles Rams begins at 6:30 p.m. ET / 3:30 p.m. PT.