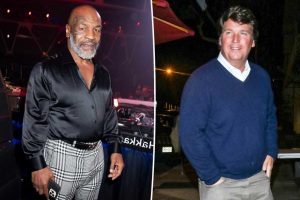 We tend not to think of Tucker Carlson as the laid-back, anything-goes Cheech Marin type — after all, he used to wear a bow tie on a daily basis.

So we were somewhat surprised to hear that the Fox News anchor is quite happy for his house guests to smoke up a storm cloud of weed at his place.

But insiders say that Tyson thought he’d have to turn down the hospitable offer because he has a heavy weed habit and didn’t want to impertinently hotbox Carlson’s tastefully appointed mansion. 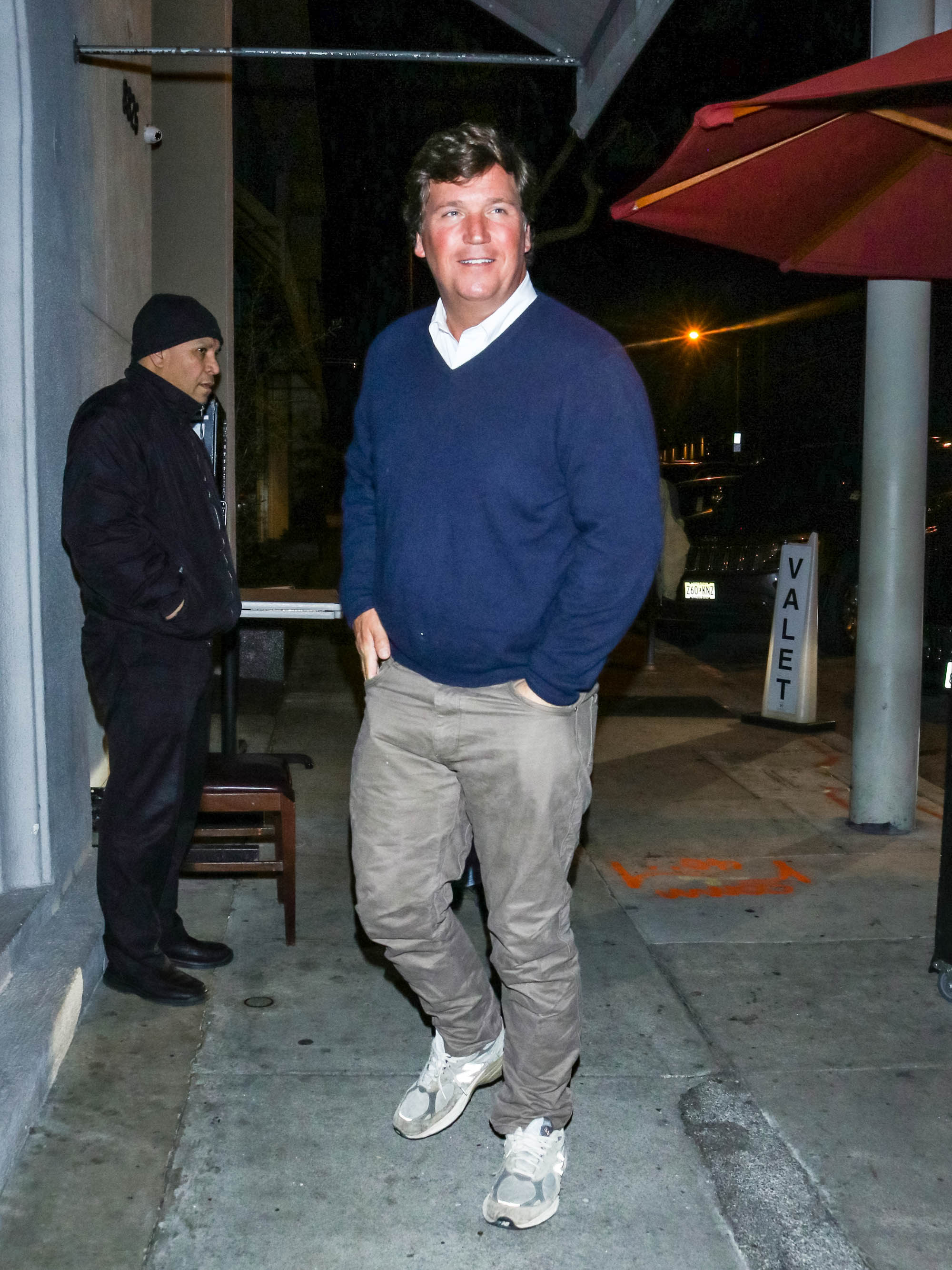 But we’re told the Fox host assured Tyson, who appeared on the show Wednesday, that he was quite welcome to stay — and to blaze away to his heart’s content.

“Tucker told him that it’s not his thing personally, but he had no problem with Mike smoking while he was there,” said a source. 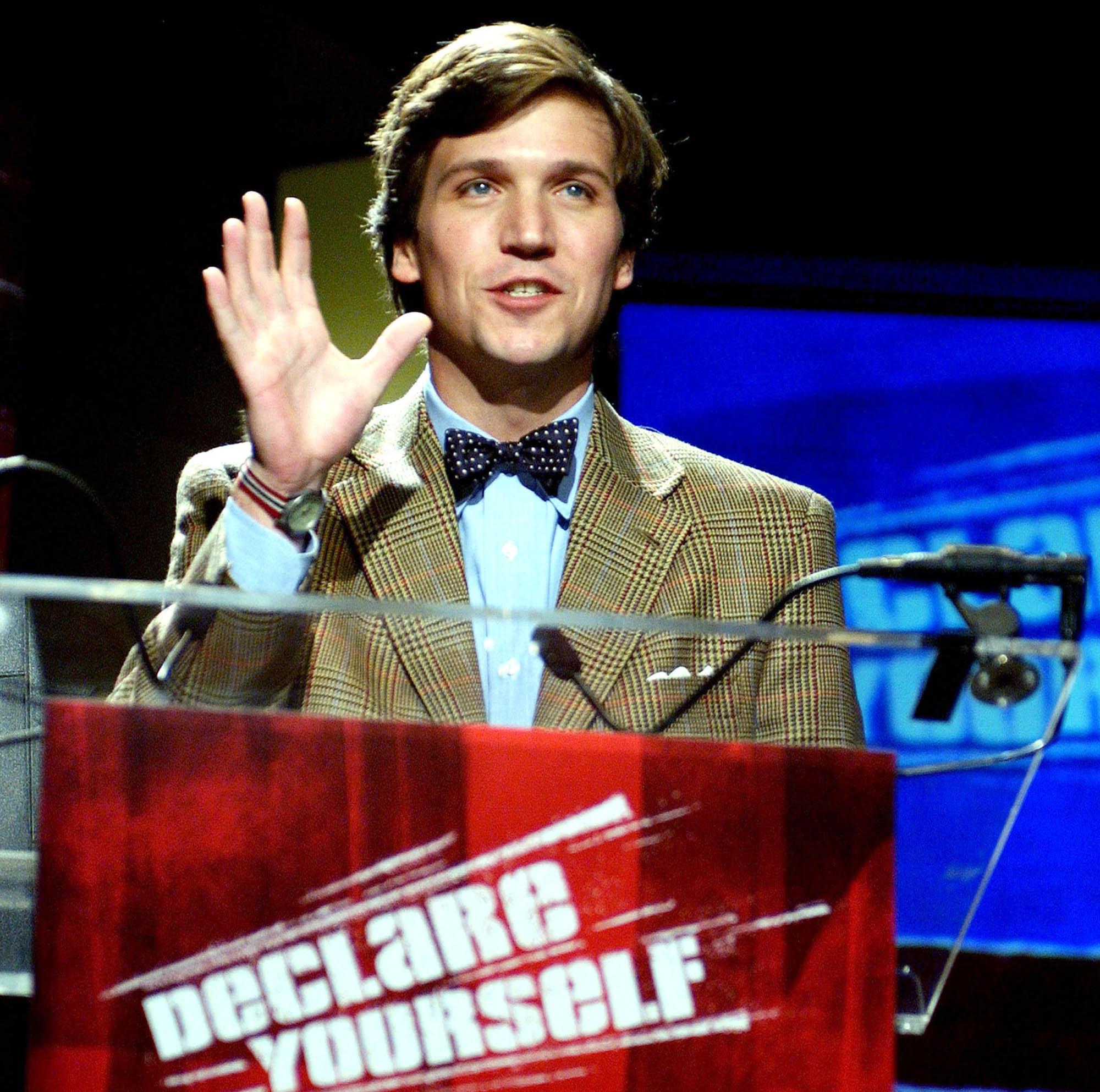 And when we say Iron Mike gets through a ton of weed, we mean it almost literally.

Tyson — who was the undisputed world heavyweight champion from 1987 until 1990 and finished his career with a 50 wins and six losses — recently said on his podcast that he and his buddy, co-host Eben Britton, smoke about $40,000 worth on his California cannabis farm each month. 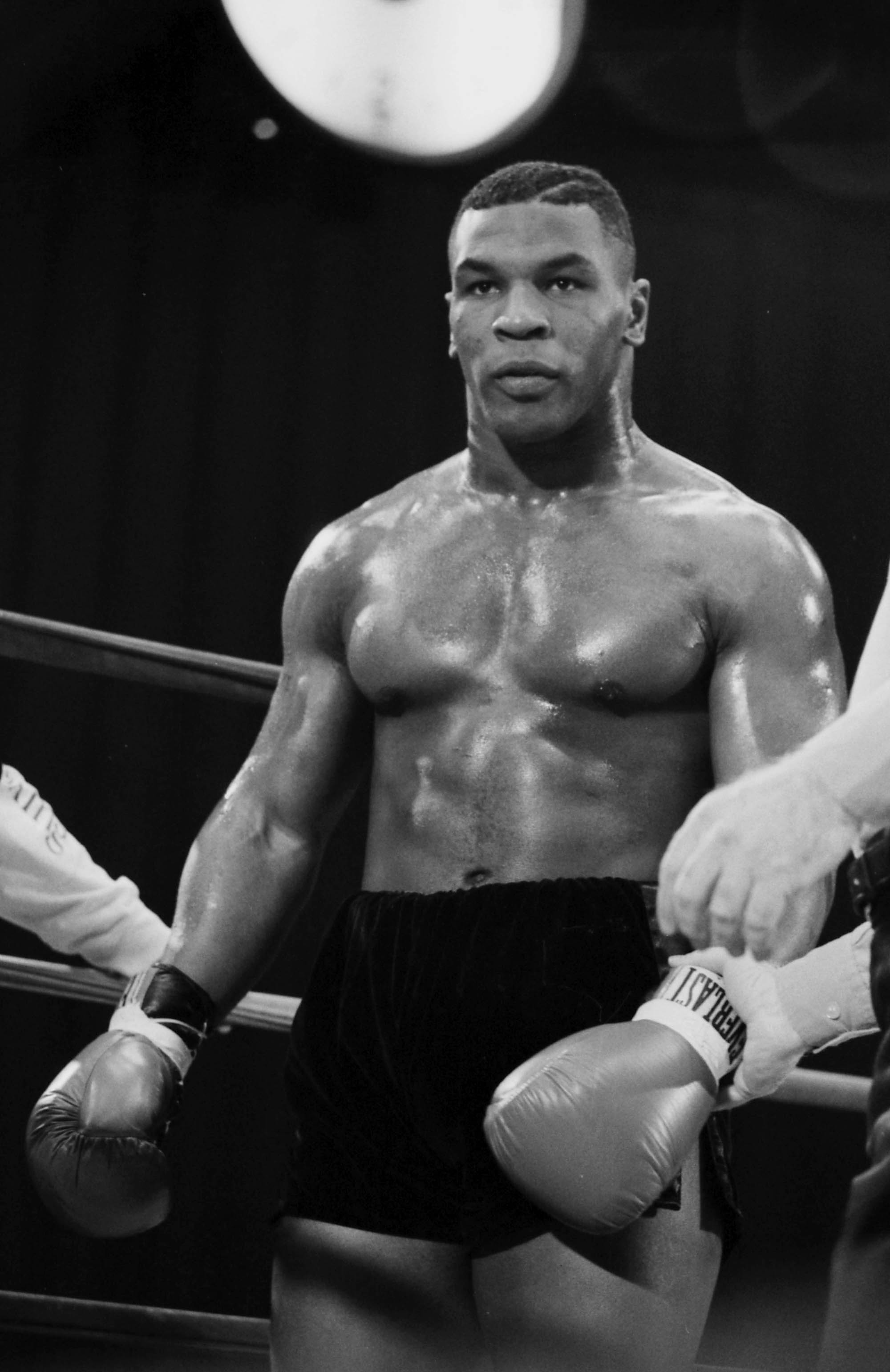 Page Six recently reported that his line of edibles somewhat distastefully includes a disfigured gummy in the shape of Evander Holyfield’s ear, which he famously bit in a 1997 bout.

Meanwhile, the interview made headlines after Tyson — apparently not in a warm and fuzzy weed haze — said that he earnestly wanted to kill his opponents in the ring. 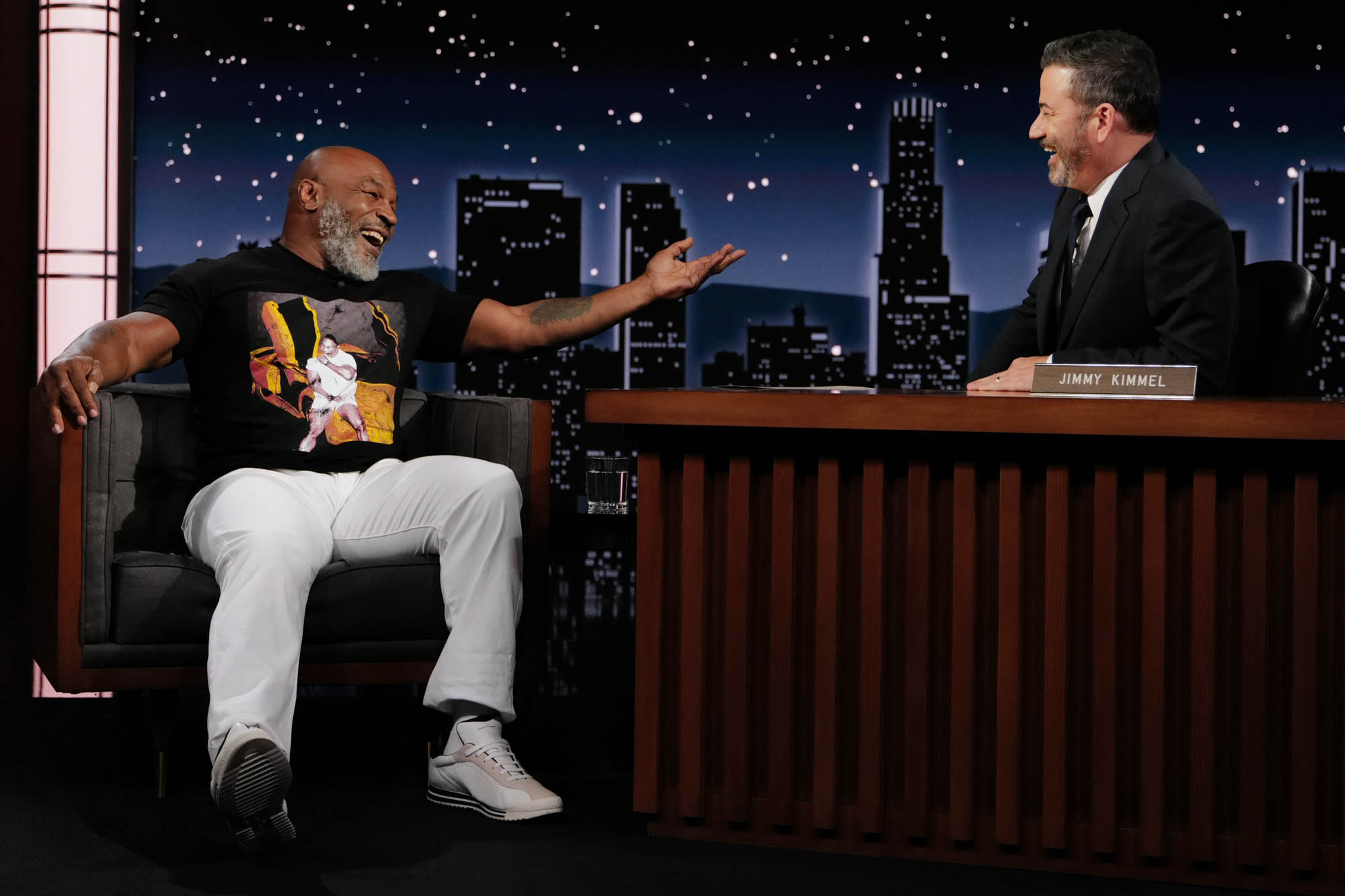 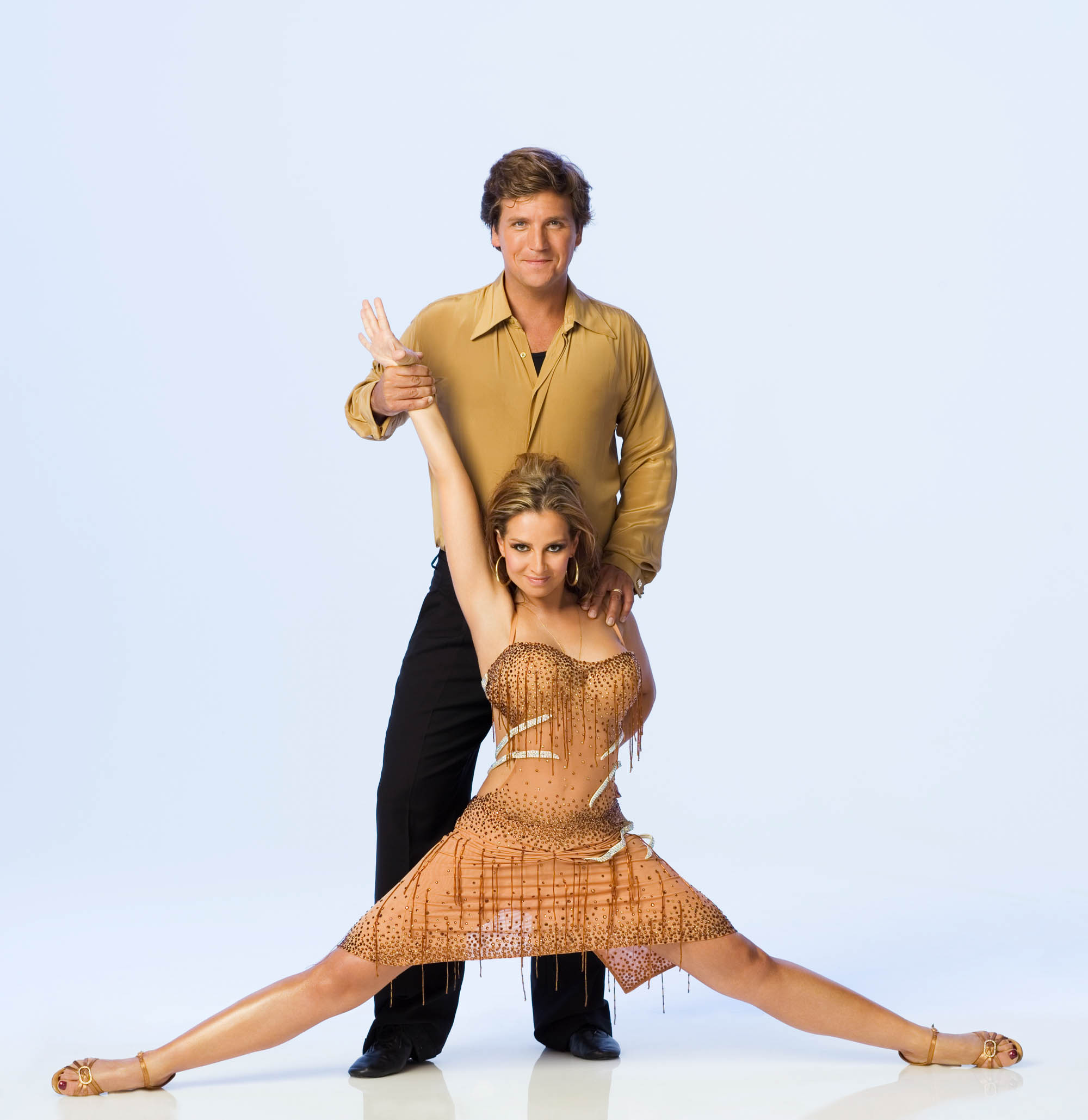 “My mentality was: the more you hurt him, the more people will love you,” he said.