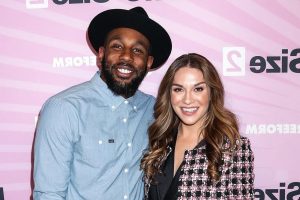 Big dreams. Stephen “tWitch” Boss and Allison Holker had several projects lined up before his death at age 40.

Deadline reported on Tuesday, December 20, that the hip-hop dancer and his wife, 34, were developing a home renovation show titled Living the Dream, in which they would help first-time home buyers find their perfect space. Boss and the Dancing With the Stars alum were also teaming up with HGTV for a limited series that was set to begin production in January.

The updated take on 2019’s A Very Brady Renovation would follow the late Ellen DJ and Holker as they oversaw the construction of a full-sized Malibu Barbie Dream House. According to Deadline, a filming location was selected in Santa Clarita, California. 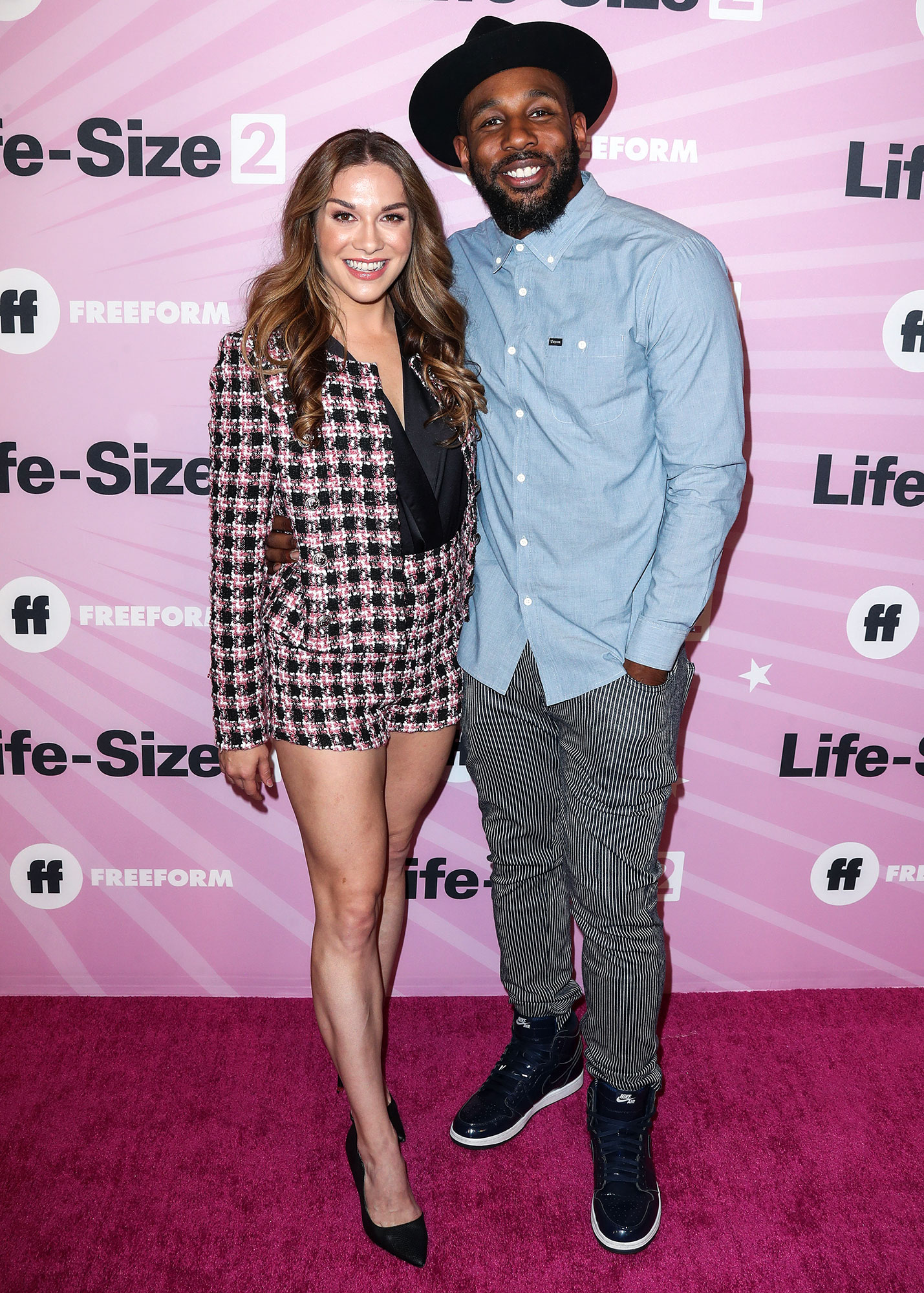 “We are taking the time to consider different scenarios,” a spokesperson for the network told the outlet of next steps. “But for now, our primary focus remains on wishing our best to Allison and the entire Boss family during this difficult time.”

Us Weekly confirmed on December 13 that the So You Think You Can Dance alum died. The Los Angeles County Medical Examiner later ruled the death a suicide via a self-inflicted gunshot wound to the head.

Holker broke her silence on the tragedy in a heart-wrenching statement. “It is with the heaviest of hearts that I have to share my husband Stephen has left us. Stephen lit up every room he stepped into,” the choreographer said as Boss’ death made headlines. “He valued family, friends and community above all else and leading with love and light was everything to him. He was the backbone of our family, the best husband and father, and an inspiration to his fans.”

She added: “To say he left a legacy would be an understatement, and his positive impact will continue to be felt. I am certain there won’t be a day that goes by that we won’t honor his memory. … Stephen, we love you, we miss you, and I will always save the last dance for you.” 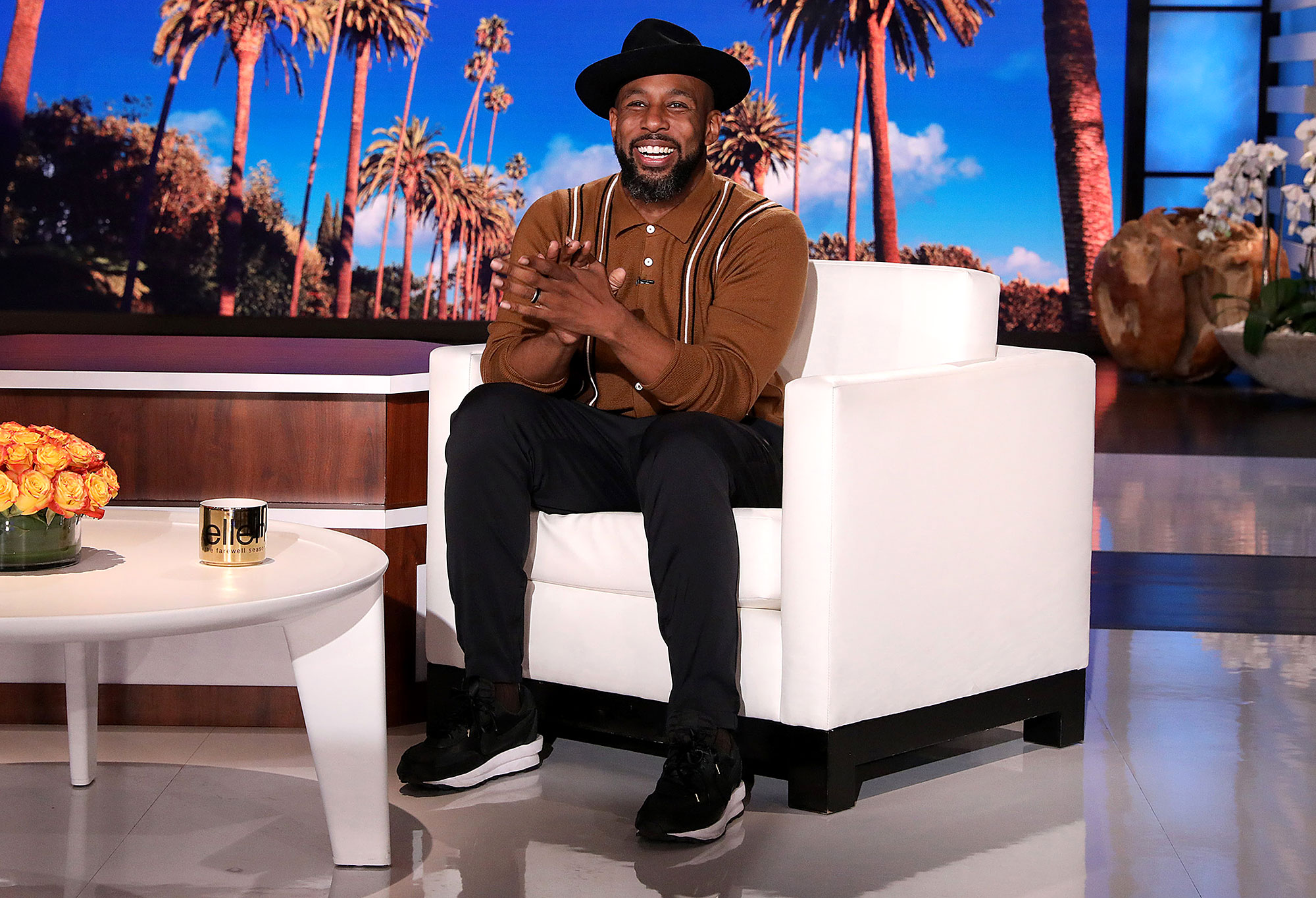 The couple, who tied the knot in 2013, celebrated their nine-year wedding anniversary days before Boss’ death. They raised three children together, including son Maddox, 6, and daughter Zaia, 3. Boss adopted Holker’s daughter from a previous relationship, 14-year-old Weslie, after the dancers exchanged vows.

Along with their plans to step into the HGTV spotlight, Holker and the Step Up 3D actor had considered expanding their family further. “I think we’d love to start trying for another [baby],” the Minnesota native hinted during a November 17 appearance with her husband on The Jennifer Hudson Show.

Boss initially reacted with hesitation, but he confessed that he wouldn’t be opposed to having another little one. “Listen. … I love lil babies. I love them. It’s a constant conversation,” he said.

As Hollywood mourned the shocking loss, Ellen producer Andy Lassner defended the tributes pouring in for his late colleague. “So many people on social media are posting pictures of themselves with Twitch,” Lassner, 55, wrote via Instagram on Friday, December 16. “Talking about their close friendships with him. Talking about the texts they exchanged with him just last week. Talking about the conversation they once had with him. The thing is – it’s all true. It’s all real.”

He continued: “Those who knew him are not trying to make this tragedy about themselves. They are just trying to convey to you who Twitch was.”

If you or someone you know is in emotional distress or considering suicide, call the 988 Suicide & Crisis Lifeline at 988.