Uh-Oh, Hershey's Broken Kiss Epidemic Could Extend Beyond the Holidays

Hershey’s is speaking out about its broken Kisses after people across the country have complained about the candies seemingly missing their tips. The controversy began last week when the Wedding Cookie Table, a Pittsburgh-based baking group, had a discussion about the misshapen sweets that went viral.

From there, additional complaints poured in via social media, with many users even tagging posts with “#BrokenKisses.” The issue was especially upsetting for bakers who use the chocolates to top their holiday cookies. “I received a whole bag of broken tipped kisses and I have to say, my peanut butter blossoms don’t look nearly the same,” one annoyed customer tweeted. Added another, who shared a photo of a broken Kiss: “What’s going on here??? I fear this may be just the tip of the iceberg.”

Hershey’s first responded to the problem via Twitter on Wednesday, December 19, by sharing a graphic featuring several Kisses (some misshapen and some not) with the text “Warm hearts this holiday season and take the time to celebrate our differences.”

Not surprisingly, that lighthearted response didn’t exactly sit well with consumers who were looking for a real explanation as to why the 117-year-old confections now look very different than they always have. “We love our Kisses as much as our consumers,” Jeff Beckman, Hershey’s director of corporate communications, told Today Food, adding that he is aware many of the candies are tip-less. 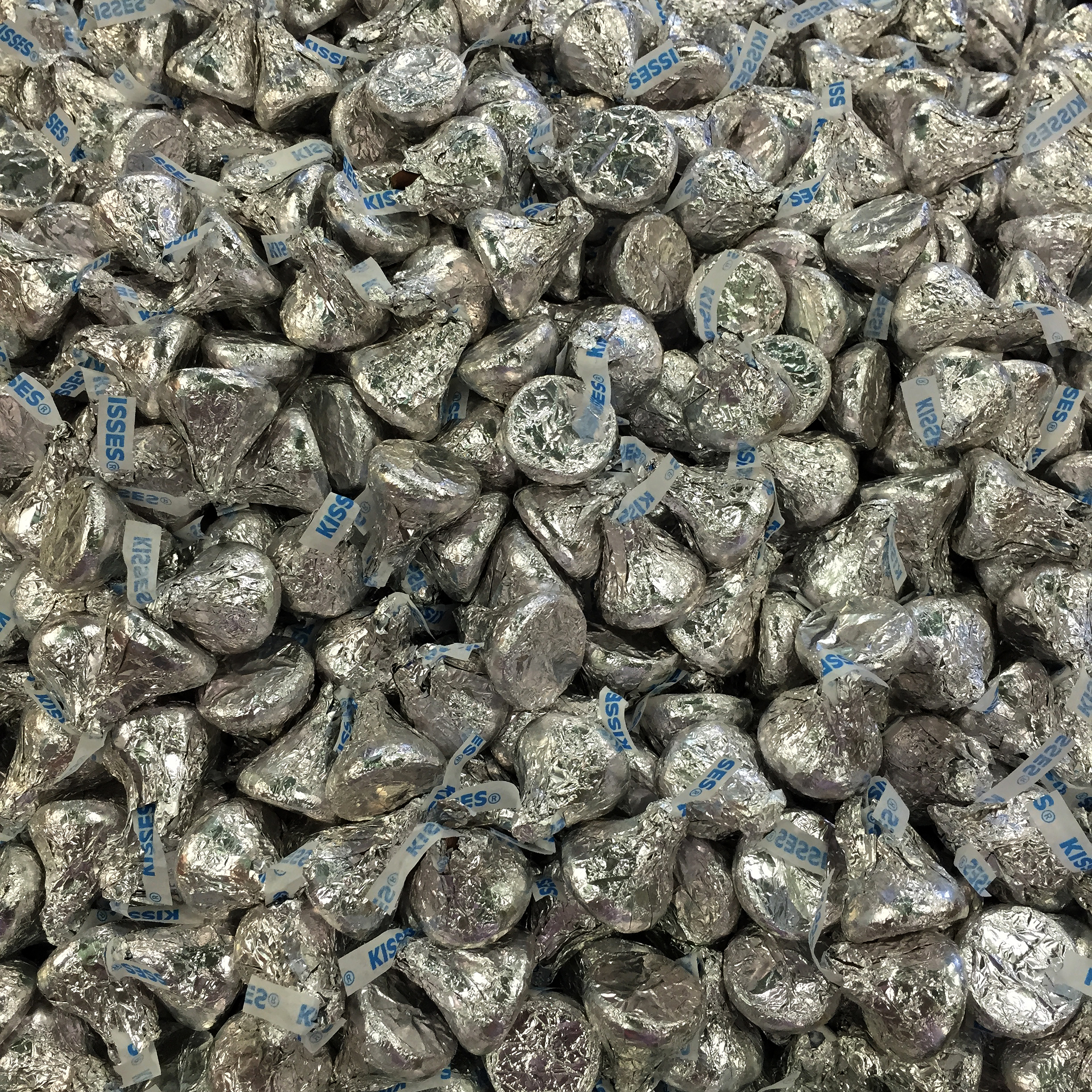 According to Beckman, the problem is likely stemming from an issue “somewhere in the production line,” and may extend beyond the holiday season, meaning consumers better get used to broken Kisses. Though Hershey’s strives to make every Kiss “look as great as they taste,” Beckman added that there’s “always been some variability” in the production process.

“We are working to improve the appearance because it’s as important to us as it is to our fans,” he explained.

The Pennsylvania-based brand has also done its best to placate unhappy customers in recent days, telling many dissatisfied Twitter users, “The Kisses brand team at Hershey is now looking into the situation.”

Tell Us: What do you make of the #BrokenKisses?