Saying goodbye is never easy. For the cast of Unbreakable Kimmy Schmidt, it’s like the end of a family vacation. Ellie Kemper Opens a New Window. , Tituss Burgess, Jane Krakowski Opens a New Window. and more of the Netflix cast gathered at The Paley Center for Media in New York City on Thursday, January 24, to officially celebrate the fourth and final season, which hit Netflix on Friday, January 25. They shared what they’ll miss the most about the show with Us Weekly exclusively. 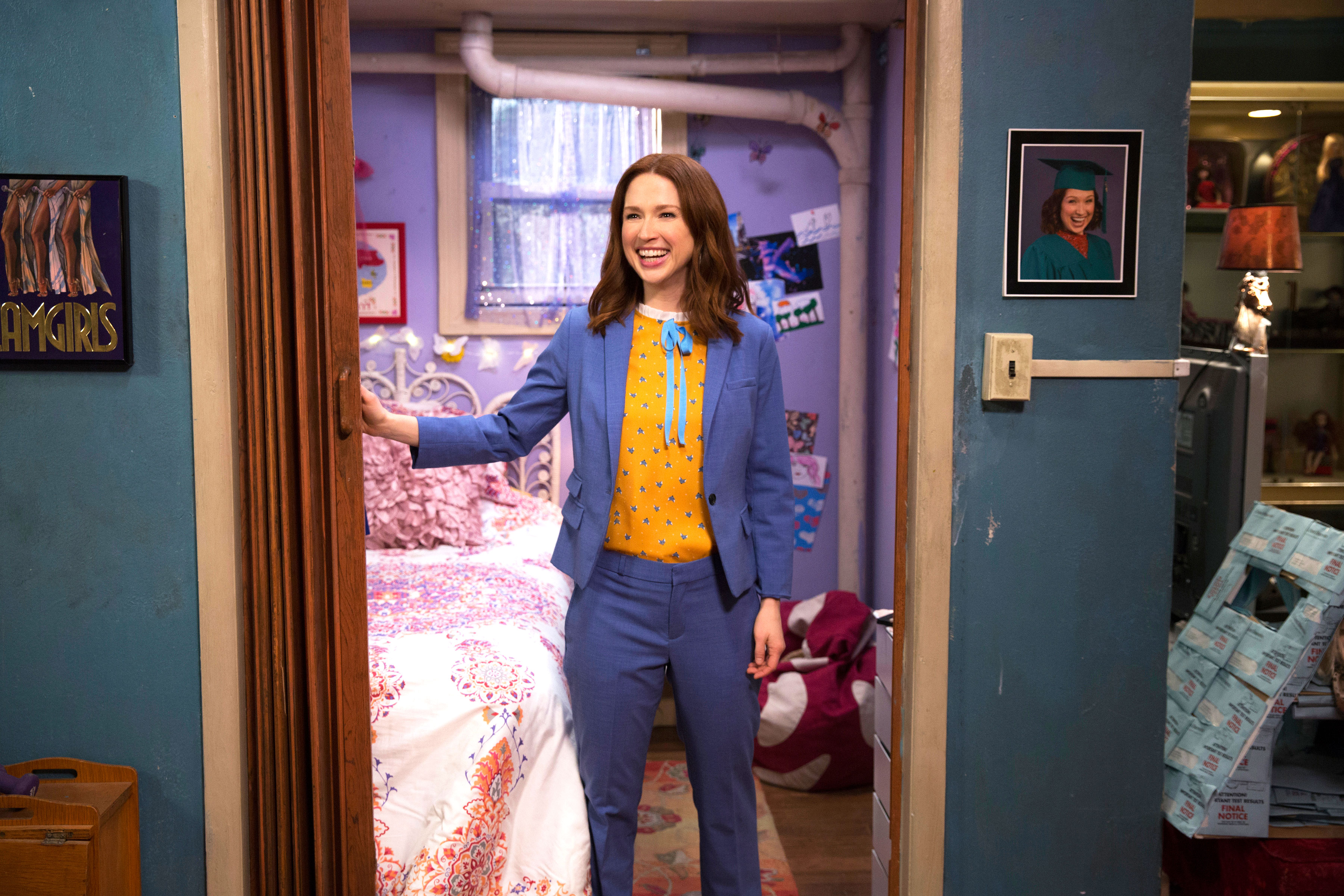 For Kemper, she completely transformed into Kimmy and in a way, admires many of her qualities. “She absolutely takes responsibility for her own actions and doesn’t blame other people or the outside world,” Kemper, 38, explained on the red carpet. “She always comes back to: ‘The only thing I have control over is my reaction to this event,’ and then she makes do.” Additionally, the Office alum said she’ll miss her title character’s “fortitude, resilience and tenacity” over the four seasons, calling it a therapeutic experience: “I hope kindness rubs off on you. So much has changed in the four years since we’ve had this show and the last two years have been so turbulent, that having that rock to turn to was, as it turns out now, a kind of therapy. I didn’t realize it at the time.” 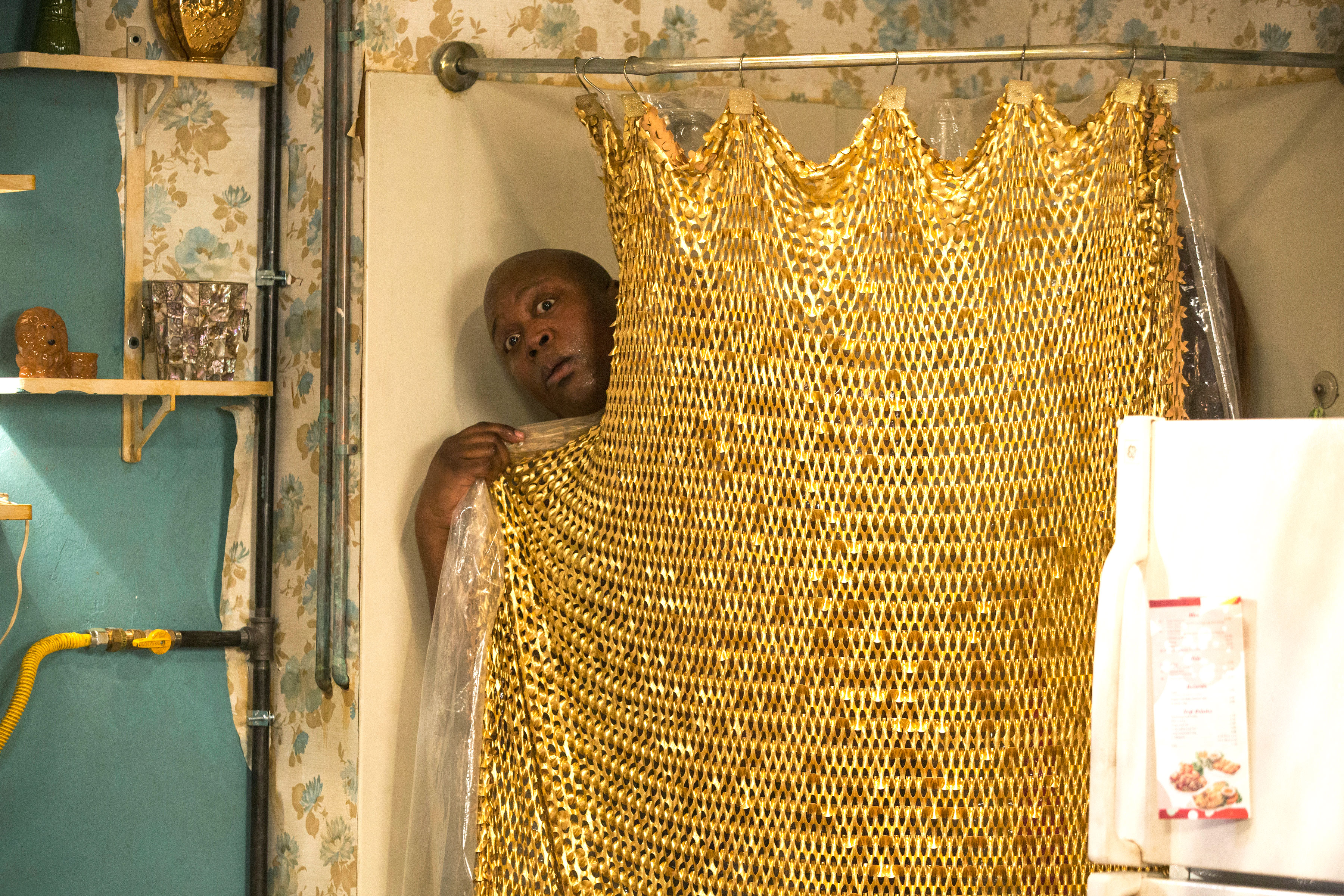 “On a certain level I am able to speak my mind and not hold back but I love that he just doesn’t hold back so it was fun to exorcise some demons through him,” Burgess, 39, who plays Titus Andromedon in the comedy, told Us about what he’ll miss most about the role. While he’d like to take the attitude with him, he added, “I house a modicum of that – just enough to survive in New York City!” 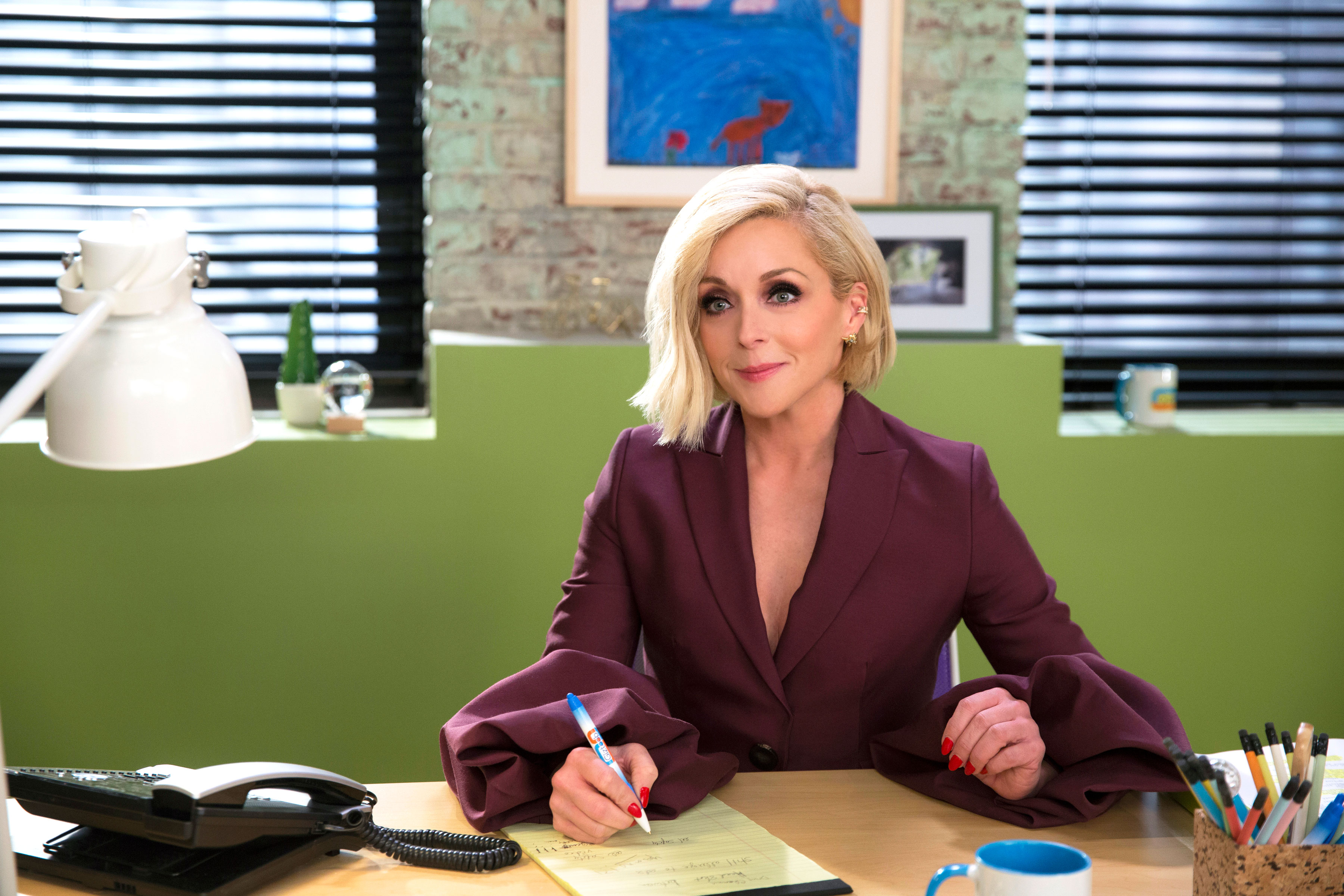 After admitting she was emotional on the final days of filming, Krakowski, who portrayed socialite Jacqueline Voorhees, explained it was because she really cared for each and every character that creators Tina Fey Opens a New Window. and Robert Carlock had developed. “When you work on a character for so long and you’re lucky enough to get four seasons, you get really attached to them. I felt like Jacqueline changed so much over the years that I just wanted to represent her the best I could – whether it was in her grotesqueness of not understanding how much 1% she was and not being able to function in the real world to actually getting a job and being able to make her own money for the first time in her whole life,” the Tony Award winner, 50, explained. When she read the final script, the first thing she said was, “Please just take care of Kimmy!”

With reporting by Nicki Gostin