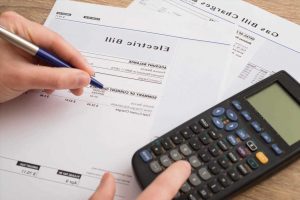 THE Government is drawing up urgent plans to stop Brits from using too much energy this winter amid blackout fears.

Ministers fear Liz Truss's plan to freeze energy bills at £2,500 will give families free reign to keep energy use high – increasing the risk of supply shortages. 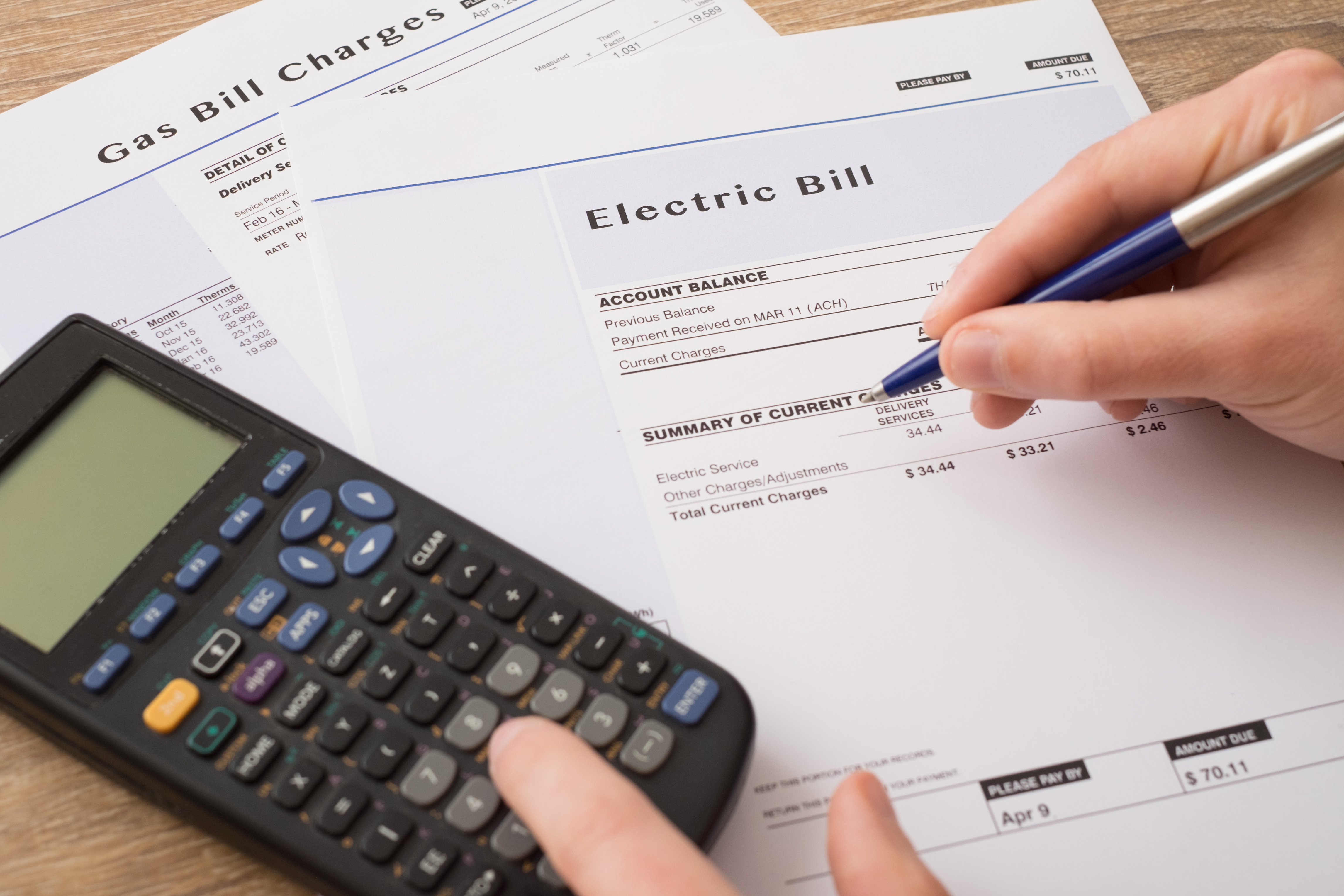 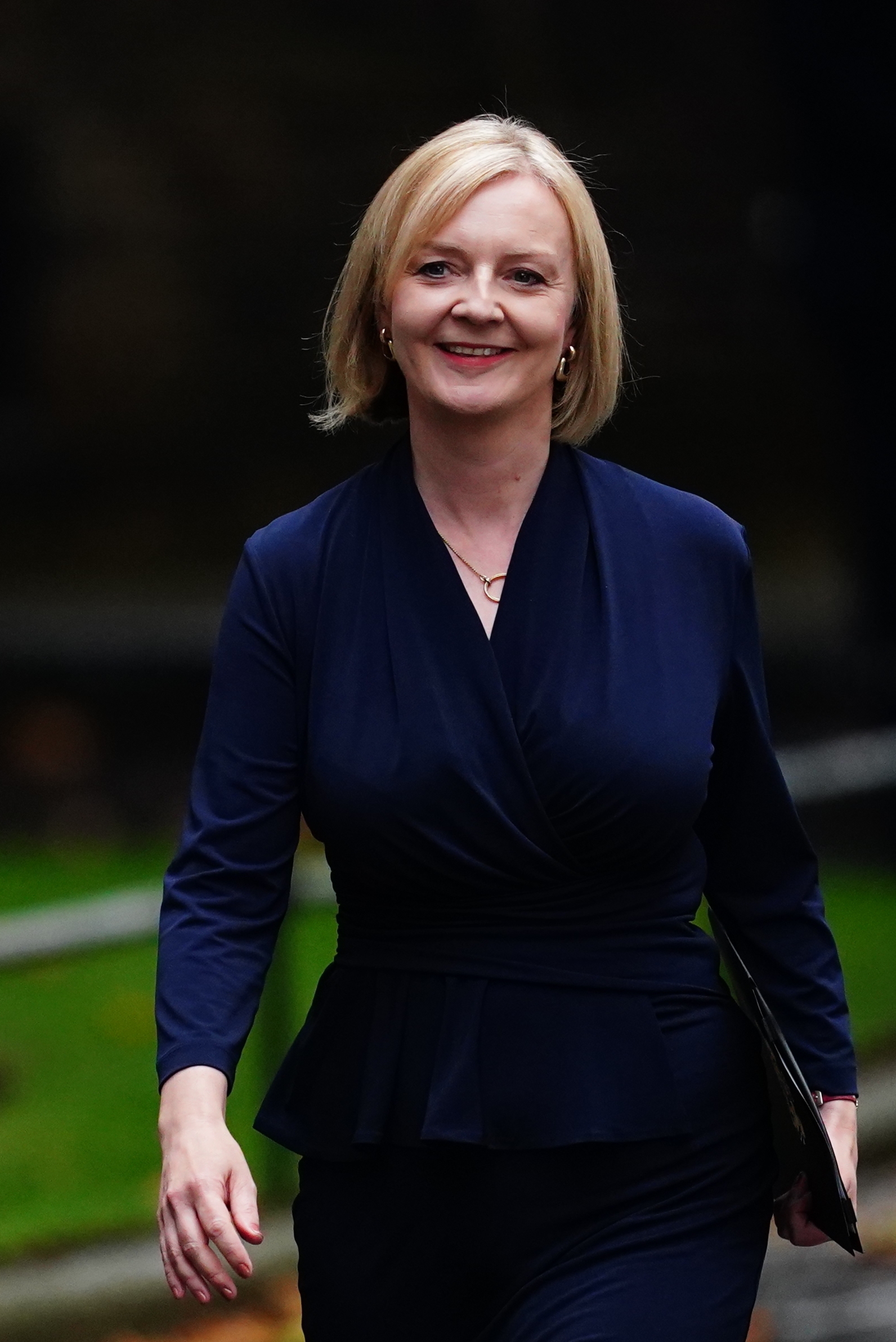 If energy supplies do run too low, big businesses will be forced to ration their usage first in a bid to keep households going.

Officials want to work with energy companies on a UK-wide information campaign this winter.

The plans would encourage Brits to turn down their thermostats and turn off electric devices – such as TVs – at the wall, rather than leaving them on standby, The Times reports.

Under new PM Ms Truss's energy plans, bills are expected to be frozen at around £2,500 a year, a sum which is the current price cap of £1,971, plus the £400 in energy bill rebates already announced by Rishi Sunak when he was Chancellor. 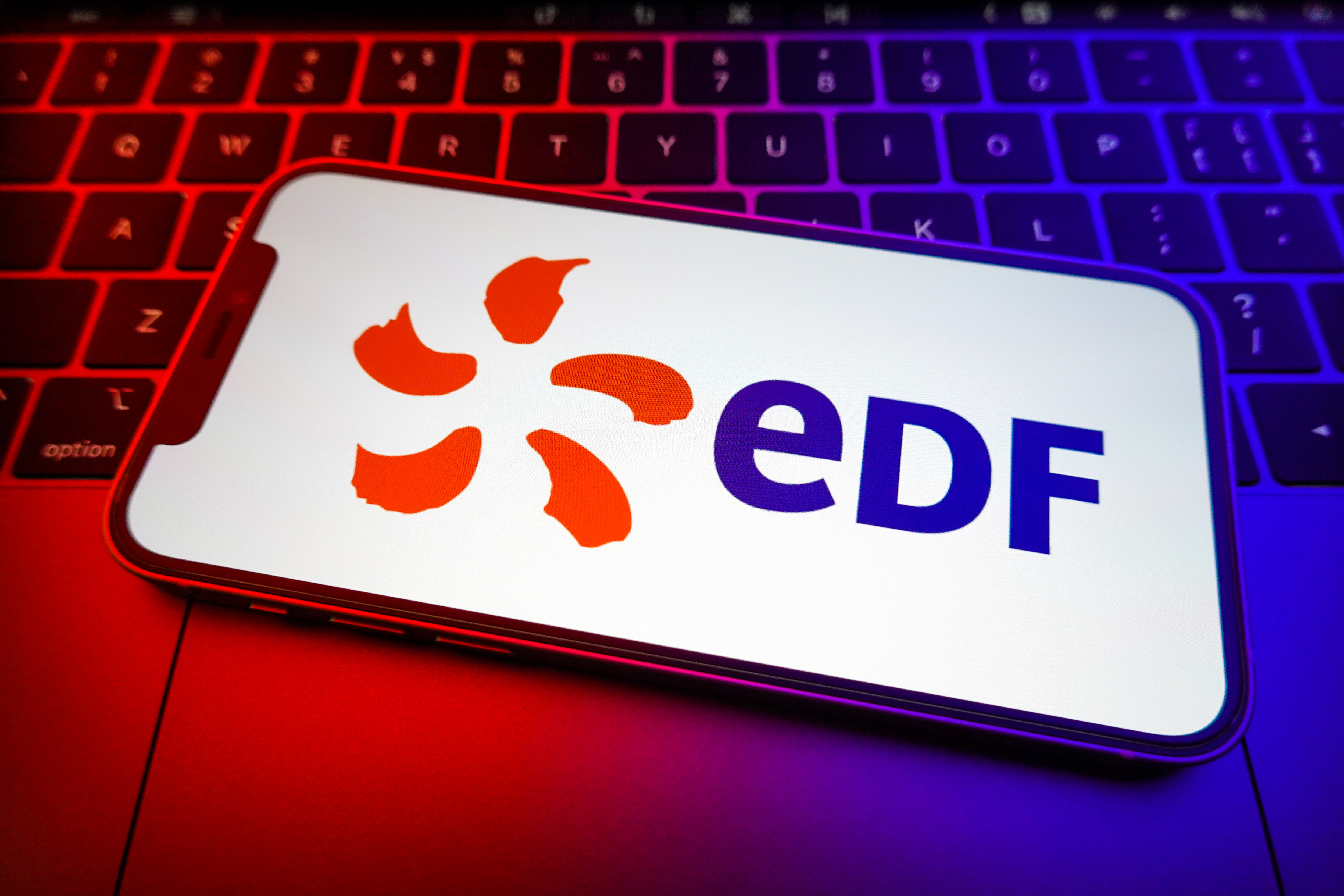 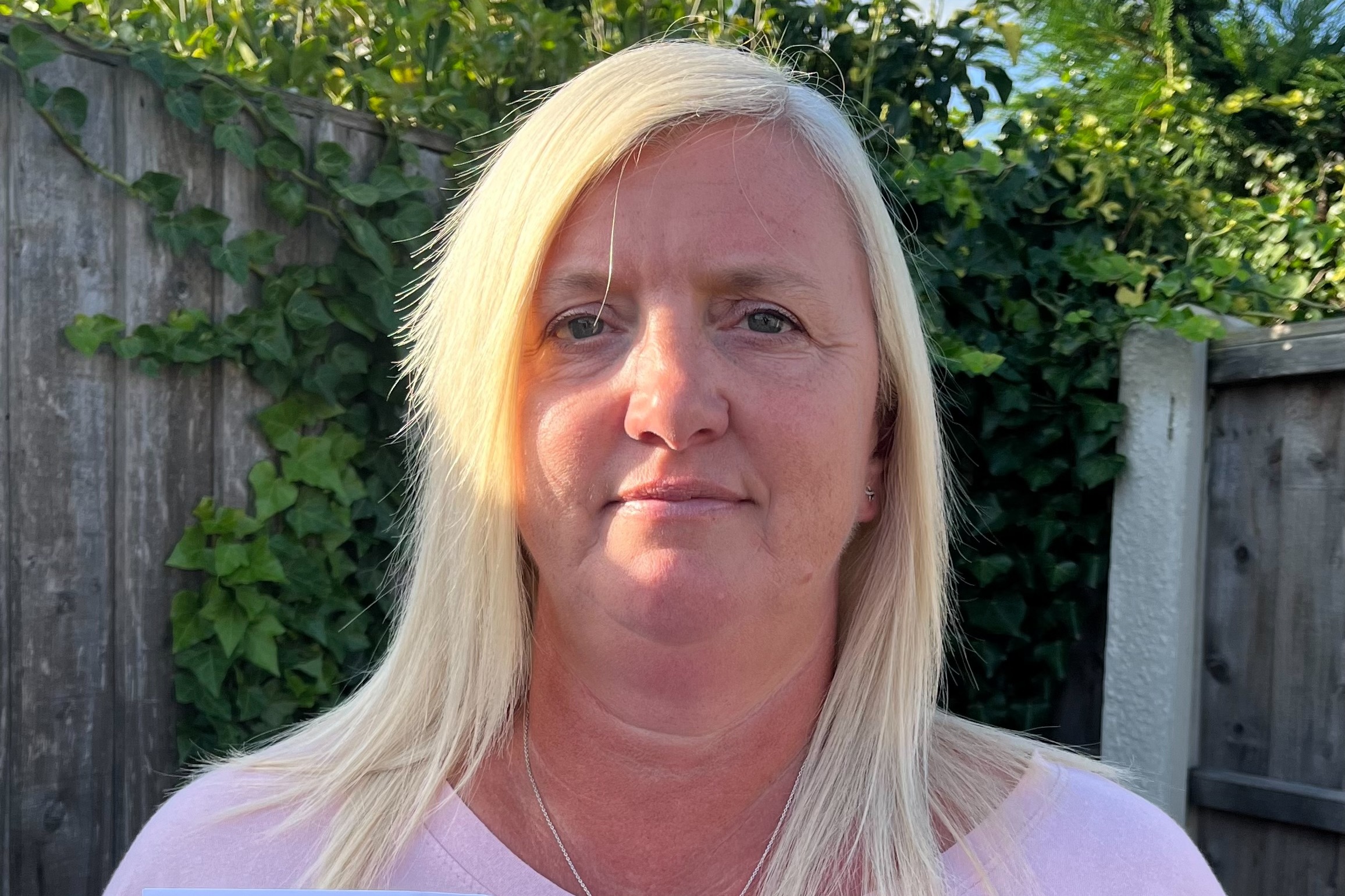 The Sun understands it's likely that the unit price of energy will be frozen at a set price.

Anything above that will be paid for by the Government.

The package will last for four to six months, but is likely to be extended as prices are set to remain high until the end of next year.

Ministers acknowledged that the price will still be a lot of extra cash for many households, so hope that demand will be dampened by people turning their heating down in order to avoid a shortage over the winter.

But insiders say that businesses are going to have to promise to invest hugely in generating more energy to get the Government support.

That will include more renewables, and beefing up their production.

Ministers are also set to announce they will green light more oil and gas licences – to get extra fuel out of the North Sea.

Truss is also set to give the green light to fracking as part of her landmark energy package.

Insiders expect her to rip up the moratorium in England which has banned it since 2019, to help boost our own supplies.

A landmark report is expected to say that it can be done safely under certain conditions.

But it will only be allowed to take place when local communities agree to it.

Locals will be wooed into backing new projects with the promise of hugely discounted energy bills.