Home » Lifestyle » Urgent warning as mum, 48, dies on Christmas Eve after paramedics mistook invasive Strep A for the flu | The Sun

Urgent warning as mum, 48, dies on Christmas Eve after paramedics mistook invasive Strep A for the flu | The Sun 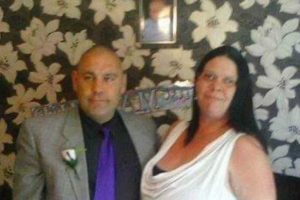 A MUM died on Christmas Eve after medics mistook her Strep A symptoms for flu.

Carolyn Butcher, 48, was only admitted to hospital after her fiancé begged 999 operators to send another ambulance when she started vomiting blood. 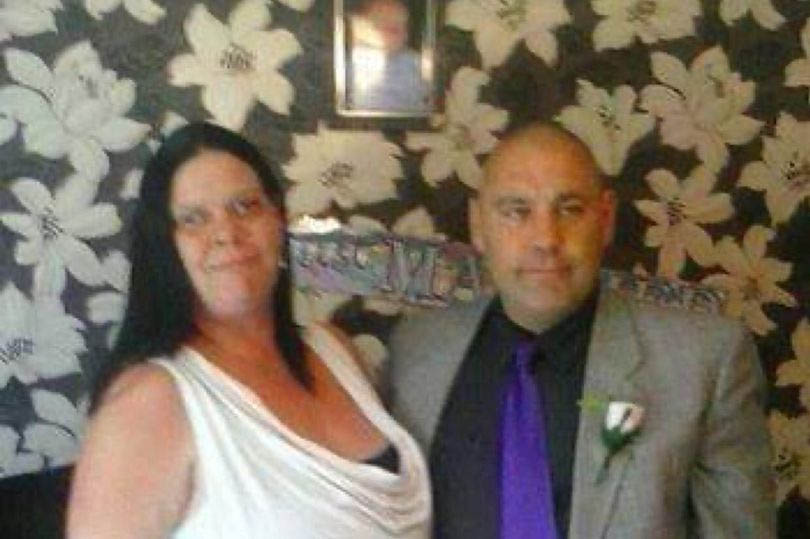 Carolyn, from Ayrshire, Scotland, died from Strep A, gastrointestinal haemorrhaging and septicaemia the day after paramedics told her she was suffering from a bout of common flu.

She also battled alcoholism and this was listed as a secondary cause of death.

Her daughter Samantha Butcher told the Daily Record that her mum should have been rushed to hospital earlier and died suddenly after repeated cardiac arrests.

She said: "Mum said she was feeling unwell on Friday morning and the paramedics came out, took her blood pressure – which was high – and said she had the flu and left. 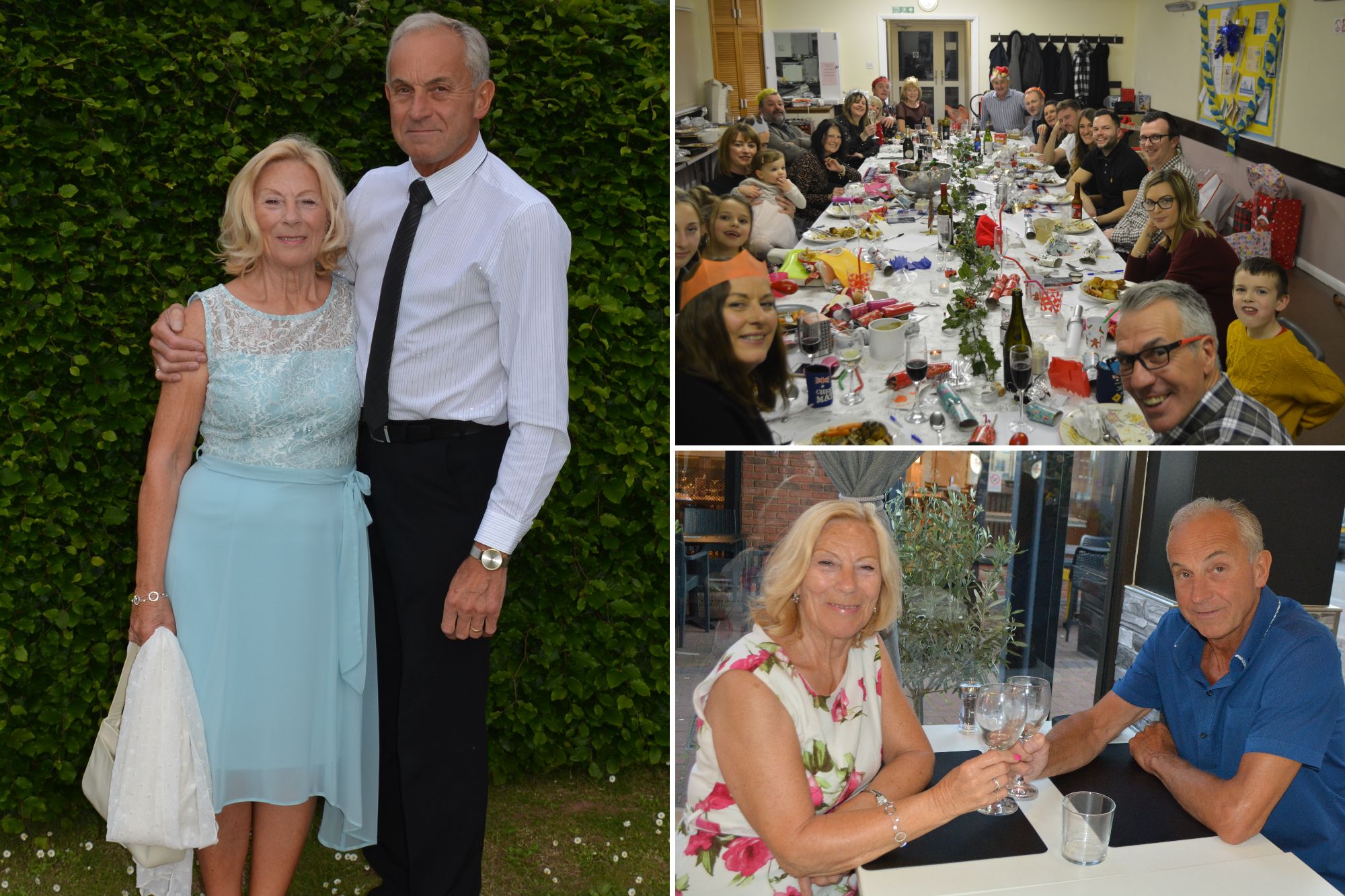 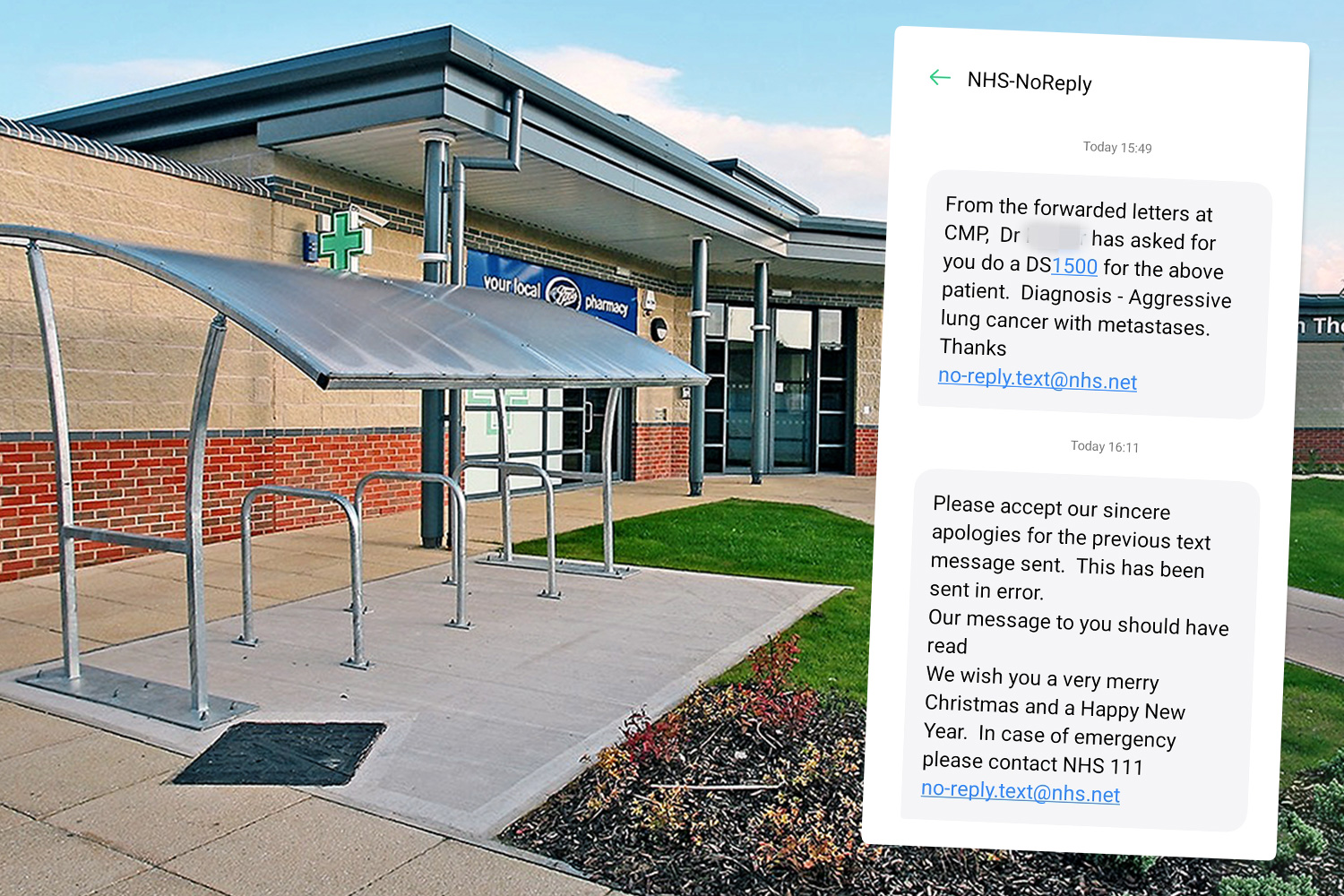 "My step-dad had to argue with the 999 operator to send another ambulance after she started vomiting blood later that night.

"She had two cardiac arrests throughout the night and I was told if she had a third they wouldn't resuscitate her. They were going to switch off her life support but we decided to wait for my sister to arrive.

"We had only been in the hospital for maybe an hour when mum had a third cardiac arrest and she died. It was so quick."

She added: "They had her on the strongest antibiotics but the sepsis and Strep A just took hold of her body. 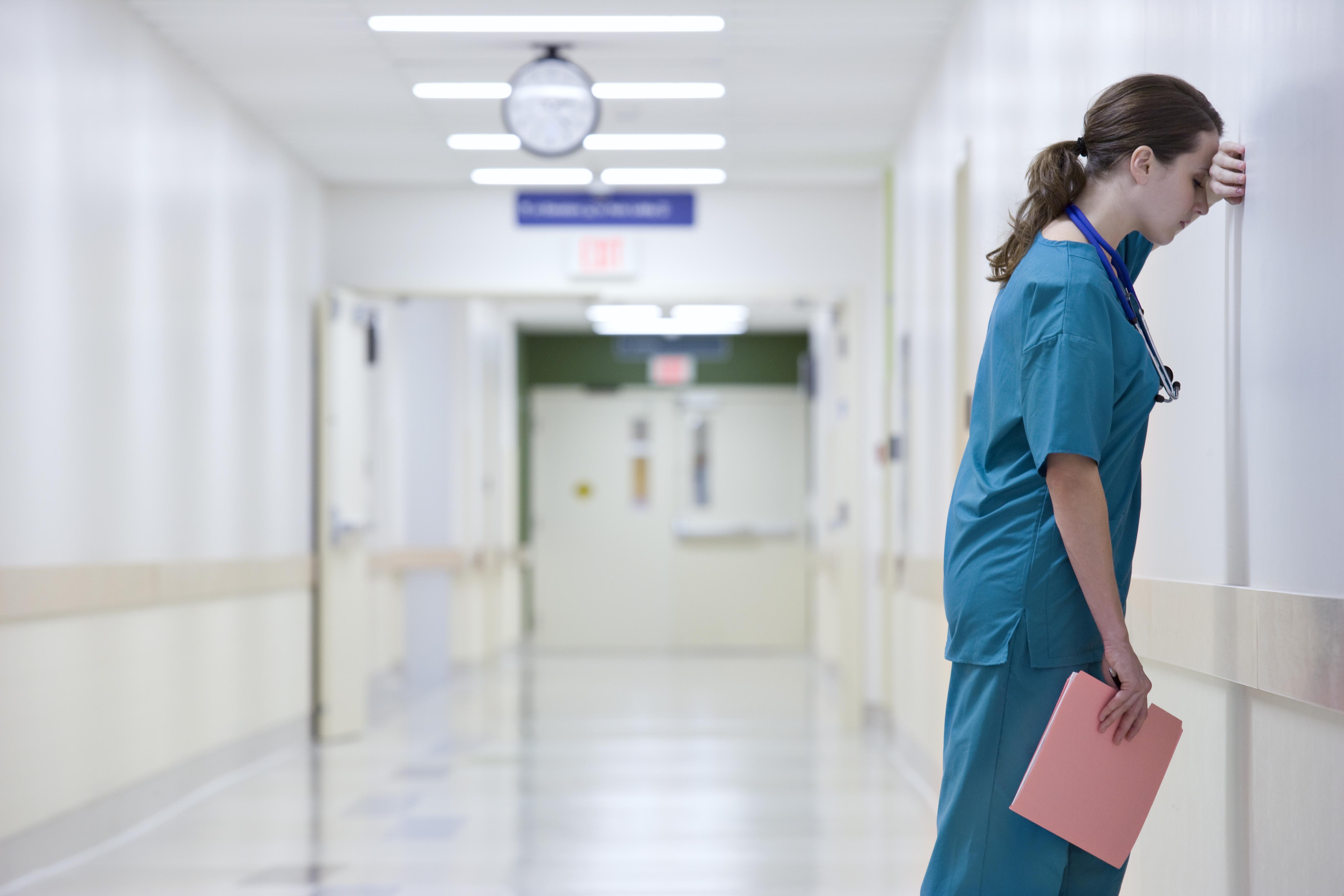 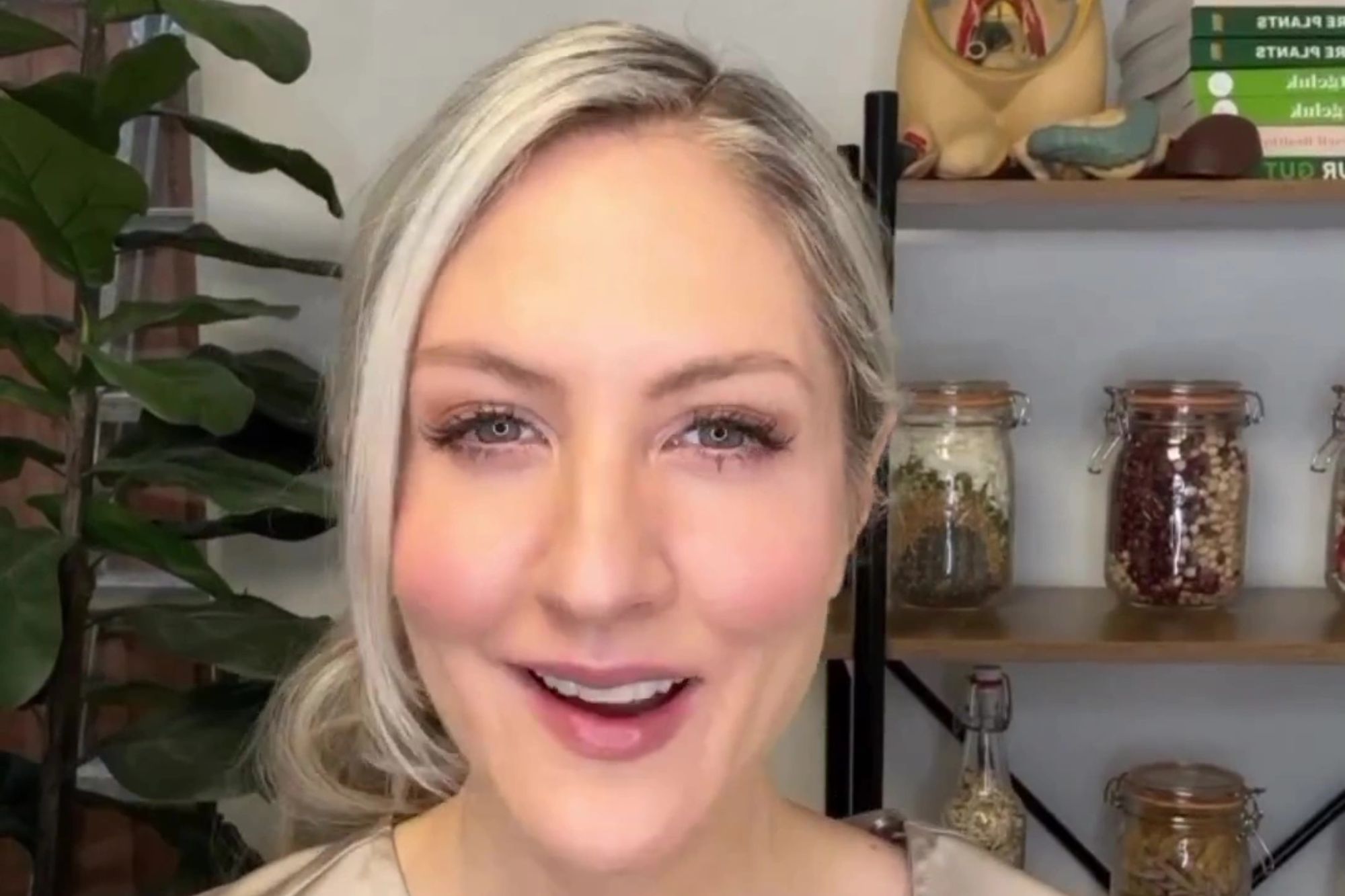 THINK BEFORE YOU DRINK

Carolyn's fiancé and partner of 13 years, Kenny Wilson, agreed, saying that there was "no doubt" and earlier hospital admission would have given her a better chance of survival.

He said: "Losing Carolyn has been a shock to everyone and I'm just focusing on the boys.

"She was a cracking mother and an amazing partner, we met when I was at a low point in my life and she did everything to pick me up.

"If it were up to me I would file a complaint with the NHS for the paramedics not taking her in earlier that day but I'm leaving that up to Samantha."

Carolyn is survived by Kenny and her five children.

The family plan to bury her in a white coffin, matching that of her stillborn daughter, Maya.

However, they have no idea how they will pay the roughly £5,000 cost of the funeral.

Ambulance chiefs have stated that a review of the care Carolyn received is underway.

A spokesperson for the Scottish Ambulance Service said: "We would like to extend our sincere condolences to Ms Butcher’s family at this extremely distressing time.

"A thorough review of the care provided to Ms Butcher has commenced and we will be in contact with the family directly.

"All findings and lessons learned will be shared with Ms Butcher’s family as part of the review process. We are very sorry for their loss."

Ayrshire and Arran Health Board have been contacted for comment.

Symptoms of invasive Strep A 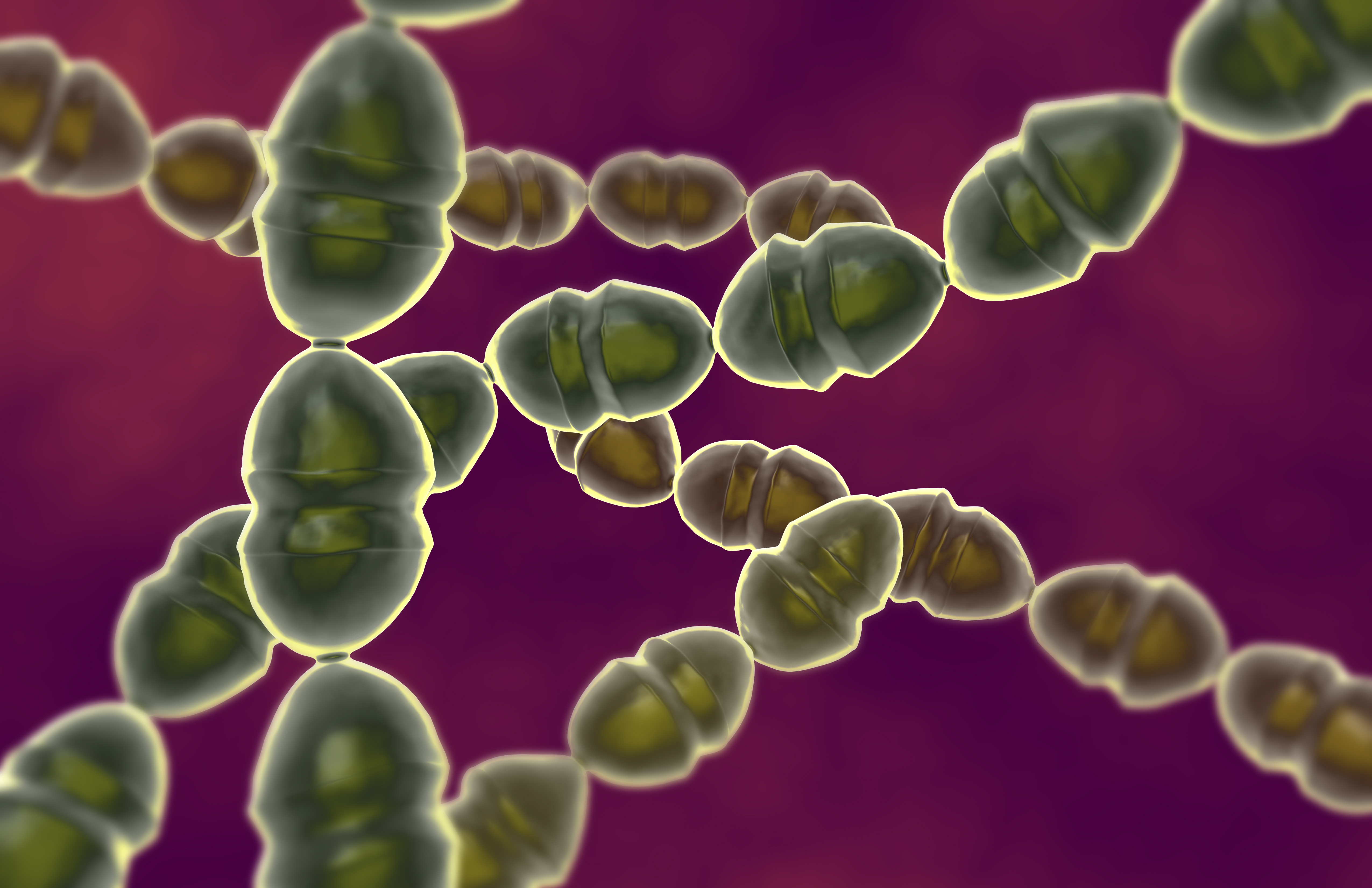 Group A Streptococcus (GAS) – is also known as Streptococcus pyogenes – and is a bacteria that can cause mild illnesses like sore throats and skin infections, including tonsillitis cellulitis, impetigo and scarlet fever.

In rare cases, the bacteria can trigger the life-threatening illness, invasive group A Strep disease.

Guidance from the NHS states that there are four key signs of invasive disease:

Invasive disease happens when the bacteria break through the body's immune defences.

It can happen if you're already ill or have a weakened immune system.

You're at increased risk of Group Strep A invasive disease if you:

Group Strep A bacteria can also cause scarlet fever, which can be serious if it's not treated with antibiotics.