“I love them so much,” Hudgens told ABC News. “What you see in the film is what they are in real life.”

As Lopez has continued to grow and reinvent herself, Hudgens said she sees the star as both a peer and someone to look up to.

“I think a little bit of both, for sure. I have grown to just love her as a friend,” she added. 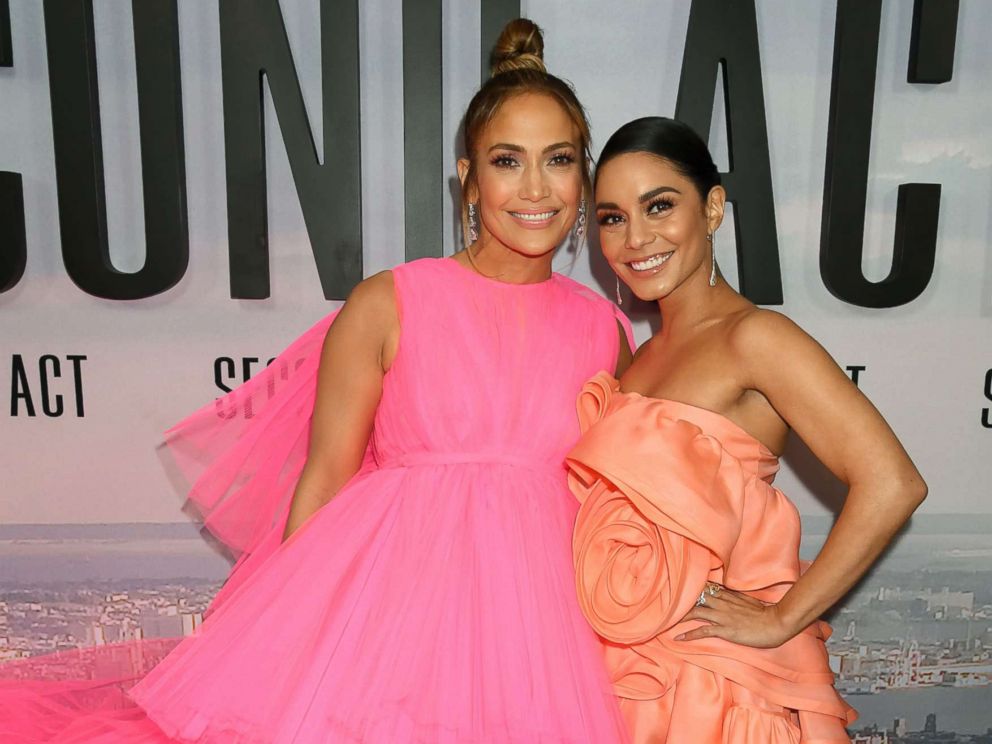 Hudgens described her on-screen persona in the film, Zoe, as “a little bitter and quite harsh with J. Lo.”

The title of the film is a relatable one for Hudgens, who said she has had experienced her own real-life second act.

“I feel like after ‘High School Musical’ it was an interesting time because I was overwhelmed with this worldwide success,” Hudgens said. “I got to kind of have my second act and go off and do these dark, independent films, and, I feel like, kind of change the mold and perception that people had of me.”

Hudgens said she thinks others will be inspired by the notion that “it’s never too late to make a change.”

“It’s such an amazing story that hopefully will inspire women to lift each other up and — and to take a chance to look inwards and figure out if they are truly happy with their lives. And if they’re not, to do something about it. It’s never too late to make a change in your course of life,” she added.