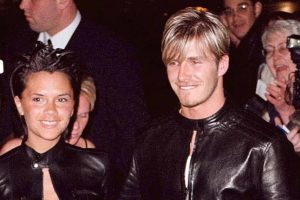 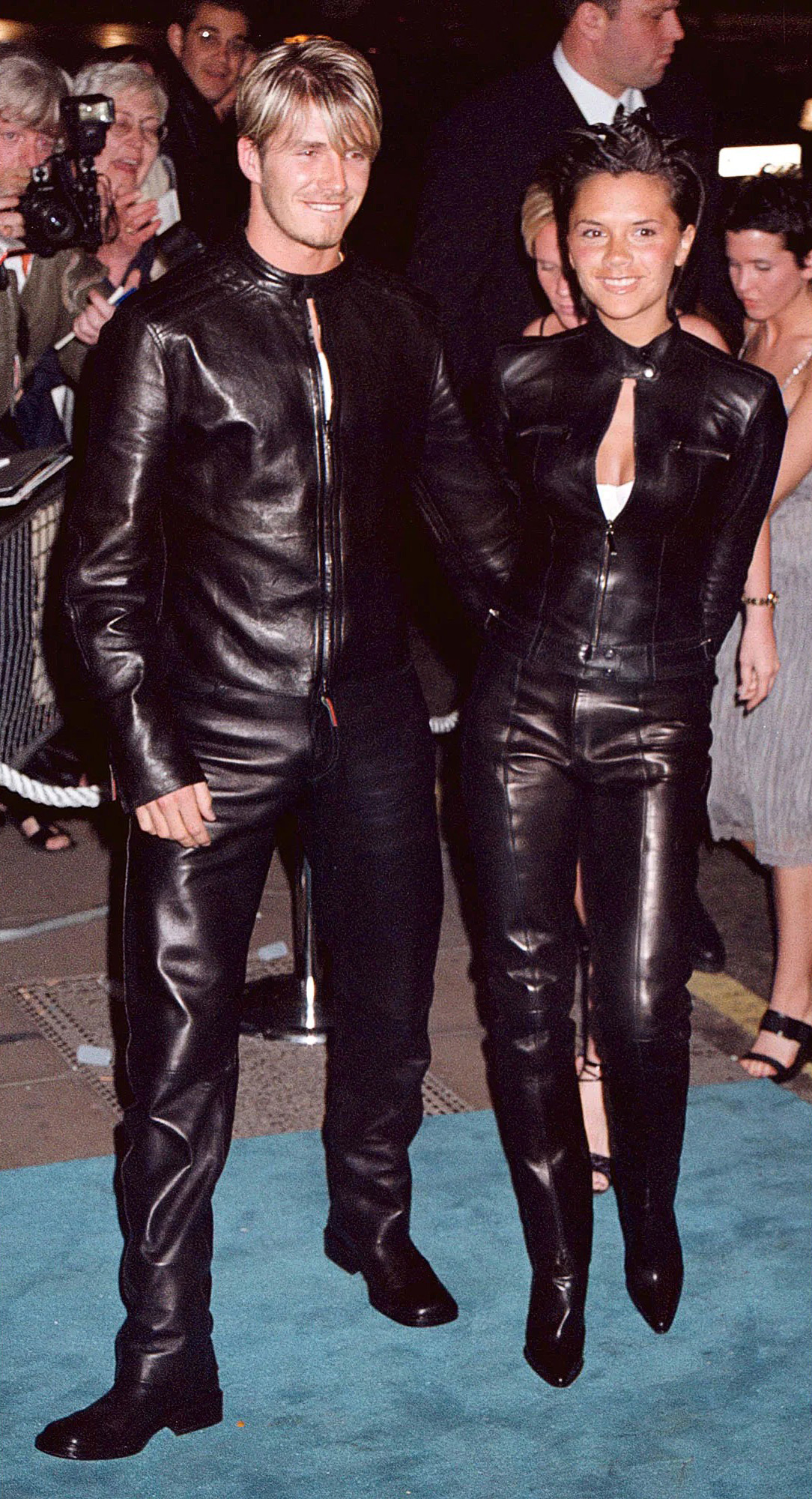 A hilarious moment of regret! Victoria Beckham isn’t proud of a particular outfit she and her husband, David Beckham, wore in the ’90s.

The fashion designer, 48, was a guest on the Monday, October 24, episode of Watch What Happens Live With Andy Cohen, during which she was asked to play a game of “So Posh or Oh Gosh?!” The funny segment required Victoria, who appeared on the late night show alongside Anne Hathaway, to look back at her past fashion and declare what looks she likes or dislikes. At one point during the activity, host Andy Cohen displayed a photo of Victoria and David, now 47, rocking matching leather outfits.

“It haunts me, it does haunt me,” the former Spice Girls member said of the coordinated moment. “But I love it.”

Victoria joked: “We were wearing Gucci [and] it was a Versace dinner, which is inappropriate in itself. We really thought about it and there was a naïveté to it that was just so sweet.”

This wouldn’t be the first time the style guru has been asked to talk about her and her husband’s fashion choices. Last year, the U.K. native opened up about her and the soccer star’s couple style during an episode of The Tonight Show Starring Jimmy Fallon.

“We have been known to [match clothing],” Victoria admitted. “I mean, we didn’t do it that much, but every time we did, it was very well-documented and just will not leave me alone.”

Speaking on what inspired the complementary ensembles, the pop star said: “It just seemed like a really good idea at the time. We didn’t know about fashion, we were just having fun with it — which, to be honest with you, is kind of the way it should be.”

Despite not having the fashion knowledge she does now, Victoria said she and David had fun. “I suppose the more you get to know the industry and the older that you get, the less naïve,” she explained. “I mean, we didn’t know, we didn’t care, we just had fun. And we were like, ‘Hey, let’s wear matching leather.’ And we did.” 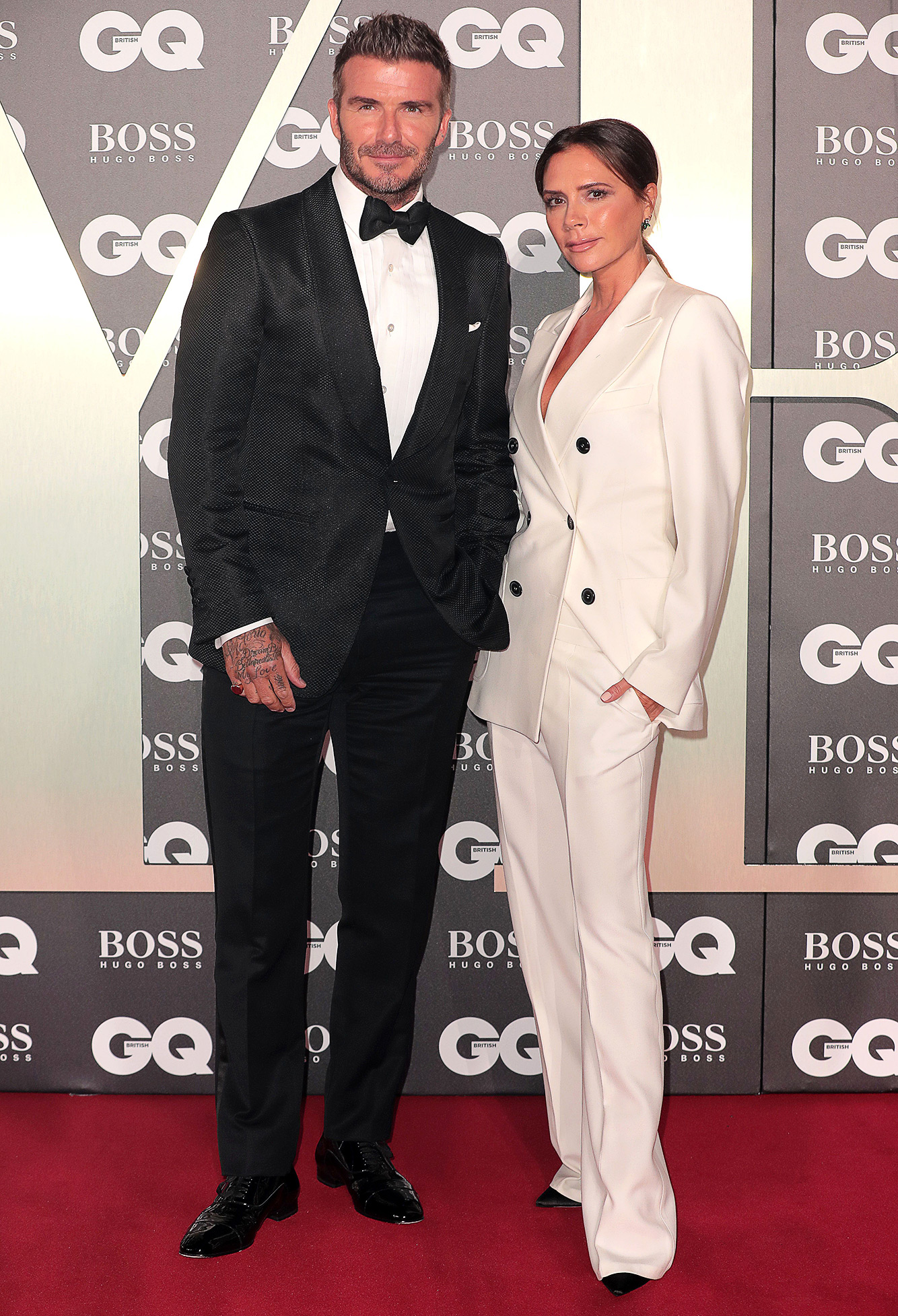 Through the years, both David and Victoria’s aesthetic has evolved. The Learning to Fly author has become known for her classic monochromatic wardrobe, which includes timeless wool coats, chic wide-leg trousers and dainty slip dresses — all of which she offers through her eponymous clothing line. David, for his part, often plays it cool in button down denim tops, flannels, vibrant knits and dapper suiting.