The Affair is really pulling out all the stops for the final season. Season 5, which has already begun production, will include a massive 20 to 30-year time jump. Anna Paquin has been cast as Alison (Ruth Wilson) and Cole’s (Joshua Jackson) adult daughter Joanie Lockhart who will return “to a climate-change ravaged Montauk” in order to put together the pieces of what really happened to her mother.

In season 4, Alison was murdered at the hands of her boyfriend Ben (Ramon Rodriguez), but the death was staged as a suicide. The final season will look back at the events of season 4 and find the characters facing consequences of their actions. 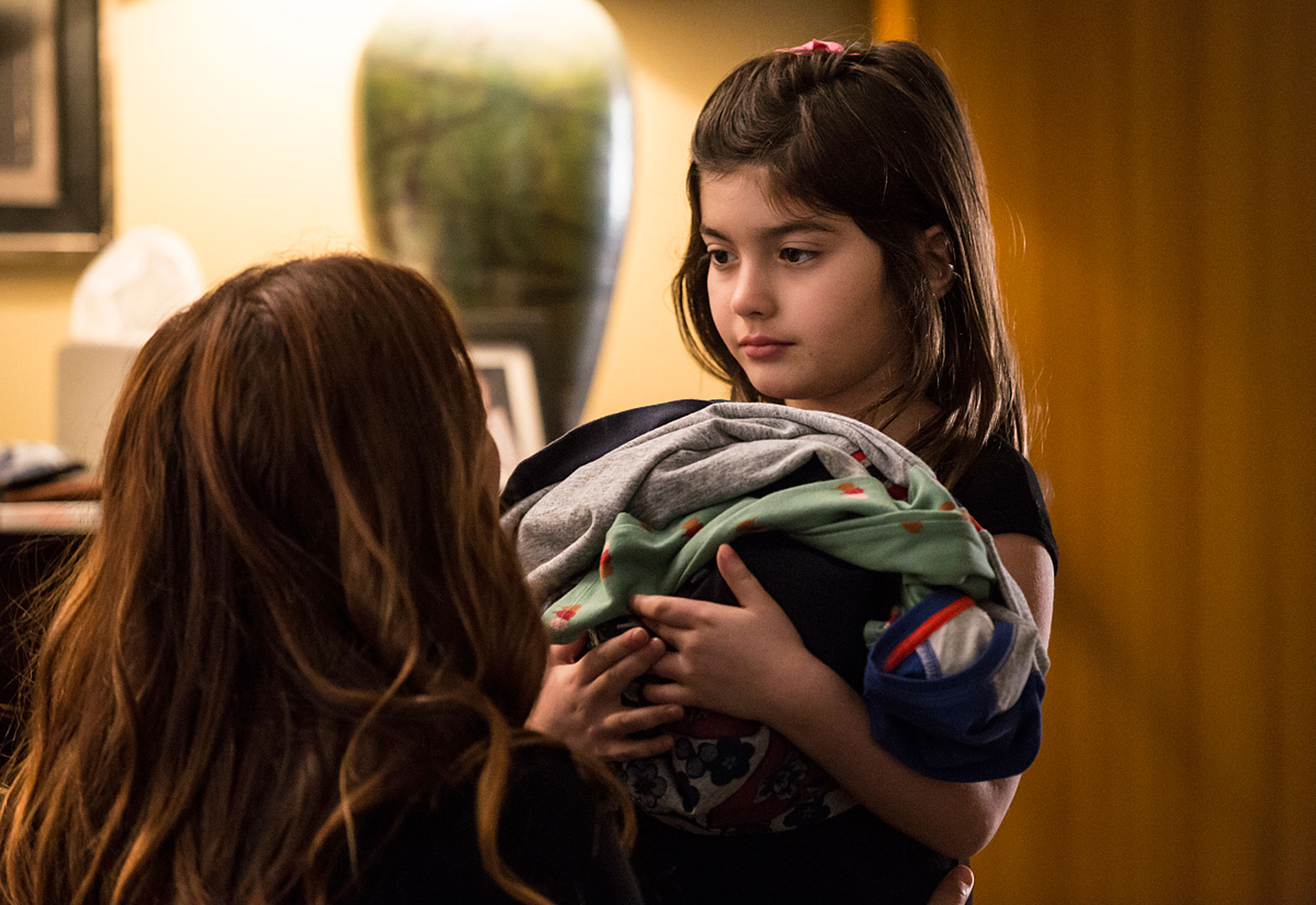 The time jump isn’t the only change coming into the fifth installment of the Showtime drama. While Dominic West (who plays Noah Solloway) and Maura Tierney (Helen Solloway) are returning as regulars, Julia Goldani Telles and Jadon Sand will also be regulars as Noah and Helen’s children, Whitney and Trevor Solloway, respectively.

Both Jackson, 40, and his on-screen wife Catalina Sandino Moreno’s (Luisa) parts in the season are still up in the air as reports claim they are not returning as series regulars.

The Affair’s final season will air on Showtime in 2019.

For the latest TV news and interviews, subscribe to our new podcast “Watch With Us” below!