What each star sign needs to know this Mercury in Retrograde 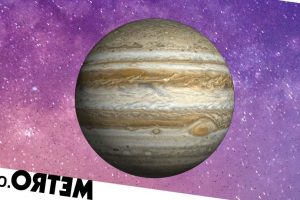 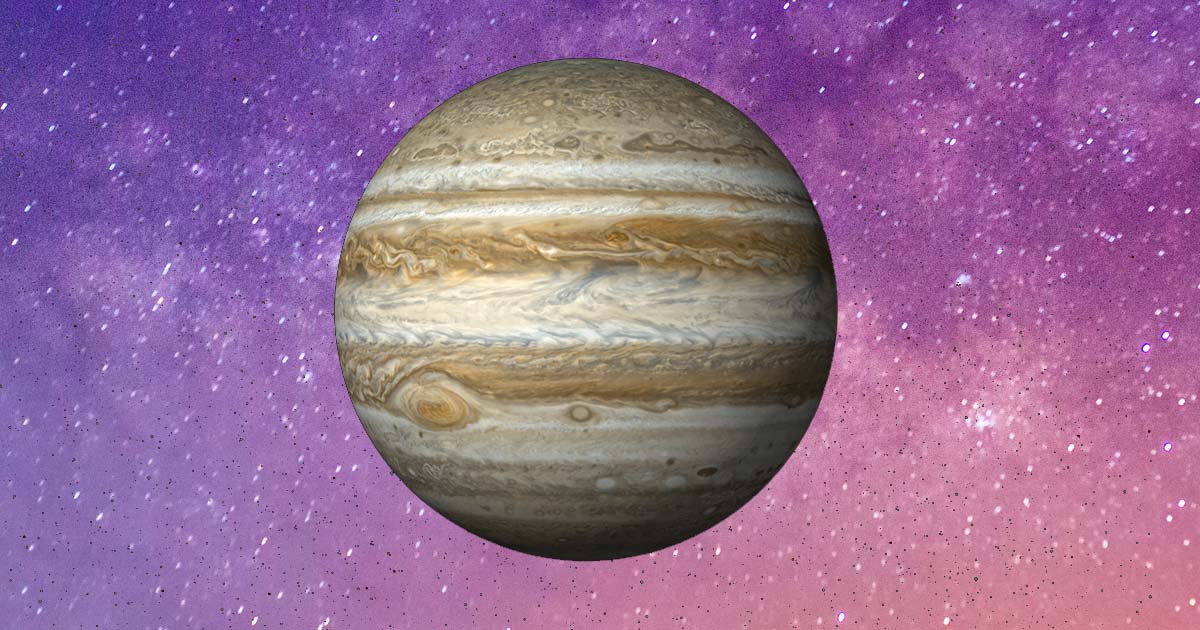 It’s every astrologer’s (ahem) favourite time of the year: Mercury in Retrograde.

Having been in its spell for 10 days now, there’s still some way to go (until February 3) but you may already be feeling some havoc in your life.

Though often thought of as a ‘bad’ time in the astrological calendar, it’s a period that calls on us to reflect and close things off that no longer serve us.

From love to work, everything can be affected by the energies of Mercury going into reverse.

Happening usually a few times a year, this year we’re actually getting four – with the last one creeping in right at the end of the year, going into 2023.

It’s time to get grounded and take stock.

So here’s what every sign needs to know according to astrologer Amelia Quint and dating app Bumble – who also say those that add their star signs to their dating profiles get a 53% increase in matches.

Amelia says: ‘You’ve got plenty of ideas for how to set your new year’s plans in motion thanks to smart Mercury having moved into your long-term vision sector in early January – but expect your blueprint for 2022 to need some major edits throughout retrograde.

‘The good news? What happens next is probably a much better deal as Mercury moves back into your professional tenth house on the 25 and shakes hands with power-broker Pluto on the 28.

‘It’s an intense exchange, but the thing you’re hoping for gets signed, sealed, and delivered after Mercury goes direct again on February 3.’

‘Clear your calendar,’ Amelia says, ‘because messenger Mercury moved into your career zone this month, you’ve had no shortage of promising emails, calls, and coffee dates to kickstart progress towards your new year’s goals.’

You’re in high demand, but with Mercury retrograde in full swing now, be selective about which invitations you accept.

She adds: ‘Once it backtracks into your intellectual ninth house on January 25 and syncs with deep-thinking Pluto on January 28, you realise it’s way more important for your ideals to be aligned with theirs than to check off another career box.

‘After Mercury goes direct on February 3, you’ll be able to do both.’

‘After almost two years in lockdown, you could find you are more than ready to broaden your horizons – but Mercury retrograde delivers an unexpected change to your cosmic itinerary,’ Amelia warns.

Instead of hopping on a plane, you could find yourself exploring brand new territory in love and lust when Mercury backtracks into your intimacy sector on January 25, and aligns with the planet Pluto on January 28.

She continues: ‘By the time it’s direct again on February 3, you’ll be glad you got pulled off course and into your crush’s orbit.’

The stars are aligned for you to set stronger boundaries.

‘This is true especially when Mercury backtracks into your one-on-one relationship zone on January 25 and syncs with private Pluto on January 28,’ Amelia says.

‘Being on your “close friends” list is a privilege, and once Mercury is direct again on February 3, you’ll know exactly who’s going to stay in your inner circle for the long haul.’

Mercury is the zodiac’s matchmaker, and the universe set you up with plenty of potential partners, future friends, and next-level career mentors at the start of the year.

Amelia says: ‘It’s exciting, but Mercury retrograde means the get-to-know-you process will be a slow burn.

‘When Mercury backtracks into your daily routine sector on January 25 and bumps into committed Pluto on January 28, you realise connection doesn’t just happen.

‘You have to put it on your schedule, and once you do, you’ll be feeling the love after Mercury is direct again on February 3.’

Amelia says: ‘Your hyper-prepared sign starts 2022 with a detailed strategy on how to crush your new year’s goals thanks to clever Mercury having moved into your efficiency zone on January.

‘But you’ll have to pivot as the universe throws you a few calendar curveballs courtesy of Mercury retrograde.

‘Enjoying your work is one thing, but an unexpected passion project draws your attention as Mercury backtracks into your pleasure zone on January 25 and aligns with Pluto, the attraction planet, on January 28.

‘Trust that it’s safe to prioritize what you really desire, especially once Mercury is direct again on February 3.’

If your new year’s wish was for romance, Mercury retrograde could find you pumping the brakes on a partnership – as you reevaluate what you’re looking for in a match.

Amelia says: ‘Listen to your heart when Mercury backtracks into your emotions zone on January 25 and syncs with intense Pluto on January 28, because it has lots of deep insights to share.’

She also stresses there’s a big reveal that will make you feel lighter after Mercury goes direct on February 3.

You’re ready to make a new home for yourself, whether that means exploring an unfamiliar city or just redecorating a corner of your flat.

‘But you’ll have to spend a little more time in your comfort zone thanks to Mercury retrograde,’ explains Amelia.

‘When Mercury backtracks into your community-minded third house on January 25 and syncs with committed Pluto on January 28, you can make an impact right where you are.

‘Your sphere of influence is bigger than you realise, especially once Mercury is direct again on February 3,’ she says.

Amelia adds: ‘Be patient as your script undergoes some stellar revisions during this time.

‘It’ll have a much more exciting plot and powerful cast of characters after Mercury backtracks through your VIP sector on January 25 and shakes hands with heavy-hitting Pluto on January 28.

‘Don’t rush the rewrites: once Mercury goes direct on February 3, you’ll have a blockbuster hit on your hands.’

Money’s always on your mind, and you want to invest wisely this year.

Amelia says: ‘Even if you get the urge to treat yourself now, Mercury retrograde means it’s worth it to delay gratification and wait for what you really want.

‘After all, your definition of what it means to be rich might morph as Mercury moves back into your sign on January 25 and aligns with intense Pluto on January 28.

‘When you value yourself, you’re more comfortable asking for what you’re worth – and with Mercury going direct again on February 3, that’s exactly what you do.’

It might be time to go back into your cocoon for a little while.

‘Self-care is more than just a buzzword as Mercury backtracks into your rest and recovery zone on January 25 and syncs with transformative Pluto there on January 28,’ Amelia continues.

‘This is also your spirituality sector, so consider what deeper healing might need to happen before you forge ahead.

‘Take your time, and get ready to re-emerge once Mercury is direct again on February 3.’

If you’ve been feeling romantically uninspired for a while, it’s likely you’ll begin to feel reconnected.

‘It feels good to flirt, but with Mercury retrograde, you realise you’re looking for a deeper kind of connection,’ Amelia says.

‘When Mercury backtracks into your groups sector on January 25 and aligns with committed Pluto on January 28, being friends first could give your relationship the strong foundation it needs for long-term success.

‘You’ll know for sure once Mercury is direct again on February 3, but either way, you’ll learn so much in the process,’ Amelia says.