Home » Lifestyle » What is fuel duty, what is the current rate and why has Theresa May announced a freeze?

What is fuel duty, what is the current rate and why has Theresa May announced a freeze?

During her conference speech today, Mrs May announced her plans to freeze fuel duty. We explain all… 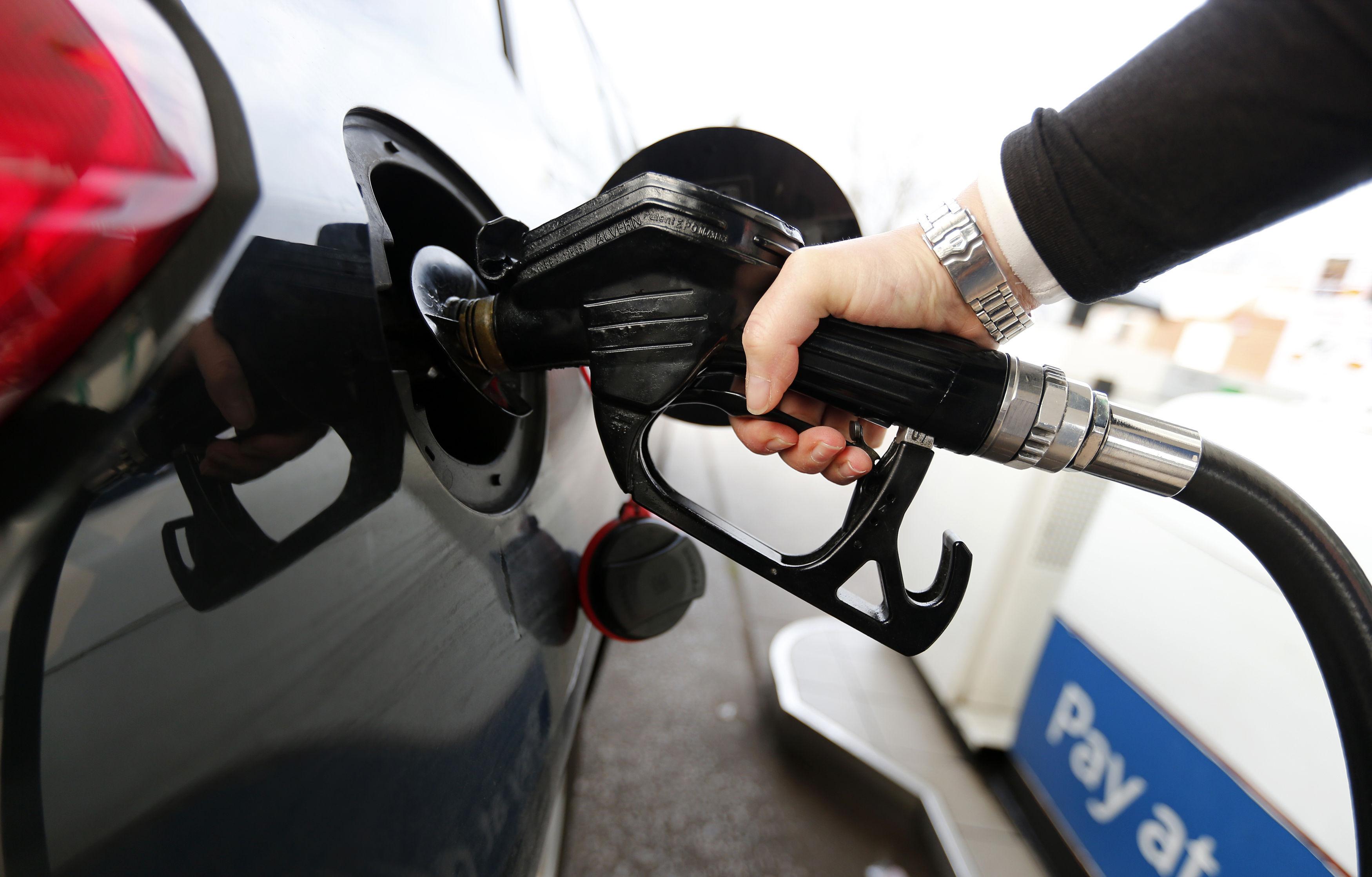 What is fuel duty?

Fuel duty is a tax on fuel and currently stands at 57.95p per litre of petrol, diesel, biodiesel and bioethanol.

VAT (Value Added Tax) is also charged on most fuel.

In September, Chancellor Philip Hammond said the policy saved drivers cash but would cost the government £38bn if it carried on for another three years. 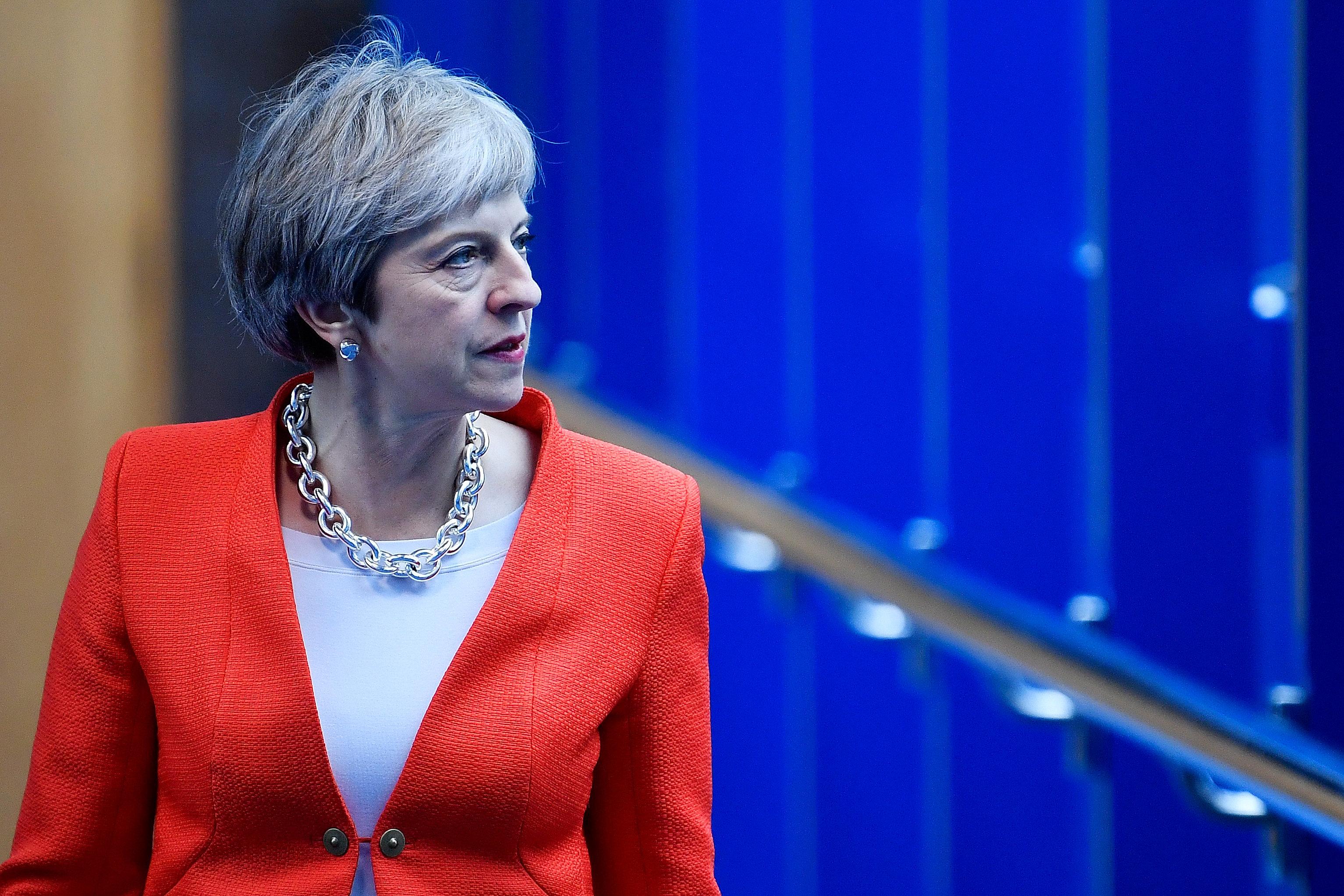 Why has Theresa May announced a freeze?

On October 3, Mrs May told the Conservative conference that she is rededicating herself to the Just About Managings.

She said: "They are the people for whom this party must deliver."

She added that a car is a necessity "not a luxury" for millions of people.

The Prime Minister is hoping her speech will win over voters by declaring Britain's post-Brexit future is "full of promise".

She said: “I passionately believe that our best days lie ahead of us and that our future is full of promise."