Home » Lifestyle » What is the best new musical? Fans vote for their favourite – VOTE NOW

What is the best new musical? Fans vote for their favourite – VOTE NOW 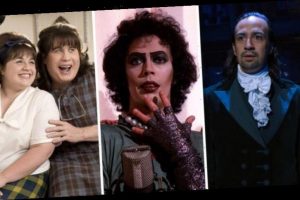 For many, oldies are always best when it comes to musicals. The days of Rodgers and Hammerstein for many are classic, however, so many new musicals have been written and released over the past 20 years. Now, fans have voted on which musical they like the best from the past few years.

Which is the best new musical from the past 20 years?

According to data shared with Express.co.uk from OnBuy.com, who surveyed close to 4,500 theatre fans about their favourites out of a list of 100 shows released in the past 20 years, there was one major favourite.

That favourite is likely not much of a surprise, given it broke records for its Tony wins and was just released as a filmed musical on Disney Plus.

Before revealing, Express.co.uk readers also have the chance to see whether their favourite musicals align with the survey – VOTE NOW for your favourite. 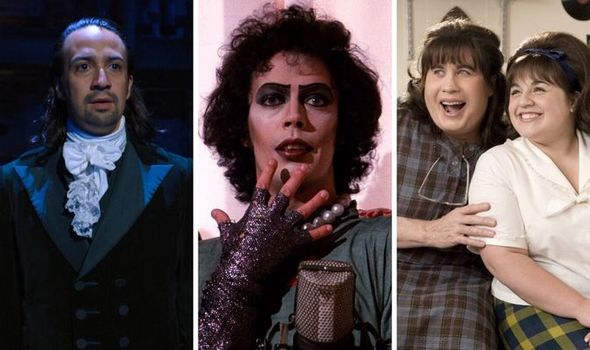 Lin Manuel Miranda’s Hamilton stormed into the lead of the survey vote with 26 percent of the votes, and was the clear winner by 10 percent of votes from elsewhere.

Next in the list is Stephen Schwartz’s incredible musical which chronicles the life of the Wicked Witch of the West before her ‘downfall’ in The Wizard of Oz.

Wicked was in second place with 16 percent of the votes, which is a fair dip from the first place winner.

Following close behind Wicked was Mamma Mia with 15 percent, likely helped by the blockbusting movie franchise based on the musical.

Mamma Mia follows a slightly barmy story of a young woman trying to figure out who her real father is while visiting her mother in an island in Greece, set to music from Abba. 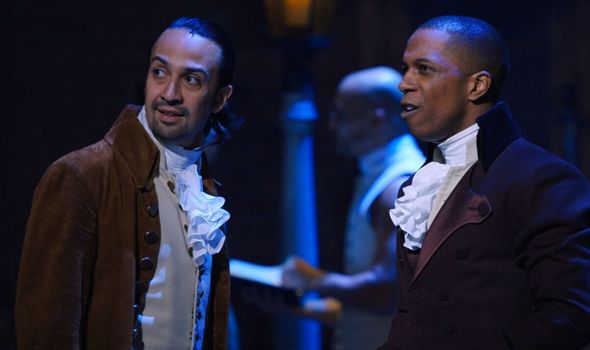 Another close contender is The Book of Mormon with 14 percent, which sees South Park writers Trey Stone and Matt Parker compose some hilarious and controversial songs about two Mormons sent to Uganda as missionaries.

Next in the list is Hairspray, with 11 percent, also likely helped out by the hit movie-musical of the same name which was released in 2007.

This musical is perfect for our time as it sees people being brought together through one girl, Tracy Turnblad, who chooses to fight back against the white supremacist powers which have held down her friends on their TV dancing show.

A very recent musical comes next in the list, Waitress, with five percent of the vote. 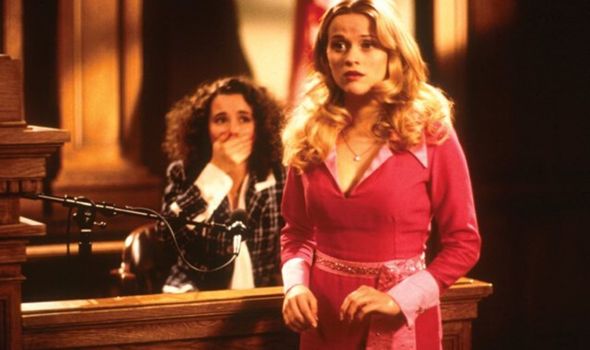 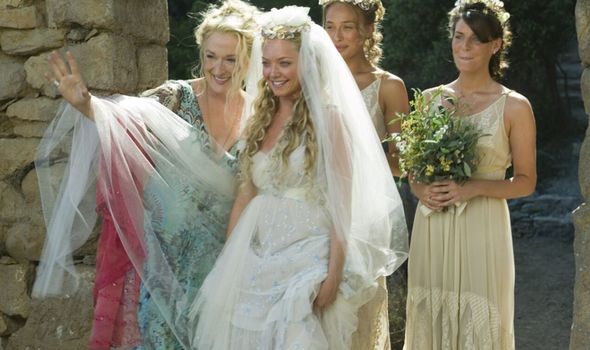 Waitress includes songs written by singer Sara Bareilles, who also took on the title role of Jenna in its Broadway and West End showings.

The Rocky Horror Picture Show ties with Waitress with five percent, and is far less new compared to others in the list.

Rocky Horror, the brainchild of actor Richard O’Brien, sees an innocent couple break down in front of a spooky house filled with strange yet enticing characters, fronted by Dr Frank ‘N’ Furter, played by the incomparable Tim Curry.

Legally Blonde: The Musical is the final musical also on five percent of the vote, and is a musical adaptation of the movie which helped cement the A-list status of its star, Reese Witherspoon.

The only Andrew Lloyd Webber musical in the list, The Phantom of the Opera is ninth with four per cent of the vote, while Mary Poppins comes in at one percent, having only had a few outings on the stage.