Home » Lifestyle » What is the national minimum wage for 2022 and how much will it rise by? 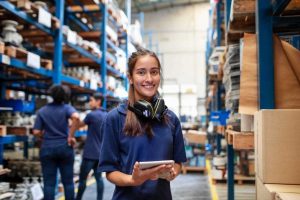 THE National Minimum Wage is the lowest legal pay rate for UK workers – but your rate depends on how old you are.

Here are the rates for 2022 – and how much you'll gain when the minimum wage rises in April. 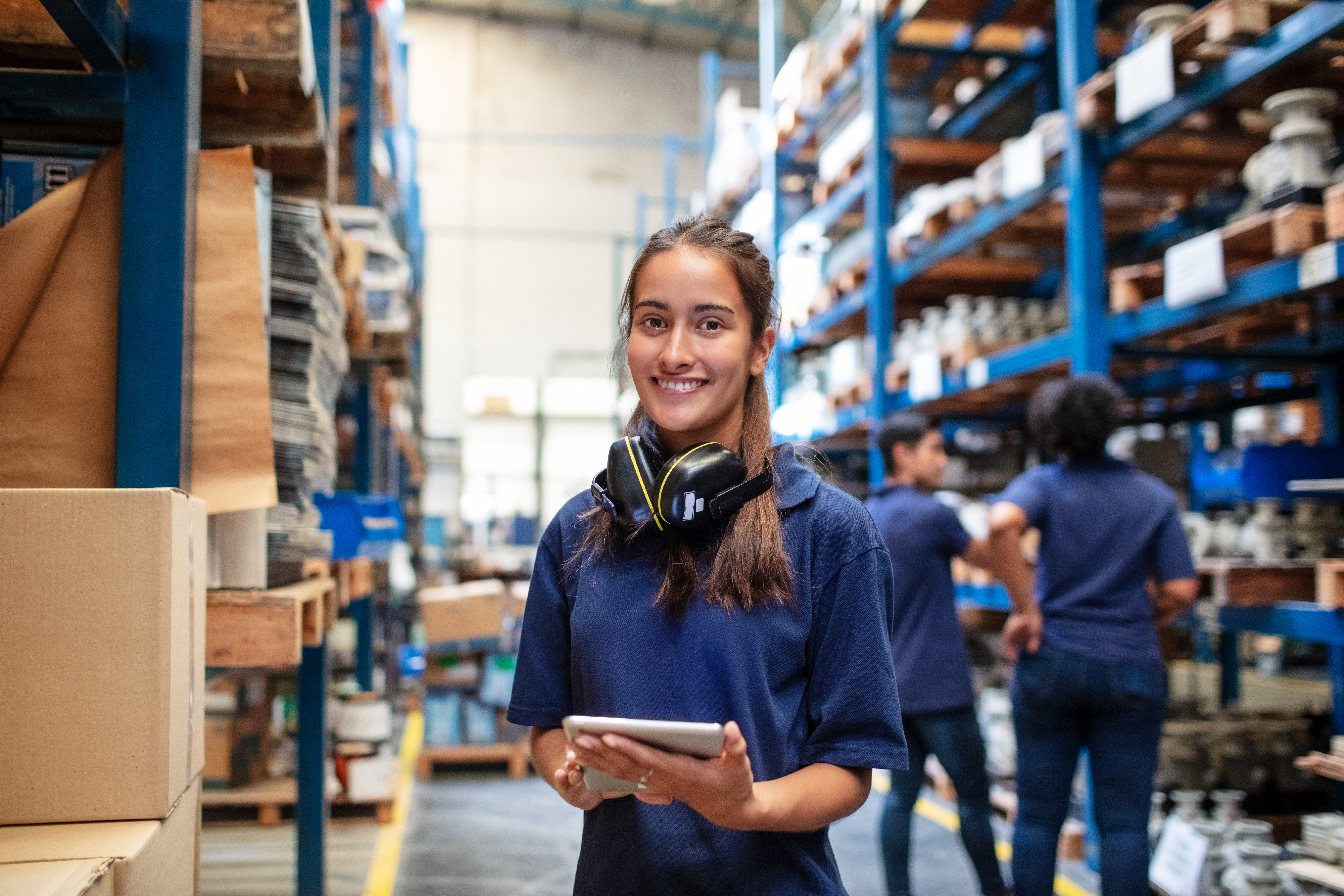 Companies are even named and shamed if they don't pay the basic amount required by the law.

The minimum wage in the UK last increased in April 2021, giving a pay rise to more than two million workers.

And the minimum wage will rise again in April 2022.

But what is it? We explain all you need to know.

What is the National Minimum Wage?

Both are different from the Real Living Wage – a voluntary minimum that some employers commit to paying, which is currently £9.90 or £11.05 in London.

The first National Minimum Wage was set in 1998 by the Labour government.

Before that no official rate existed, although trade unions battled hard to fight their members' corner.

The exact amount under-23s get under the National Minimum Wage depends on their age.

The National Minimum Wage is currently the amount workers under 23 (but of school-leaving age) are entitled to.

For workers aged 23 and above, the National Living Wage applies.

Meanwhile, the Apprentice rate is currently £4.30 – and will rise to £4.81 next Spring, bringing it up to the same amount as for under-18s.

The amount changes every April – at the beginning of the new financial year – and has risen every year since the initiative was launched.

Will the National Minimum Wage increase to £10?

But prices are rising now and the latest official figures show that the rate of inflation is currently more than 5%.

That means the rise in the National Minimum Wage for some rates may not keep up with how much prices are rising – and that Brits may still have less in their pockets despite higher wages.

The Chancellor had been expected to say that the minimum wage will increase to £10 by the next General Election in the Budget.

No promise to increase the minimum wage to £10 has yet been made by the government.

Who gets the National Minimum Wage and am I entitled?

To qualify for the National Minimum wage you have to be of school leaving age, which is usually above 16.

You are eligible to receive the pay rate if you work full-time, part-time or as a casual labourer, for example someone hired for one day.

You could also be an agency worker or someone paid by the number of items you make.

Apprentices qualify for a National Minimum Wage, as well as trainees and staff still in their probationary period.

You are also entitled to the National Minimum Wage if you are a disabled worker.

Anyone who thinks they are not getting paid fairly should raise the issue with their employer in the first instance.

If this is not effective, the next step is to file a complaint on the government's website.

Employers who do not pay the minimum wage can be publicly "named and shamed".

Those who blatantly fail to comply are also at risk of facing a criminal prosecution.

Which workers do not qualify for the National Minimum Wage?

Those who are self-employed, voluntary workers, company directors and family members who live in the home of the employer and do household chores do not qualify for the minimum wage.

Au pairs, members of the armed forces and people on a government employment programme are also not entitled to the payment.

Rising prices have already pushed up bills and created a cost of living crisis for millions of Brits.

The latest 5.4% peak is the highest 12-month inflation rate in the National Statistic data series, according to the analysts.