Home » Lifestyle » What You Dressed Up As For Halloween When You Were Younger, According To Your Zodiac Sign

What You Dressed Up As For Halloween When You Were Younger, According To Your Zodiac Sign 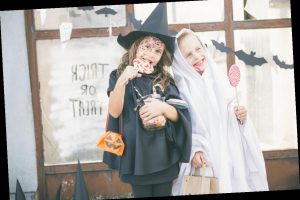 In my humble opinion, the minute fall starts, so does Halloween. That way, the melancholy farewell to summer is immediately replaced with the spooky, creepy, and sugary vibes of Halloween. Yeah, yeah, I know it’s still weeks away, but I believe that making the world wait for the greatest holiday of all time is a form of torture. Trick or treating aside, it’s been an outlet for everyone’s fantasies ever since we were little kids. If you wanted to be Sleeping Beauty, Halloween was your chance. If you wanted to be Ghostface from Scream, no one could judge you for wearing that terrifying mask. For weirdos like me, this holiday is everything. If you think about what you dressed up as for Halloween when you were younger, according to your zodiac sign, there’s no way you can argue that the beginning of fall is too soon.

While I don’t think anyone’s too old to celebrate Halloween, there’s something so indescribably magical about experiencing it as a kid. Wearing that costume with pride, competing to accumulate the most candy, and feeling the adrenaline rush that comes after being spooked is so much more special when your imagination is as raw as a child’s. Since Halloween is famous for awakening your inner child, you might as well embrace it. 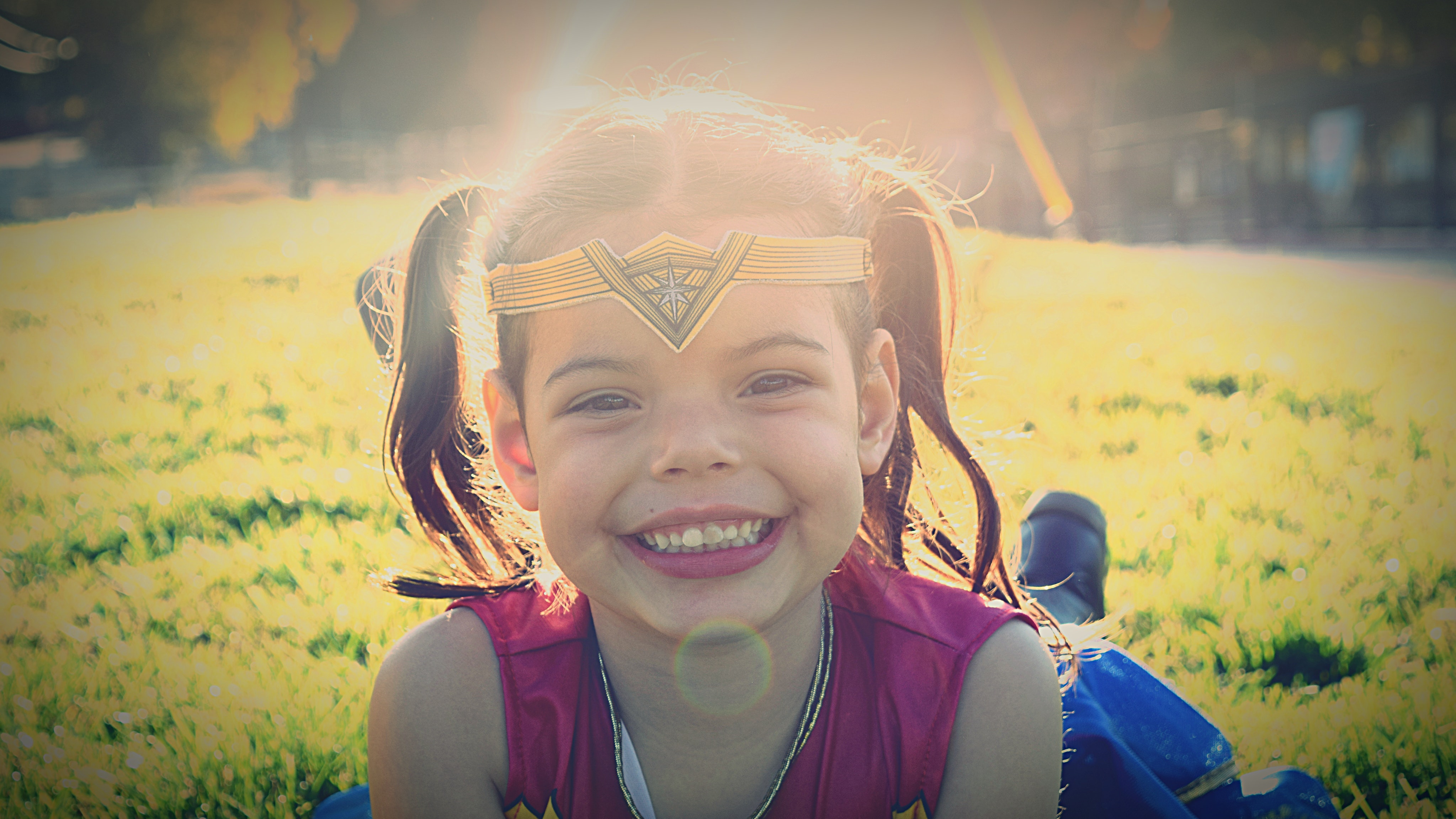 On Halloween, you were definitely trying to save the day. As a superhero, no one could tell you to calm down, keep it quiet, or sit still. Fighting crime with your superpowers is anything but calm. What did they expect?

With your darkly feminine touch, a witch was the perfect costume for you. A creator of magical potions and a caster of powerful spells, you held the world’s fate in your hands. You also loved having all your enemies on edge.

You were always buzzing with mischief and curiosity as a child, which is why a fairy was perfect for you. Costume aside, you were already dazzling the room with your personality. Fairy dust is what you left everyone with.

As a child, no one could deny your sweet, nurturing, and kind nature. By being an angel for Halloween, you were simply revealing your true self. I bet you thought if you believed it enough, those wings would become real. Even as a child, you enjoyed having all eyes on you. Your costume had to be the best. As a princess, you had everyone curtsying in your presence and feeling enchanted by your royal aura. I bet you still have so many pictures.

You were the epitome of a unique child and everyone knew you were rare. In fact, you were as rare as a unicorn. By being this mythical creature for Halloween, you let everyone know just how special and pure you are.

As a child, sunshine followed you wherever you went. As a hippie, you could spread all the peace and love that you wanted to. With bright colors, big sunglasses, and headbands, it was a super stylish choice too.

There was always an unmistakable intensity to your personality, even as a child. By being a vampire, your magnetic eyes and dark strength were put to good use. Even without the fangs, you’ve always been as cool as a vampire. 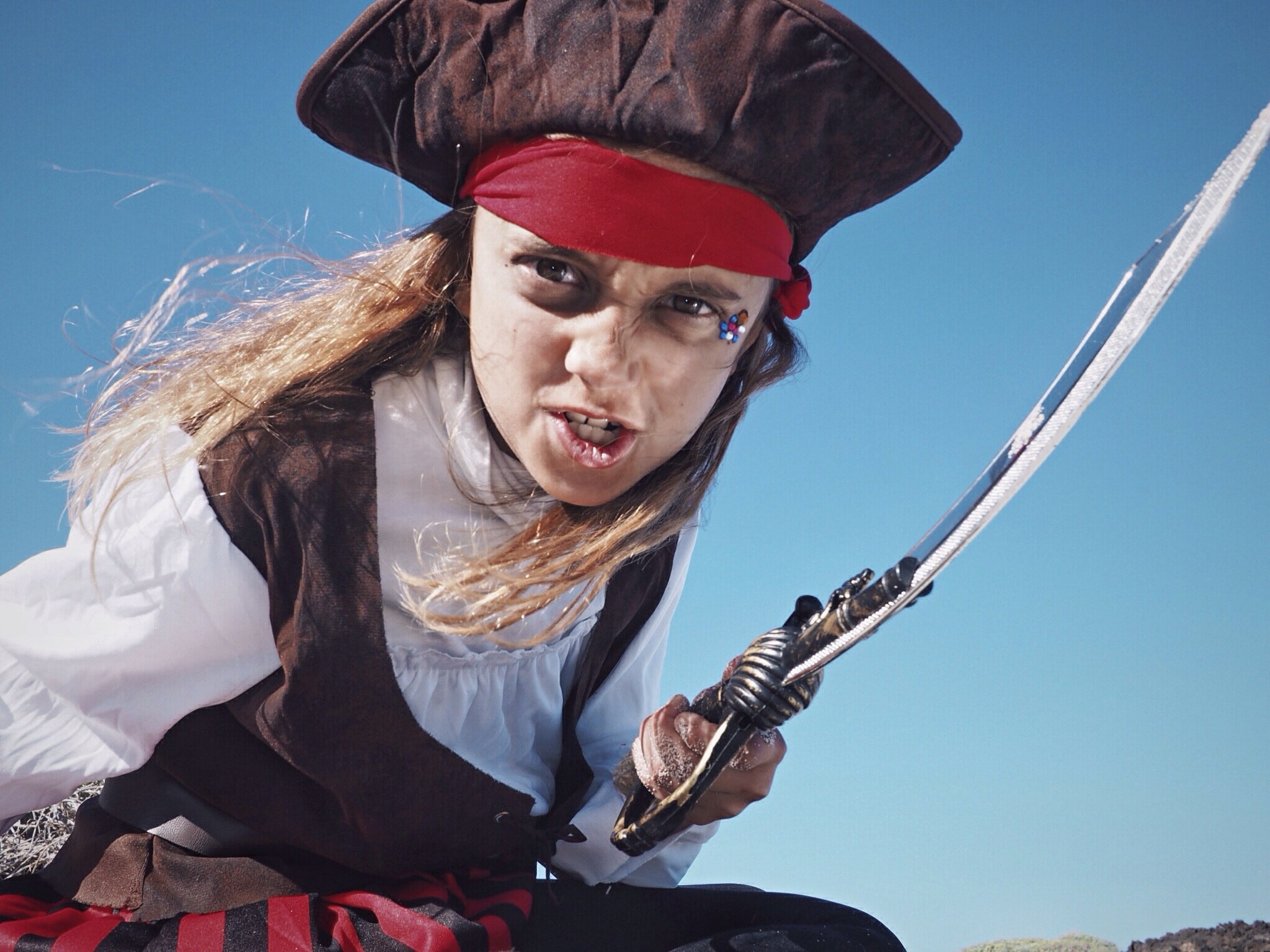 Ever since you can remember, you’ve been an adventurer at heart. I bet you were already pretending to be a pirate in your everyday dreams. However, on Halloween, you could set sail and discover buried treasure for real.

You’ve always loved being in charge. With the spooky vibes on Halloween, you might as well be in charge of the underworld. As a devil, you could satisfy all your childlike dreams of being a fearsome ruler.

Even on Halloween, you had to have an alternative edge to your personality. By being a super villain, you were able to shock and terrify everyone in the room. After all, you probably took Halloween very seriously.

You were a bright, imaginative, albeit spacey kid. As a ghost, you were both adorable and spooky at the same time. Obviously, everyone knows real ghosts aren’t covered in a white sheet. But that was part of the charm, right?

This article was originally published on Sep. 5, 2018

END_OF_DOCUMENT_TOKEN_TO_BE_REPLACED

END_OF_DOCUMENT_TOKEN_TO_BE_REPLACED
We and our partners use cookies on this site to improve our service, perform analytics, personalize advertising, measure advertising performance, and remember website preferences.Ok