Home » Lifestyle » When do Christmas decorations come down? The date you should take your Christmas tree down

When do Christmas decorations come down? The date you should take your Christmas tree down 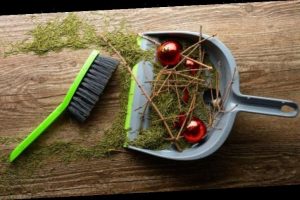 Setting up the house for Christmas and decorating the place with colourful lights, tinsel and a tree can be great fun, especially if you’re a parent to young children. But there’s normally a lot of confusion and a big debate over Christmas decorations and when the ‘right time’ to take them down is. While it’s lovely to keep the Christmas spirit alive as long as possible, the decorations do have to come down at some point, and people can never agree on which date to do this. But according to tradition – there’s one specific date your Christmas decorations should go back into storage.

When do Christmas decorations come down?

Dating back centuries, there’s always been one date on which tradition dictates your Christmas tree should come down.

Twelfth Night is often seen as the standard time to revert your house to normal.

The Christian tradition dates back to the fourth century and marks the end of Christmas and the Eve of Epiphany.

This tradition particularly took hold during the Victorian era. 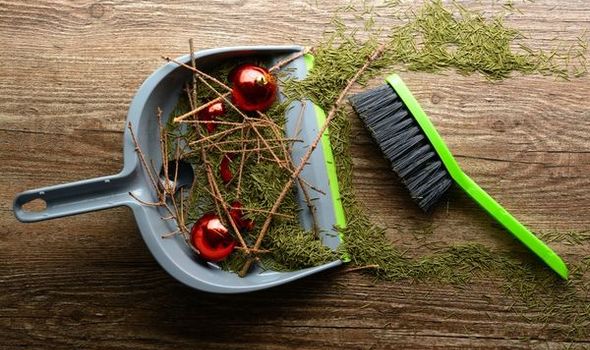 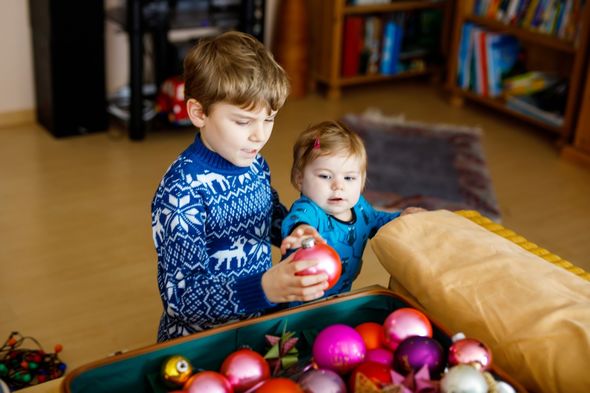 But Twelfth Night remains pretty vague and every year, people are left wondering on which date it falls and why.

Depending on what you’re celebrating, the date to take down your festive additions could be either January 5 or January 6.

Twelfth Night falls on January 5 and Epiphany on the following day.

Epiphany celebrates the date the Maji (Three Wise Men) arrived in Bethlehem with gifts of gold, Frankincense and myrrh for the baby Jesus. 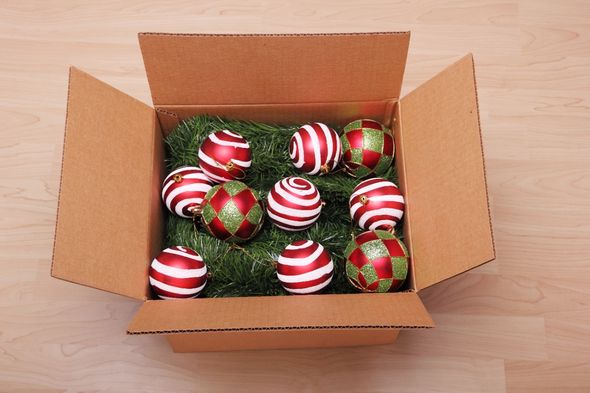 Twelfth Night gained its name because traditionally, Christmas was a 12-day celebration beginning on December 25.

This has often led to confusion as most would class January 6 as Twelfth Night given it’s 12 days after Christmas Day.

However – there’s a catch to this centuries-old tradition.

If you take your decorations down any earlier than the proposed time, it’s considered to be bad luck. 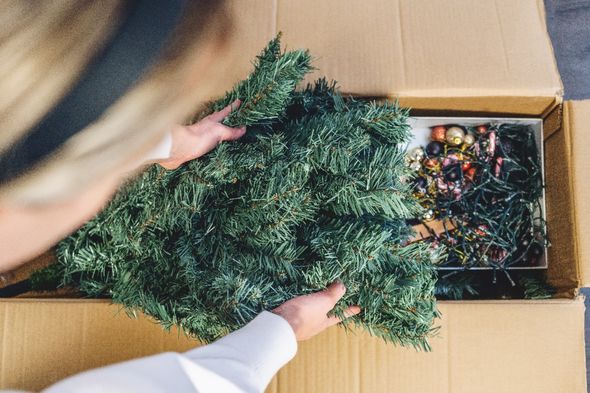 Tradition dictates that if they stay up past the date they should be taken down, they should stay up all year to prevent the bad luck gripping the household.

In years gone by it was believed that tree spirits lived in the greenery used to decorate homes, such as holly and ivy.

Christmas provided shelter for these spirits during winter, but they needed to be released outside once the festive period was up.

If they weren’t, it was believed the greenery and vegetation would not return, leading to inevitable problems with agriculture and farming.

Some people still adhere to this superstition even though, in modern times, hardly any decoration contains live foliage.

Up until the 19th Century Brits would keep their trees up until Candlemas on February 2.

Queen Elizabeth II is the only person to continue doing so, leaving her festive features up until the beginning of February.