Home » Lifestyle » When is John Lewis' Christmas advert on TV for the first time?

When is John Lewis' Christmas advert on TV for the first time?

But what is this year’s festive ad about? And when will it be on TV? Here’s everything you need to know… 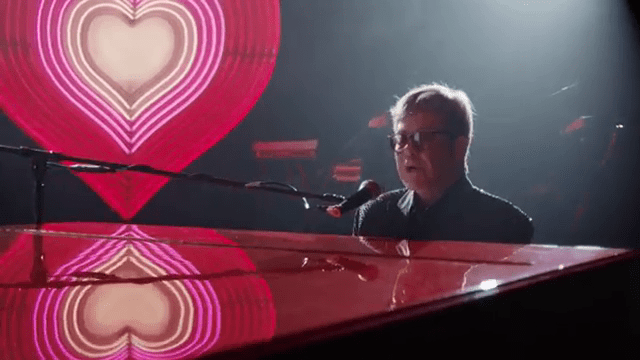 When is John Lewis' Christmas advert on TV for the first time?

You can watch it at 9.15pm on ITV during Dark Heart.

But if you can’t wait until then, you can watch it at the top of this article. What is the John Lewis Christmas advert about?

This Christmas, the ad tells how one gift in particular inspired and influenced the course of a little boy’s life – who just happens to be Elton John.

The story begins in present day and works backwards chronologically through Elton’s life, right until the moment he received the special gift of his grandmother’s piano that changed his life forever.

The moral of the story being that some gifts are forever.

Elton’s hit track Your Song is the soundtrack for the advert. 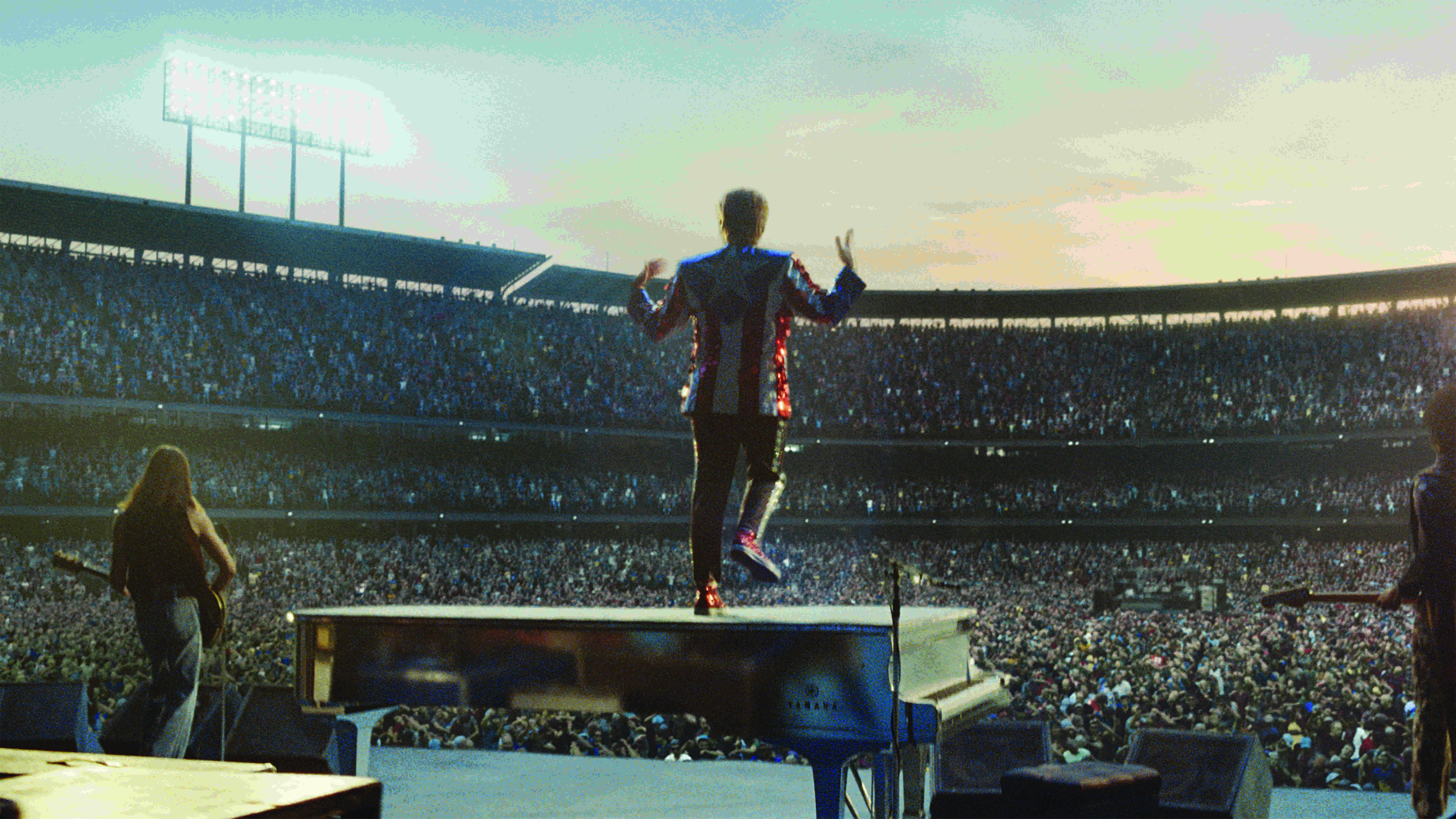 What has Elton John said about the John Lewis Christmas advert?

Speaking about being involved in this year’s John lewis ad Elton said: "The John Lewis Christmas campaign has so many warm memories for me and my family.

“It's been a lovely opportunity for me to reflect on my life in music and the incredible journey I have been on, and how first playing my Grandmother's piano marks the moment when music came into my life.

“The ad is absolutely fantastic and I've truly loved every minute of being a part of it.”

When was Elton John's Your Song first released?

Your Song is a song composed and performed by Elton John with lyrics by his longtime collaborator, Bernie Taupin.

Your Song was first released by American rock band Three Dog Night in March 1970 on their third studio album, It Ain't Easy.

Elton was an opening act for the band at the time and allowed them to record it.

They did not release it as a single as they wanted to let Elton, then an upcoming artist, have a go with it.

He did, and it went to number seven on the UK Singles Chart.