Home » Lifestyle » When is the John Lewis Christmas ad released and is Elton John singing the 2018 song?

When is the John Lewis Christmas ad released and is Elton John singing the 2018 song?

Here's everything we know so far…

When is the John Lewis Christmas advert released?

An exact date has not been announced for the release of the John Lewis Christmas ad.

For the past two years it was brought out on November 10.

It seems that we'll have to wait a bit longer for it this year…but not too long.

The budget for the ad has been reported as £10million – that's £3million more than last year's. 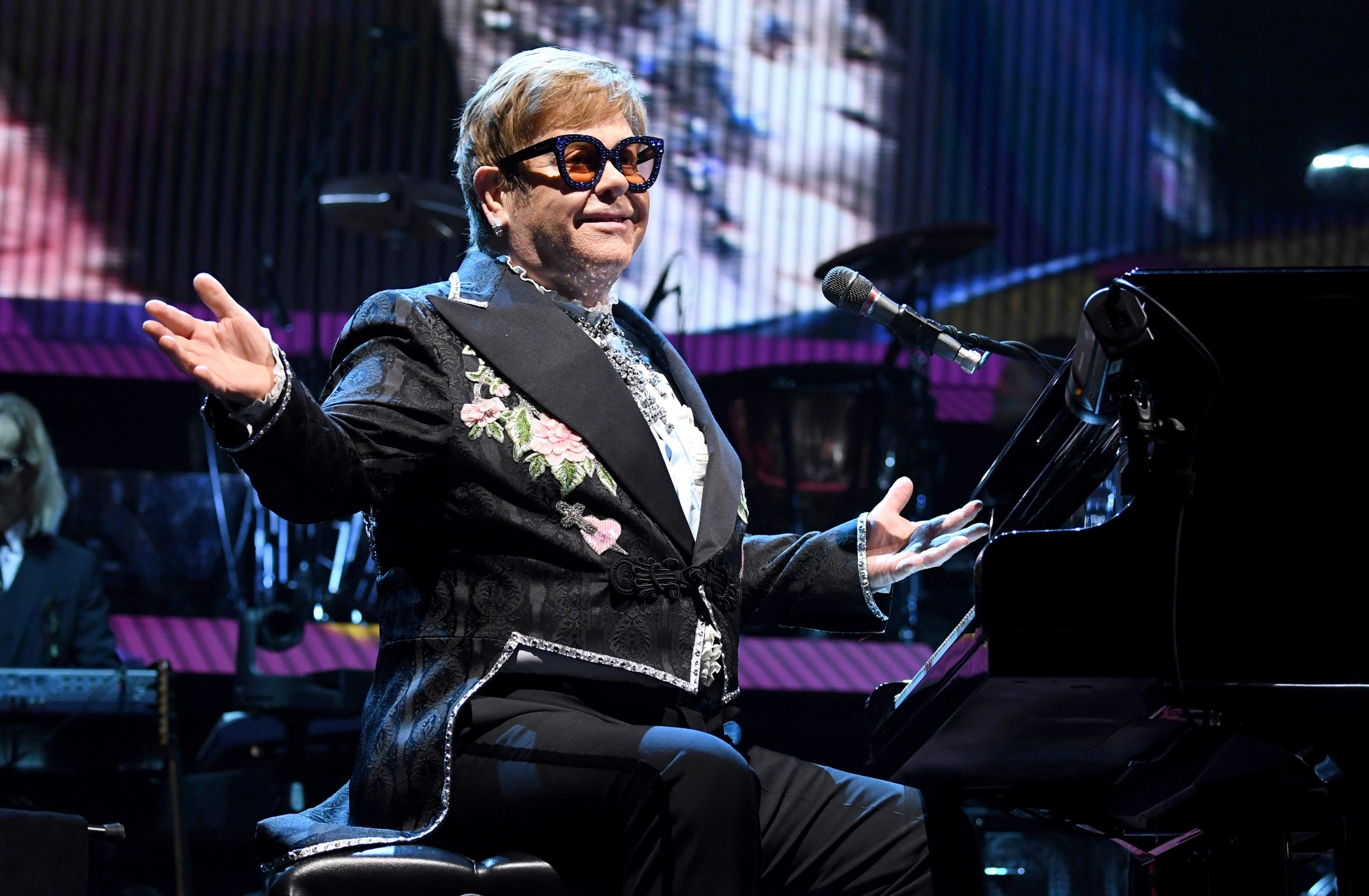 Is Elton John singing the song for the John Lewis Christmas ad?

Rumours started to suggest that Elton John would be in the ad when a "teaser trailer" went viral on Twitter.

The clip shows an astronaut design bauble on a tree with Rocket Man playing in the background and a mysterious figure sitting at a piano.

But it was later revealed to be a festive prank by radio DJ Chris Moyles.

However it has been claimed that Elton John was paid £5million for his one-off appearance, which sees him playing the piano at the climax of the advert, with 1970 hit ‘Your Song’ as the soundtrack.

Other reports suggest however that the song featured will be an acoustic version of Rocket Man (I Think It's Going to Be a Long, Long Time).

What have previous John Lewis Christmas ads been?

In 2017 the John Lewis Christmas ad featured Moz the monster who befriended a little boy.

The year before that, the ad was about Buster the boxer, a dog who liked jumping on a trampoline along with other animal friends including a fox and a badger.

In 2016 the story of the ad was about a man on a moon who got sent a present and the song was a cover by Aurora of the Oasis hit Half The World Away.

In 2013 the ad featured the animated story of the hare who wanted to let his bear friend share Christmas with him – the song was a Lily Allen cover of Keane's Somewhere Only We Know.