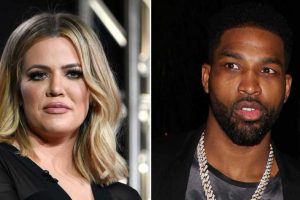 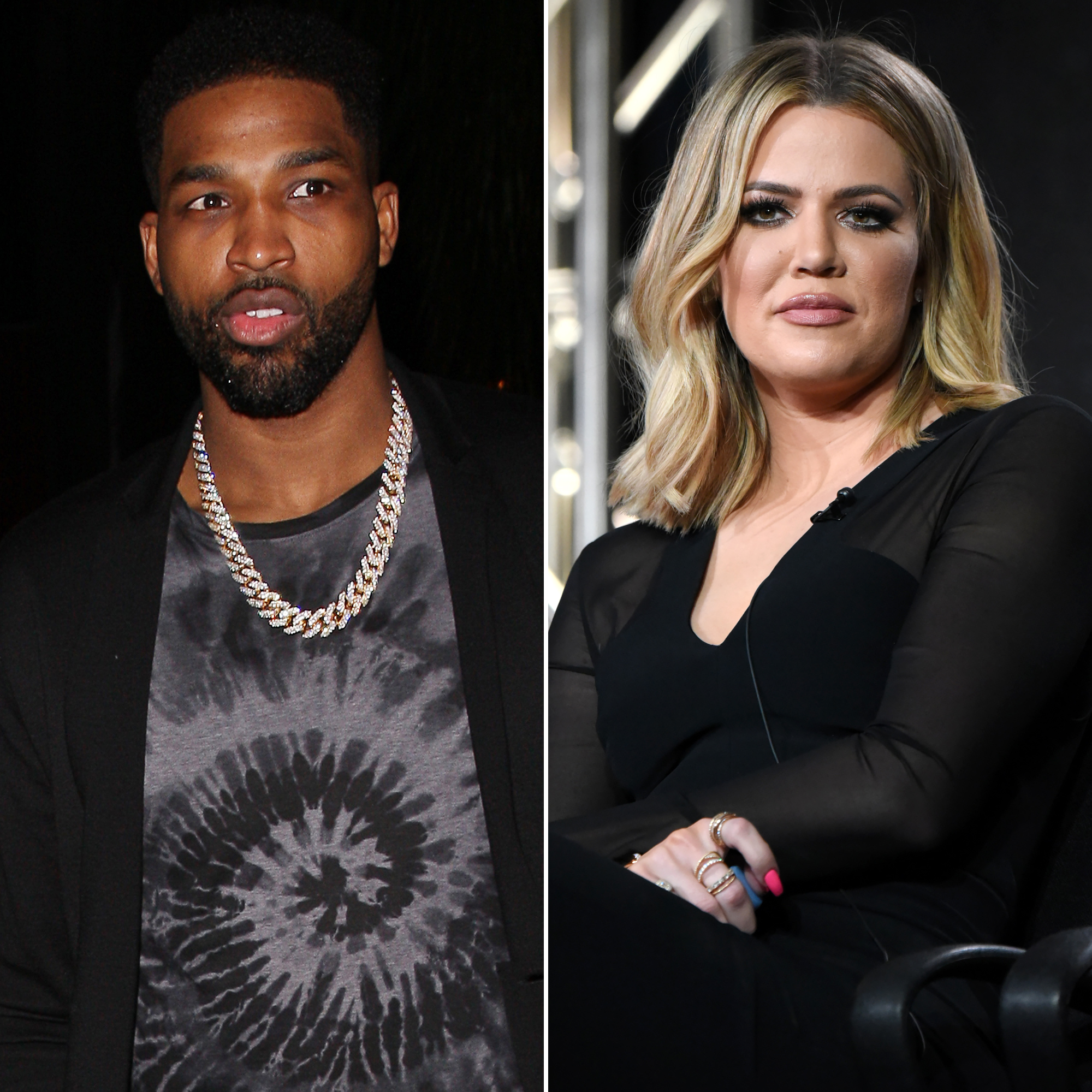 How he broke the news. Khloé Kardashian found out about Tristan Thompson’s alleged third child before the rest of the world, but that didn’t make it hurt any less.

“Khloé didn’t find out about the baby from social media. Tristan told Khloé when media outlets began started digging and officially calling his team for comment,” a source exclusively tells Us Weekly. “He knew it was inevitable [and] that he would no longer be able to keep it from her.”

Us broke the news earlier this month that Maralee Nichols gave birth to a baby boy. The personal trainer claimed in court documents that she had sex with Thompson, who is the father of son Prince, 5, with ex Jordan Craig and daughter True, 3, with Kardashian, in March. The athlete allegedly texted her when she was pregnant that he wouldn’t “be involved” in the child’s life.

Celebrity Couples Who Stayed Together After Cheating Scandals

“Btw if you think having this baby is gonna make you some money. It’s completely wrong,” the alleged text message read. “You are aware that I’m retiring after this season. So in terms of support it will be whatever is required monthly for someone who’s unemployed.”

Thompson and Kardashian ended their on-again, off-again relationship in August. They previously split in February 2019 after he was caught kissing Kylie Jenner’s then-best friend Jordyn Woods but reconciled during the COVID-19 pandemic.

“Khloé has moved on and her focus has remained coparenting with Tristan,” the source tells Us. “They broke up months ago and she recognizes he isn’t going to change.”

The Good American designer has yet to officially comment on the scandal, but she did hint at how she was coping when clapping back at a social media troll who accused her of throwing shade at Halle Berry at the People’s Choice Awards on Tuesday, December 7.

“That’s disappointing my face gave that expression. Halle Berry is such a force. Absolutely Stunning and beyond talented,” she tweeted on Tuesday. “Tbh I’m barely in my own body right now. Please don’t read into anything. Also please don’t tear me apart because you assumed something.”

A source previously told Us that it’s a “very sad” time for Kardashian, who hoped Thompson had “changed his ways” after the Woods scandal, despite the fact that he had also cheated on the Keeping Up With the Kardashians alum with multiple women throughout her pregnancy.

The Sacramento Kings player, who has yet to publicly comment on the paternity scandal, was granted his request to seal the court filings related to the suit on Thursday, December 9.