Home » Lifestyle » Where can I buy Little Moons?

Where can I buy Little Moons? 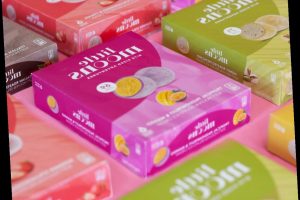 The Little Moons mini desserts have become a yummy sensation with sales rocketing by 700 per cent after the hashtag #littlemoons racked up over 53 million views on TikTok. 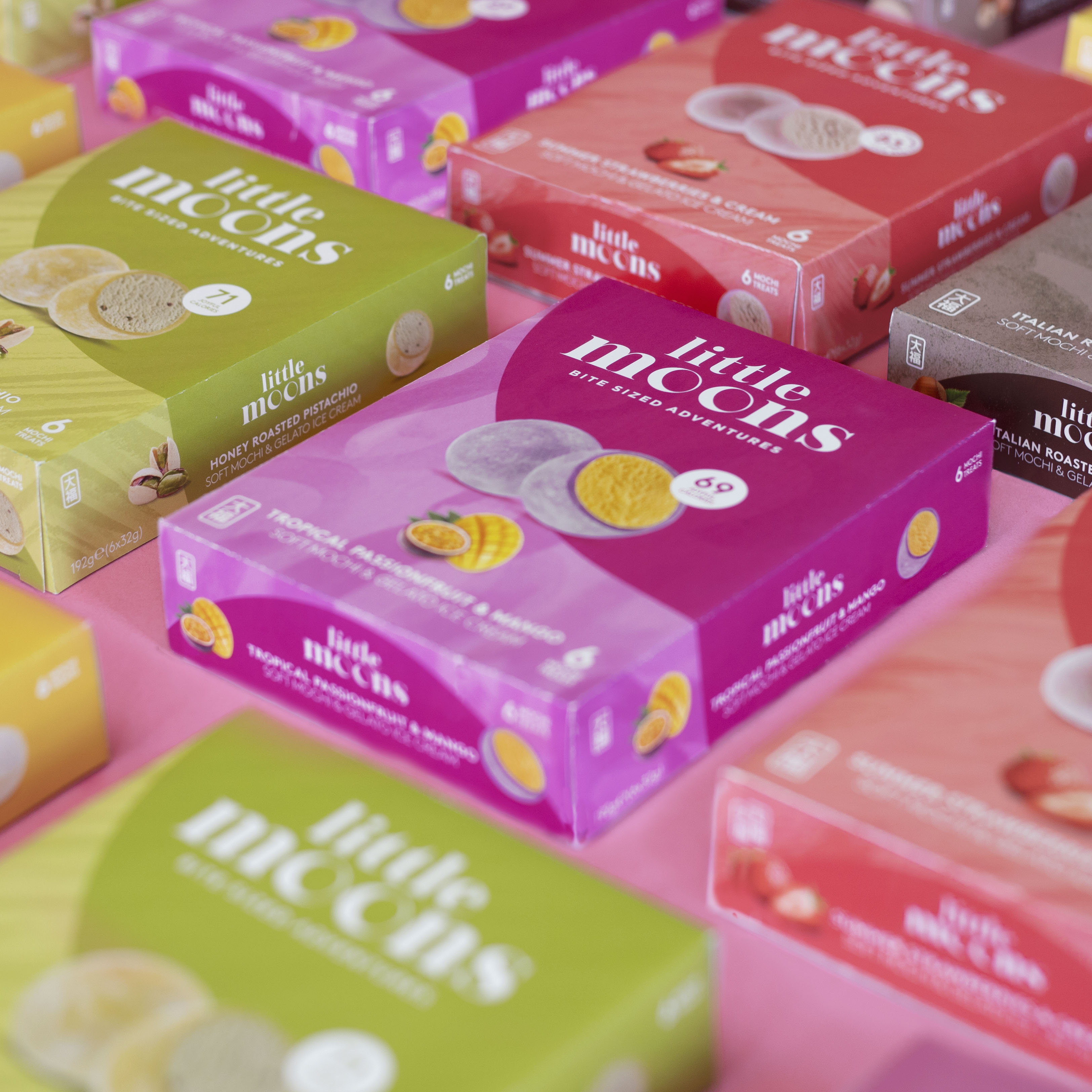 What are Little Moons?

Little Moons are ice cream bites wrapped in mochi dough, which is a Japanese rice cake.

The treats are also gluten free with some flavours also suitable for vegans.

You get 6 in a box and they have a soft, chewy texture to them, due to the mochi dough on the outside.

Where can I buy Little Moons?

The trendy treats are stocked in Tesco and online supermarket Ocado.

They’re available in twelve flavours total, but only two flavours are stocked in Tesco – Creamy Coconut and Passionfruit & Mango.

Ocado has the biggest selection of Little Moons with seven flavours – including chocolate, coconut, pistachio and vanilla – available from the online supermarket.

Little Moons were also sold in Waitrose, although the supermarket is no longer the product on its website. 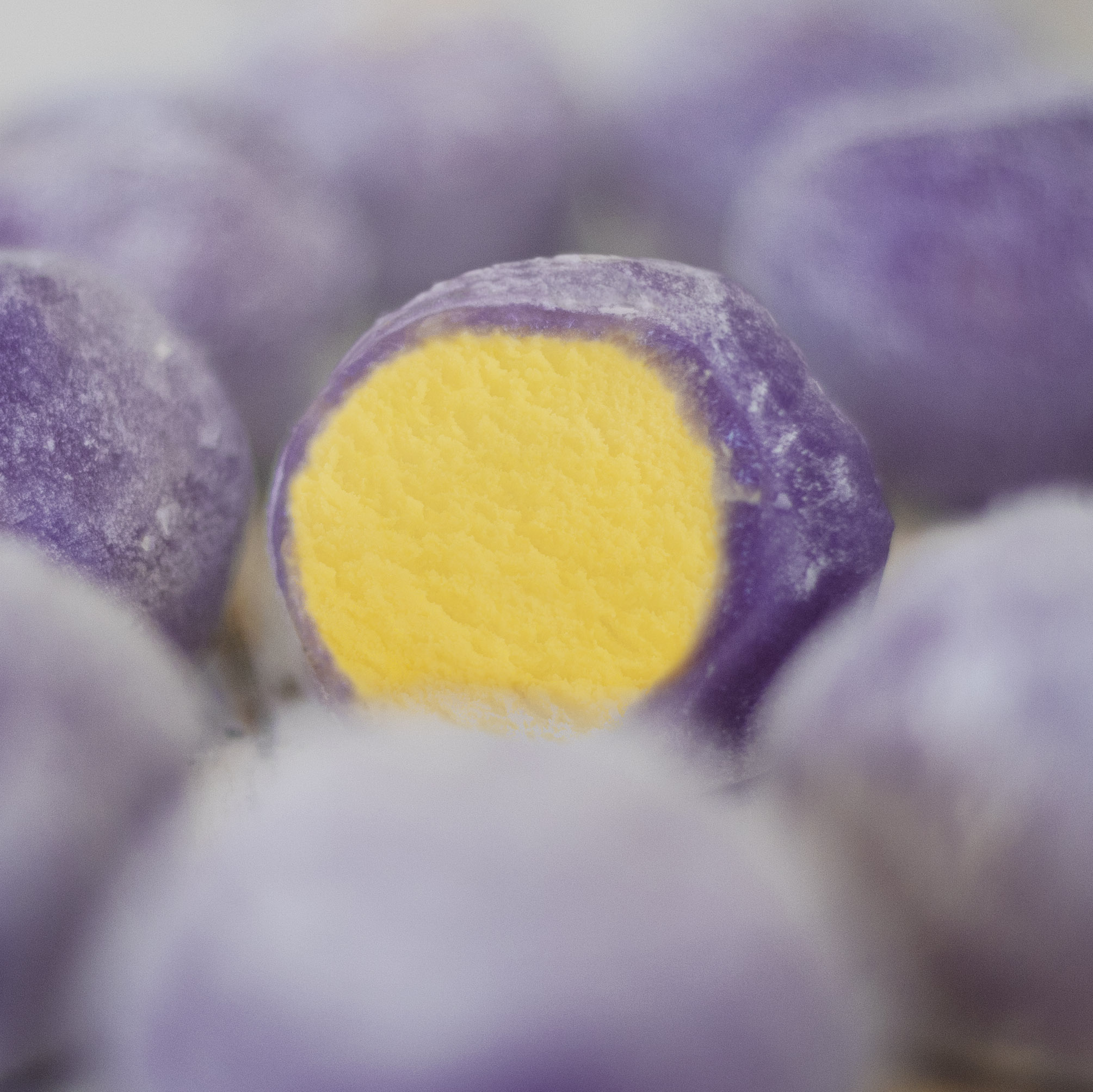 Why are Little Moons trending?

Little Moon sales have rocketed due to a trend on TikTok.

Social media users have been filming their efforts finding and trying them, with the hashtag #littlemoons racking up over 53 million views so far.

Howard Wong, the co-founder of Little Moons, told The Sun the TikTok trend has been unbelievable.

“We’ve seen our sales rocket by over 700% in Tesco compared to December 2020 and our other retailers such as Ocado and Amazon Fresh are also having to re-stock frantically to fulfil demand," he explained.

"We’re so pleased that so many new people are trying and loving our products and we’ve got lots more exciting plans for Little Moons this year so watch this space.”

Videos on TikTok of people taste testing them see rave reviews, with some fans saying they’re obsessed with them.