Home » Lifestyle » Where Prince George, Princess Charlotte and Prince Louis Are Staying While Their Parents Are in Pakistan

Where Prince George, Princess Charlotte and Prince Louis Are Staying While Their Parents Are in Pakistan

Prince William and Kate Middleton are currently on an official royal visit in Pakistan and for this particular tour, their children are not with them. So some royal fans have been wondering who Prince George, Princess Charlotte, and Prince Louis are staying with at the moment.

Here’s where their little ones are and what they’ve been up to while the Duke and Duchess of Cambridge are gone. 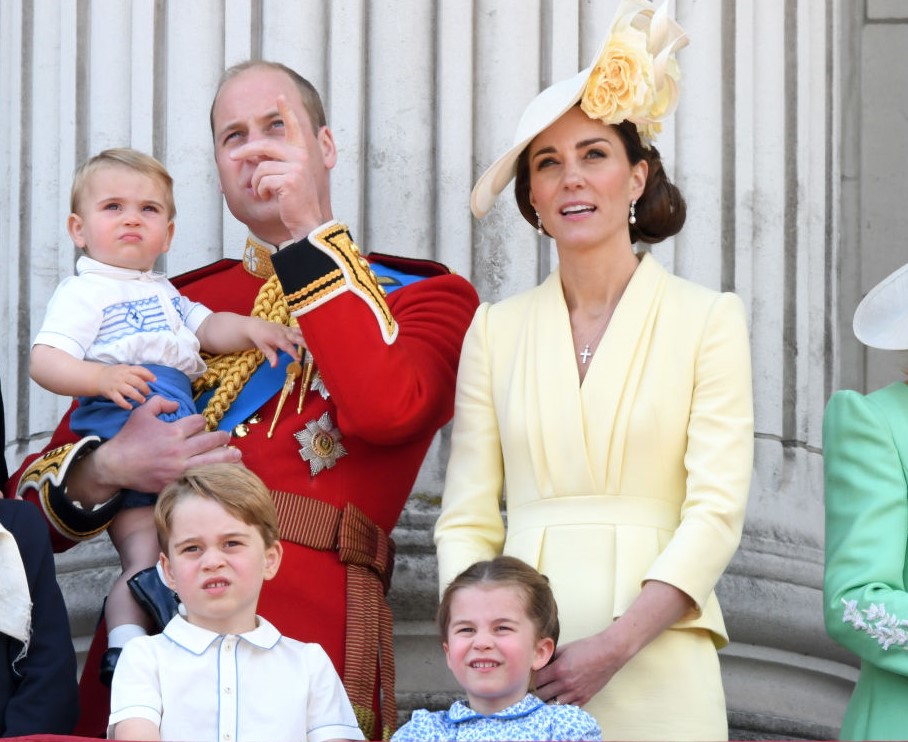 Why their children aren’t on the Pakistan tour with them

The young royals are not on this official tour with their parents. In the past, both Prince George and Princess Charlotte have made appearances on tours abroad with their mom and dad but this time William and Middleton left them at home.

The reason for that is because this is not their average royal tour. In fact, the palace described it as “the most complex tour undertaken by the duke and duchess to date, given the logistical and security considerations.”

The purpose of the five-day trip is to improve relations between the two countries and “promote political, cultural, social, and economic ties.”

Who’s looking after the princes and princess 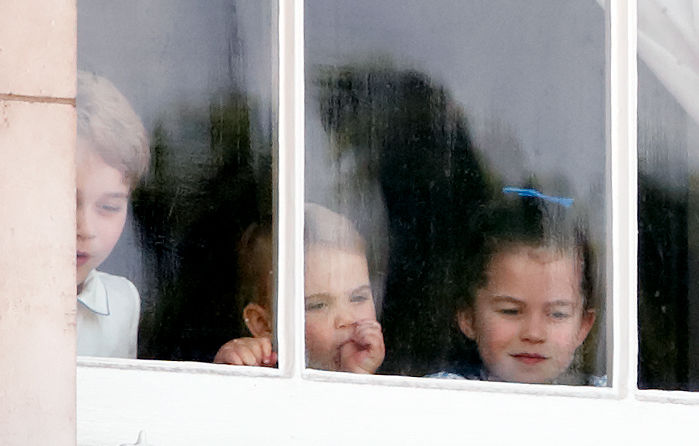 The princes and princess are staying at their family home in Kensington Palace with Middleton’s mother and father while the duke and duchess are on the tour.

Carole previously spoke about being a parent and grandparent and what she believes is the best way to bring up polite children.

“This might surprise you, but I think one of the most important qualities of a good parent is discipline,” she told The Telegraph.“That doesn’t mean you’re strict, but routine is vital. Maybe structure is a nicer word. You can’t suddenly start teaching them about politeness at 13. You have to do it from the start.”

The Express noted that the siblings’ nanny, Maria Teresa Turrion Borrallo, is also on hand to help with caring for the tots.

What the kids have been up to

Prince Louis is just over a year old so his grandparents and nanny will tend to him while his big brother and his big sister are busy at school. The older Cambridge children both attend St. Thomas’s in Battersea so during the day they’ll be in class.

William and Middleton always take their kiddos to school in the morning so they planned when their flight left to make sure they had time to drop them off beforehand.

“Also a fun tour fact: William and Kate’s departure from the U.K. yesterday was designed so that they could do the school run before they left,” English revealed via Twitter.

The duke and duchess wrap up their tour on Friday.

Read more: When Do Prince George, Princess Charlotte and Prince Louis Have To Start Bowing To the Queen

END_OF_DOCUMENT_TOKEN_TO_BE_REPLACED

END_OF_DOCUMENT_TOKEN_TO_BE_REPLACED
We and our partners use cookies on this site to improve our service, perform analytics, personalize advertising, measure advertising performance, and remember website preferences.Ok