Home » Lifestyle » Who is Alex Beresford, the weatherman who confronted Piers Morgan?

Who is Alex Beresford, the weatherman who confronted Piers Morgan? 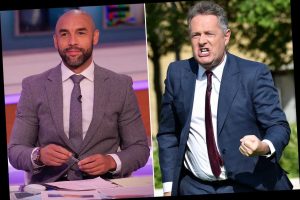 So who is Beresford, the weatherman of the popular morning show?

Beresford, 40, was born in Bristol, England. He is biracial: His mother is British and white, while his father is Guyanese.

After working as a teleprompter operator, Beresford became a weather presenter in 2005. He has been with “Good Morning Britain” since its inception in 2014.

In 2019, he interjected into a debate about knife crime on the morning show with John Apter, chair of the Police Federation of England and Wales.

“If you don’t change the environment, you won’t change anything, and that’s the key thing,” Beresford said, comments that won widespread support from the UK’s black community. 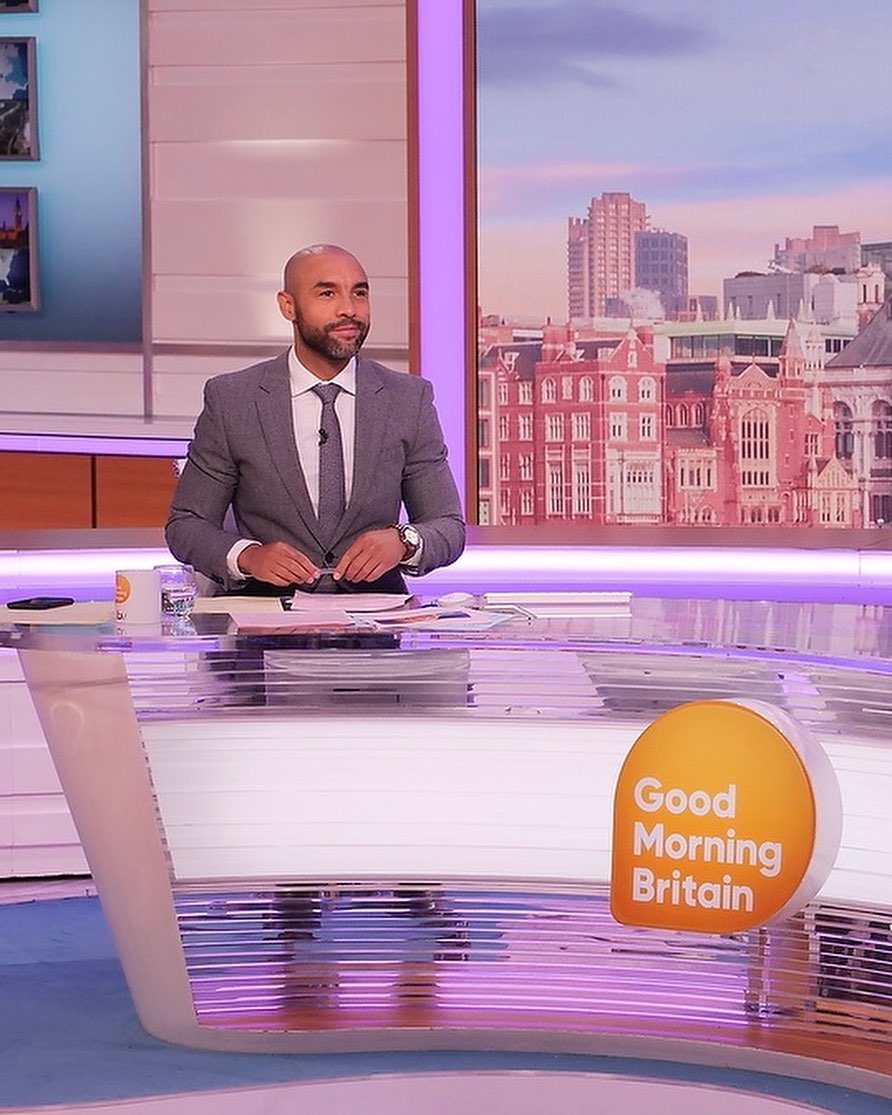 Tuesday’s tiff is also not the first time Beresford and Morgan have clashed.

In 2019, Morgan ranted about men wearing baby carriers after Daniel Craig was spotted carrying his newborn in one.

Beresford responded that he had carried his son Cruz in one, to which Morgan sniffed, “If this is the future of mankind then we are dead.”

The show then launched a poll to decide who was more attractive — Morgan or Beresford — with Morgan’s classy prediction being that  “Thick women would prefer … dimwit Beresford with his papoose and his tattoos … Any woman with a brain would pick me.”

Beresford won a resounding 70% of the vote. 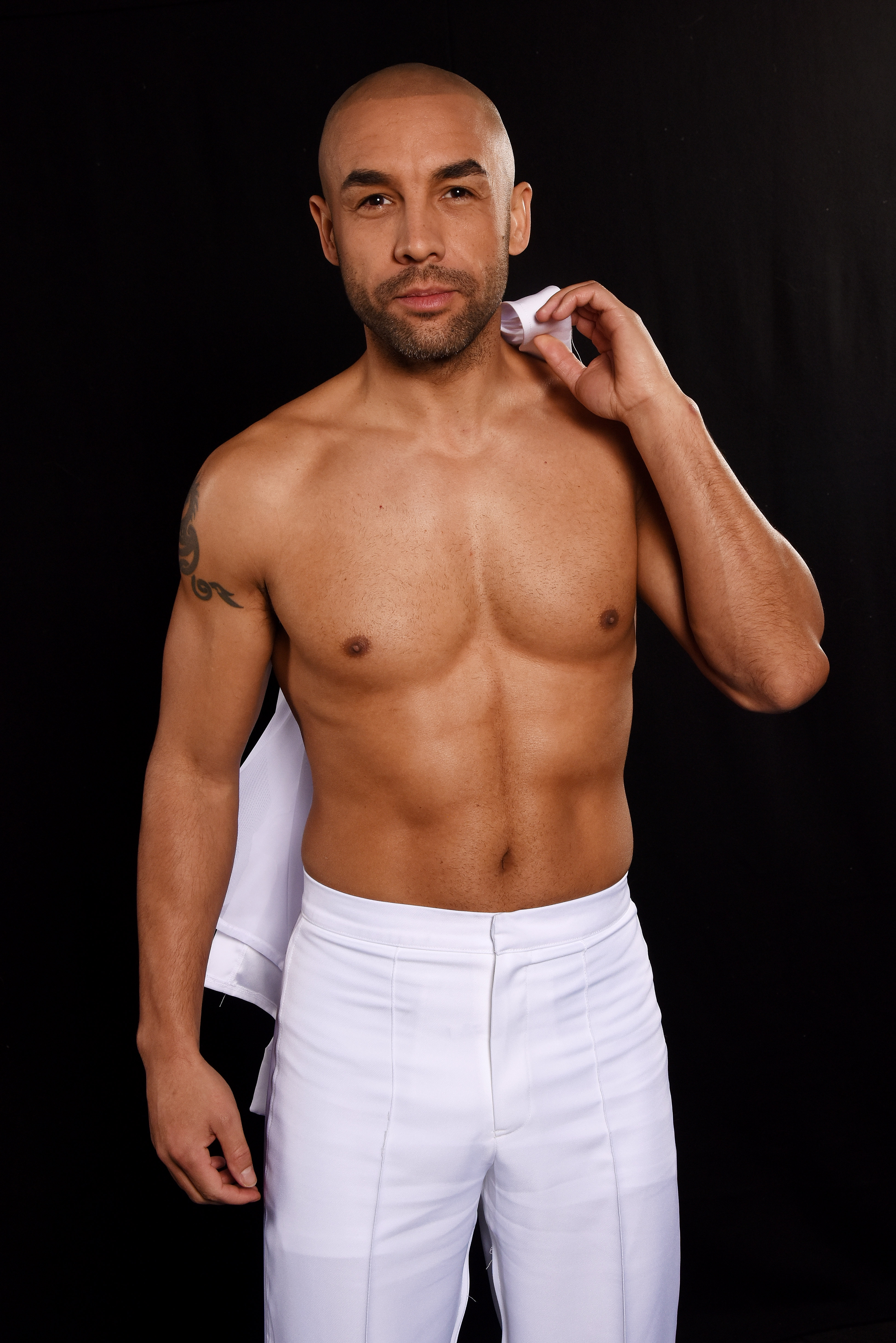 The pair tussled again this week over Morgan’s criticism of his longtime target Meghan Markle.

“Has she said anything about you after she cut you off? She’s entitled to cut you off if she wants to. And yet you continue to trash her.”

Morgan stormed off the set, which prompted Beresford to exclaim, “Do you know what? That’s pathetic,” he said. “This is absolutely diabolical behavior.”

The controversial media personality later tweeted that he was “annoyed” so he “went for a little cool-down, and came back to finish the discussion, adding, “I just prefer not to sit there listening to colleagues call me diabolical.”

Beresford tweeted: “I wish I had the privilege to sit on the fence. In order for me to do that, I would have to strip myself of my identity and that’s not something I can do. It’s not any of our places to pick apart claims of racism in order to make us to feel more comfortable.”

Later Tuesday, it was revealed that Morgan had stepped down from his job.

“Following discussions with ITV, Piers Morgan has decided now is the time to leave Good Morning America,” the network said in a statement. “ITV has accepted this decision and has nothing further to add.”