Home » Lifestyle » Who Is Missing From The ‘GOT’ Season 8 Posters? These Fan Theories Are Convincing

Who Is Missing From The ‘GOT’ Season 8 Posters? These Fan Theories Are Convincing

Game of Thrones Season 8 may not have dropped a trailer this week. (At least not yet.) However, the 20 character posters which arrived with six weeks to go before the final season premieres are nothing to sneeze at. There were lots of hints embedded in those posters, including new outfits, new allegiances, and at least one for a character no one was sure was coming back at all. Then there were the characters who got left out. Who is missing from the Game of Thrones Season 8 posters? Does this mean bad things will happen to them?

If there’s one rule to live by with this show, it’s "Always Assume Bad Things Will Happen In Game Of Thrones." No one has gone wrong yet assuming everyone will die, usually horribly. In the case of those left out, it may be true. The twenty characters released today all were seated on the Iron Throne, which fans took to mean there was a chance each could win, from likely candidates like Daenerys Targaryen to implausible answers like Samwell Tarly. (Seriously, his poster even has him making a face like "What am I sitting here for?")

It suggests those not pictured have no chance whatsoever. So who was left out? 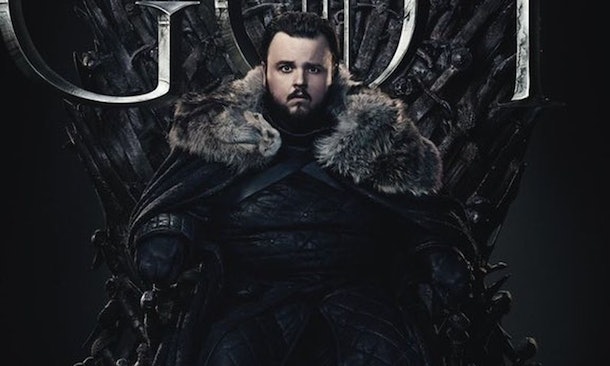 The lack of a Bronn poster is a distressing one for many fans. He’s a favorite of many, and several fans were very concerned not to see him ride away with Jaime towards Winterfell at the end of Season 7. Will this be the false move that takes down the mercenary for good?

Likewise, the absence of Gendry is worrisome for many. There are many theories which bank on the idea Gendry will move up on the totem pole, getting naturalized as a Baratheon and rule Storm’s End. There are even those who believe he may be the one to take down Viserion. Could all of these theories be wrong/ Should Gendry have stayed at the forge?

The Season 7 finale claimed she wasn’t dead. Theon has gone after Euron to rescue his sister. Her absence from these posters may be the show keeping spoilers under wraps. Or they could be proof Theon is too late.

Tormund got a big push in Season 7, with character posters and everything, so leaving him off feels egregious. Even so, fans are pretty sure this is just more poorly veiled attempts to pretend these two didn’t survive the Wall collapsing when everyone knows they did.

Well, technically he’s already dead, but that’s never stopped him before. If Sandor gets a seat, why not Gregor? Did he just not fit? 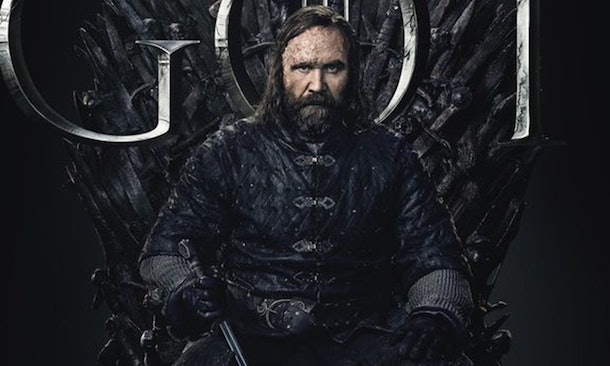 There are others who also didn’t make the cut, but to be honest, none of them would be contenders anyway. Qyburn didn’t get a poster, but he’d probably rather drink poison than sit there. Lyanna Mormont would have been fun, but she was never meant to be a leading role. Finally, Pod and Gilly were both left off, but they’re already supporting characters of supporting characters. When your proximity to the Iron Throne is tertiary, there’s no chance you’ll take a seat.